More than 60 years after the Hungarian Revolution of 1956, eyewitnesses to the first and most significant uprising against the tyranny of the Soviet Union share their personal stories of survival and resilience. ‘Memory Project’ is a compilation of life-history interviews conducted by Andrea Lauer Rice and Réka Pigniczky for the eponymous Memory Project Archive that they founded in 2015. Spanning 10 countries and three continents, the online archive currently houses over 150 interviews.

The compilation film, created to mark the 65th anniversary of the revolution, includes compelling stories by those who fled to the West in 1956, primarily to the U.S. The cast comes from all walks of life – from co-founder of Intel, Corp. in Sonoma, California to Richard M. Daley’s personal photographer. They describe the years leading up to the revolution, the uprising itself, how they made the decision to flee their homeland and what 1956 still means to them today. 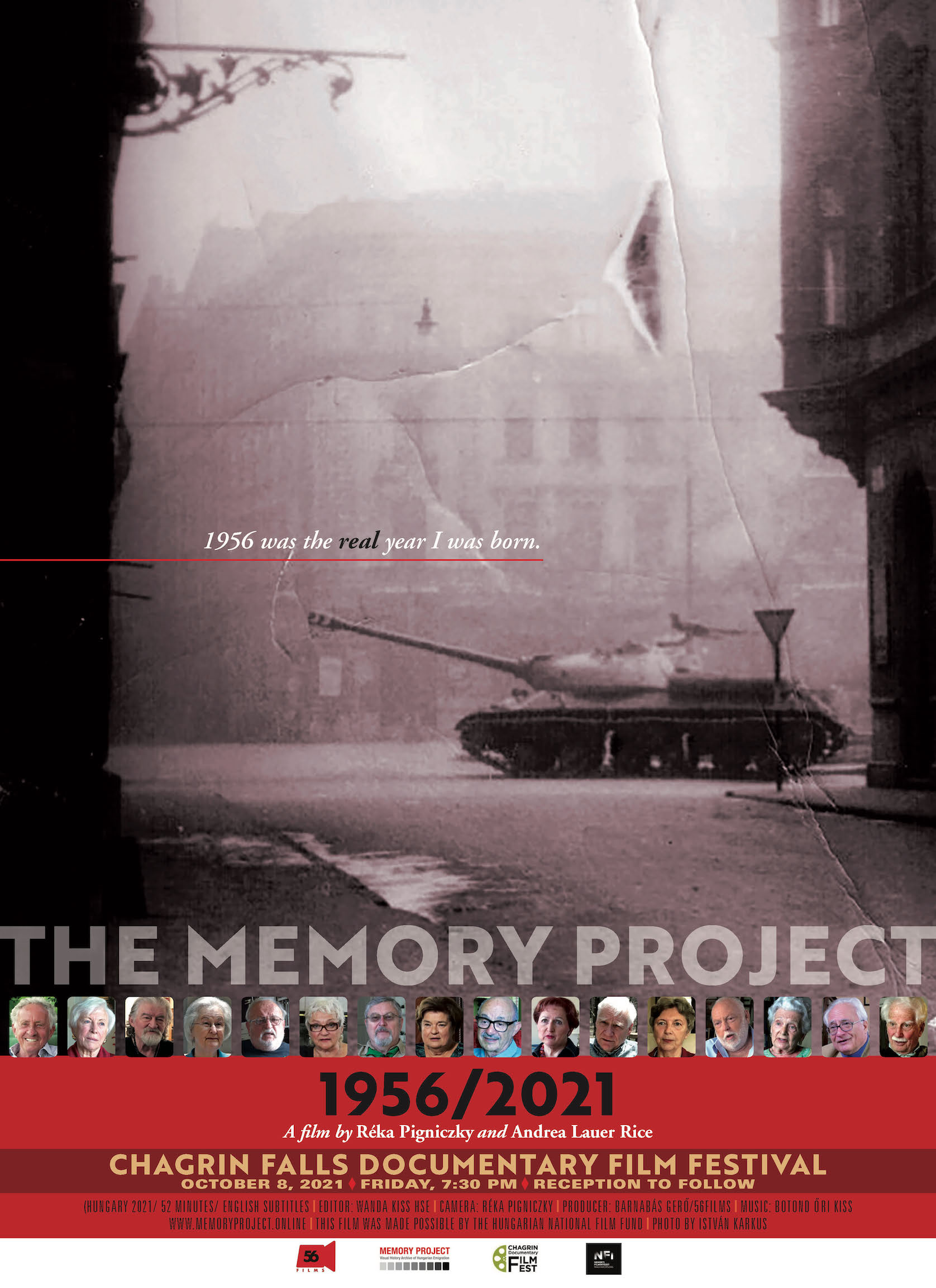 In Rummerfield, Pennsylvania at the height of the Cold War, a handful of young American-Hungarians were ready to fight for freedom in a homeland they barely knew. Nearly half a century later, in 2016, they return to the remote, run-down farm along the Susquehanna River, to the revolution of their past – and the dreams of their youth. This is an unusual class reunion that speaks about the Iron Curtain, the Cold War and being a hyphenated American. About having two homelands – and one sense of justice.

“We were training to eventually help liberate Hungary, that we would eventually become either paratroopers or in some way cross the border and go back to Hungary as part of a liberation organization.”
-András Ludányi, (political scientist, member of the Hungarian-American Rifle Association)