Béla Lipták was born in 1936 in Hungary. As a Technical University student, he participated in the revolution against the Soviet occupation, escaped and entered the United States as a refugee in 1956. In 1959 he received an engineering degree from Stevens Institute of Technology, in 1962 a masters degree from CCNY and later did graduate work at Pratt Institute.

In 1960, he became the Chief Instrument Engineer of Crawford and Russell, where he led the automation of dozens of industrial plants for over more than a decade. In 1969 he published the first multi-volume Instrument and Automation Engineers’ Handbook, which today is in its 5th edition. In 1975 he received his professional engineering license and founded his consulting firm, Béla Lipták Associates PC, which provides design and consulting services in the fields of automation and industrial safety. Over the years he lectured on automation at many universities around the world, including Yale University, where he taught automation as an adjunct professor in 1987. His inventions include the transportation and storage of solar energy and the safe nuclear reactor.

His over 50+ years of professional experience included the automation of several dozen industrial plants, the publication of over 300 technical articles (www.controlglobal.com/voices/liptak.html) and over 20 books, all dealing with the various aspects of automation, safety and energy technology. (http://a9.com/bela%20liptak?c=1&src=amz). 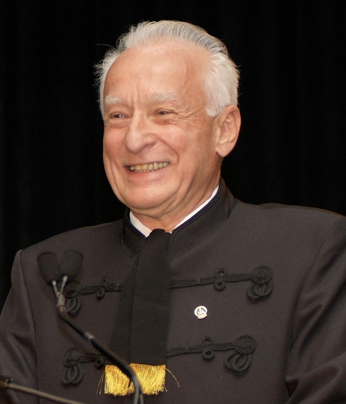 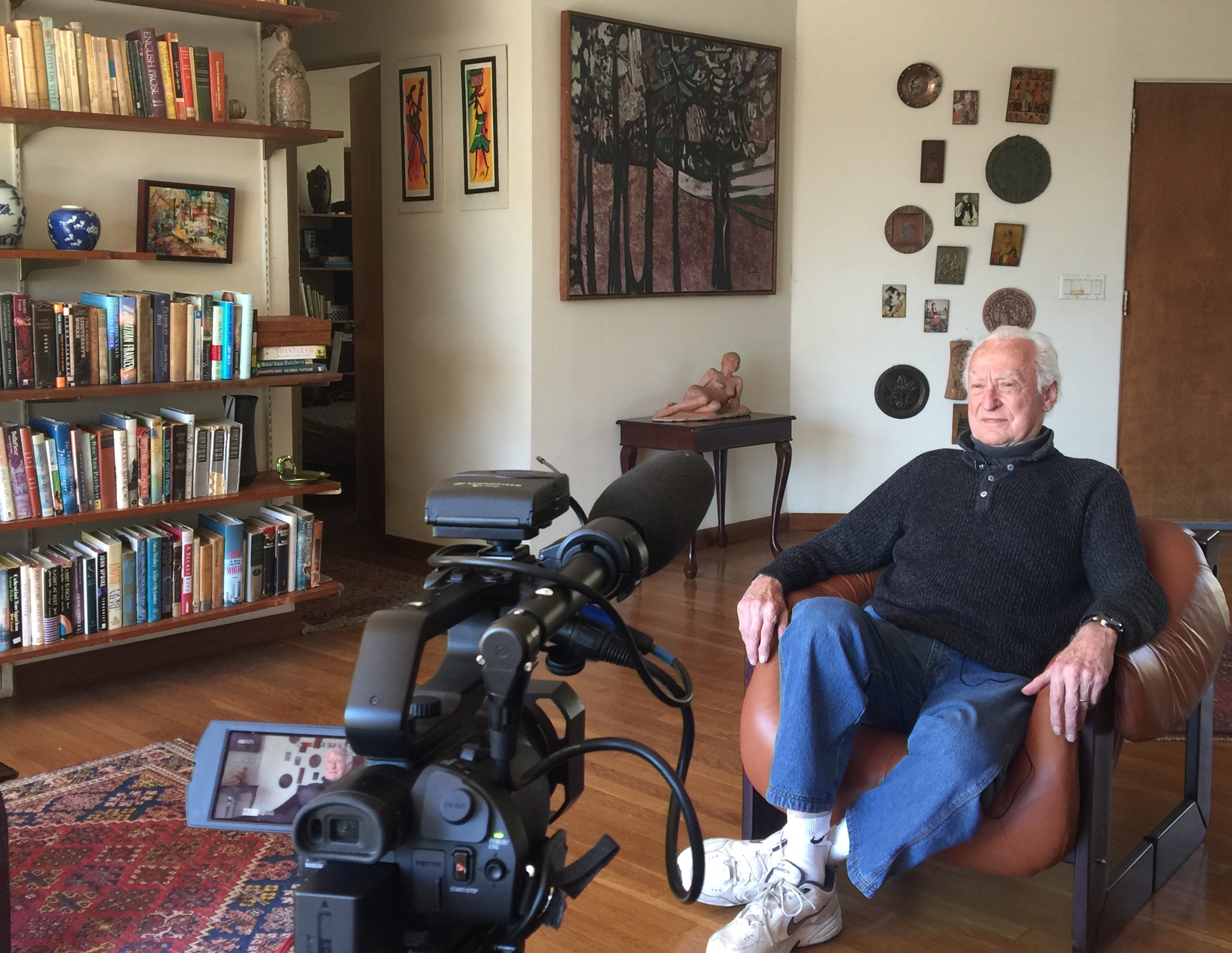 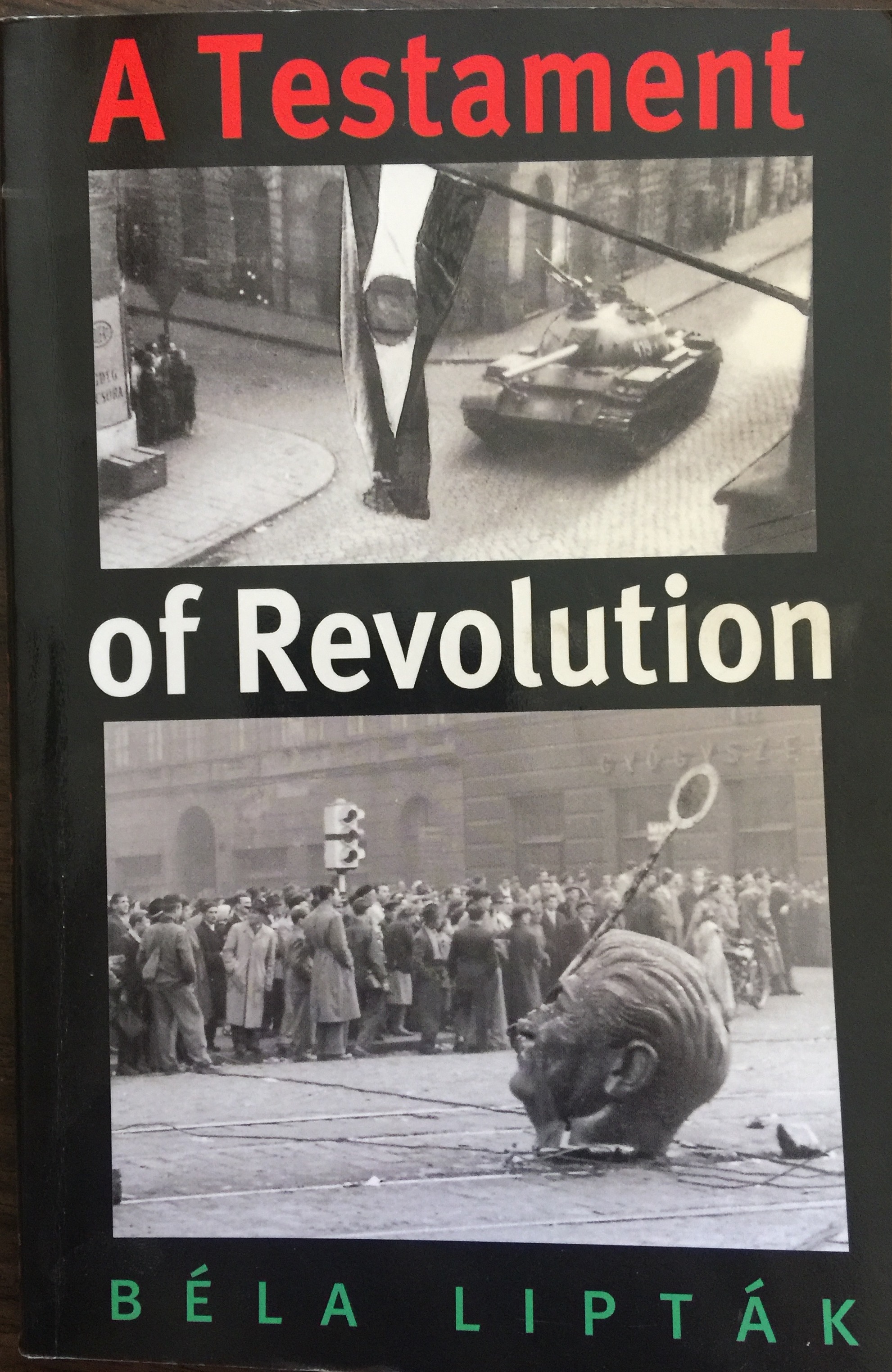 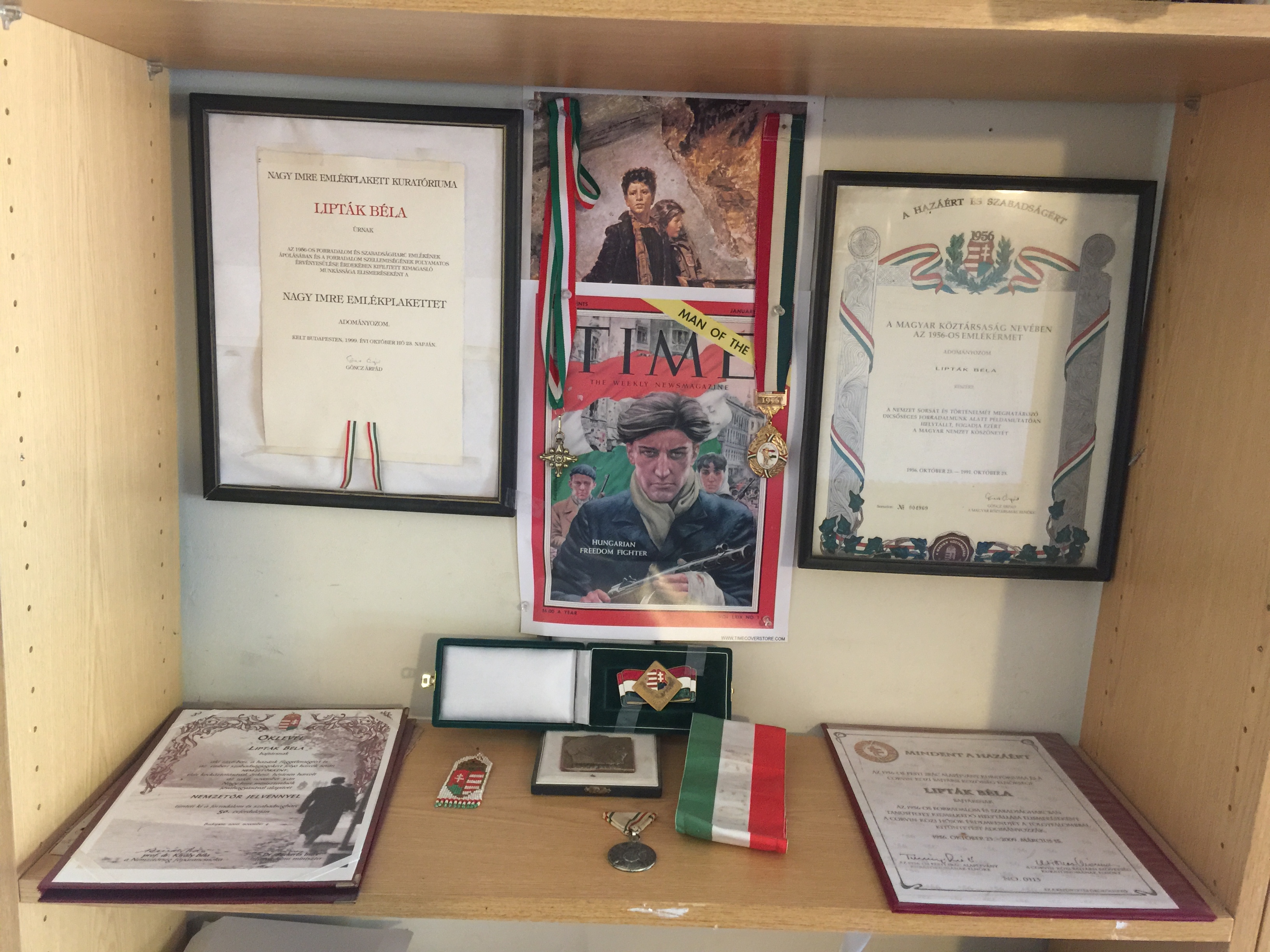 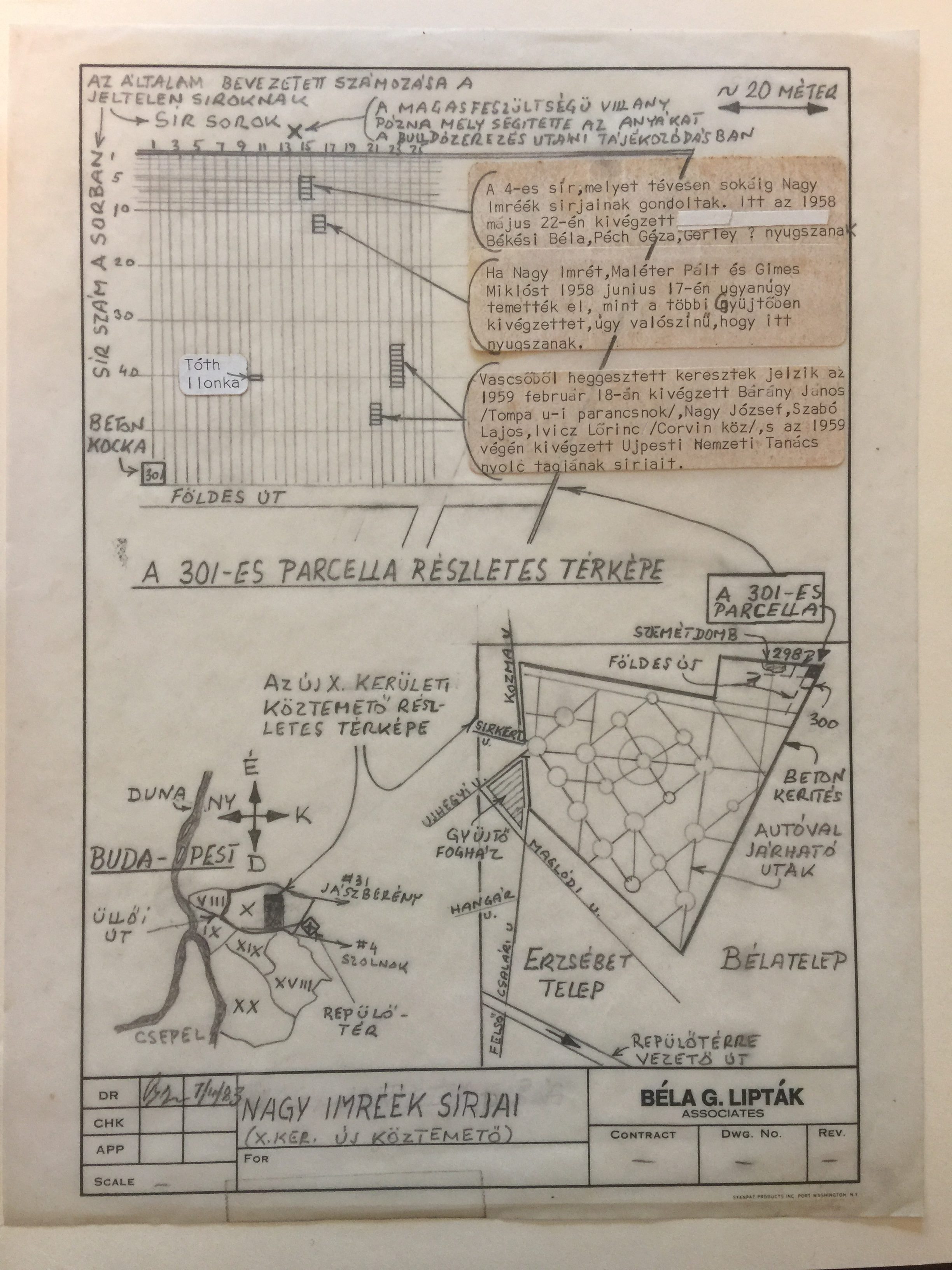