**This interview conducted, recorded and edited by KCSP intern Kata Bence in 2019**

László Apáthy III was born in Seefeld, Bavaria (Germany). His father, László Apáthy II was a Lieutenant in the Hungarian Army during World War II and fought in the famous Battle of Voronezh (Don River), in Russia. His mother, Erika Horváth, was a pharmacist and was expecting her first child when she fled across the border in 1945. Her husband became a prisoner of war held by U.S. forces, and he only saw his son, László III, a year later, in 1946.

The Apáthy family arrived in the U.S. via military transport plane on July 4th, 1949. They lived in Staten Island from 1949 - 1960. Laci’s father worked in a radio assembly plant and also did odd jobs as a carpenter for the building in which they lived, and where he was also the superintendent. The family was active in the New York Hungarian scene, and Laci became a member of the Hungarian boy scout troop there, led by Zoltán Vasvári. (Vasvári’s daughter, Enikő Vasvári, is also interviewed in this archive, as is Laci’s patrol leader, Viktor Fischer). Laci also attended a boarding school in Derby, NY, from 1956-1960, run by Hungarian Piarist monks, and so he learned to read and write properly in Hungarian as well. His one sister, Zita Curry Apáthy, did not attend the Piarist boarding school as it was boys only. She also lives in Florida and has two sons.

The family moved to Sarasota, Florida in 1960 and opened the 15-room Sea Star Motel. The family lived at the motel, and László’s parents became active members of both the Petőfi and Kossuth Clubs.

Although Laci grew up in the United States, he was always very connected to his Hungarin heritage. For him this meant, to a large extent, being active in the Hungarian scouting movement. In 2012 he was able to realize one of his biggest dreams, founding a Hungarian scout troop in Florida, which he did together with other scout leaders. He regrets not teaching his own two girls the Hungarian language, for which there are two reasons: his wife is of German descent (and so the girls speak German only) and because his work often kept him absent from home. László served in the U.S. Air Force and in his civilian life worked at a telecommunications company. He is now retired in Florida. 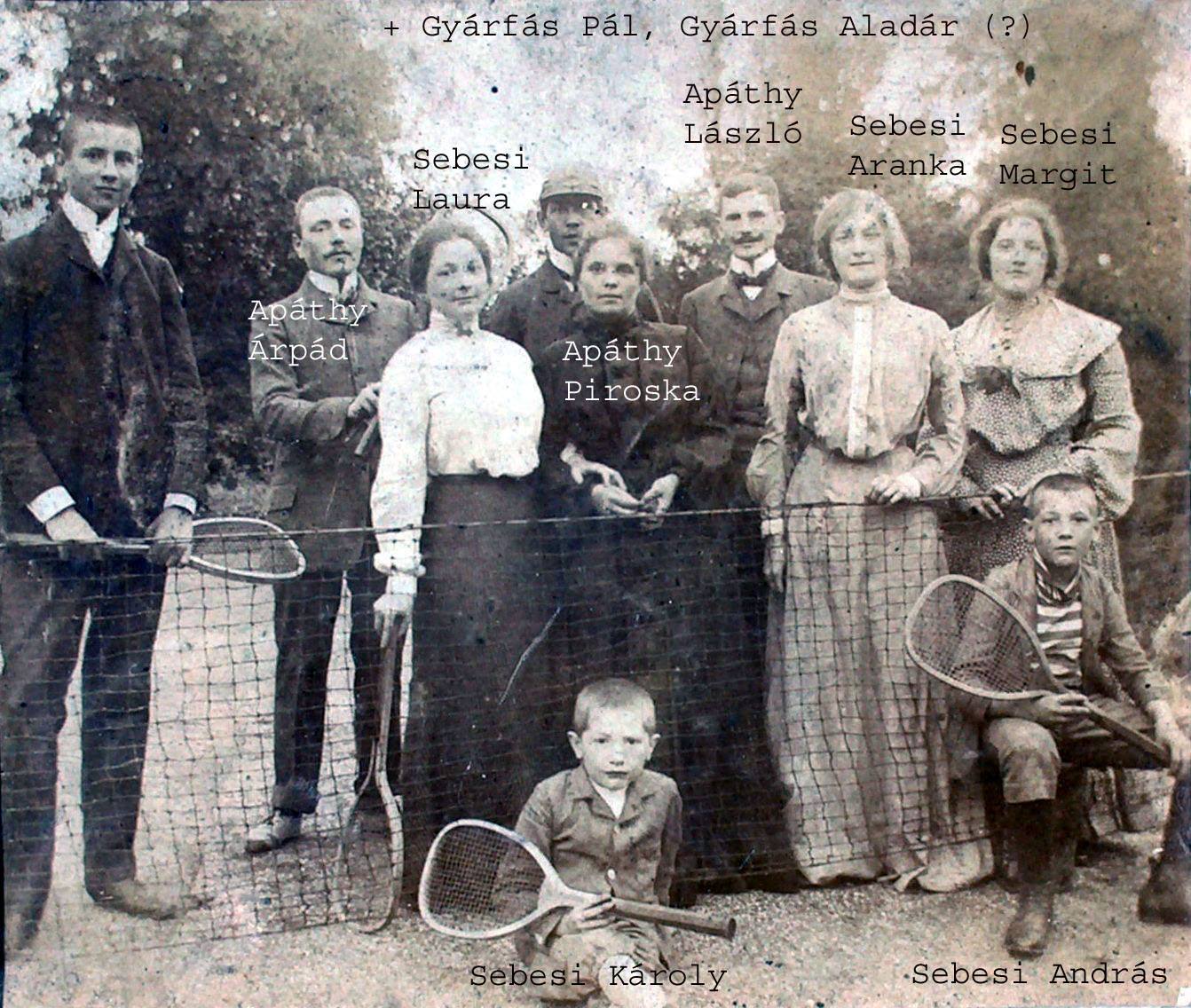 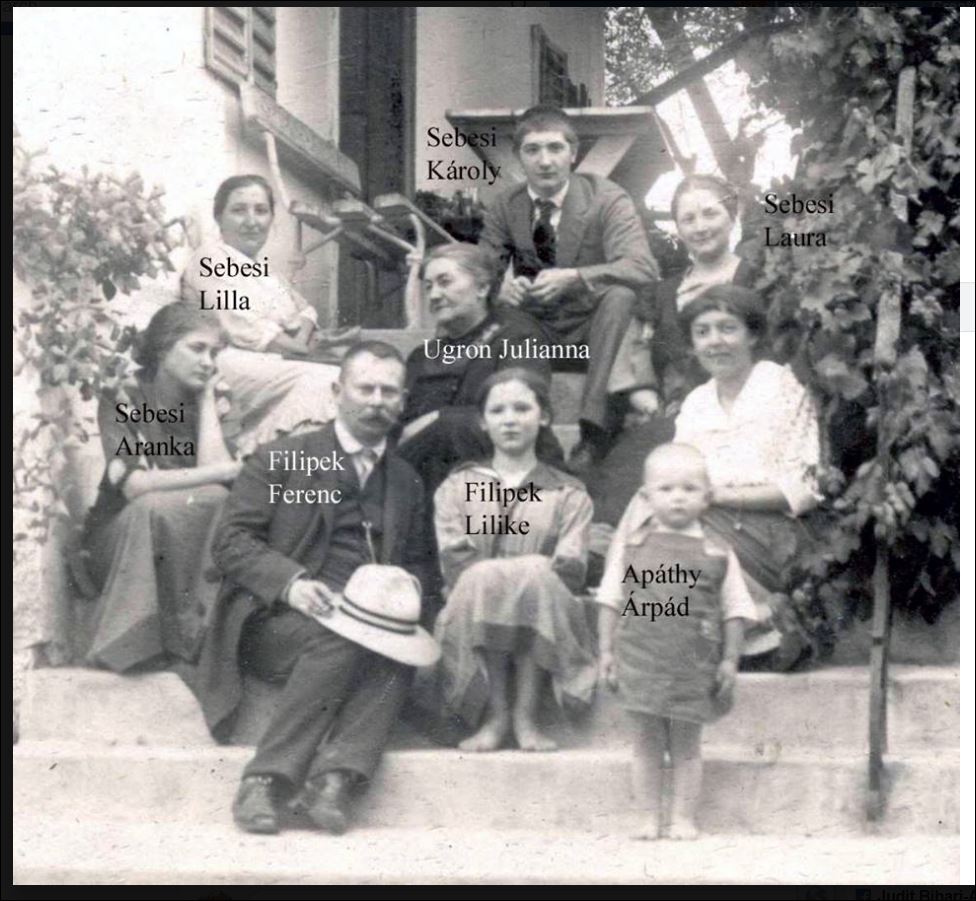 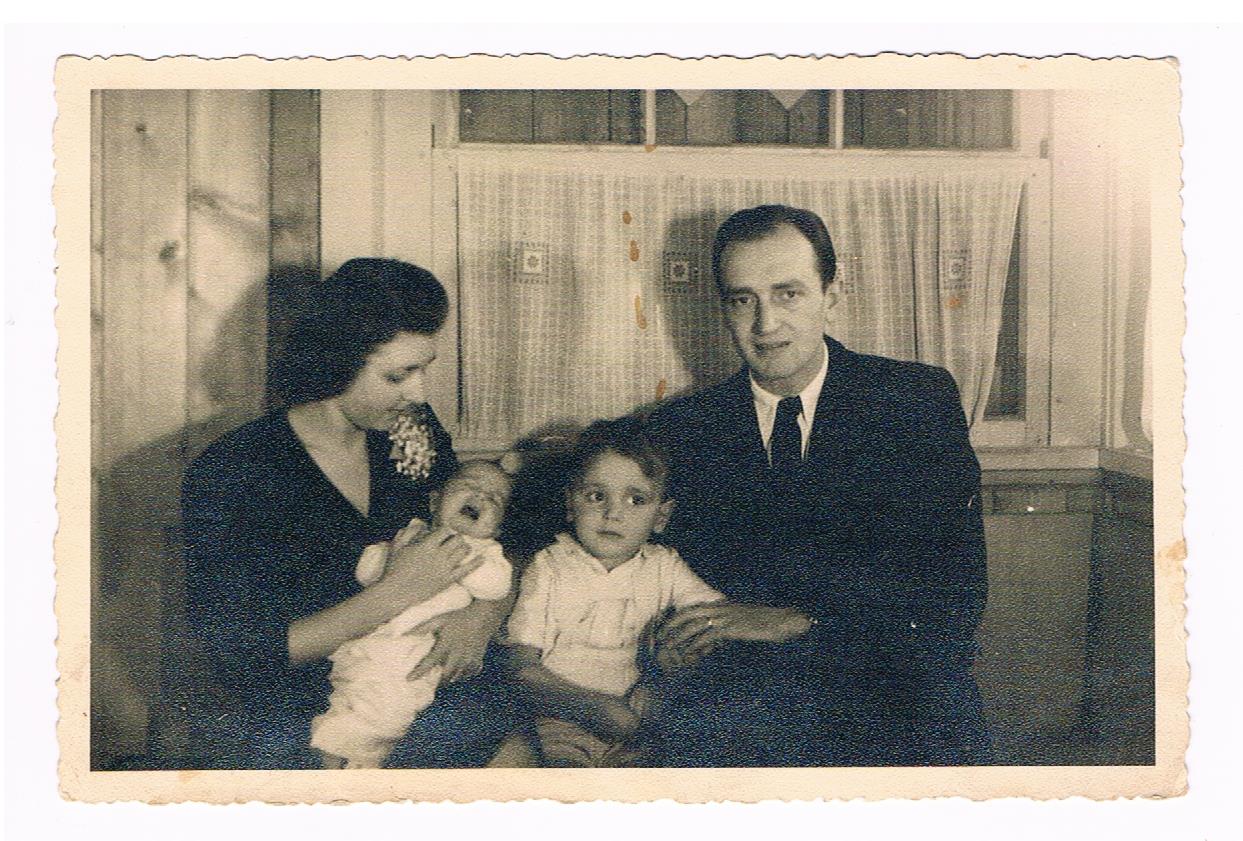 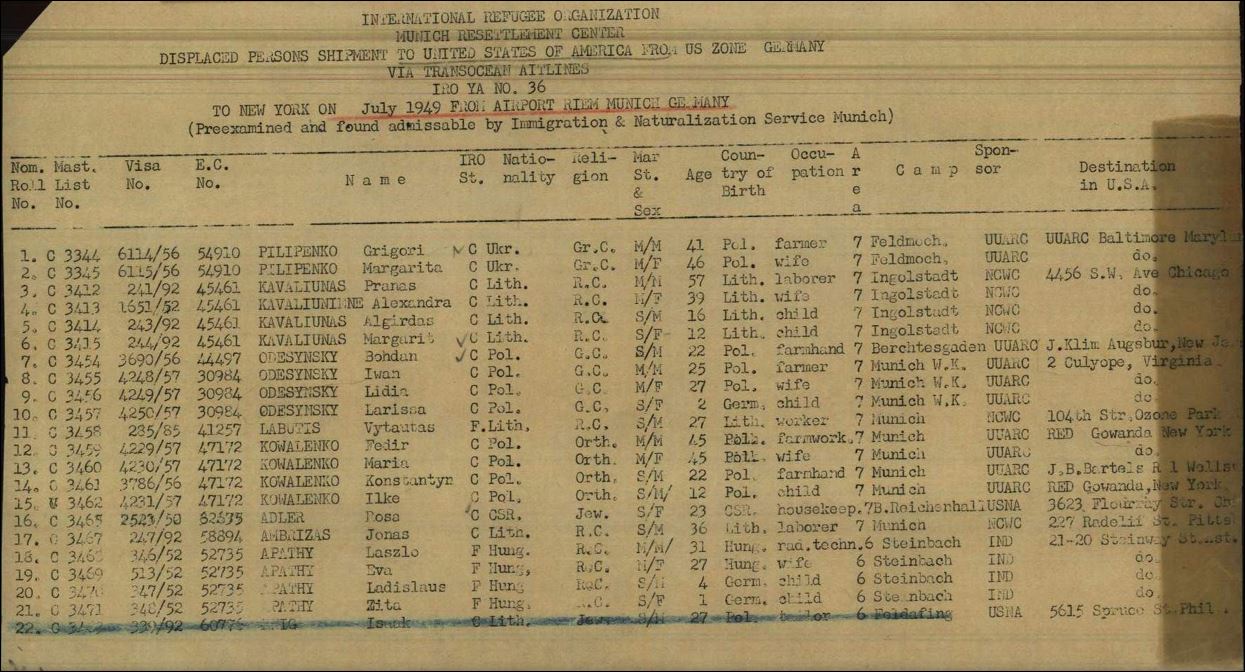 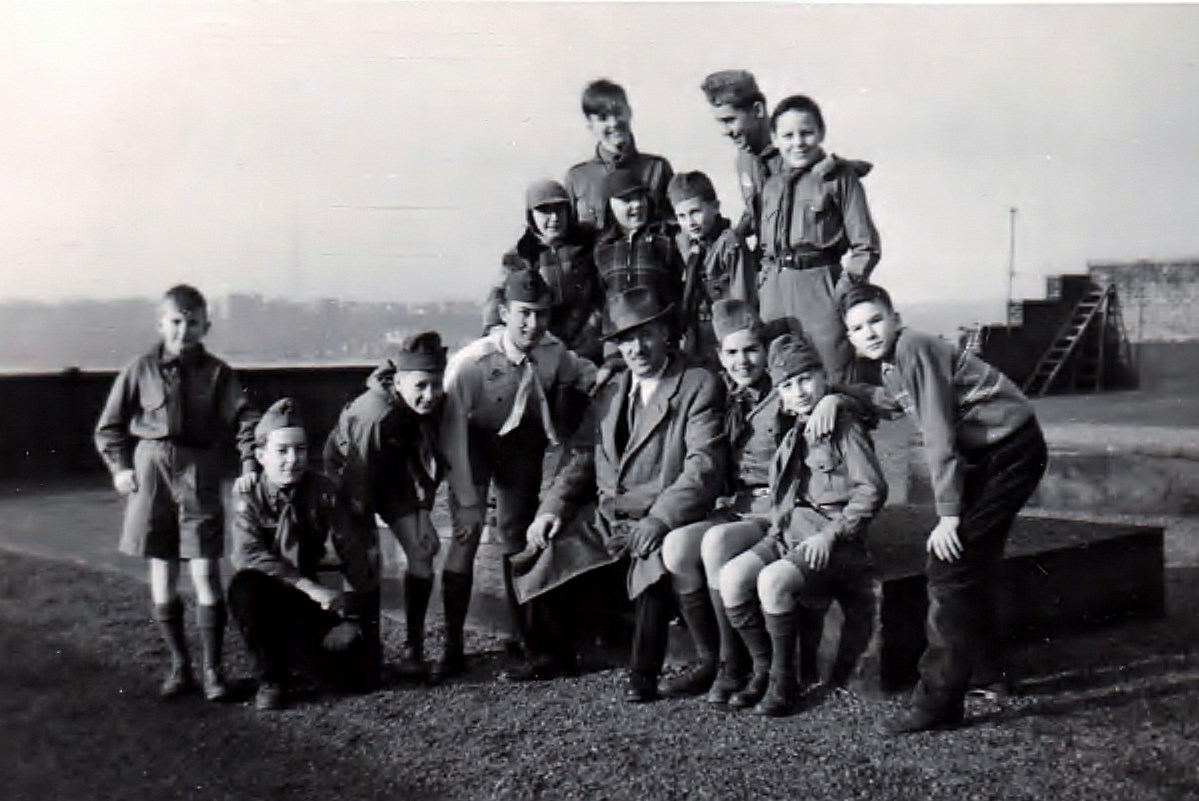 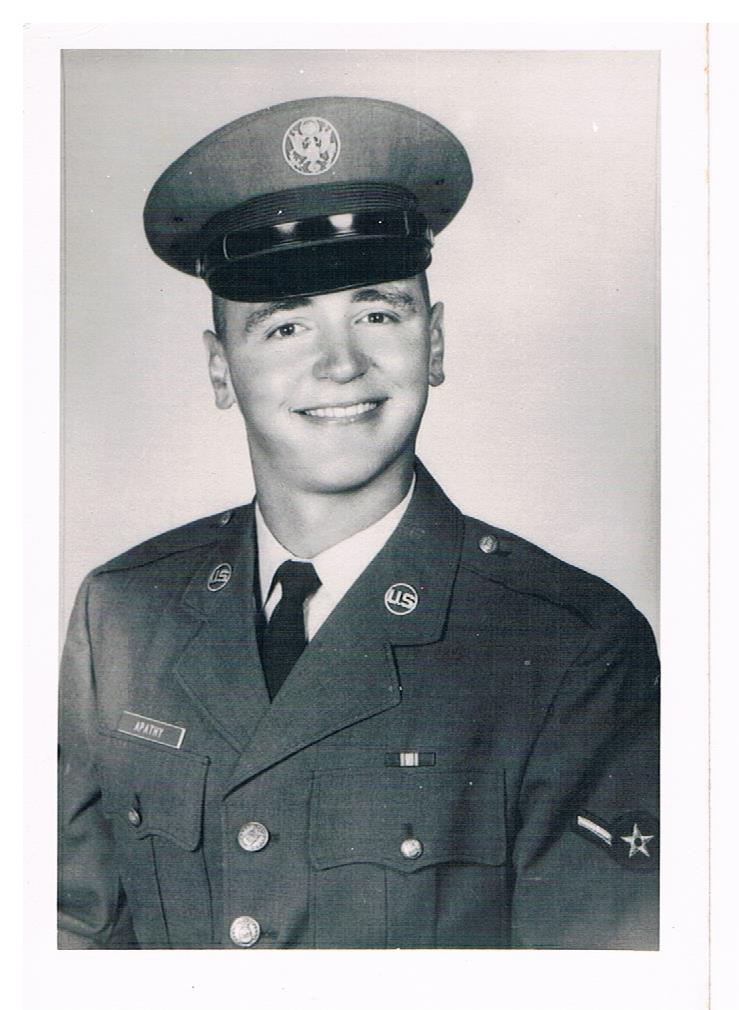 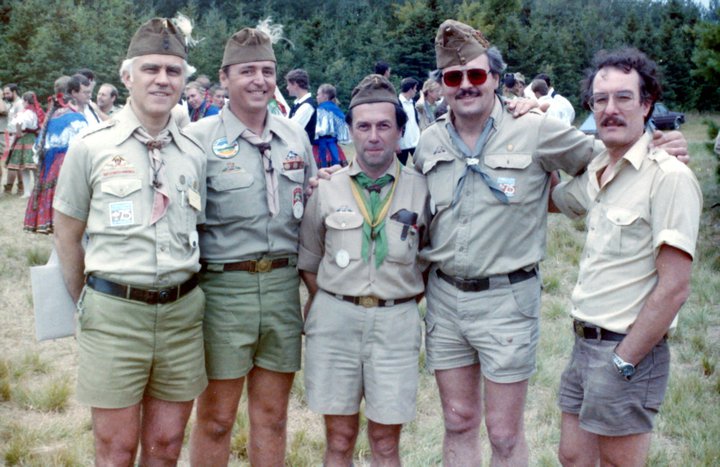 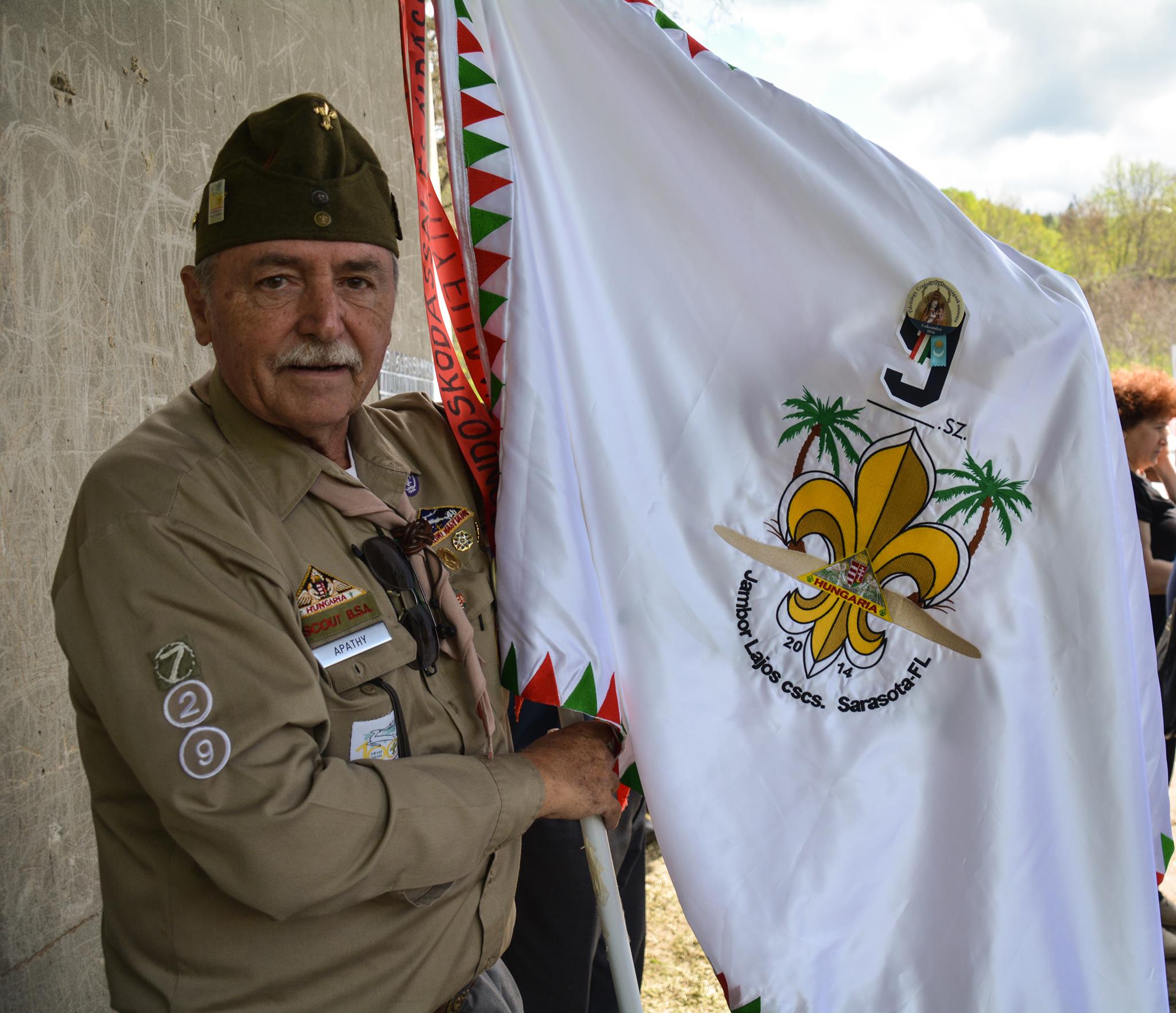