Piroska Beodray (née Kmetty) was born in Budapest on October 11, 1925. During WWII her husband was serving as an officer of the Hungarian army and was imprisoned by the Russians. After escaping captivity, he escaped to Austria, where he was closely followed by his wife and then by their 14-month old son. They spent 4 difficult years in an Austrian refugee camp, after which they were given passage to the U.S., arriving in Cleveland in 1950. It was a difficult beginning, with Piroska working as a cleaning lady and her husband in a factory - like many WWII refugees who arrived in Cleveland. She eventually got a job as a laboratory assistant at a local hospital, where she worked for 26 years. She had three children with her first husband (who died early in 1970 of lung cancer), all of whom were also active in the Hungarian-American community in Cleveland. After her first husband passed away, she remarried to Ferenc Beodray, a key figure in the Hungarian Scouting Association in Exile. Piroska was active in founding the Hungarian school in Cleveland as well as the scout troop there, along with her children. All her children and grandchildren speak Hungarian.

In 2018 she moved to Englewood, Florida to be near her daughter. She was 93 years-old when this interview was conducted by KCSP Intern, Kata Bence in November of 2018. 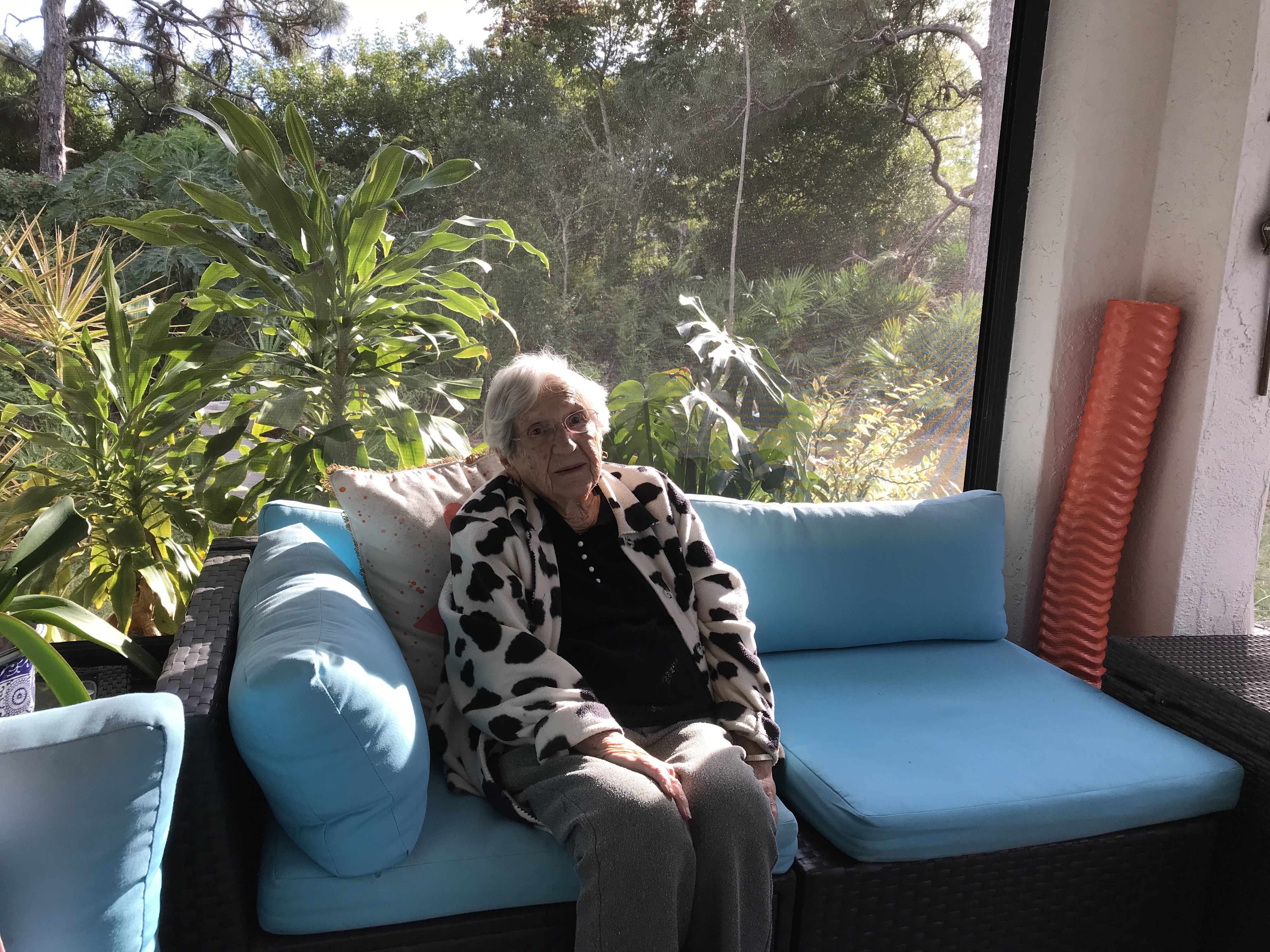