Egon Rácz was born in July of 1931 in Szeged and Márta was born on April 29, 1936 in Budapest. Egon grew up on a remote farm (tanya) outside the Southern city of Szeged and his father was a military officer who spent 7 years in a Sziberian POW camp after WWI. Life was full of challenges living on the remote farm, but Egon ended up getting a technical degree in the chemical field. He got a job in a top-secret factory in Székesfehérvár that produced chemical and other weapons for the Hungarian military. Márta's mother ran the canteen at the same factory. Her father was a military officer and her mother ran a number of small businesses.

Egon and Márta met at the factory in Székesfehérvár where Márta also worked as a draftswoman. Not much happened at the factory in 1956 because the city quartered a large number of Soviet troops and no one wanted to provoke them. They fled Hungary on foot via Yugoslavia where the 'welcome' was not the same as in Austria and it was more difficult to get to the U.S. They ended up being sent to Paris, France, where they stayed for 12 years.

After their time in France, they were able to emigrate to the U.S. Egon first got work in a control lab in Long Island and later they moved to Boston. They and their daughter Livia are quite active in the Hungarian community in Boston. 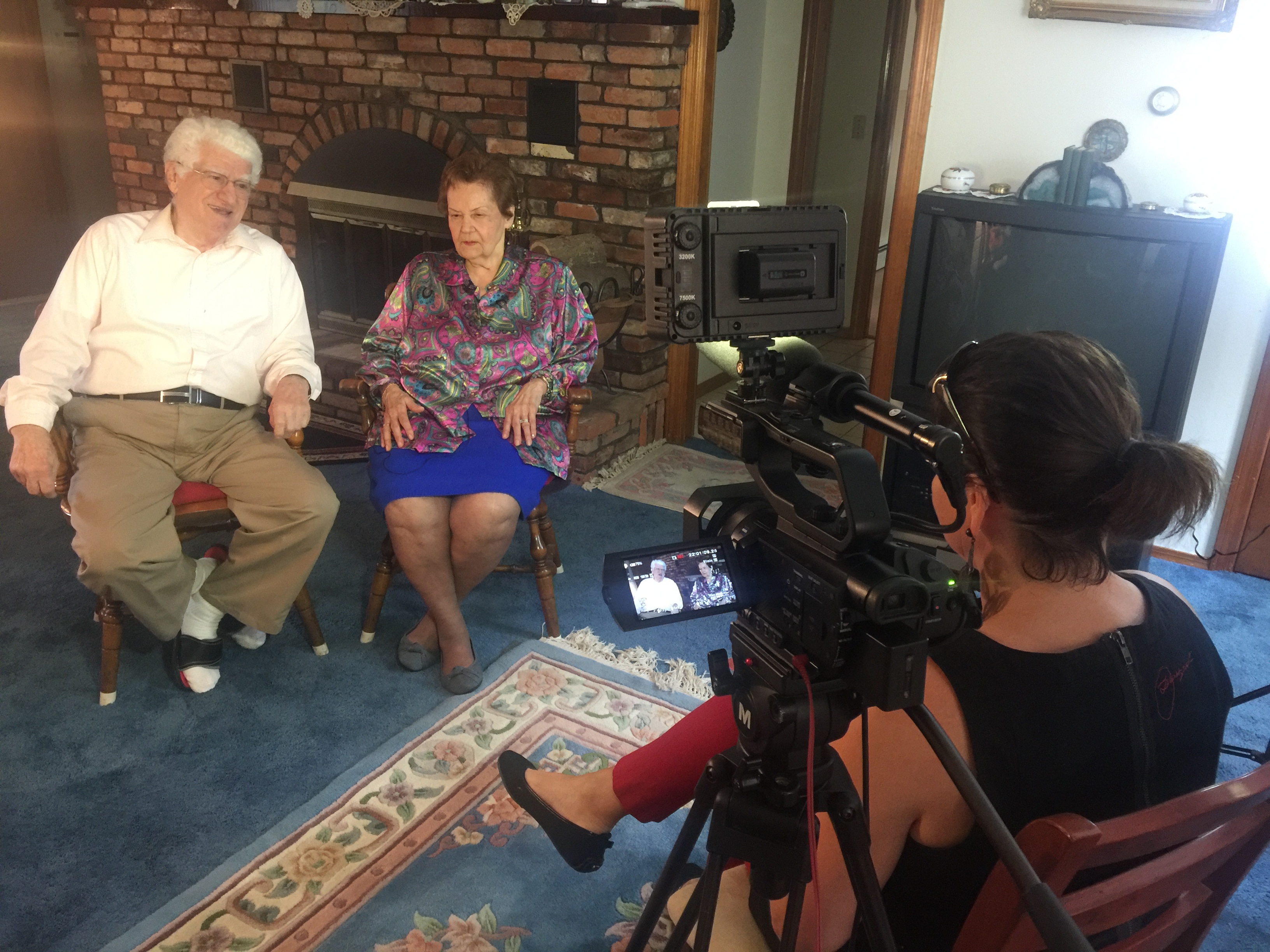 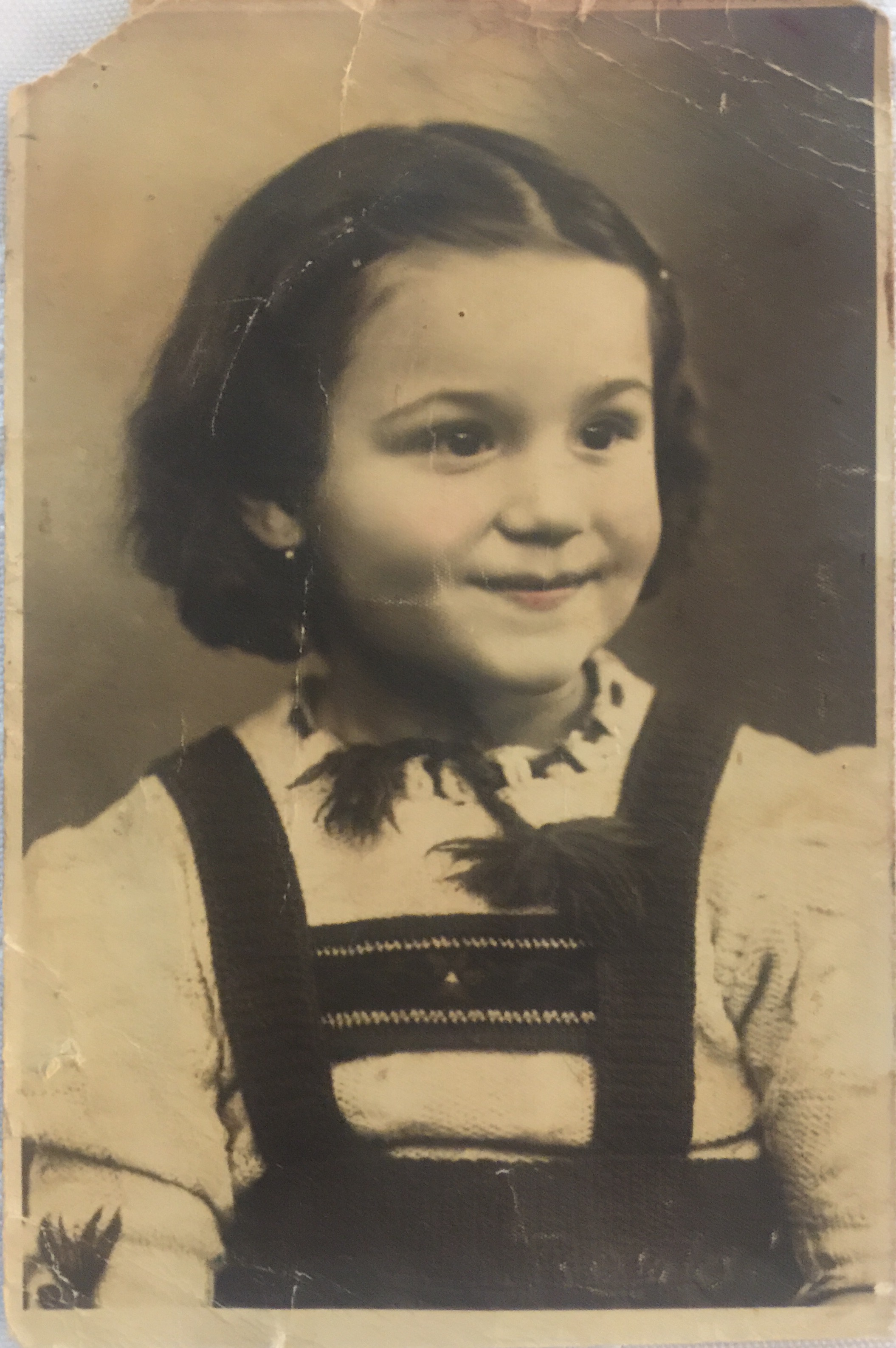 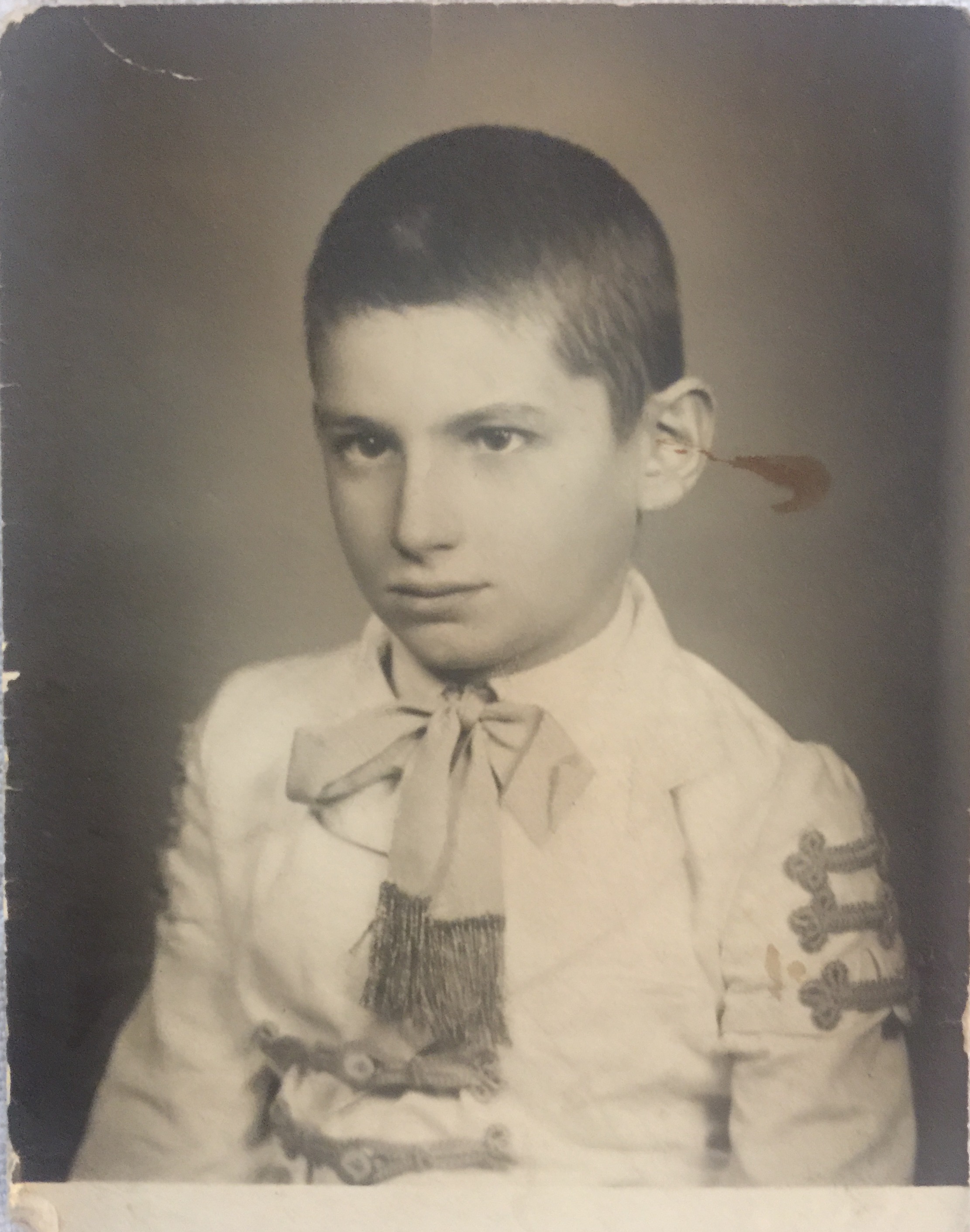 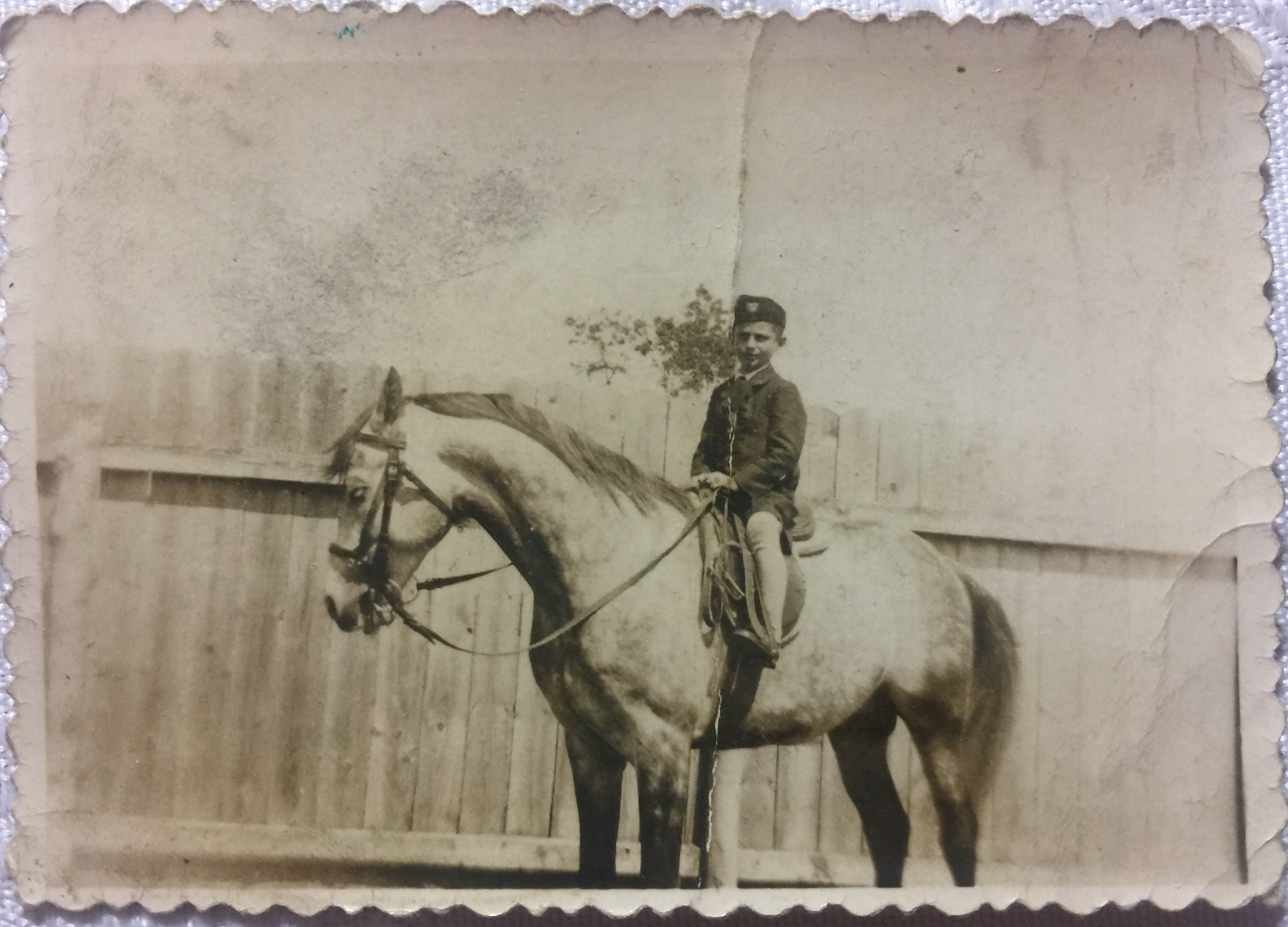