Éva Markovics was born on December 12, 1930 in Budapest. Her parents, Elemér Markovics and Ilona Fischer, owned two drug stores in the city. After WWII, the drugstore was nationalized and her parents had to find work in a grocery store. Éva studied civil engineering and then chemical engineering in Budapest. She married László Bonis, who later played an active role in the Hungarian Revolution of 1956. After the Revolution, it was not safe for him to remain in Hungary, so they both escaped together to Austria and then to the U.S. Éva first found work as a chemical engineer in the U.S. (Boston area) but the field was quite different that in Europe so she changed career paths and became a librarian at MIT. After staying home to raise her children, Éva went back to working as a chemical libarian, from where she retired. She's now a cookbook writer and active member of the Hungarian community. 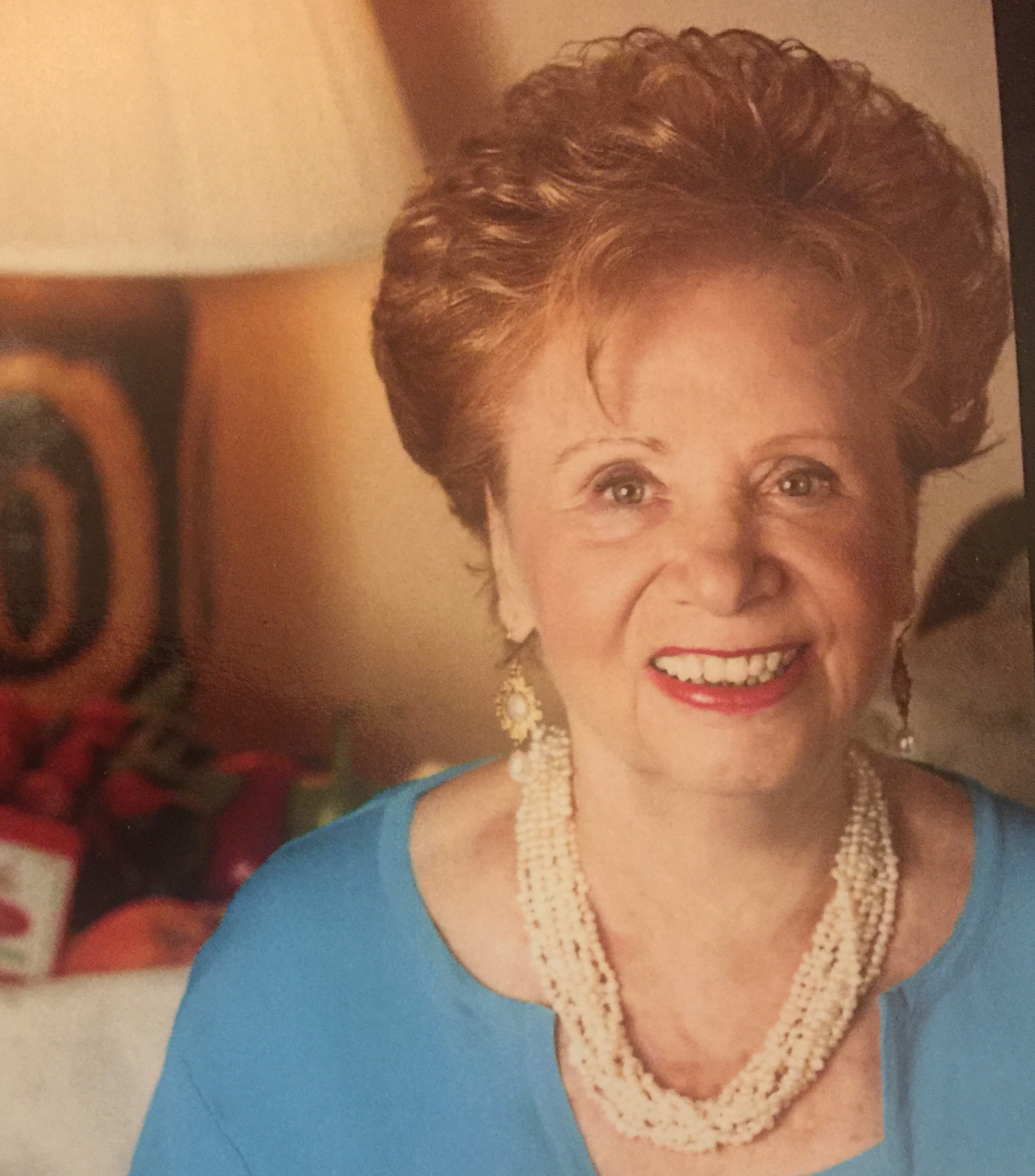 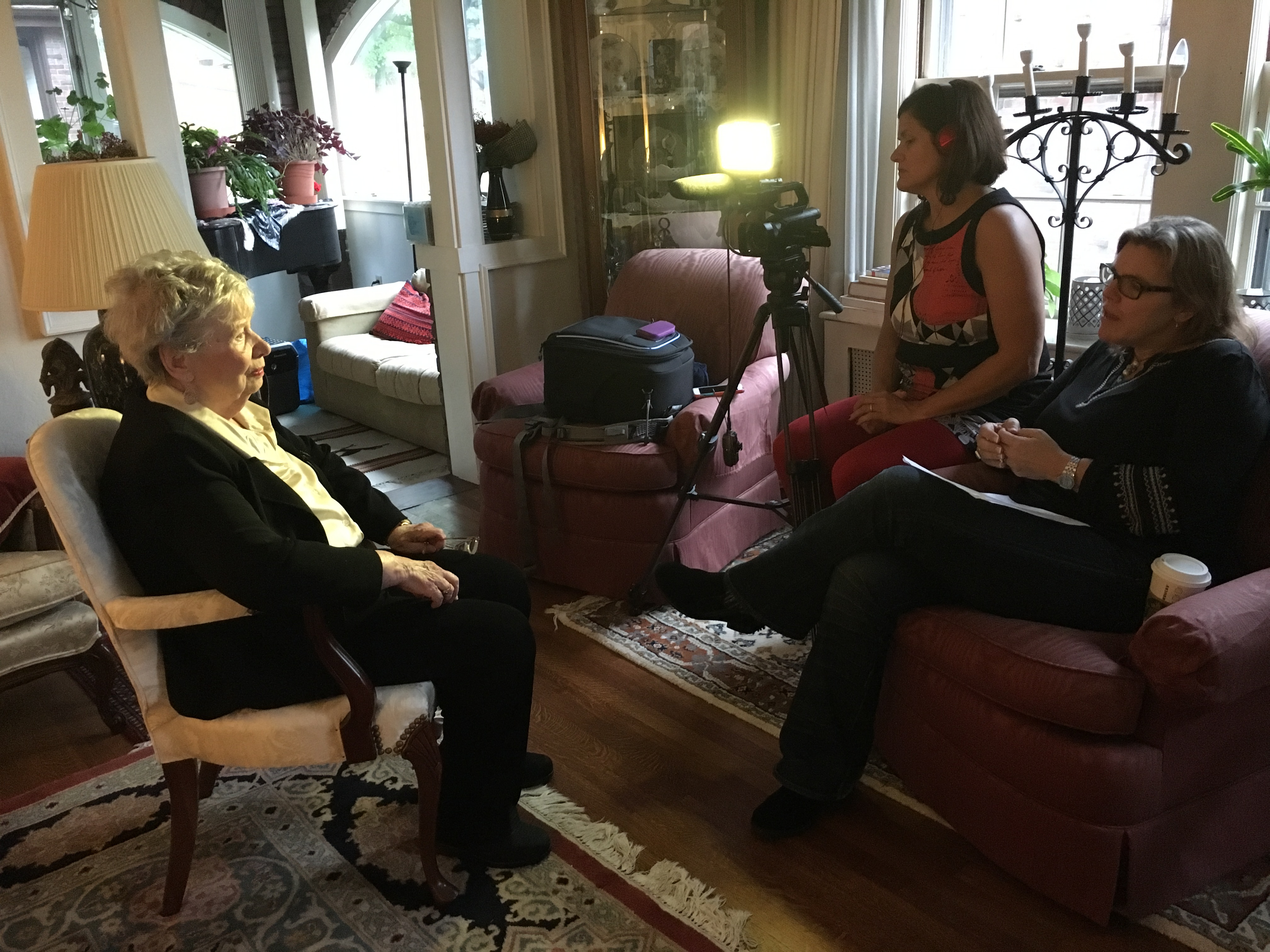 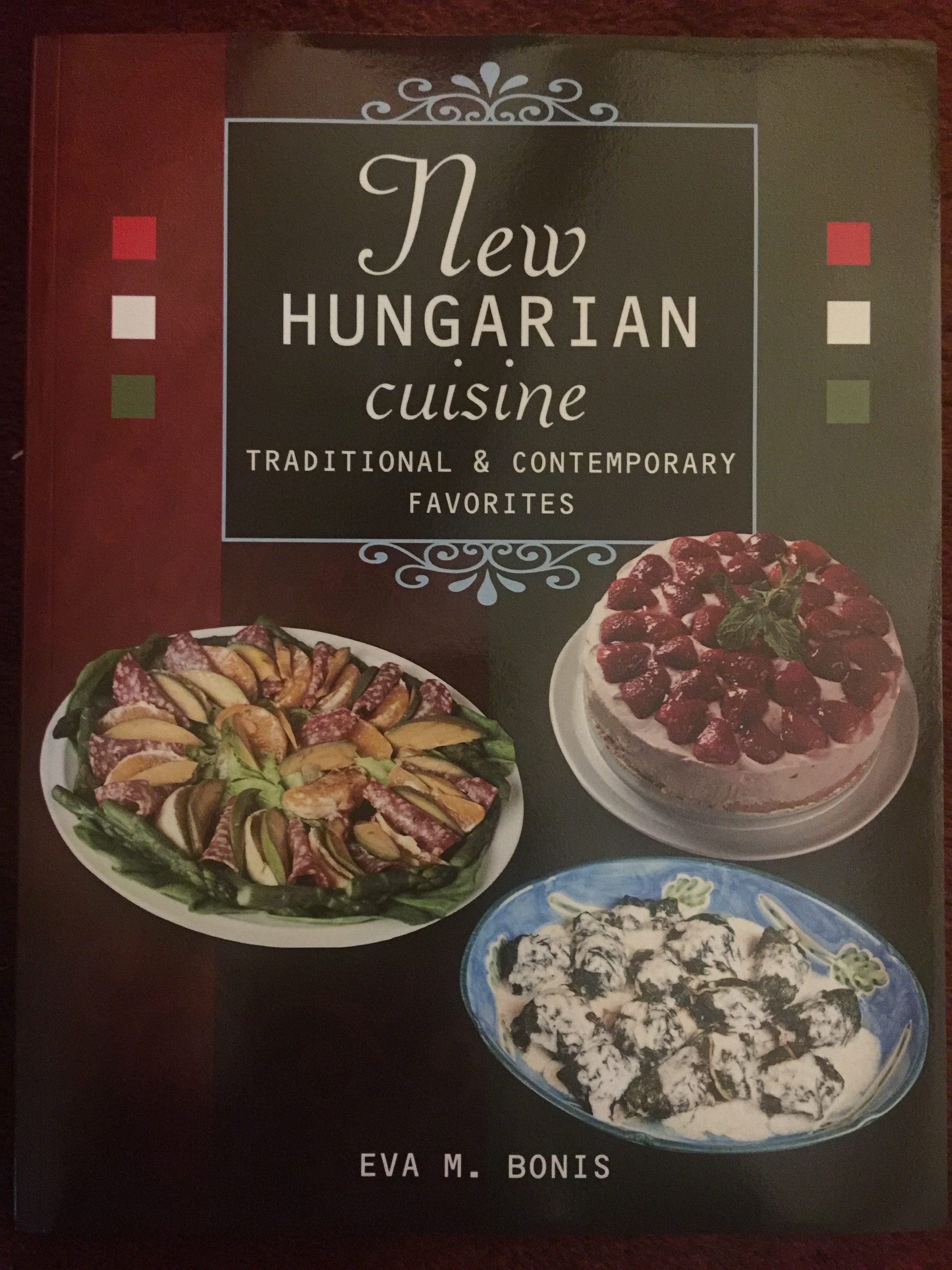 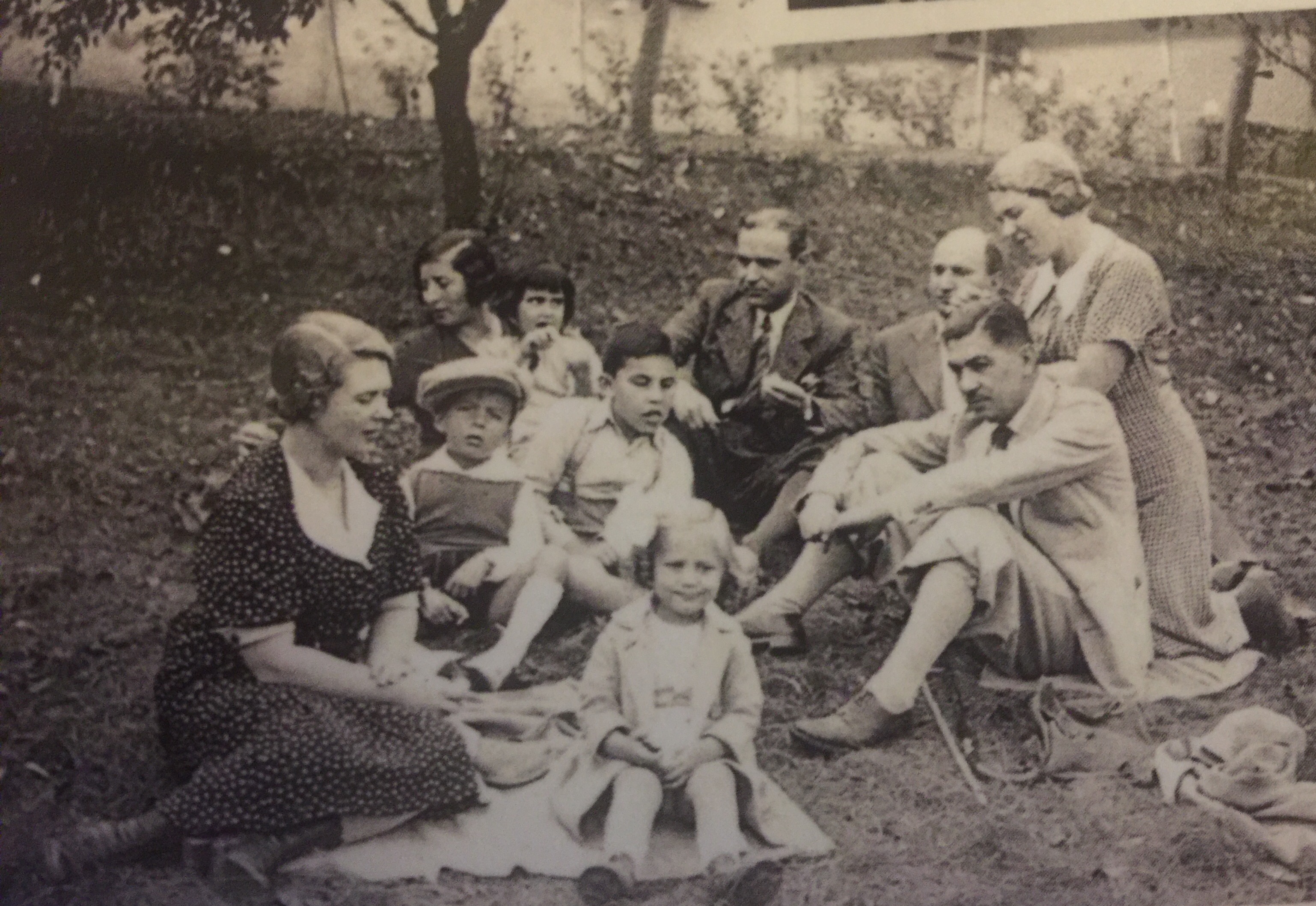