Ferenc Czene was born on March 19, 1936 in Kunágota (in Békés county, Hungary). He was 20 years-old during the Hungarian Revolution of 1956 and took part in nearly all the major events that occurred between October 22 and November 4th. Although he grew up in the countryside in a peasant family, he was sent to Budapest and became a welder apprentice at the Belionisz factory.

His involvement in the Revolution came about accidentally - although once in, he became a committed freedom fighter. He was working with an elite welding brigade (heggesztő brigád) on site at the ELTE University in Budapest when he overheard the students planning their march to the Petofi statue on the 23rd, and somehow he found himself at the front of the student march. He later joined the students at the Stalin statue (toppled by students and workers), and also went to the Hungarian Radio, where his cap was shot right off his head.

He became a national guardsman and was issued a weapon, although he was not a member of any specific group, working more as a liason between groups. His compelling stories about the days of the revolution are singular in their color and detail.

After the revolution was crushed, he fled to the West, arriving to Camp Kilmer in New Jersey on April 10, 1957. He was there for one week until he was invited to travel to LA (by St. Stephen's Church) and given work as an unskilled laborer. Because he had been on an elite metal-working brigade in Hungary, he soon moved up as a welder. He played a vital role in the creation of the 1956 memorial in LA and also became an active member of the 1956 Freedom Fighters' Association, LA chapter. His first wife was from Ecuador and they had 6 children, some of whom still speak Hungarian. In 1994, he created the Czene Tanya (Farm) in Gyula, Hungary, where every year they organize a series of cultural events and performances. 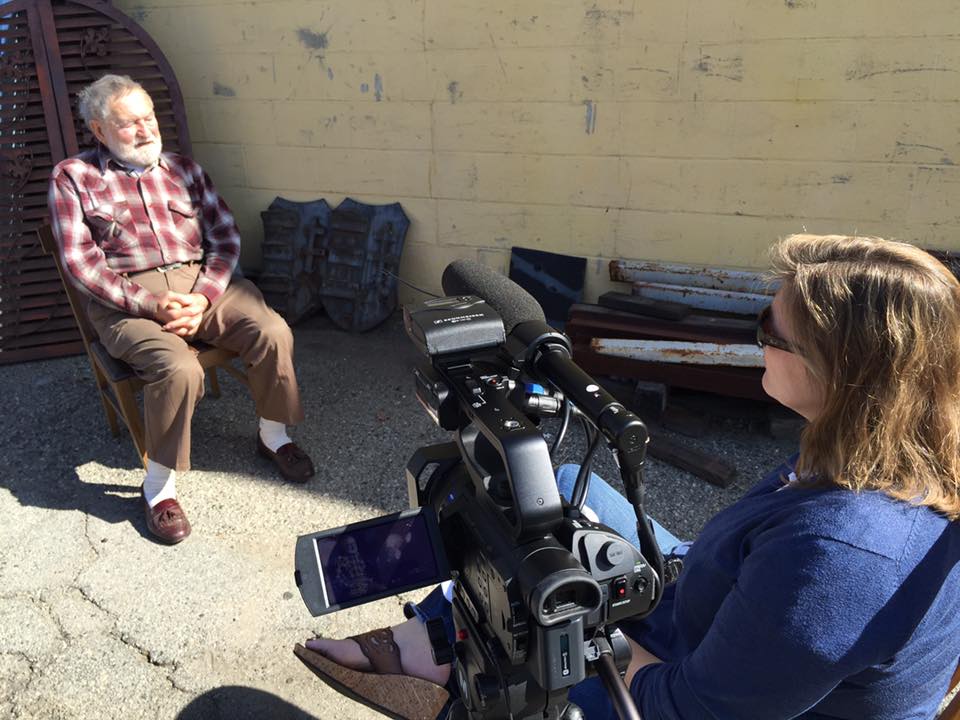 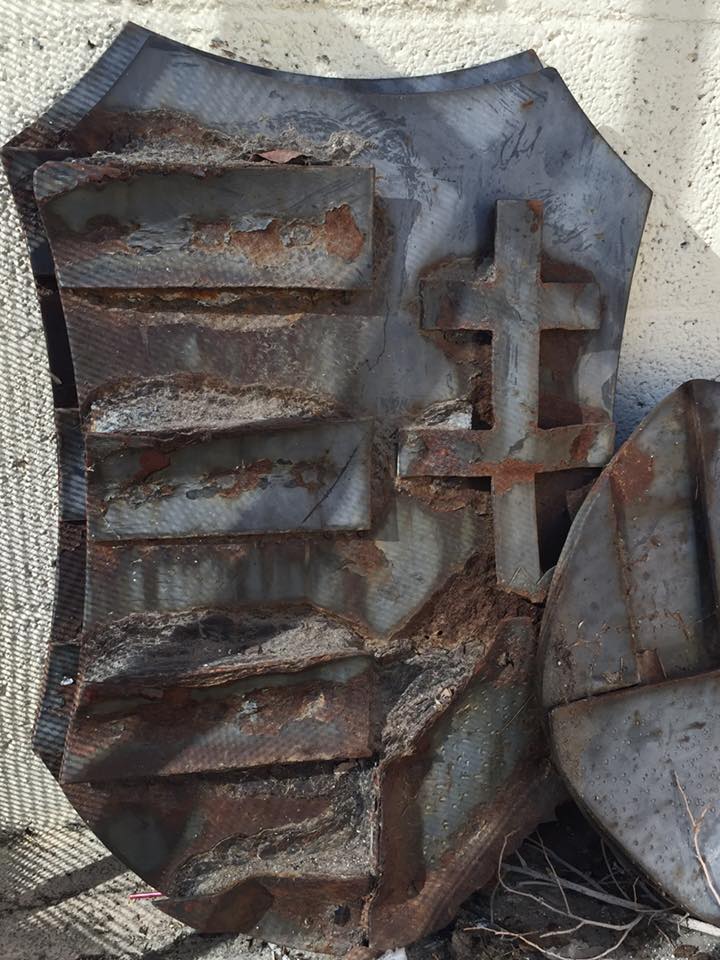 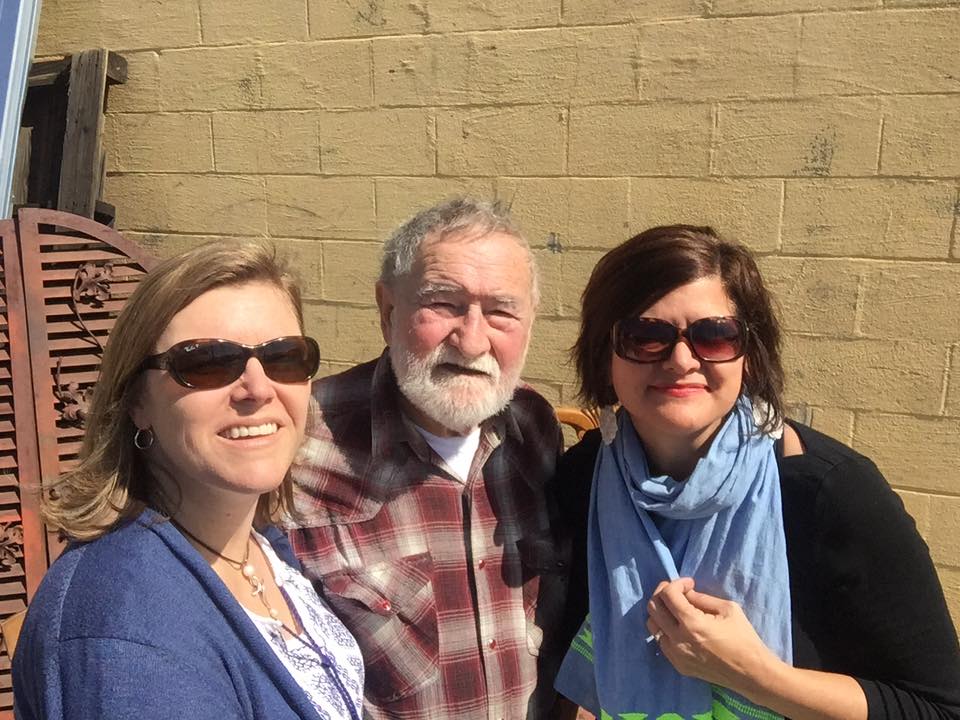 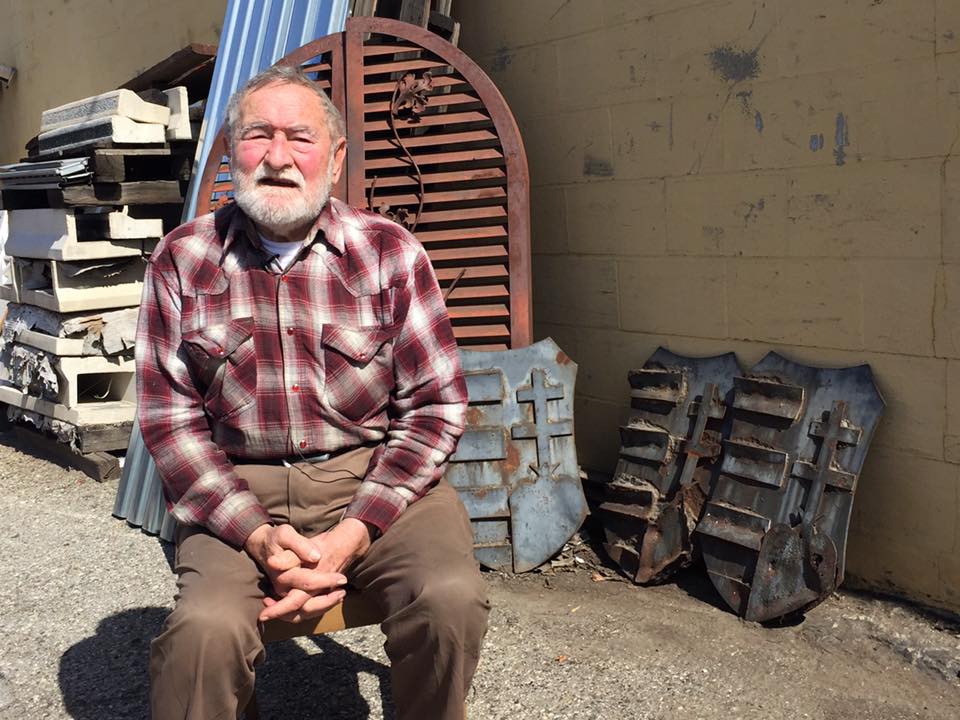