George Csicsery was born in Germany after his family fled Hungary after WWII. His father, a prominent monarchist politician and intellectual, worked closely with the Habsburg family. Later, the family emigrated to Cleveland, Ohio where George's parents held menial jobs in order to survive. George talks in great detail about the difficulties of being a displaced person after WWII in the US, and about his two brothers -- one who was old enough to go back to Hungary in 1956 to fight in the Hungarian revolution and the other who actually took part in the revolution in Budapest (he did not emigrate with the family after WWII) and fled the country when it was over, reuniting with his family after more than 10 years.

George Csicsery is a documentary filmmaker.

Interview conducted by Andrea Lauer Rice and Réka Pigniczky in Oakland, CA in May of 2015. 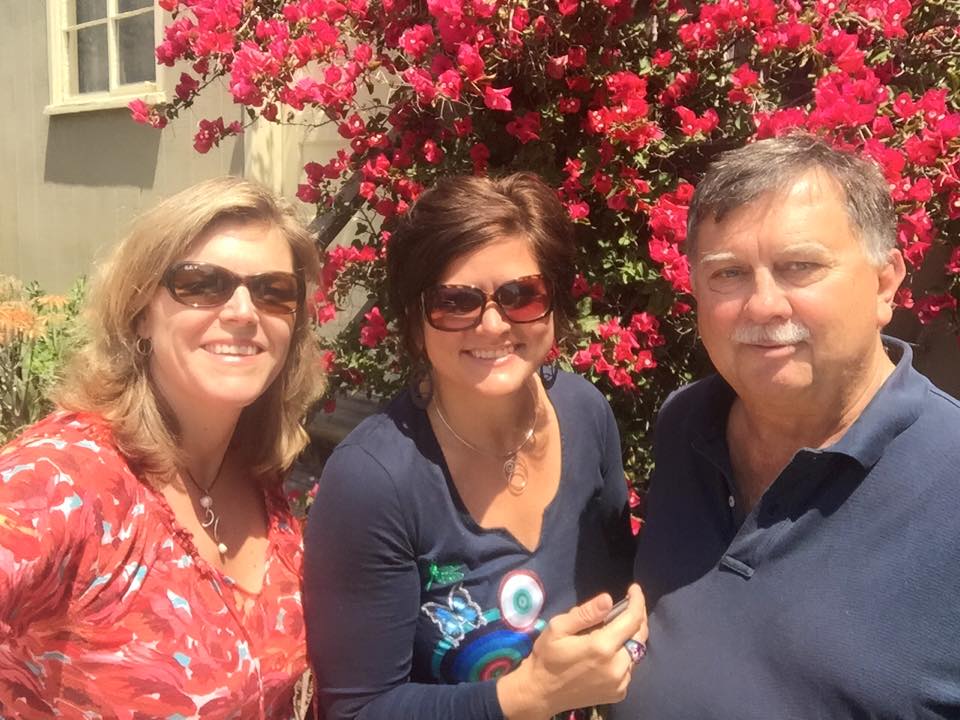