Gizella Gaurenszky was born on May 23, 1940 in Budapest, Hungary. He father, the professional futballer Géza Gaurenszky, died when she was only 3.5 years old, during the war. Her mother, from a wealthy family in the furniture business, was left a widow with two small children. They lived in the Zugló neighborhood of Budapest, in a house large enough that they had to quarter large numbers of Soviet soldiers as they came to 'liberate' Hungary. Her mother remarried after 10 years and her mother had another boy. Gizella remembers those years as happy ones, and that her mother was capable of anything and took great care of all her children.

Gizella was 16 during the Revolution of 1956 and witnessed many of the events that sparked the revolution. She was doing her apprenticeship at a hair salon (she was studying to be a hairdresser) near the Stalin statue and naturally she was there to witness its toppling. Her younger brother Géza disappeared for three days during the revolution and Gizella and the family believed he was involved in the armed resistance against the Soviets. He only spoke about it years later. In large part because of his involvement, Gizella's family decided to leave Hungary for the West. There were nine of them in total and they left on November 20th.

They arrived shortly thereafter in the U.S. and settled in the Boston area. Gizella got married right away, to an Armenian actor/writer from Argentina. They had three children together and went to live in Argentina for two years, but Gizella disliked it so much she returned home with the kids. She was always active in the Hungarian House in Boston. 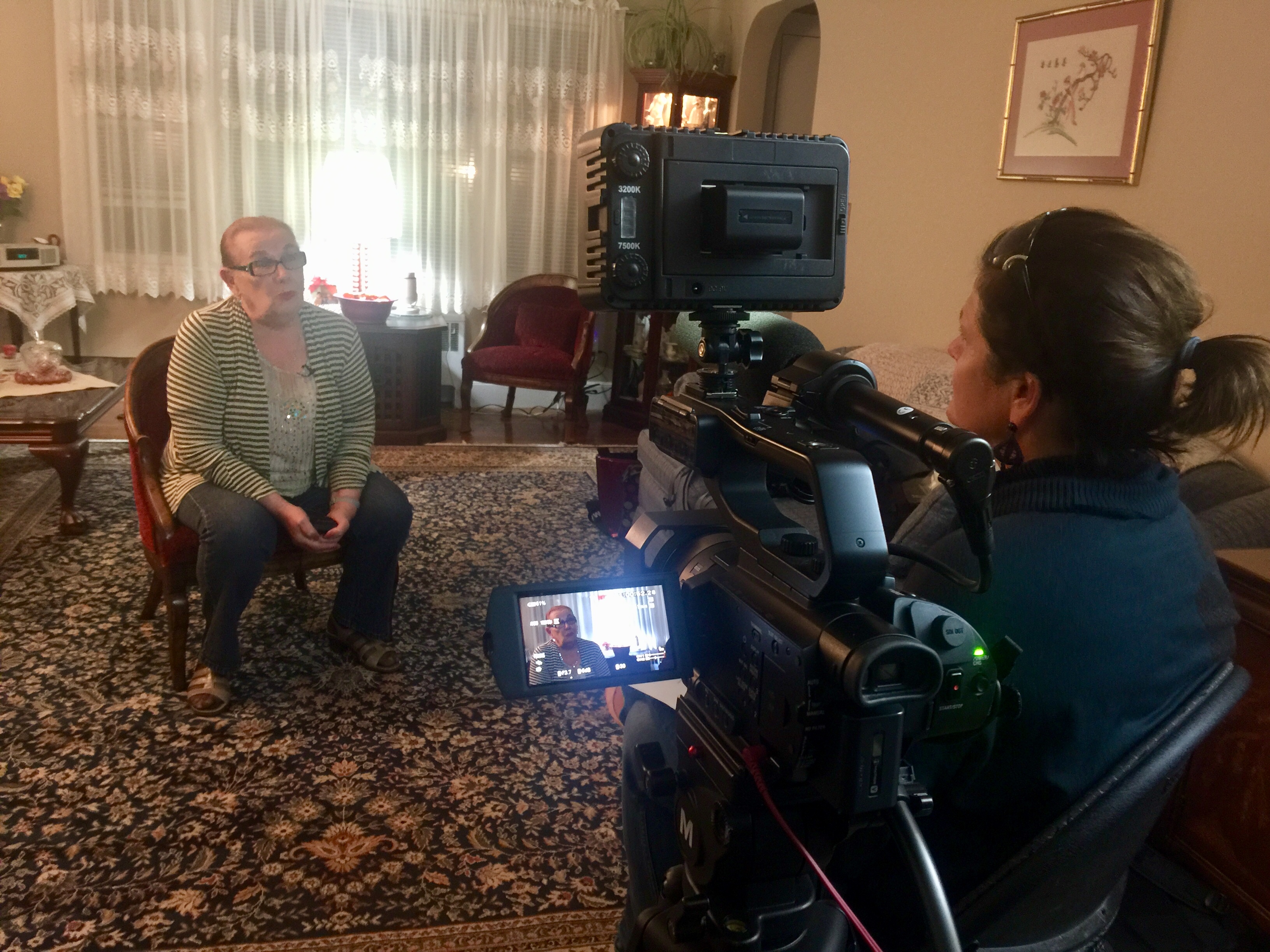 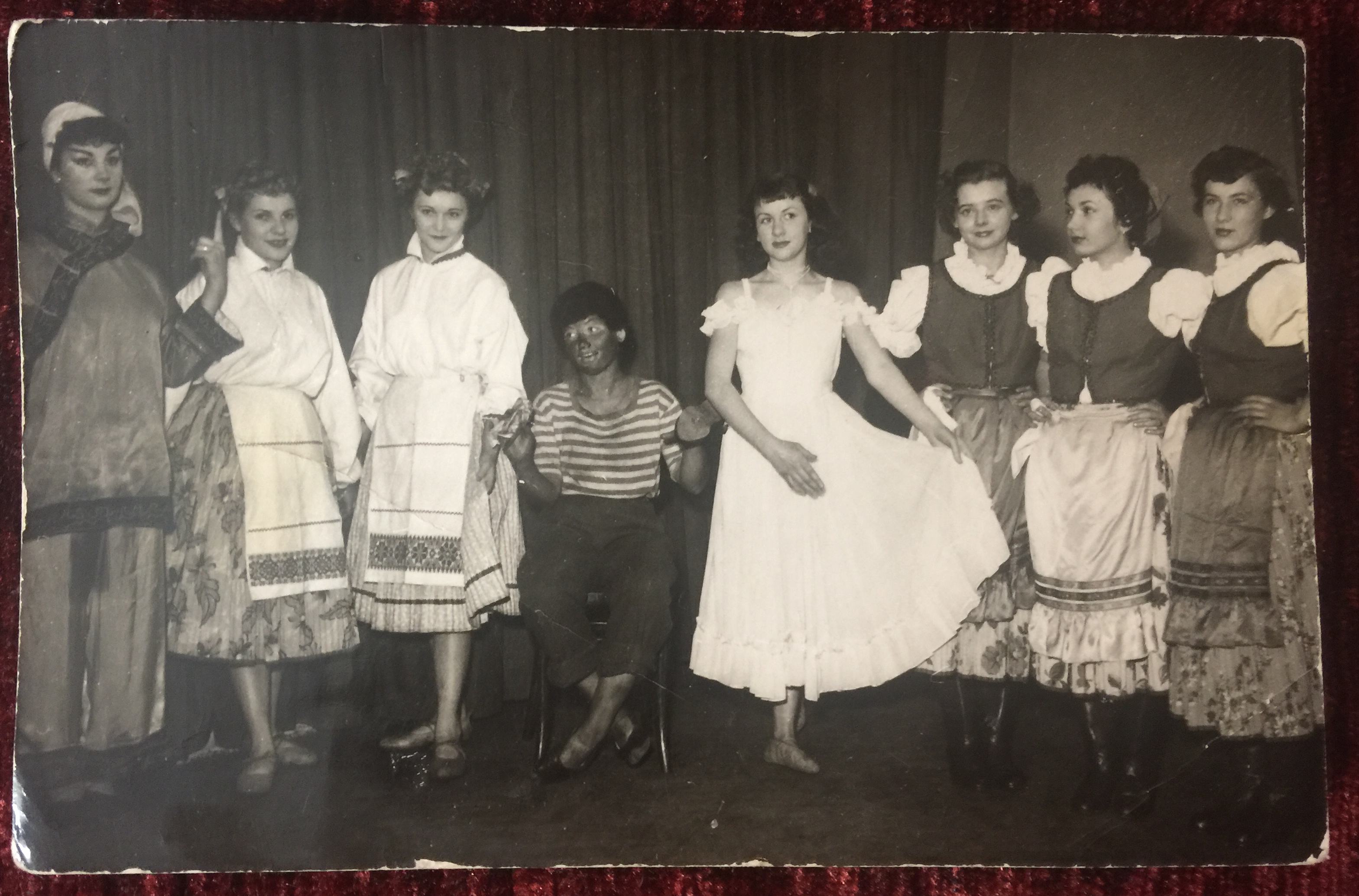 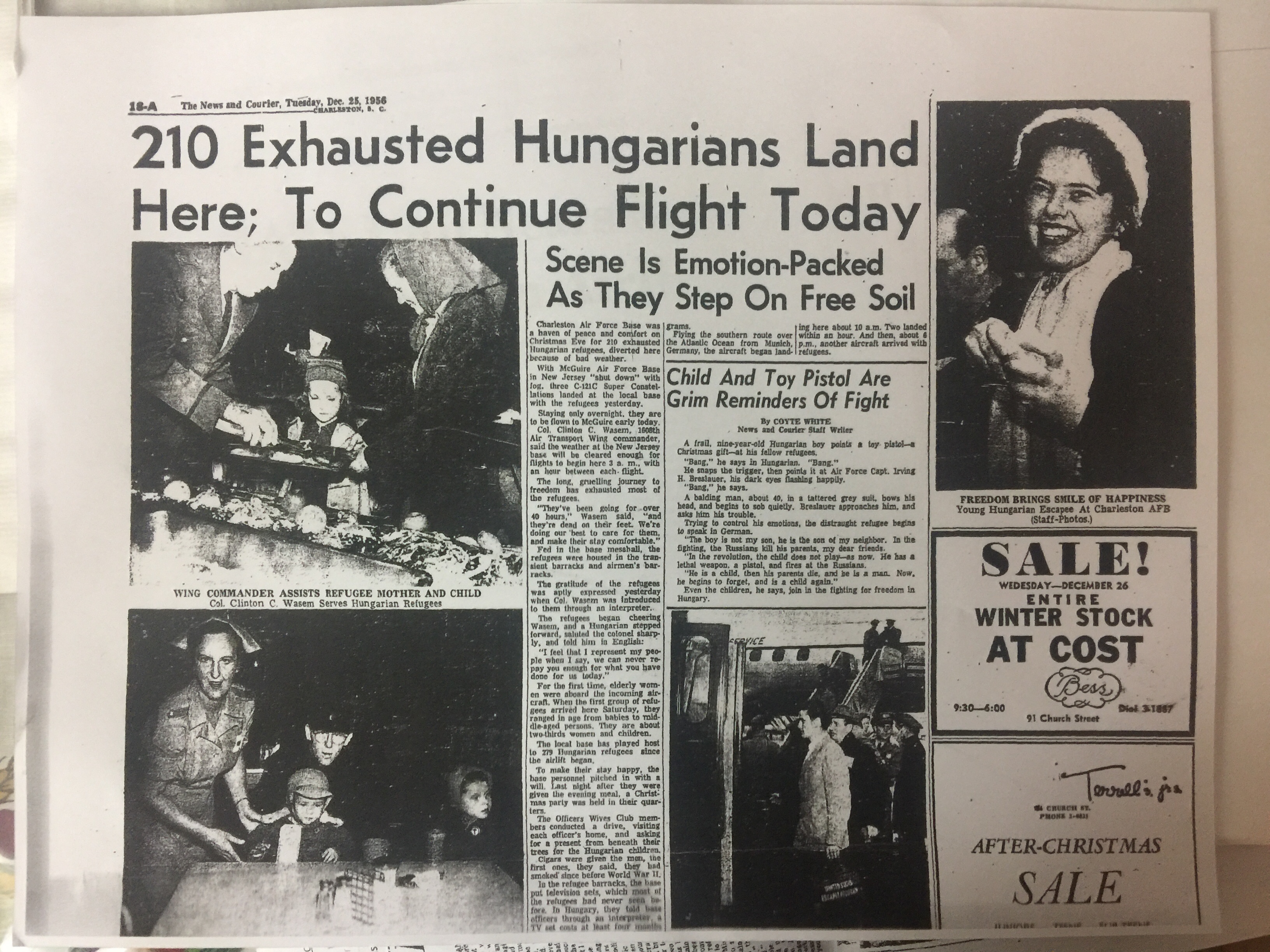