Judit Kesserű was born in 1942 in Budapest, Hungary. She was just two years old when her family fled as the Soviets advanced on Hungary. It was clear that they needed to flee as her father, István Kesserű, was a member of the Hungarian government at the time of WWII; he worked in the Trade Section of the Foreign Ministry. Her mother's side of the family was also a part of the highly-educated Hungarian upper-class and strongly anti-communist. After a few years in Switzerland and Austria, they fled to the first country that would accept them, which was Argentina. Judit was raised there, in a strongly Hungarian 'colony' (kolónia) from age 6 until she moved to the U.S. at age 27. Along with her parents and two siblings, she was an active member of the Hungarian community there, including the Hungarian school, Hungarian scouts and literary circle. She was the leader of the Hungarian scout troop there for 6 years and also founded a folk music/folk tradition ensemble as well (Regölés).

Judit's interview provides great insight into the lives of the Hungarian emigré community in Buenos Aires, a subject that she recently published a book ("Szabadságom lett a börtönöm”: Az argentínai magyar emigráció története 1948-1968 (“My Freedom Became My Prison”: The History of the Hungarian Emigrés in Argentina, 1948-1968).
In 1968 she left Argentina and emigrated to the United States to teach.

She also married -first to Ferenc Novák, a 1956er and then later to György Némethy, who also left Hungary, but in 1951. Judit has two daughters and although she lived in Ithaca, New York (which does not have a large Hungarian population), she and her husband György were active leaders of the Hungarian Scout Association in Exteris. She received her Ph.D. in 2000 in Hispanic Studies from the University of Szeged, Hungary; her M.L.S. in 1982 from Syracuse; and her B.A. in 1976 in French Language and Literature from Rutgers University. She is currently Professor Emerita at New York University. 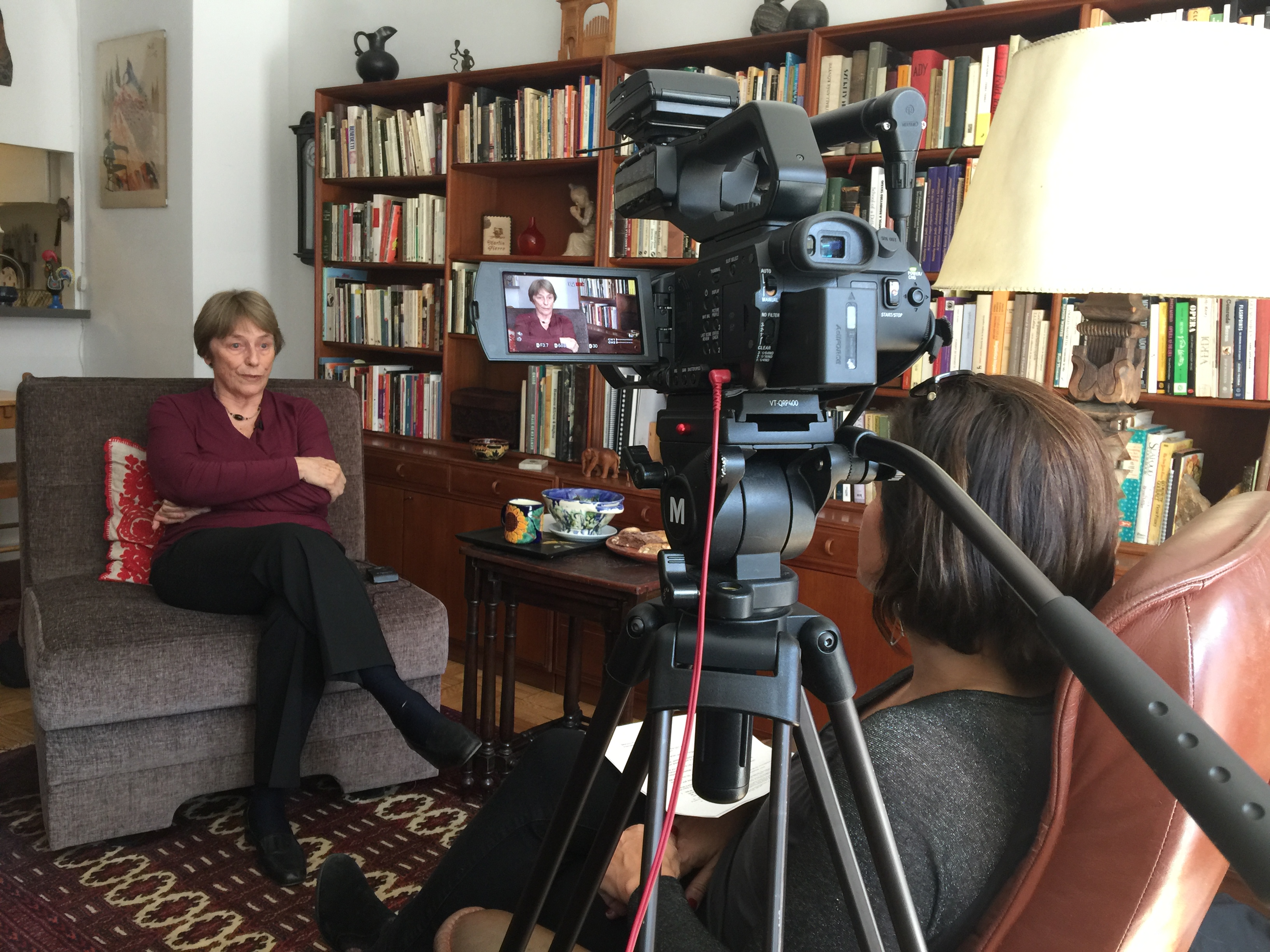