Julius (Gyula) Várallyay was born on July 26, 1937 in Nyiregyháza, Hungary. His family hails from Borsod county for many generations back, and his great-great grandfather was a volunteer in the Red Cap Brigade (Vörös Sipkás Honvédezred). Gyula's grandfather was interested in land management and agronomy and ran one of the most successful estate entailments (Dessewffy Hitbizomány) in Hungary.

Gyula was a 2nd year university student at the Technical University in Budapest when the revolution of 1956 broke out. He was there from the very beginning - during the first large student meeting on the 22nd of October in the auditorium of the technical university, where students formulated their demands. In his compelling interview, Gyula recalls the nearly day-long meeting and how the tension and excitement of the students grew by the hour, resulting in the departure of the chair of the Marxisim-Leninism department and youth communist leaders. At one point, a stuttering student asked "Why are Soviet troops still stationed in Hungary?" This question, according to Gyula, was the point of no return in terms of the revolution.

As a second-year student, Gyula was not elected to the revolutionary council, but he volunteered to help provide logistical background for transporting care shipments from the railway station to the various revolutionary groups. They received fuel from military barracks across the street. He was also a national guardsman, issued with a gun, although he never fired a shot. He was in his dorm on the morning of the 4th when Soviet tanks rolled into the city to crush the revolution. He waited 10 days before deciding to flee the country - he was hoping that things would turn for the better. He escaped with a group of 7 students on November 14th, arriving to Austria on November 15th, carrying only a small atache case with 2 books in it and his identity papers.

He ended up in the United States, although he would have rather stayed in Europe as he believed that he would be able to go back to Hungary. But his cousin, who lived in Boston, heard that he had escaped and invited him to live and study there. After arriving, he joined the 1956 student association, led by Béla Lipták in Cambridge Massachusetts. He was joined by other university students from Budapest, including Péter Lipták, Ede Némethy , John Baltay, Béla Gajáry and the Korbuly brothers (see our interview with László Korbuly). They formed (by state charter the Association of Hungarian Students in the United States) the National Student Association and had a series of conferences to spread the word about the revolution and the plight of student refugees. In 1958, Gyula became the acting president of the association after its third congress. Soon after, he was recruited by the Union of Free Hungarian Students, the apex of all 1956 student organizations in the West, and went back to Europe, to Geneva for a year and half to help run that organization and raise awareness about 1956 student refugees around the world.

After returning to the U.S., Gyula completed his undergraduate studies at Harvard. After finishing Harvard, Gyula went to M.I.T. for a master degree in soil mechanics and foundation engineering. He then embarked on a successful international career in his field while still keeping ties with his former colleagues in the '56 student organization. He has published widely on the subject of the 1956 revolution and the student movement that sparked it all. He is retired and currently lives in Washington, D.C. He has three children. 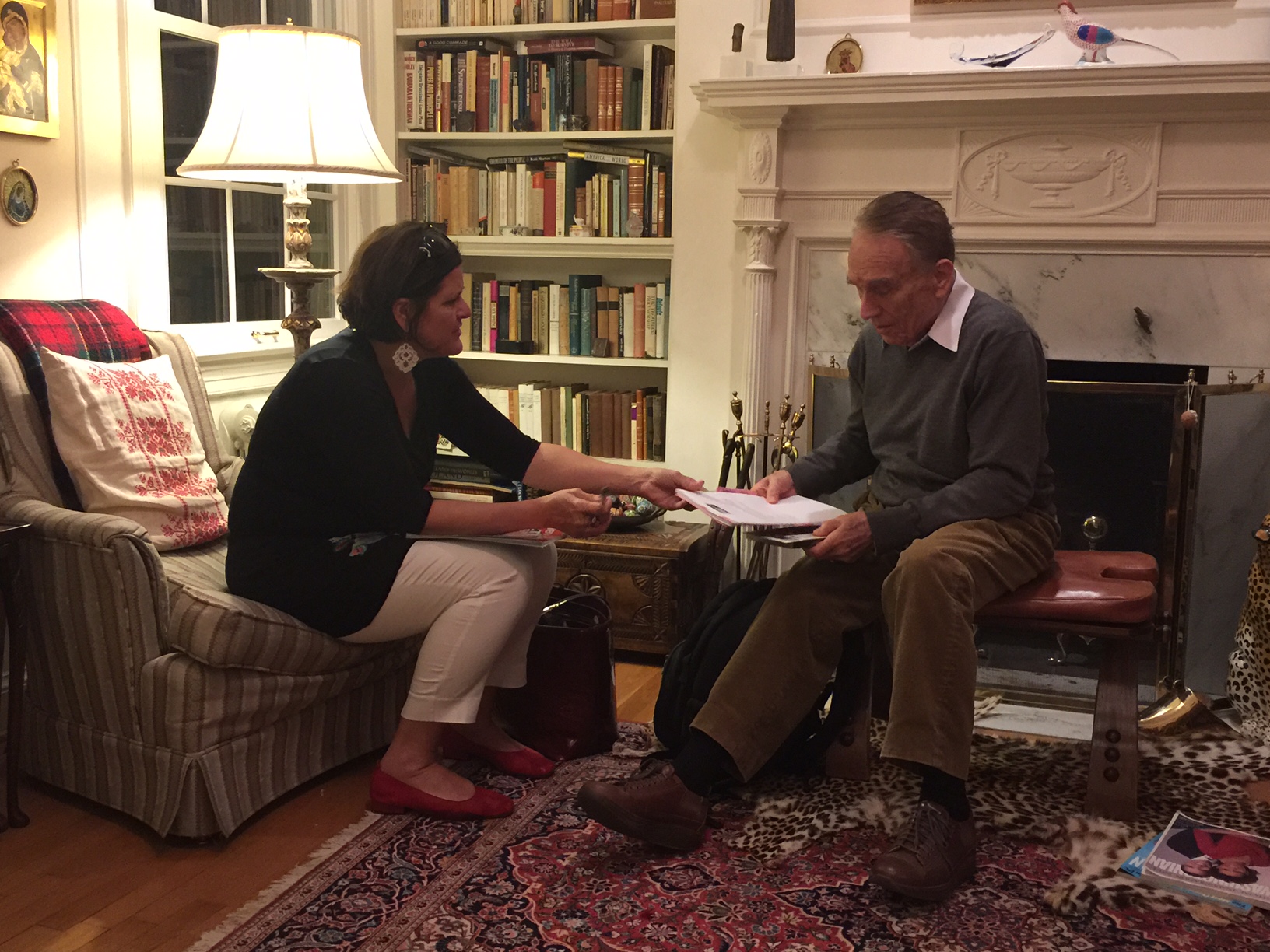