*This interview was conducted in 2010 in Budapest as part of the documentary film "Megmaradni/Heritage" by Réka Pigniczky (click here for more information about the film: http://rekapigniczky.com/documentary/heritage/)

Kálmán Magyar was born in Kiksunhalas on January 24, 1945. This city is in Southern Hungary. Rumor has It that the evening he was born the city was bombed. First the Soviet planes dropped torches – the so called “Stálin’s candles”, followed by a second air raid but this time dropping real bombs, to the already illuminated enclave. This must have been a mesmerized site, but also a big surprise to the inhabitants of the city. All this to celebrate his birth? Unlikely! Soon his family moved to Szeged and when his father’s drug store was “nationalized” by the Communist government, in 1950, they moved to Budapest. In 1956 he was a young boy attending the National Ballet School across the Opera House, when he witnessed, to his astonishment, the demonstrations in front of his school.

Subsequent to the 1956 Uprising, his mother and two sisters escaped to the West and ended up in the New York area. It has taken 6 years before his father and he could join the family. In the USA, after difficult years of adjustment, he completed his studies in Chemistry and Pharmaceutical Marketing. During the 40 years of his professional life in the USA, he worked in the pharmaceutical and medical device industries as a mid-level manager. After the political changes in Hungary in 1991 he and his wife established a packaging technology company in Budapest, which he is still managing and enjoys re-learning the Euro-Hungarian business practices.

He considers very important to maintain his Hungarian identity, which was instilled into him through membership in the Hungarian Scout Movement and close association with American Hungarian intellectuals. He and his family believes it is important to learn our own culture, practice it as much as possible and share it with others who are not Hungarian. This process has offered them tremendous pleasure and recognition of the beauty and versatility of Hungarian culture, they are proud beholders of it.

As grandparents, they are happy to install their dedication to Hungarian culture to their six grandchildren. 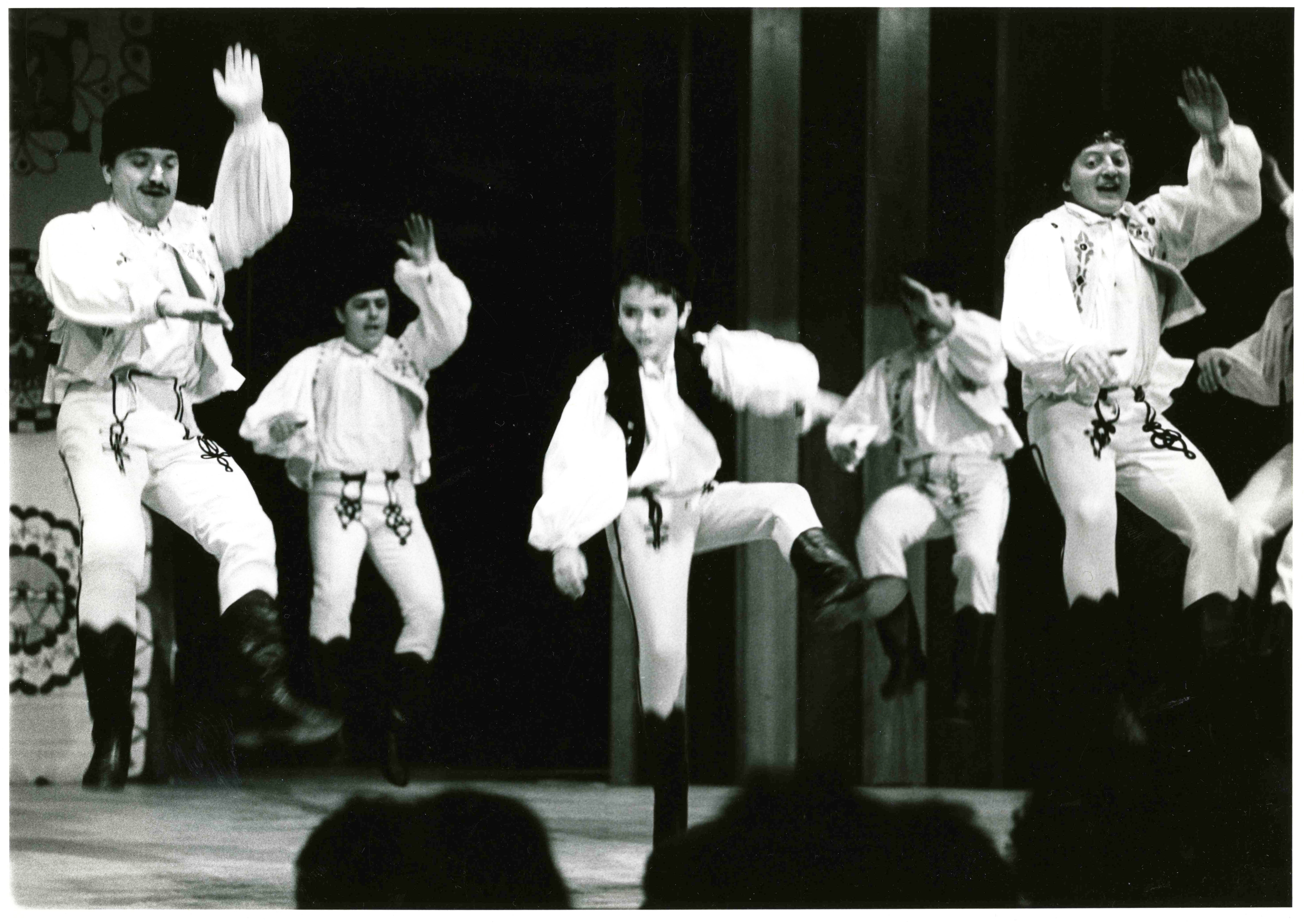 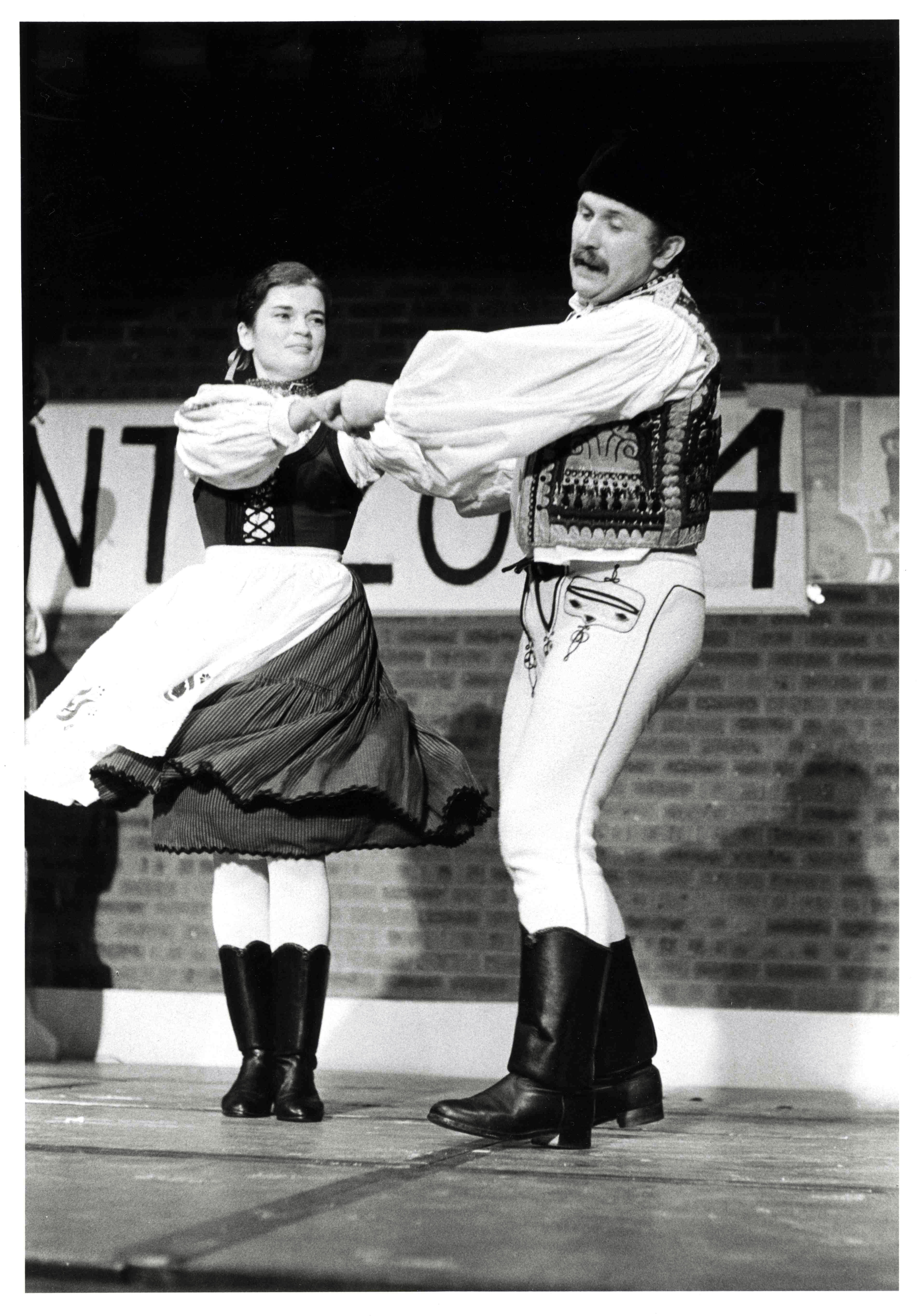 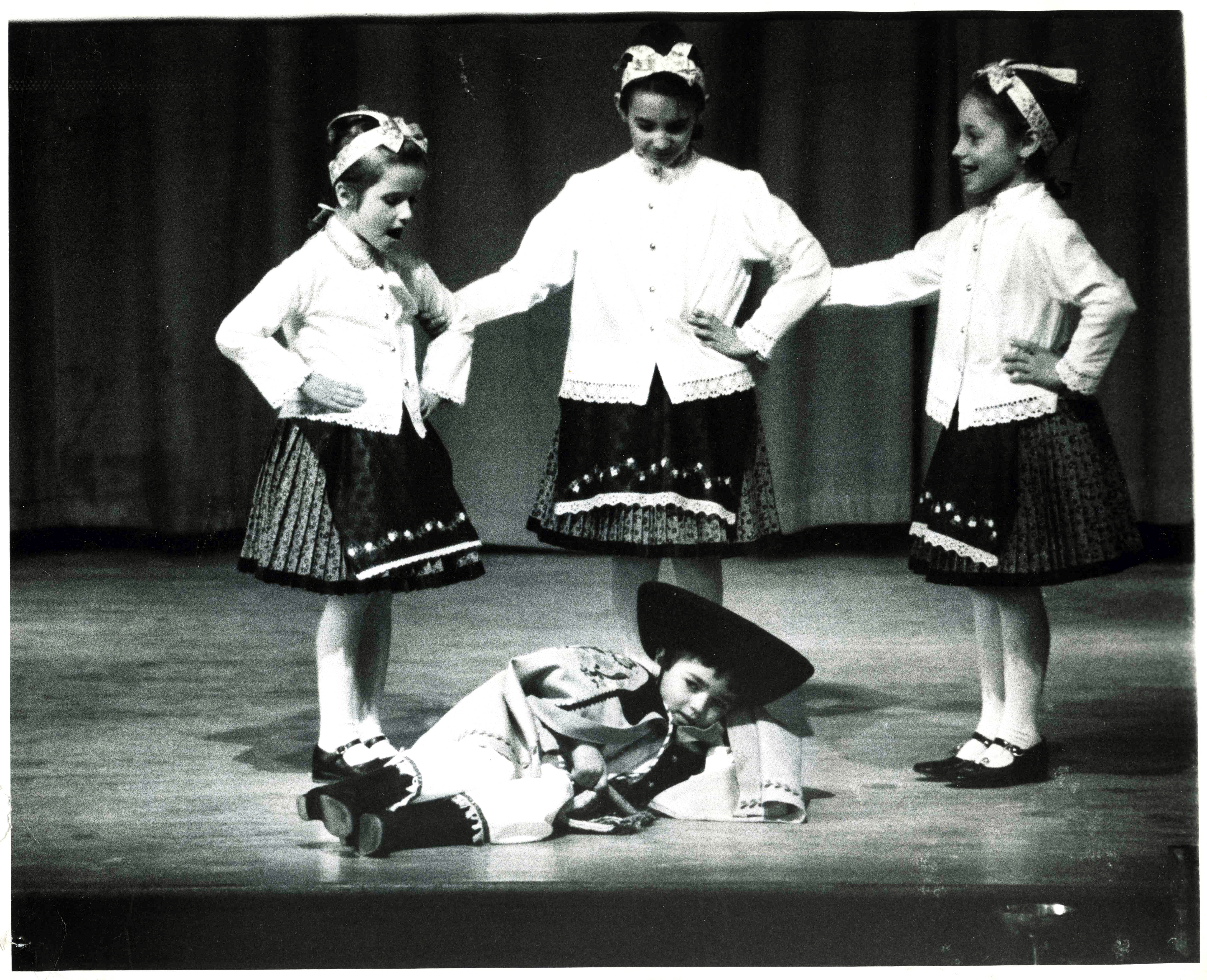