Katalin Kaschl was born on May 29, 1936 in Ungvár/Uzhorod - at that time a part of Czechoslovakia. It was earlier a part of Hungary until 1920, and then again during WWII (1938 - 1945). The Soviets occupied Subcarpathia after 1945, and the Kaschl family fled to Hungary in 1944, to Tapolca. Katalin's father had his own manufacturing company and during the war he also manufactured goods for the military. Later in 1944 the family went even farther West, ending up in Austria, living in the American Zone until 1954. Her father, who knew cars well, was hired by the Americans to oversee their fleet of military vehicles. Katalin and her brother attended school in Austria and they lived in the city, not a refugee camp. In 1954 they emigrated to the U.S. through their own means and ended up in Cleveland where they had Hungarian friends who had arrived there earlier.

Kati immediately found work in the GE factory in Cleveland and the family became active in the vibrant Hungarian-American community in the city.

Katalin's story is unique in that her family - although on paper refugees - did not have a very traumatic experience in moving Westward and ending up in the U.S. She is also a key interview for the Cleveland area where Hungarian life has been vibrant since the turn of the century - and continues to be today, especially the Hungarian Scouting movement. Her family was also active in sailing, both she and her husband (György Gulden, also in the MP archive) and their two children won multiple regattas on Lake Erie aboard their boat "Hunor." 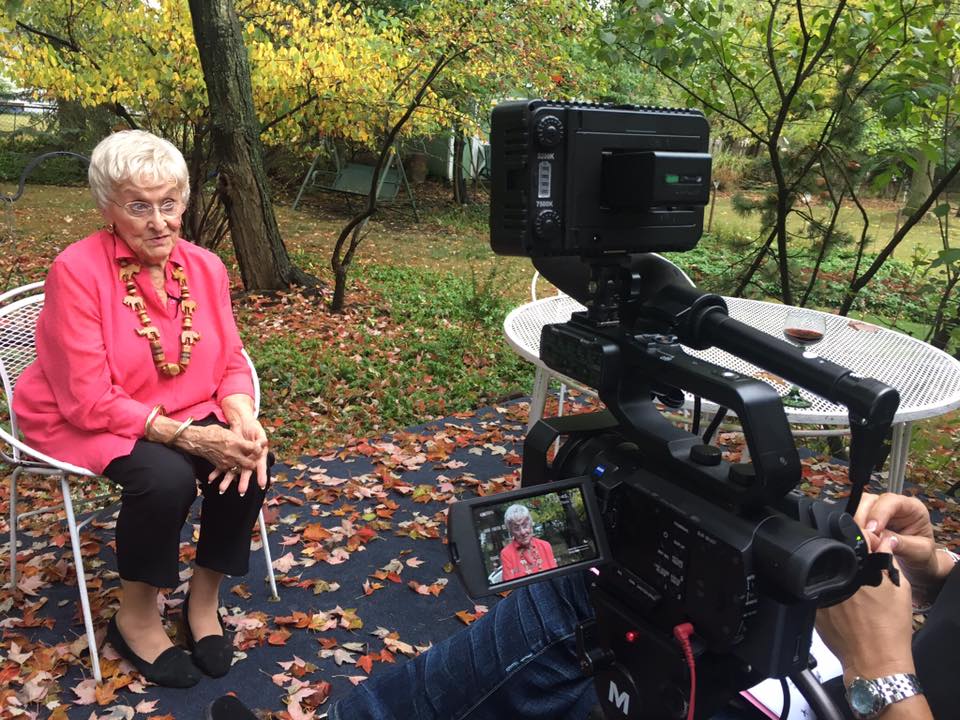 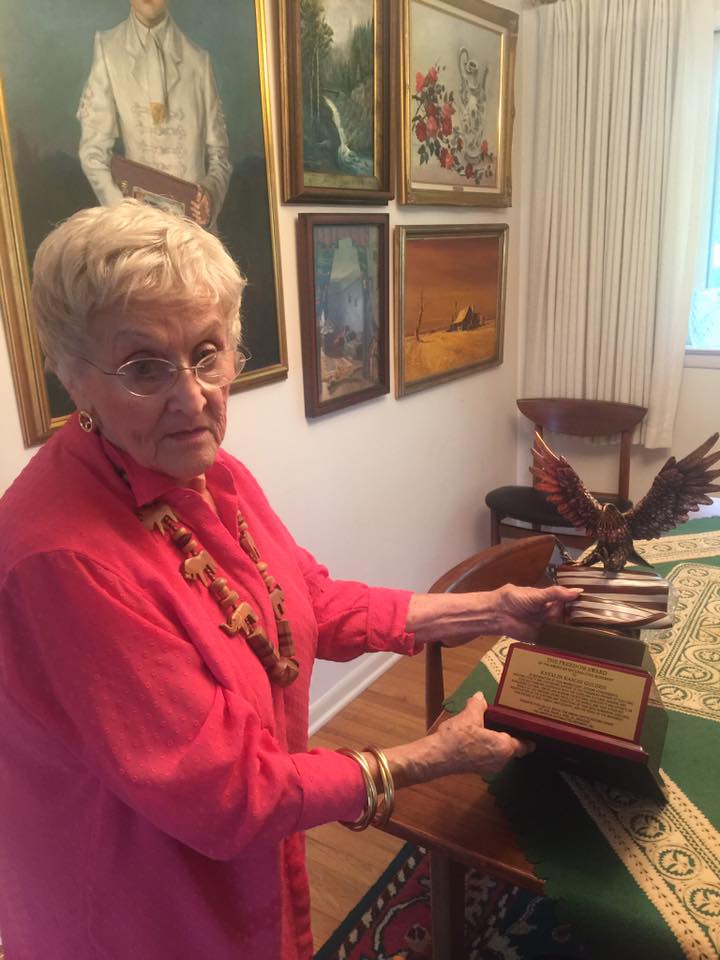 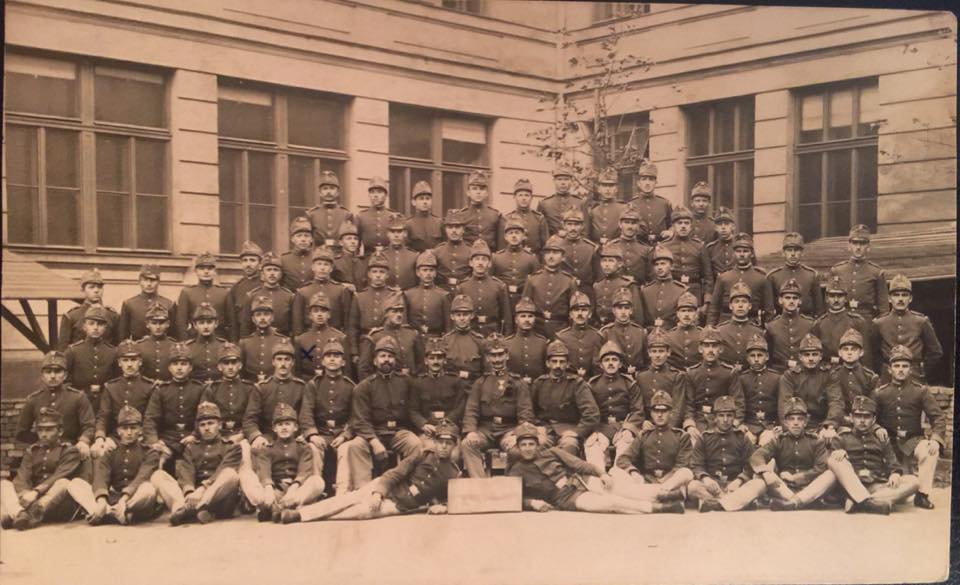 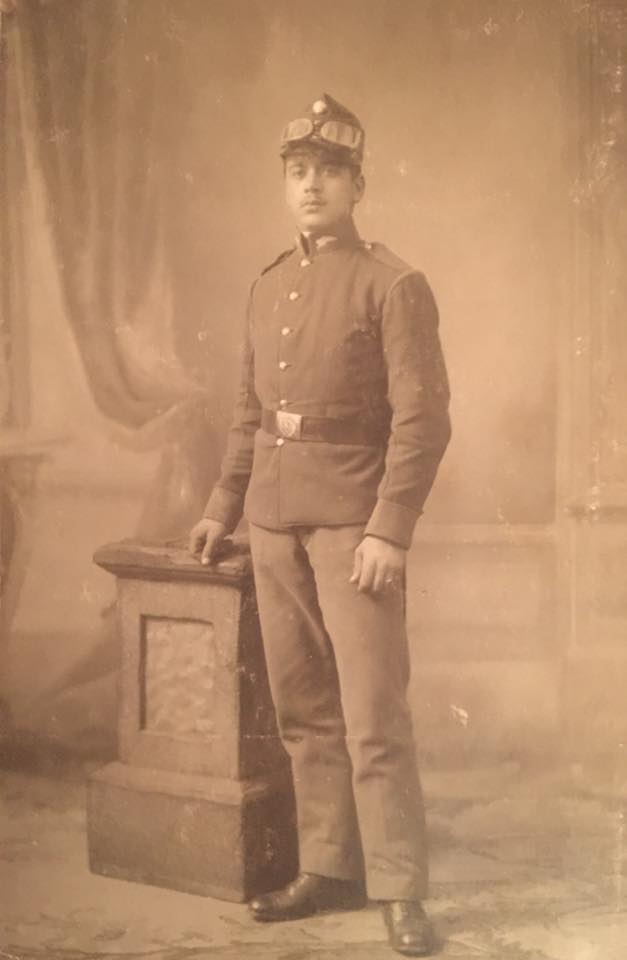 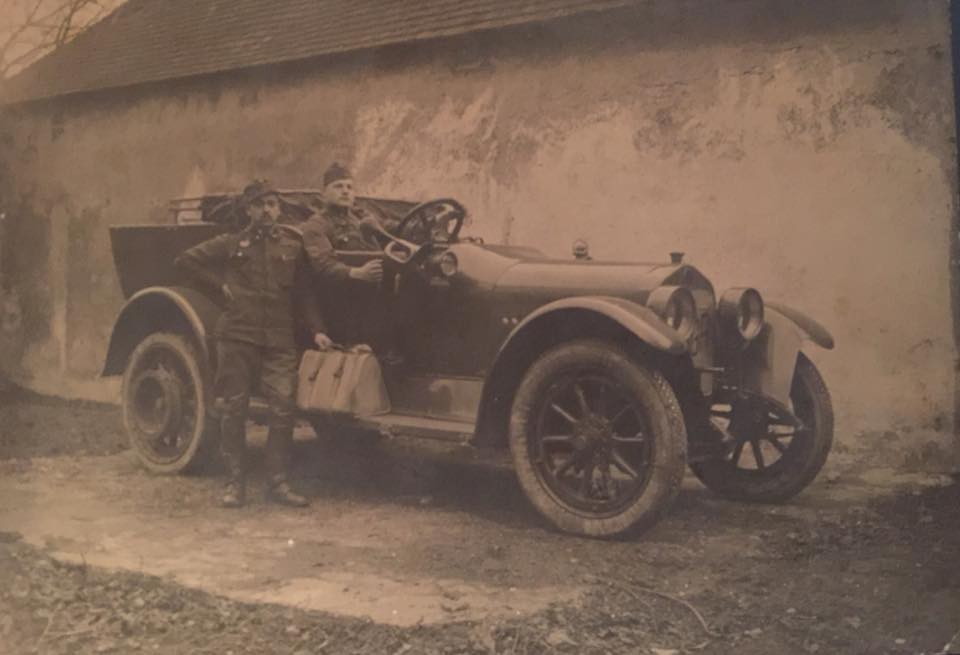 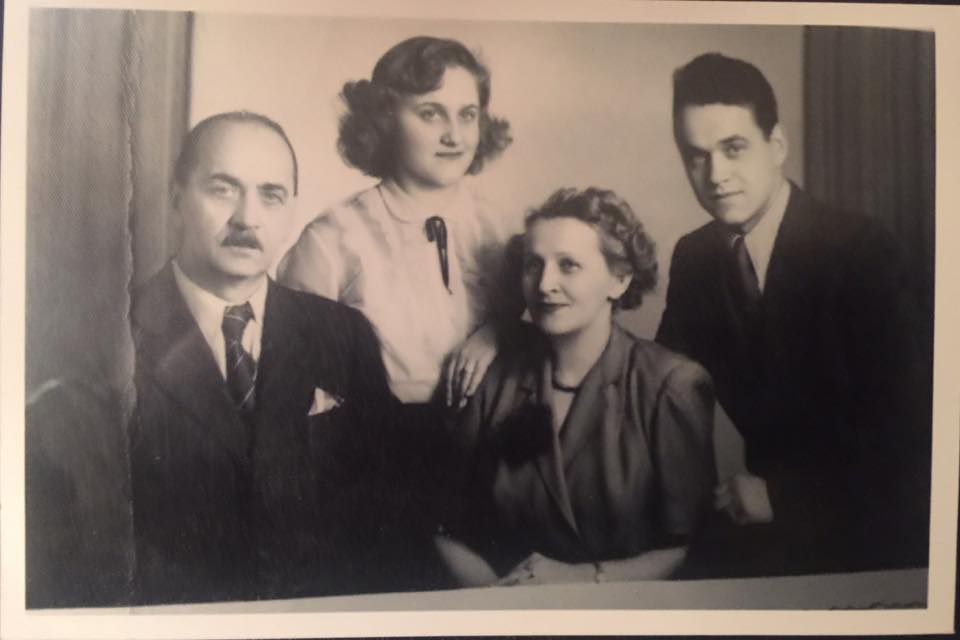 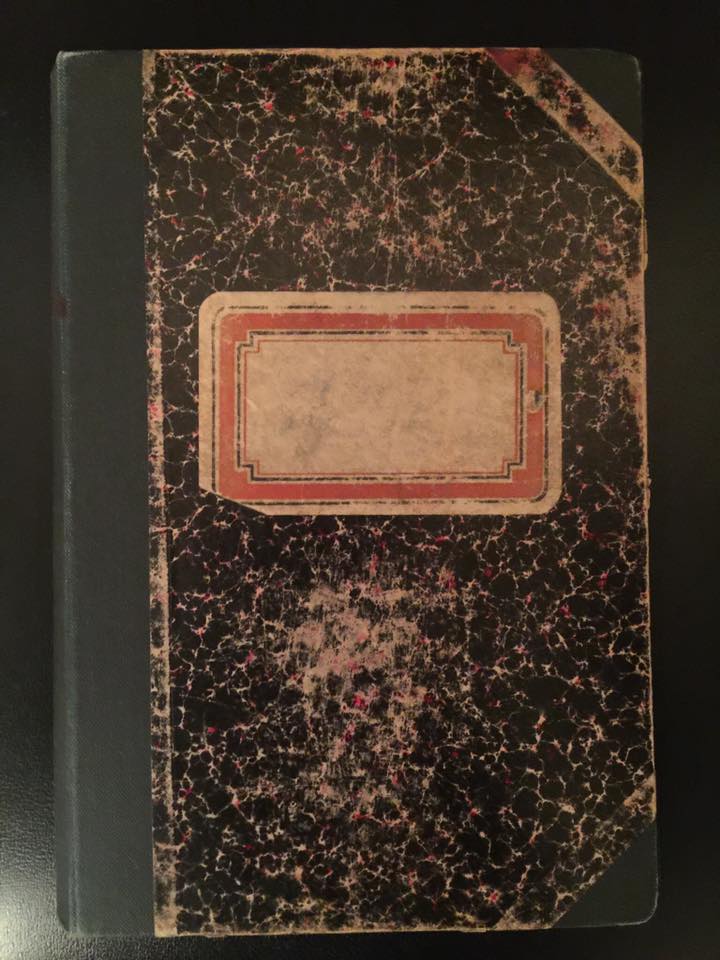