László Muray was born on December 30, 1948 in Budapest. His father was very well-educated but from a poor family and was therefore sent, at age 11, to a Catholic school and became a Roman Catholic priest. He eventually learned 12 languages and earned multiple PhDs. His mother was from Transylvania. His father left the priesthood in the late 1940's and was arrested by the secret police for speaking out against Stalin's tyrannical rule. He was also imprisoned in 1955 for his close contact with intellectuals and journalists. His father was active during the Revolution (Leslie was only 7) and he was afraid of being imprisoned after the revolution so the family fled Hungary via Yugoslavia. They were eventually admitted to the U.S. in August of 1959 and were sponsored by a ministry near Boston. Leslie moved to Arizona in 1964 and was ordained as an Episcopalian minister in 1965. He currently teaches at Claimont University and has a PhD in theology. 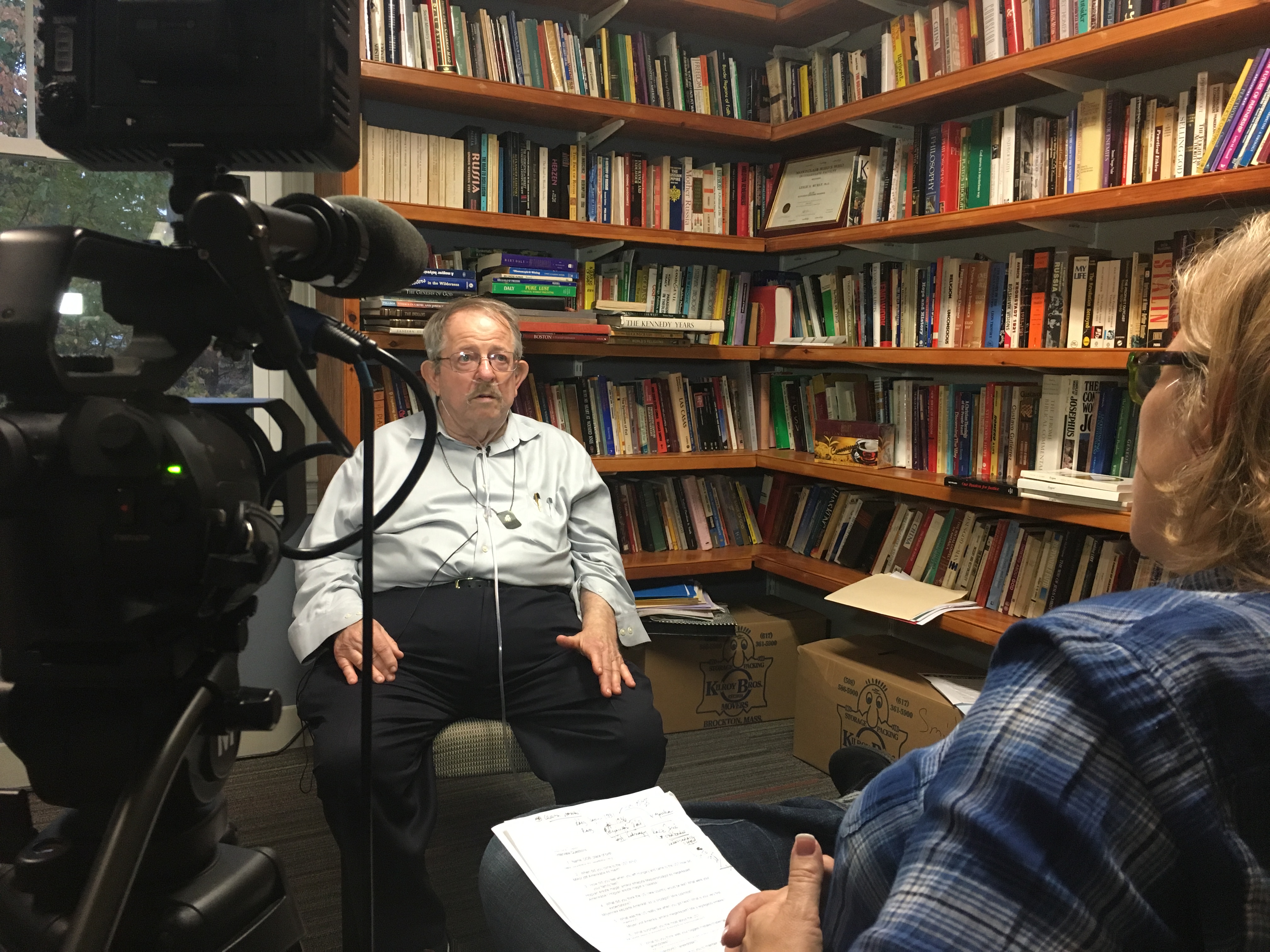