Les Vadasz (László Vadász) was born in Budapest on September 12, 1936. His mother was a seamstress and his father, originally a carpenter, worked as a house painter because of an injury suffered while fighting in WWI. Les was 8 years old when his family was forced into the Budapest ghetto due to their Jewish heritage. He lost extended family members in the Holocaust, but survived the war. Les graduated from a technical high school in 1955 and went on to an agricultural engineering program at a university on the outskirts of Budapest. The 1956 Revolution broke out when he was in his second year at university. He marched with fellow students into the city in solidarity with workers and students who were all calling for Hungary’s freedom from Soviet oppression. Les was witness to both inspiring and grim moments of the revolution - images that have stuck with him for 65 years.

After the revolution, he fled across the border to Austria, eventually emigrating to Canada, where the government was recruiting university students. He graduated as an electrical engineer from McGill University in Montreal and took his first engineering job at Transitron in Boston, MA. In 1964, he moved to a position with Fairchild Semiconductor Industries in California, where he worked with Gordon Moore and Robert Noyce and met fellow Holocaust survivor and 1956er, Andy Grove. In 1968, Moore and Noyce founded Intel Corp, and Vadasz and Grove became the third and fourth (and first non-owner) employees. Until 2003, Les worked in a variety of leadership roles at Intel for 35 years. He started in product design, leading the department that designed the first microprocessor, which revolutionized the computer industry. Over the years, he ran various business units, served as a member of the board and in 1991, created the venture capital arm of the company - Intel Capital. Intel fundamentally changed how business was done and how products were designed in the high-tech industry.

Les has been married to Judy Vadasz since 1964 and together they have two sons and two grandchildren. While the children don’t speak Hungarian, Les has worked to share the cultural and historical heritage of his native country - both the highlights and the challenges.

His compelling interview is both a remarkable window into the very beginnings of the high-tech industry in Silicon Valley as well as his own personal journey. 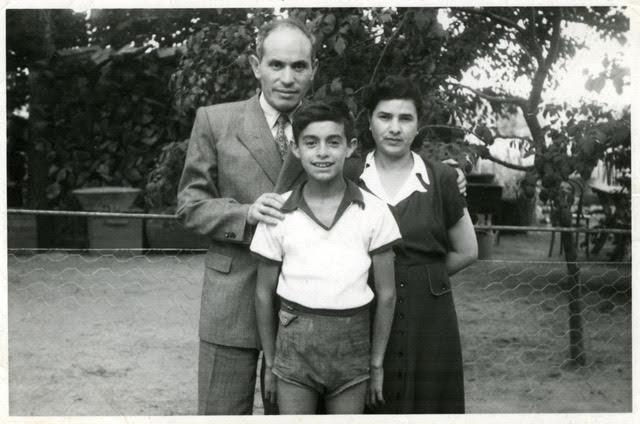 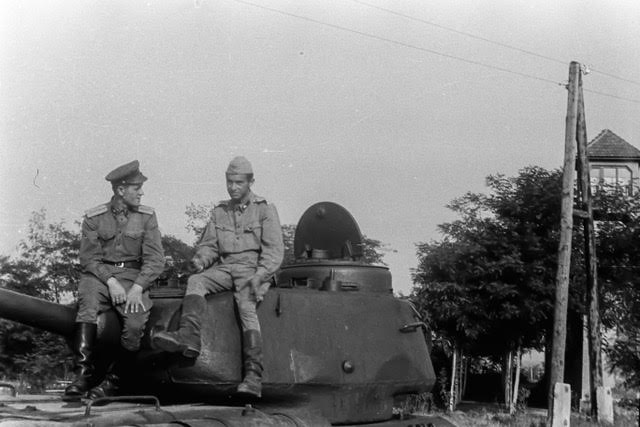 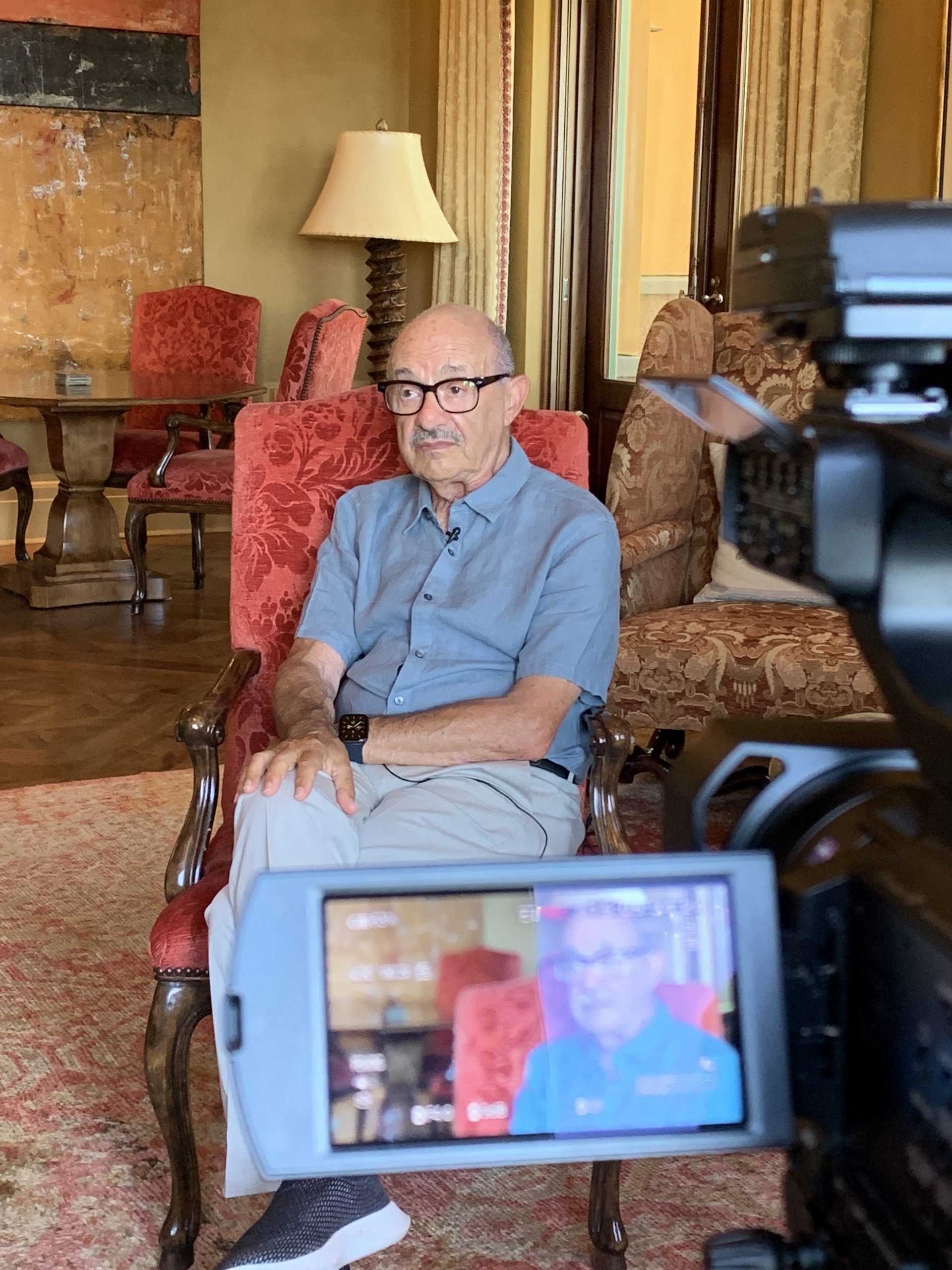 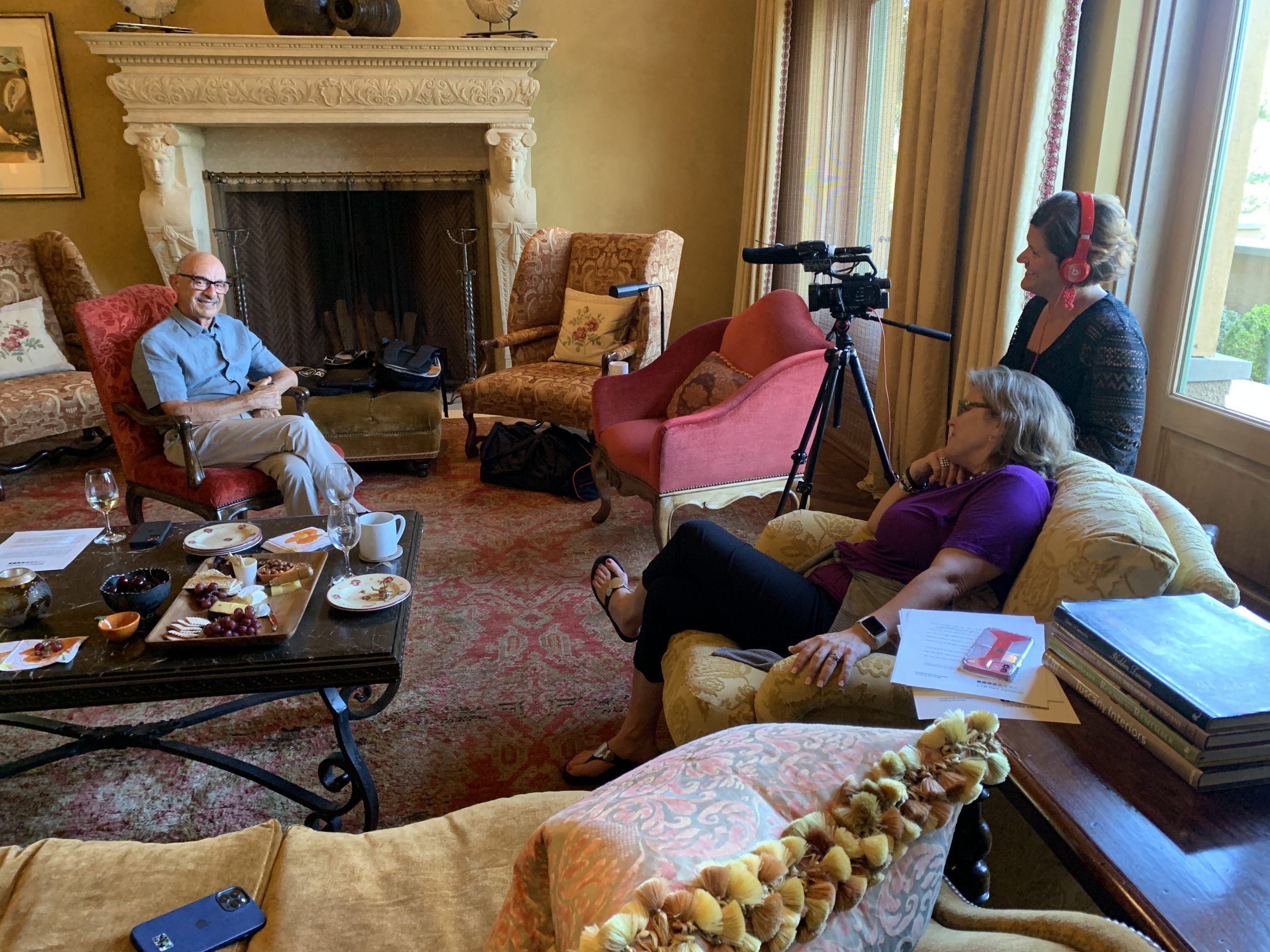