András Rékay was born in 1943 in Budapest, and was only 13 when he escaped Hungary alone after the Revolution was crushed. He received a coded message from his older sister in mid-November through Radio Free Europe that she was safely in Austria, and since his parents were no longer alive and he didn't have many prospects for getting into a proper high school, Andras set out by himself to find his sister in Austria. He arrived in Austria on December 6th, but his sister had already left for the U.S. Along with hundreds of other Hungarian refugee children (many of whom left without their parents), Andras was sent to a Hungarian language boarding school where he stayed until 1959 when he was able to emigrate to the U.S. and join his family (sister and her husband) in Chicago. He took and active part in Hungarian life in Chicago -- joining the 1956 Freedom Fighters' Association and attending the numerous cultural and social events organized by the large group of 1956 refugees that lived in the Chicago area.

He met his wife, Cecilia, there and together they moved to the San Francisco Bay Area to live and work. Andras attended the Illinois Institute of Technology, becoming an electrical engineer, and later he worked at the Lawrence Livermore Labs for over 15 years, retiring in 2001. He has been active and the leader of the San Francisco chapter of the 1956 Freedom Fighters' Association, organizing commemorations and other events around the history of 1956. He lives in Oakland with his wife, Cecilia. 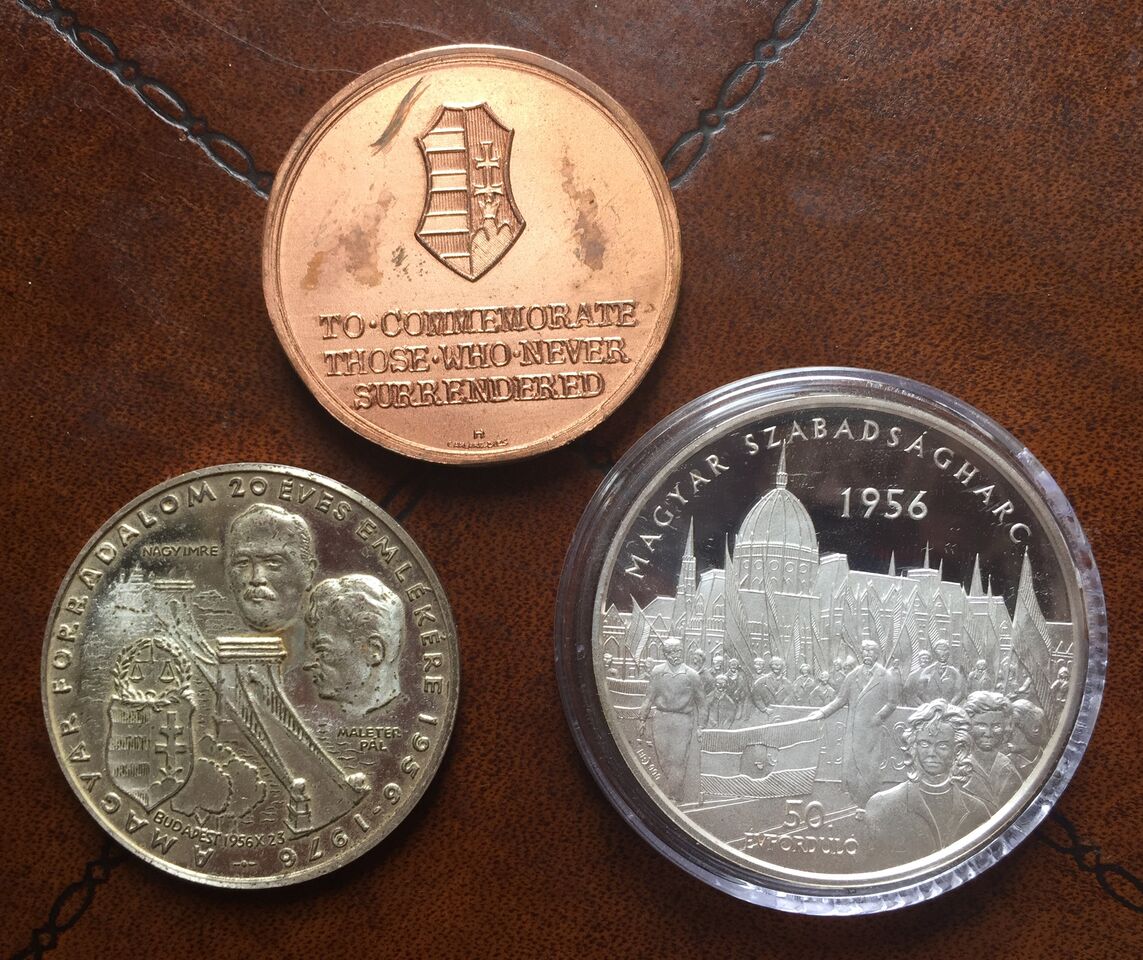 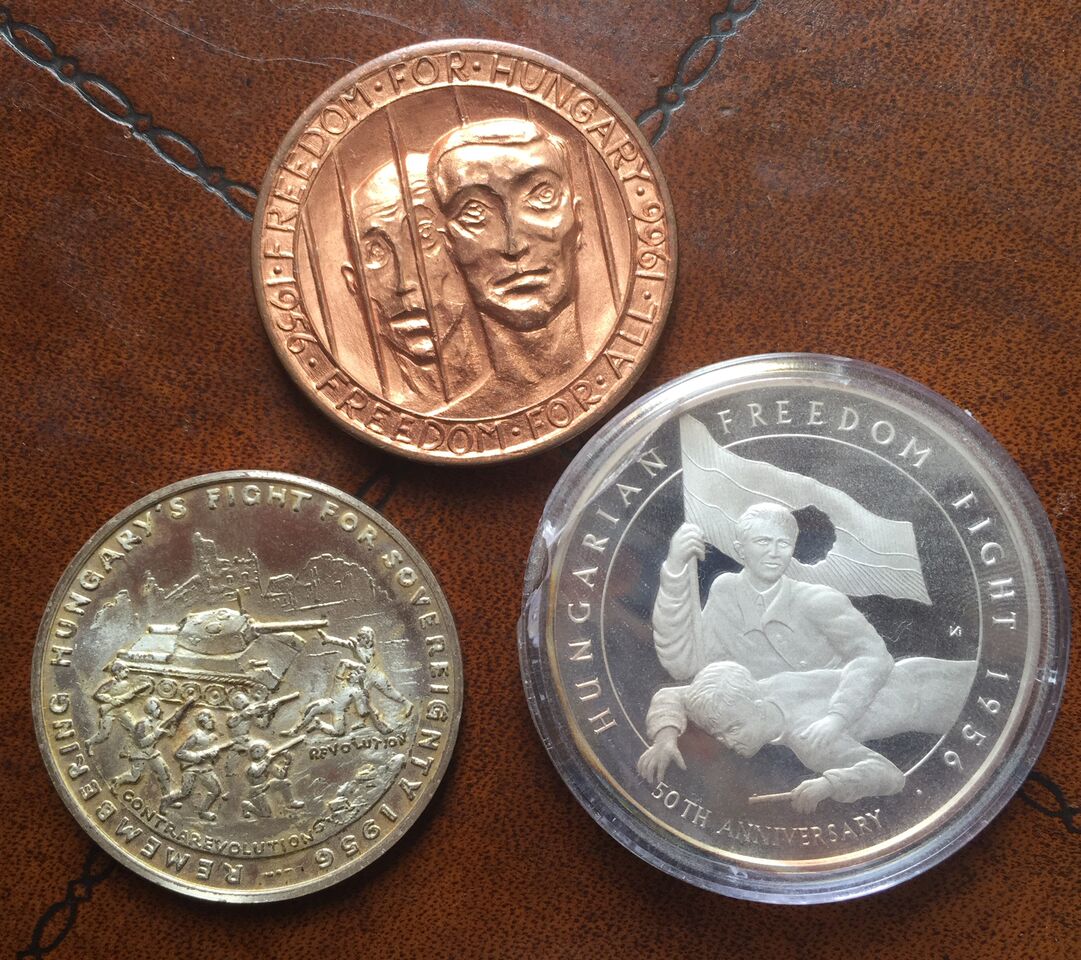 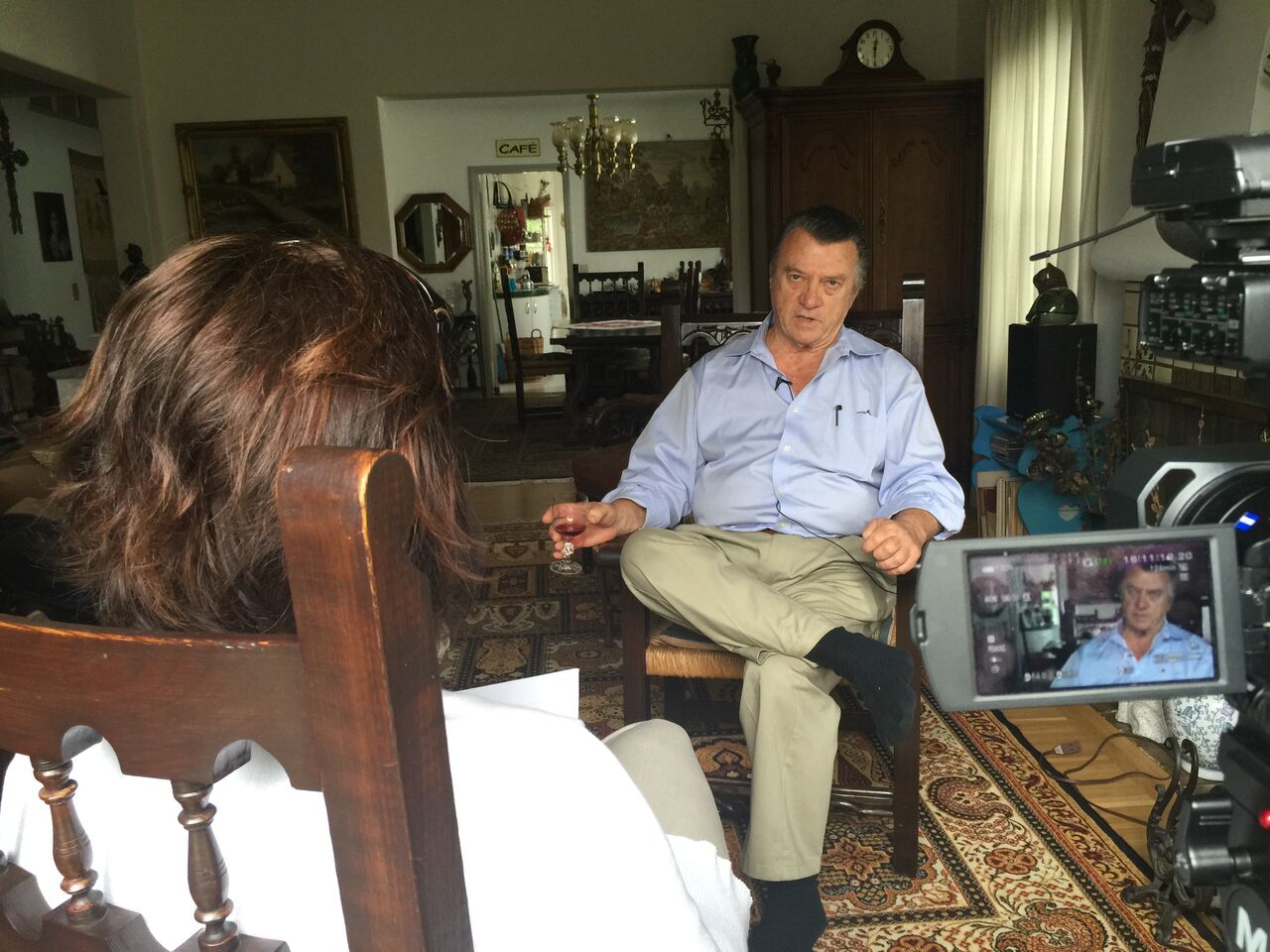