Judit Balogh was born on May 6th, 1930 in Budapest. Her father was a retired manager of a rolling mill (hengermalom) and her mother was very young. Her father died in 1941 and Judit was raised by her mother both in Budapest and on a farm in Nográd county. She graduated from the medical university in 1954 as a psychiatrist and found work at the large mental hospital in Budapest known as the Lipótmező. During the revolution, she was the only doctor on hand at the institution during and after November 4th, the day the Soviets crushed the Revolution. In her interview, Judit talks in detail about trying to calm the patients at the institute - some of whom had gotten hold of guns. She left Hungary after the Revolution with her husband, Dr. Károly Balogh. They both ended up living and practicing in the Boston area. 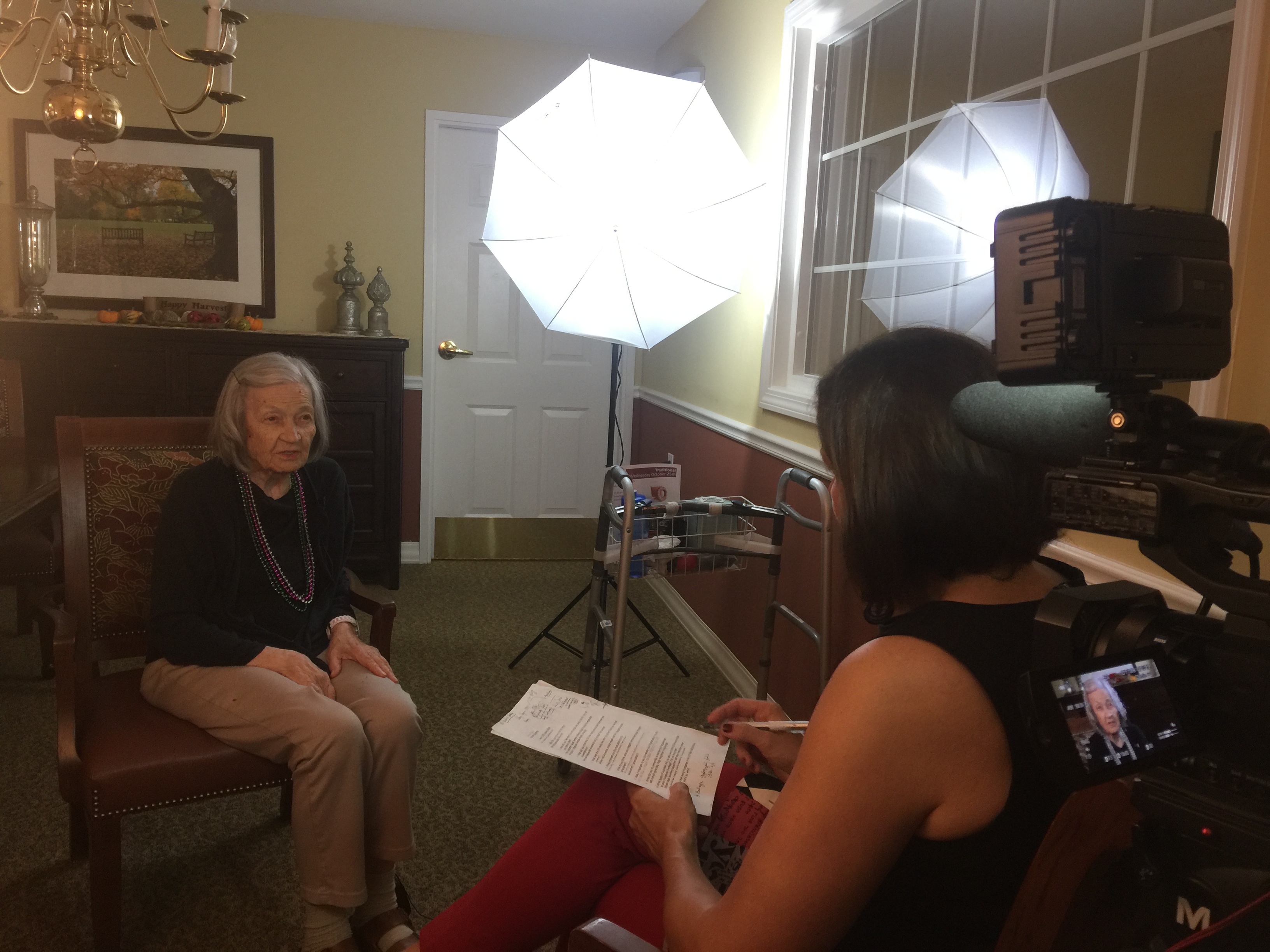 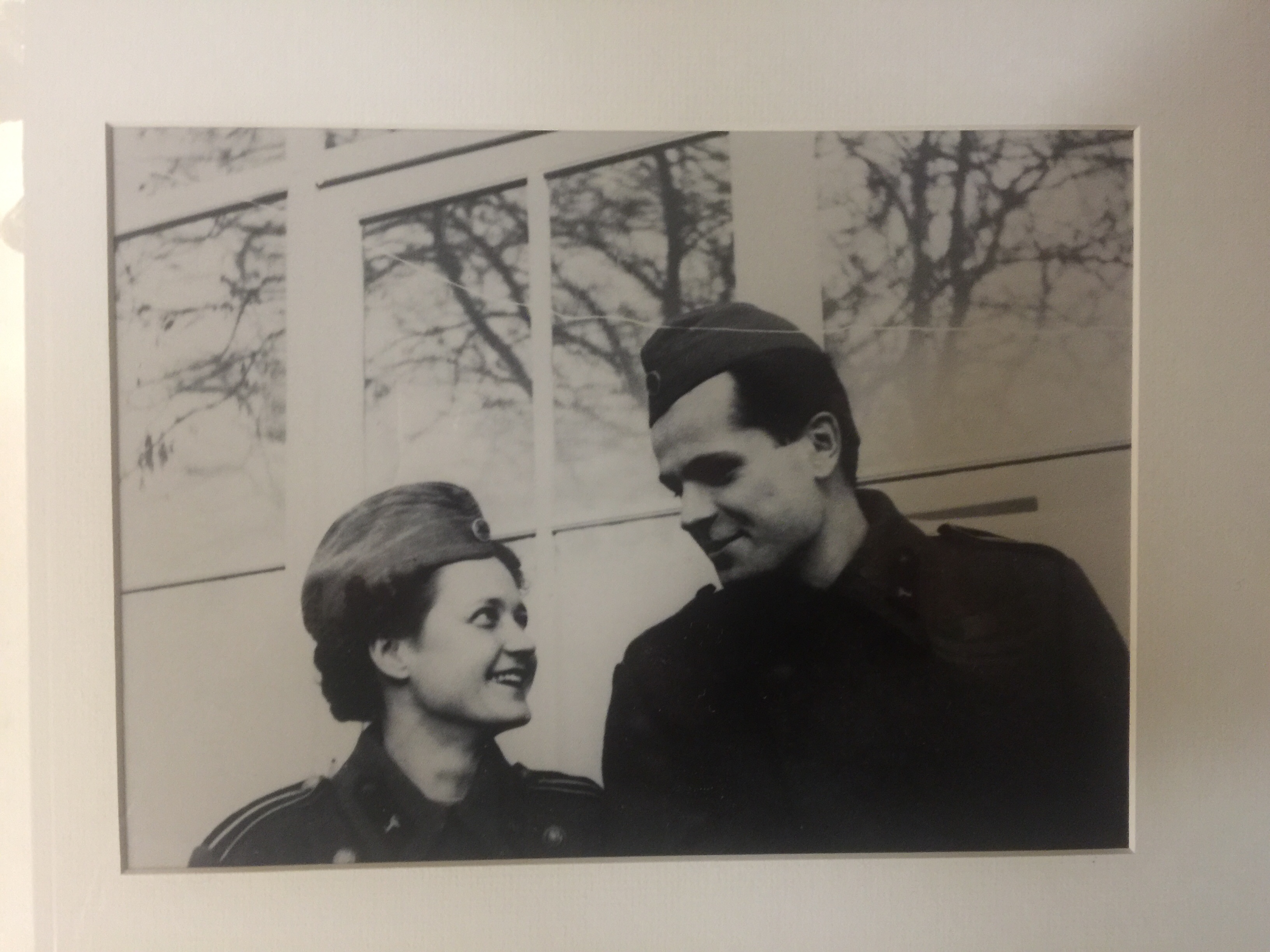