Jules Ambrus, a doctor of internal medicine, was born on November 9, 1924 in Budapest, Hungary. He was an only child and moved around quite a bit with his well-to-do parents. His father was a lawyer, and Jules was also expected to study law, although he switched to medicine quite early in his studies. There were a number of surgeons on his mother’s side, and his uncle in Vienna was a famous ear, nose and throat (ENT) expert. According to Jules, his uncle was the primary care physician for both the German Emperor and Russian Czar. Jules’s earliest laboratory experience came from a refurbished closet where he performed experiments on mice. He was also interested in equestrian sports, taking part in a number of competitions and races, although his olympic aspirations were thwarted by the onset of World War II.

According to Jules, he was spared military conscription in WWII because he was too young. His later wife’s family spent a fortune ‘buying’ Jews from concentration camps and hiding them in an abandoned textile factory.

After WWII he fled to Switzerland with his wife, Klara, who was also a medical student (they were married previously in Szeged, Hungary). They continued on to the U.S., to Philadelphia, where they both completed medical school.

He and his wife had seven children in the U.S. They had enormous help in raising them because both Jules’s and Klara’s mothers came to the U.S. to help. Jules became a well-known hematologist and his wife became a pediatrician focusing on premature births and life-saving techniques. Jules and his late wife were based in Buffalo, New York. 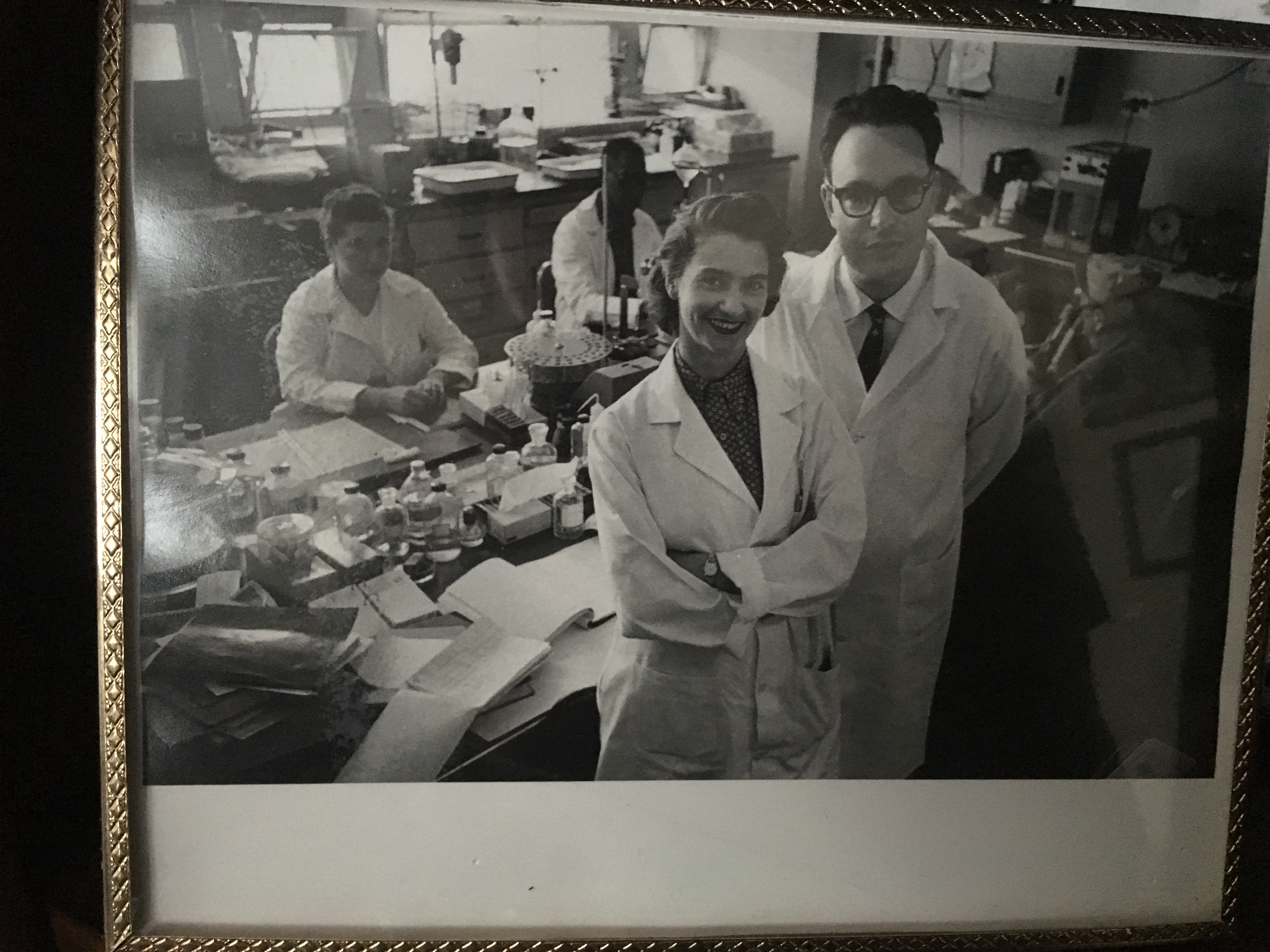 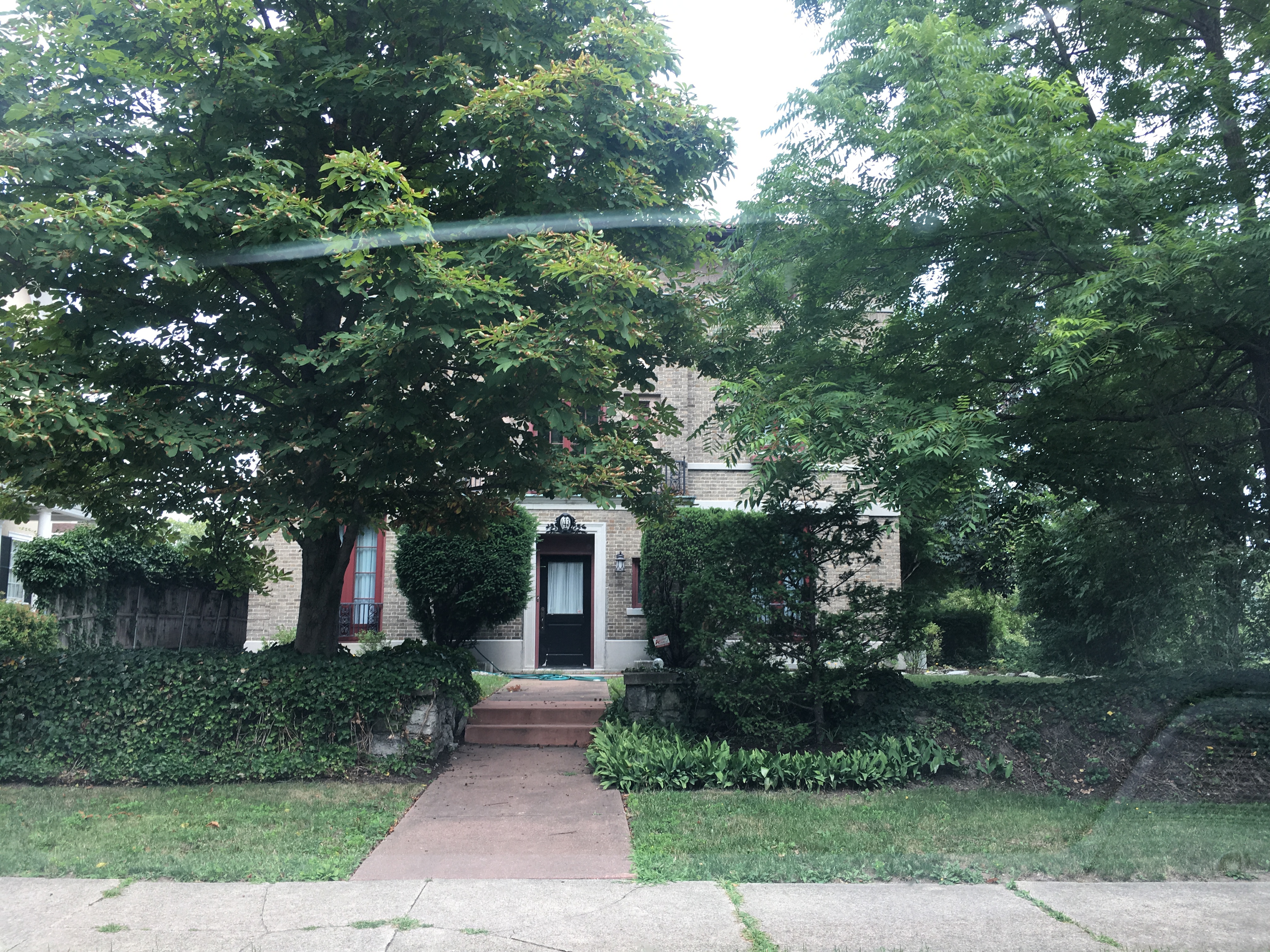