Iván Kristóffy was born on July 5, 1932 in Debrecen, Hungary. His father was the director of a savings bank in Győr and then later the manager of an egg-exporting company in Szabadka (now in Serbia, but during WWII it belonged to Hungary). After WWII the family moved back to Hungary and his father, a capitalist, was fired from his position. Iván was sent to Debrecen to finish high school there. Even though he graduated from there with straight A's, he was not admitted to the Budapest Technical University on account of his father's position but he was admitted to the University in Miskolc to study engineering. Later, he was allowed to transfer to the Technical University in the capital. During the Revolution of 1956 he took part in the demonstrations and helped build barricades but never wielded a weapon against the Soviets.

He fled Hungary after the Revolution and ended up in Germany, in Hannover, where he completed his engineering studies and received his diploma. While living in Hannover for 2.5 years, he married a German woman. Because Iván had a first cousin who lived in the U.S., they decided to emigrate there because he felt safer the farther he was from the Soviets. They arrived in 1961 in Norwalk, Connecticut, and Iván began work as a draftsman until he could speak English well enough to work as a full design engineer. Even though his two children don't speak Hungarian (only German), he felt it important to maintain his Hungarian identity and ties to the Hungarian Revolution.

He was the president of the Hungarian Society of Boston for over 10 years and was in charge of fundraising for a commemorative statue for the 30th anniversary of the Revolution. It is now the largest such statue in the U.S. and he was able to raise funds for it by asking all members of the community to donate at least one day their salary - after 10,000 days of freedom in the U.S., he told Hungarians in the Boston area that the least they could do was donate just one day of their salaries. The statue now stands in Liberty Square in the center of Boston. 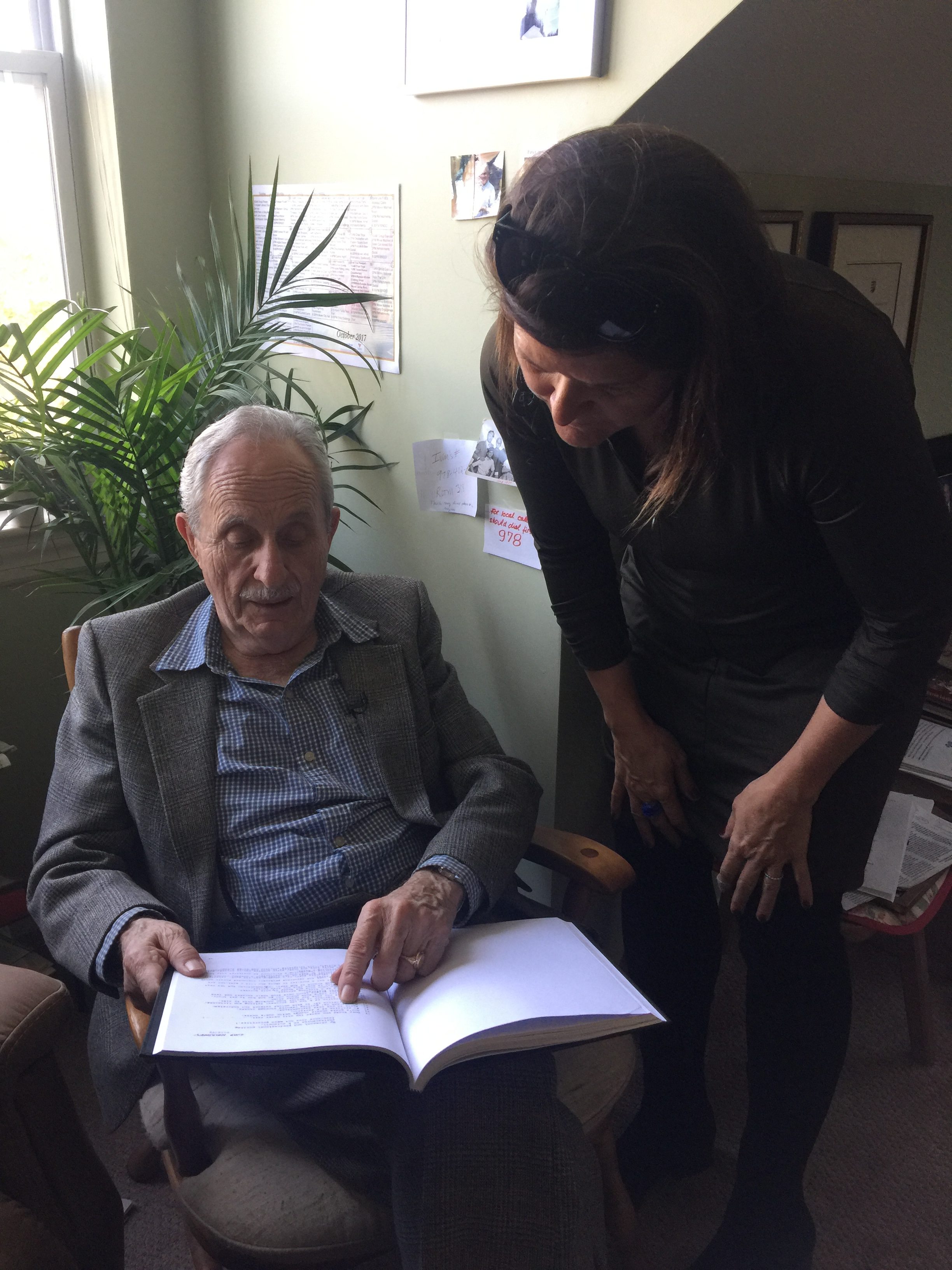 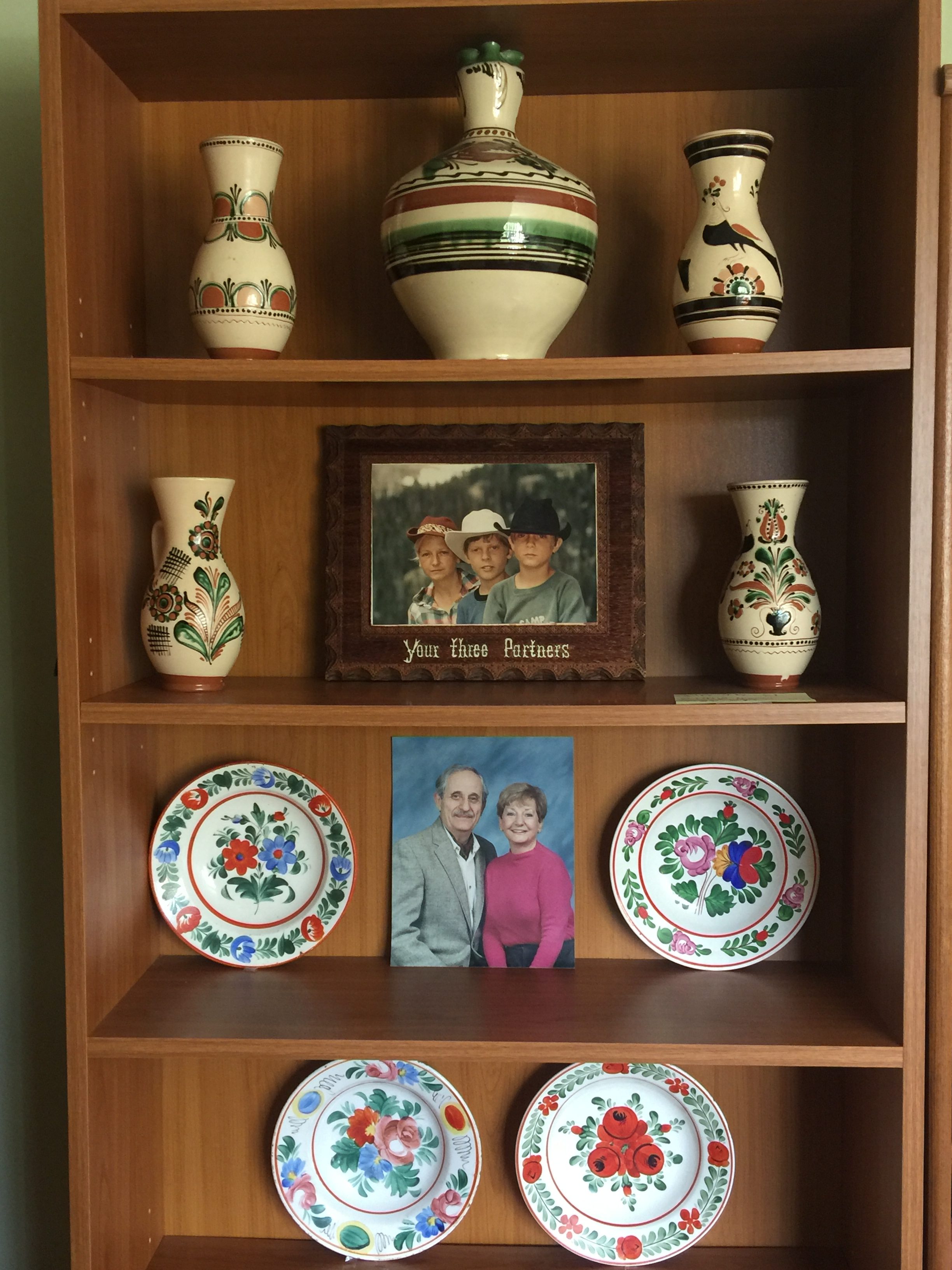 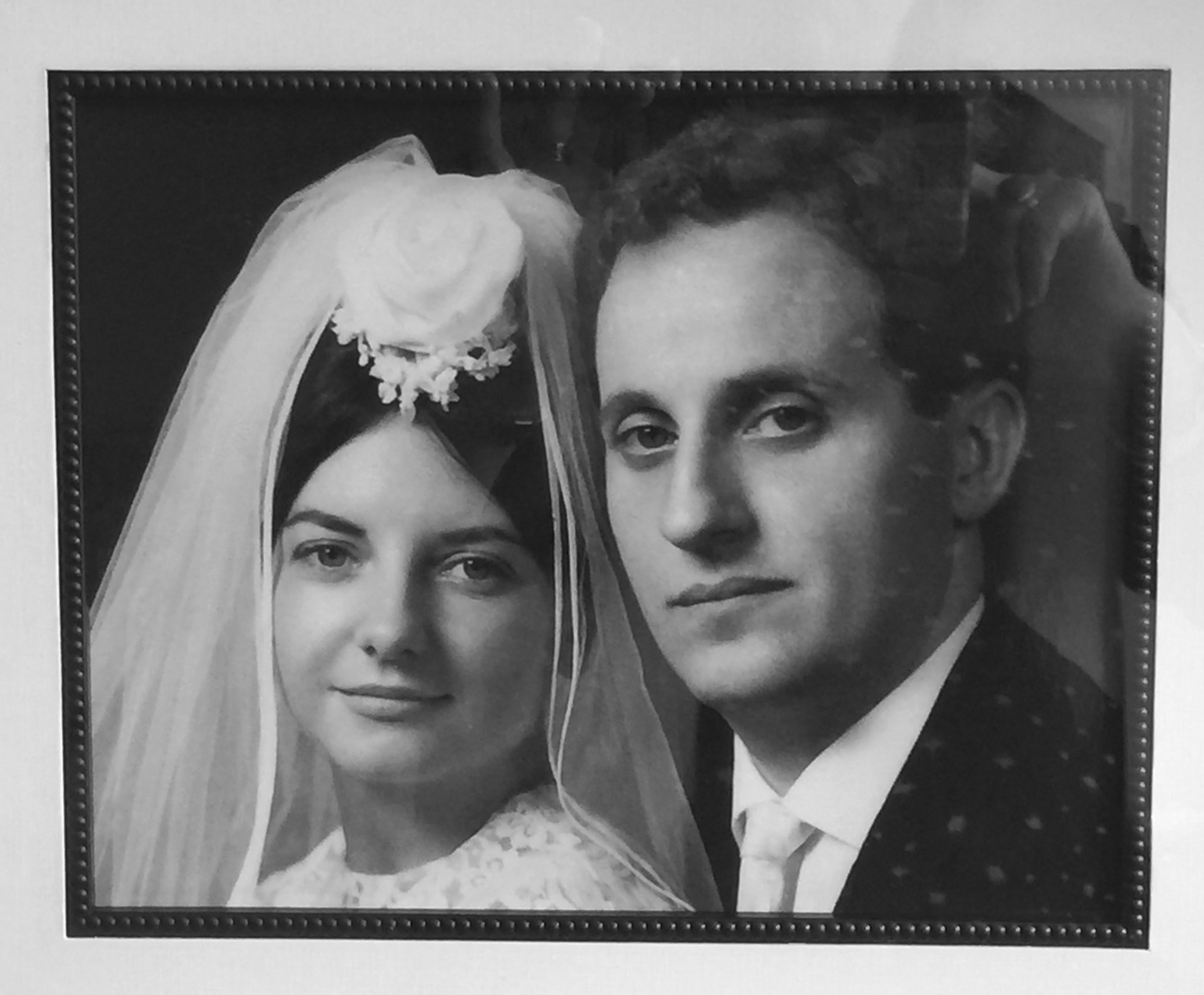 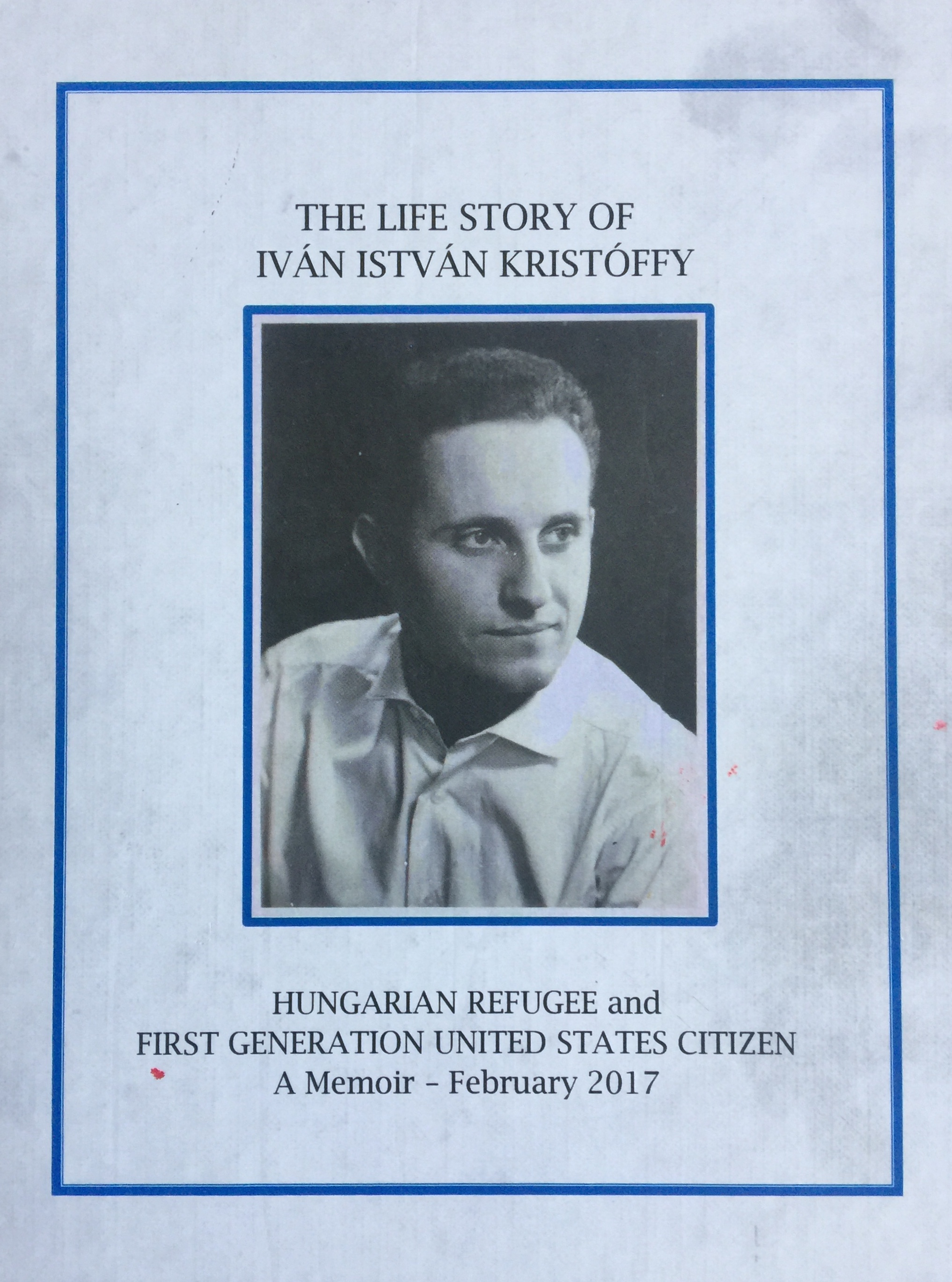