Zsigmond Csicsery was a young military cadet who was taken to Germany toward the end of WWII while the rest of his family escaped from Hungary to Austria. His father, a monarchist politician who later worked for the Habsburg family could not have stayed in Hungary. When Zsigmond returned to Hungary after WWII, he was not able to reunite with his family nor leave Hungary, and so he enrolled at the technical university in Budapest and became a chemist. Because of his family background, he was not allowed to work in his profession and was sent to a labor camp for various 'crimes' against the state.' He was actively involved in 1956, taking part in the toppling of the statue of Stalin, which he describes in great detail. He escaped with his fiancee just as the revolution was being crushed and flew to the U.S. where he was reunited with his family (his parents and two siblings who had fled after WWII). He was immediately given work as a chemist and interviewed by multiple news sources about 1956 because he spoke great English.

Interview conducted by Andrea Lauer Rice and Réka Pigniczky in May of 2015 in Lafayette, CA. 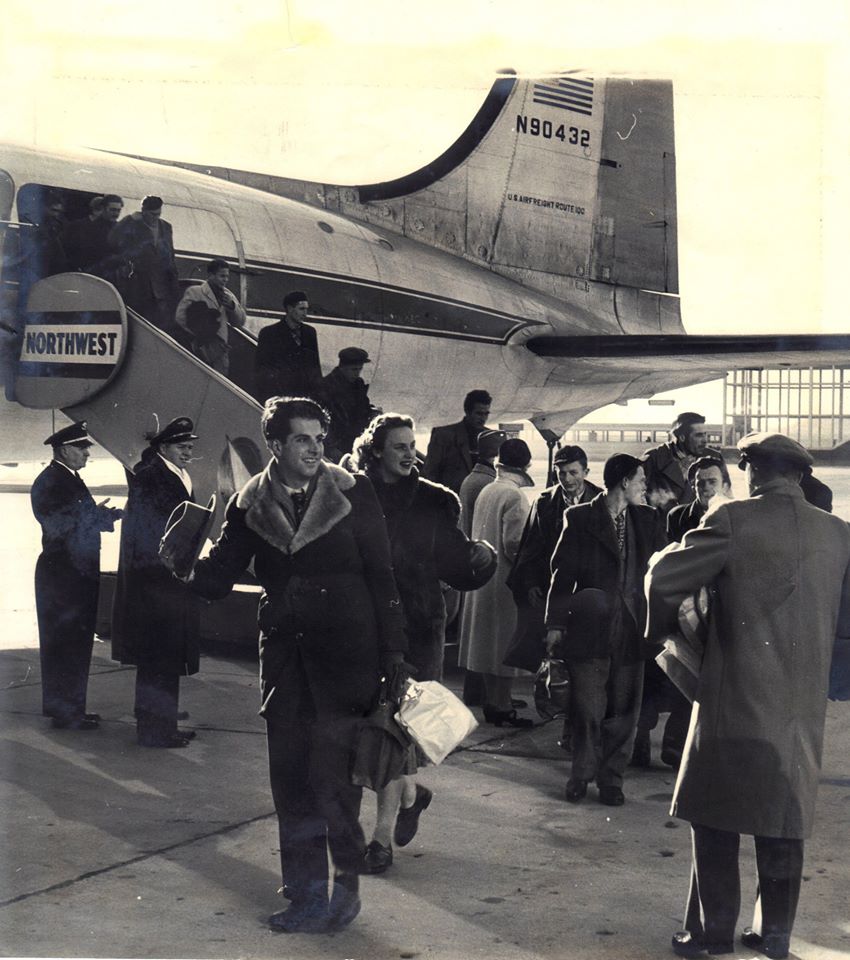 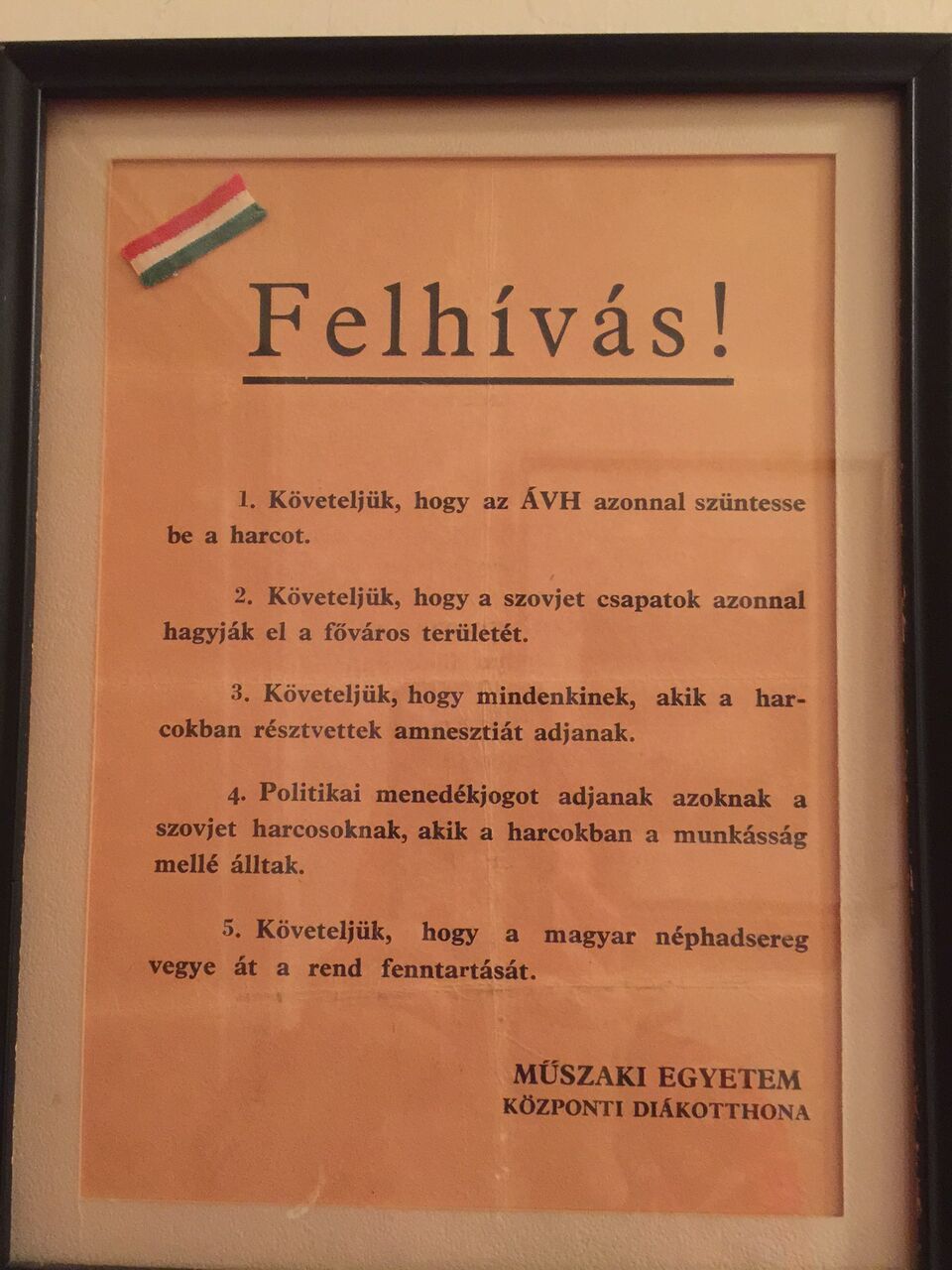 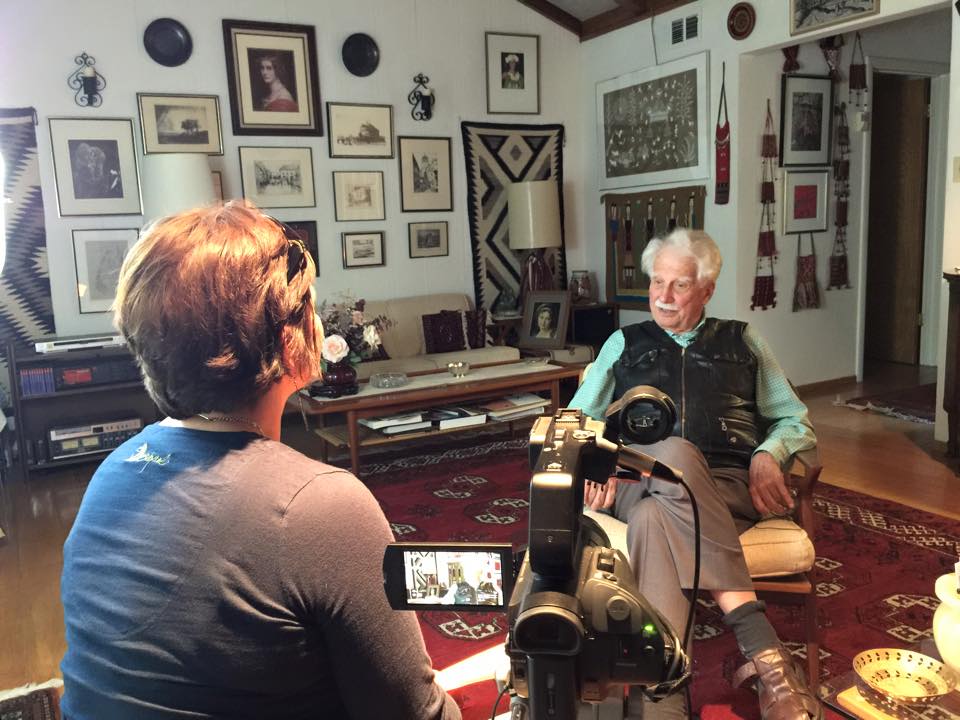