Alíz Fedor Diego was born on March 2, 1948 in Budapest. Her paternal grandfather, Rezső Fedor, ran a successful tailor shop that was nationalized by the new communist government, taking away the family’s livelihood. His son’s future in Hungary looked hopeless, and so he urged his son and his wife to emigrate to the West to find better lives for their young family. Alíz, however, was hardly two one and a half years old at the time and crossing the border in 1949 with a small child was risky, so they left her with her paternal grandparents, temporarily. Aliz’s parents first arrived in Salzburg and later, in 1950, emigrated to Venezuela, the first country that would take them. The Hungarian government did not grant family reunification until 1955, when Aliz and her grandmother were allowed to leave Hungary for Venezuela. She met her parents - whom she didn’t remember - and her two little brothers (born in Venezuela) in January of 1956. She grew up in Caracas, ensconced in the Hungarian community there, and also attended high schools in Vienna and Burg Kastl, Germany. She attended university in Mainz/Germany and the U.S, where she studied applied languages and became a conference interpreter. She speaks Hungarian, Spanish, German and English. She has been an interpreter in both Venezuela and Europe, a university professor in Venezuela, translated and researched technical vocabulary. In her childhood she wanted to be a ballet dancer or race car driver. She refounded a Hungarian folk dance troupe, the Gyöngyösbokréta, in Venezuela and was married to her Spanish husband, Vicente Diego, for 49 years. She has two children and four grandchildren, who now live in Europe as well. She finds it to be the cruel fate of history that her parents fled a communist dictatorship in Hungary and now she and her children have had to flee the Chavez dictatorship in Venezuela, their second home. 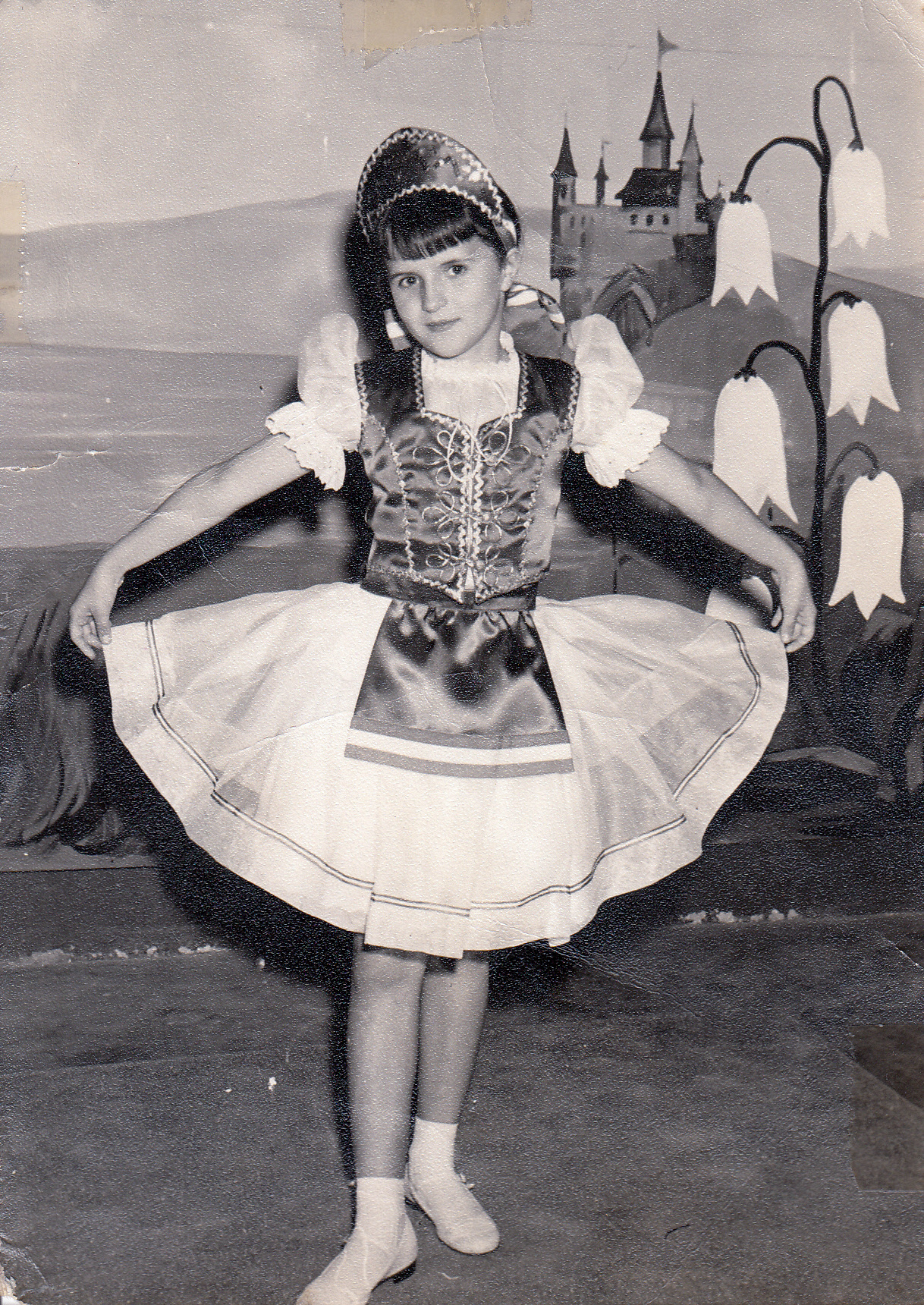 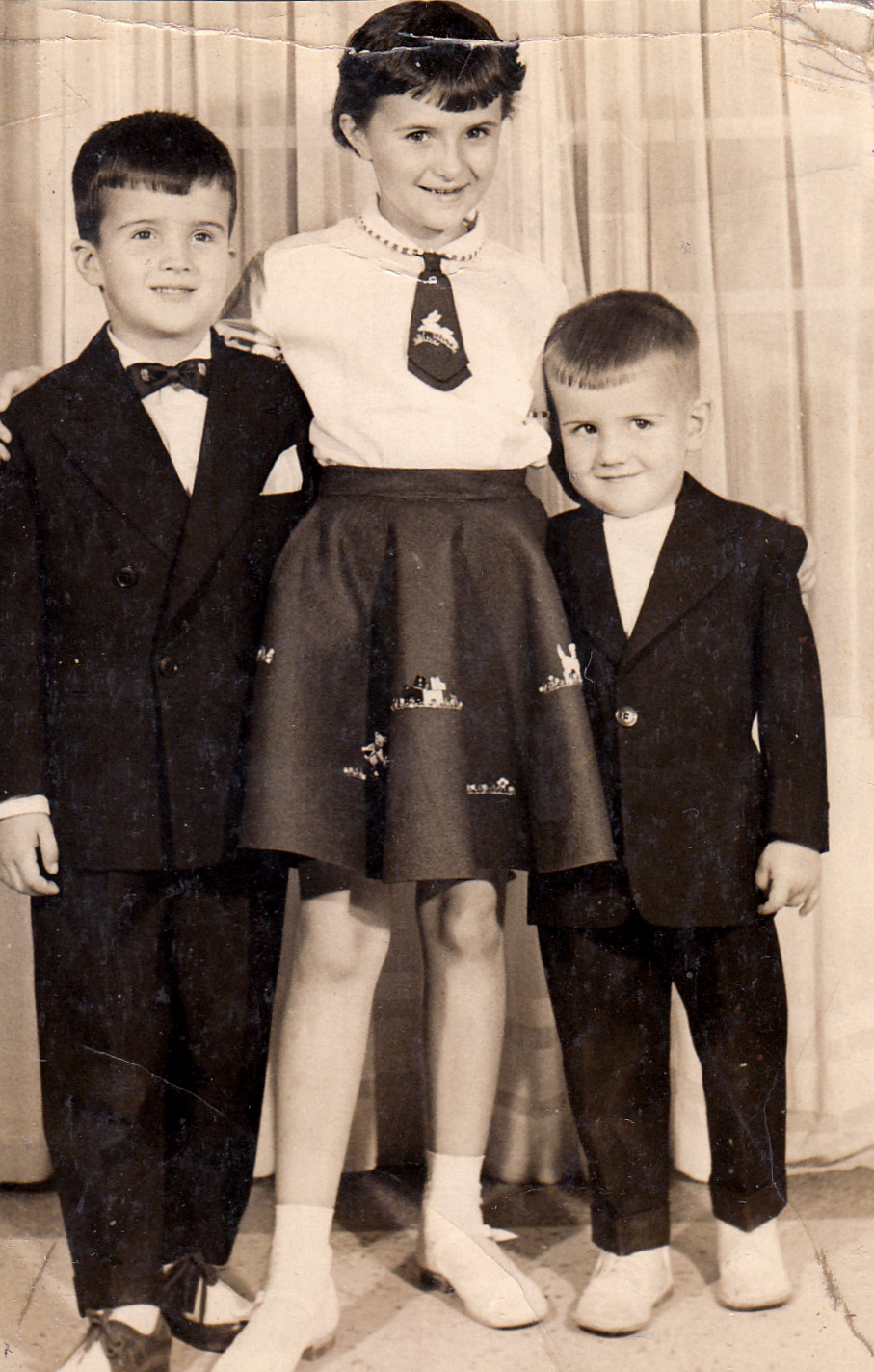 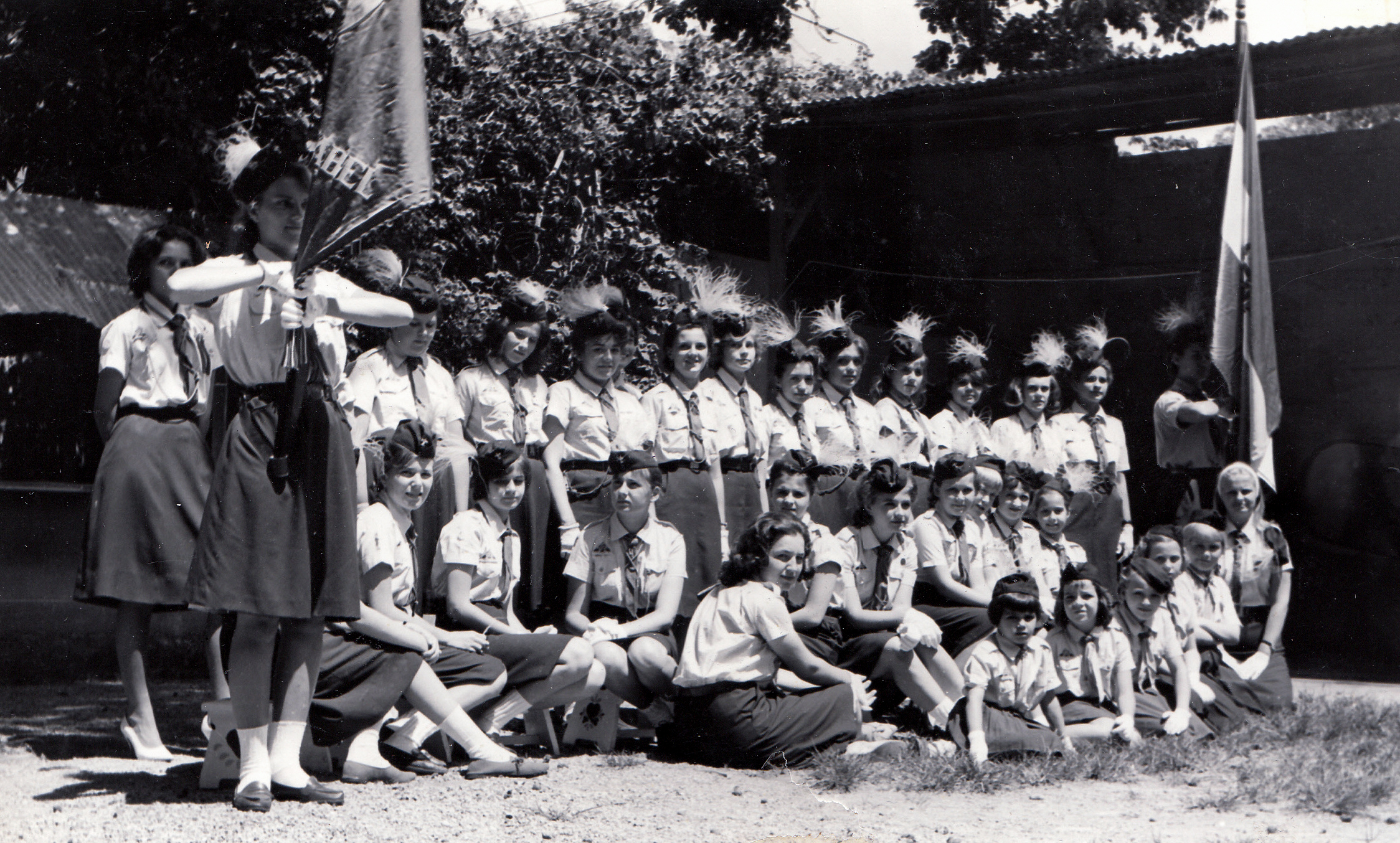 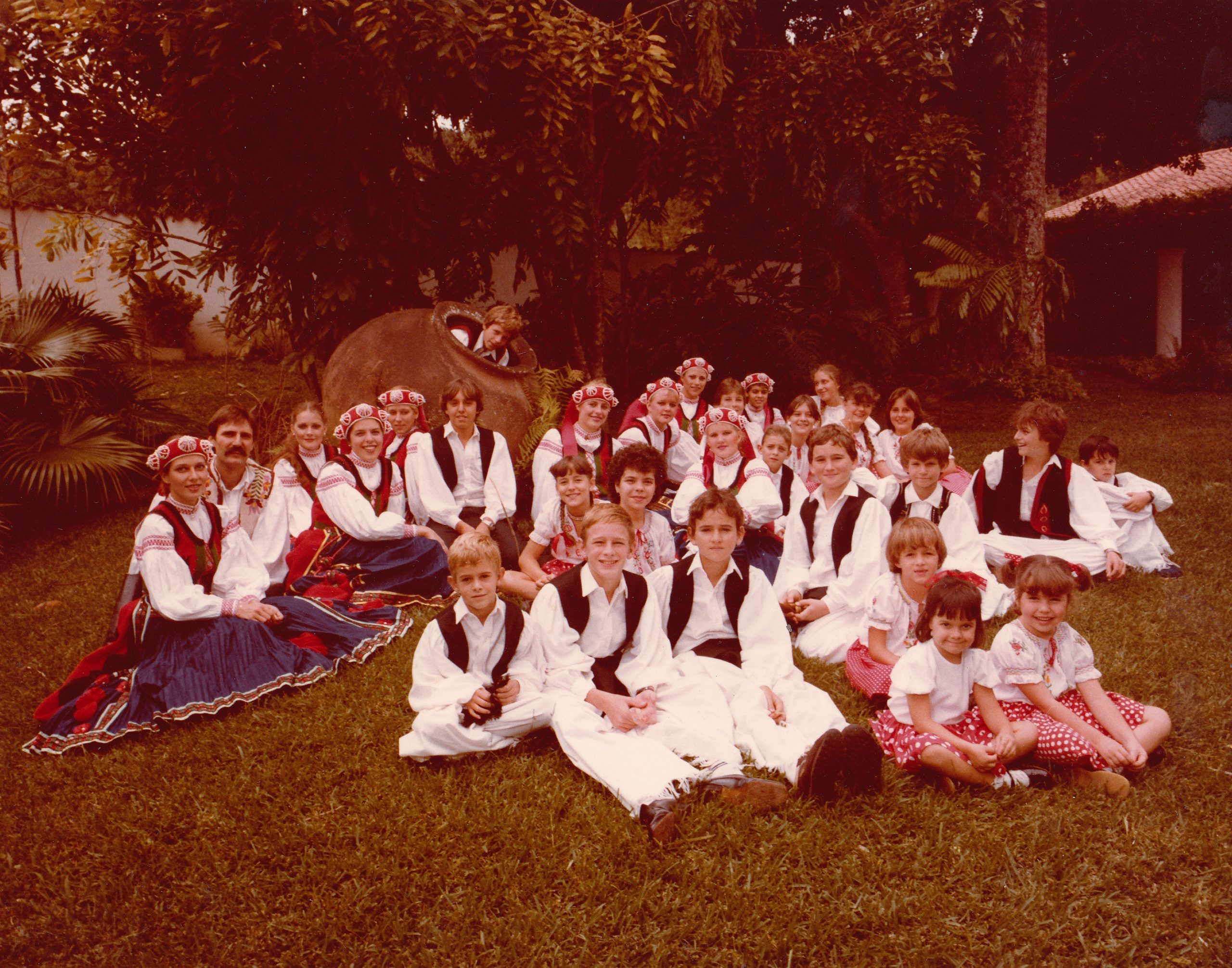 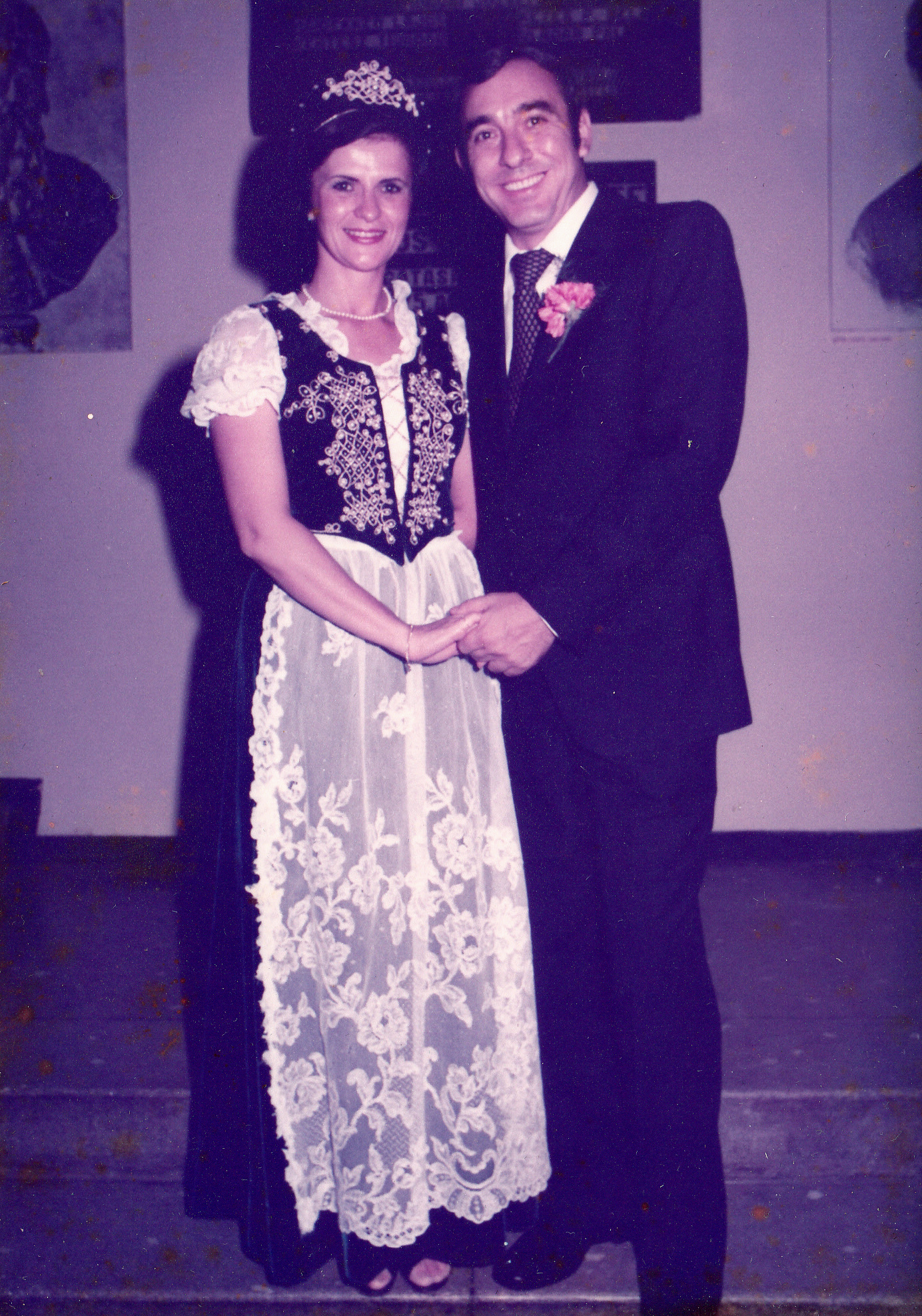 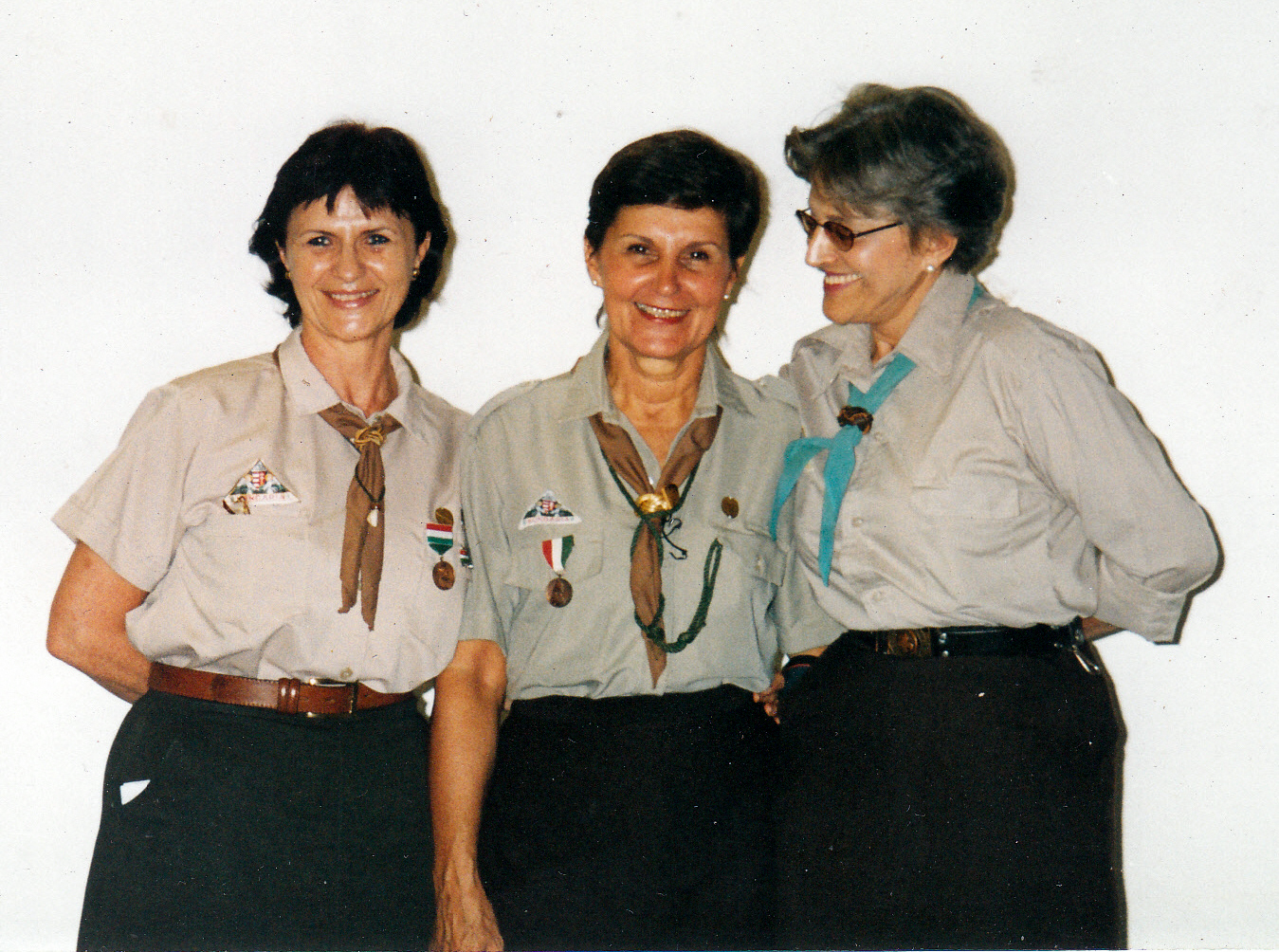