Annette Tillemann's childhood was joyous until March 19, 1944, when German SS Troops entered Hungary and began the immediate and mass deportation of Hungary's Jews. Only 13 at the time, she knew that she and her mother needed to immediately leave their home and go into hiding. They were able to survive thanks to the network of safehouses operated by the Swedish diplomat Raoul Wallenberg. But her father and numerous relatives were murdered in the Nazi death camps.

After the war, she was reunited with her childhood sweetheart, Tom Lantos, who later, in 1981, became the only Holocaust survivor to serve in the U.S. Congress (1981 - 2008, D-California). As a formidable team, Annette and Tom turned their trauma and grief into a passionate, decades-long fight to promote human rights and the rights of minorities around the world.

Their legacy lives on in the Tom Lantos Institute in Budapest, Hungary, and the Lantos Foundation for Human Right and Justice in New Hampshire, where Annette is Chair Emerita and one of their daughters, Dr. Katrina Lantos Swett is President. Tom and Annette have two daughters - Dr. Katrina Lantos Swett and Annette Lantos Tillemann-Dick - and 18 grandchildren and great-grandchildren.

Due to the pandemic, this Memory Project interview was conducted via Zoom, with Annette Lantos (now 90) and her daughter Katrina in Concord, NH, Andrea Lauer Rice in Atlanta, GA, and Réka Pigniczky in Budapest, Hungary. 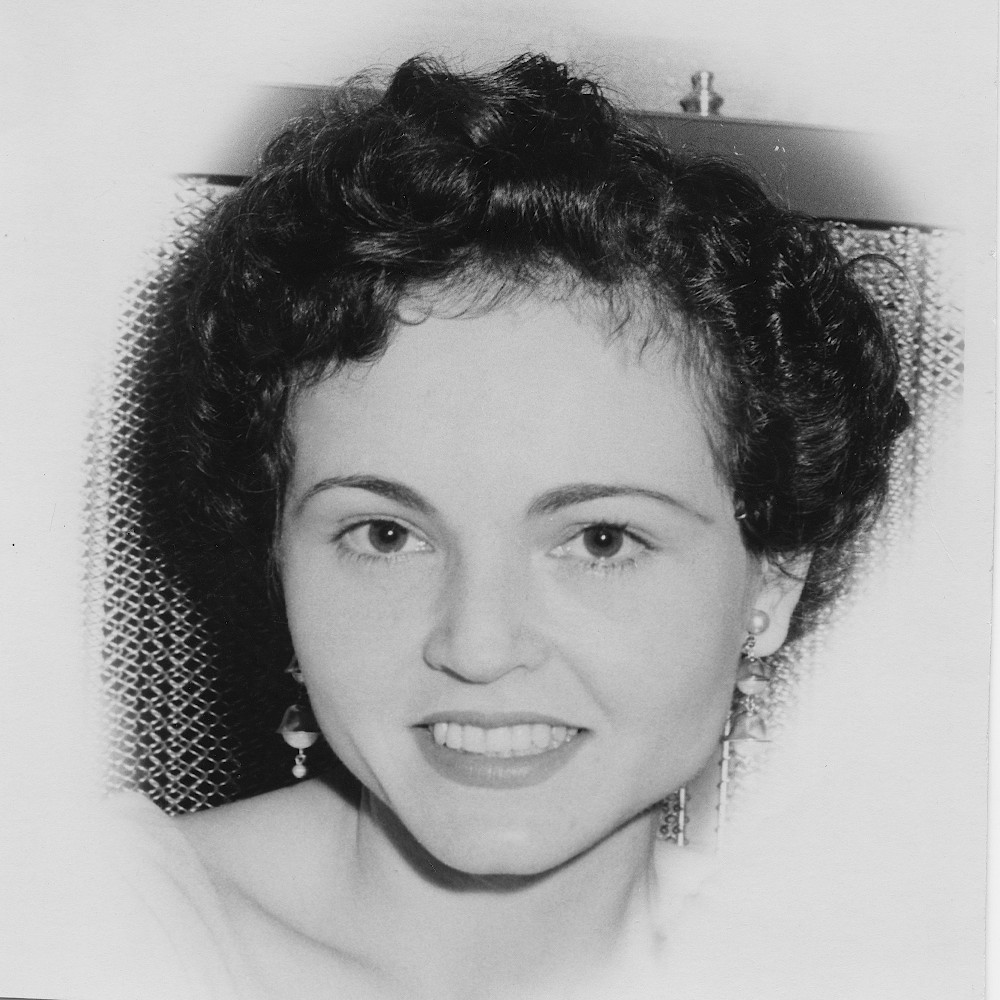 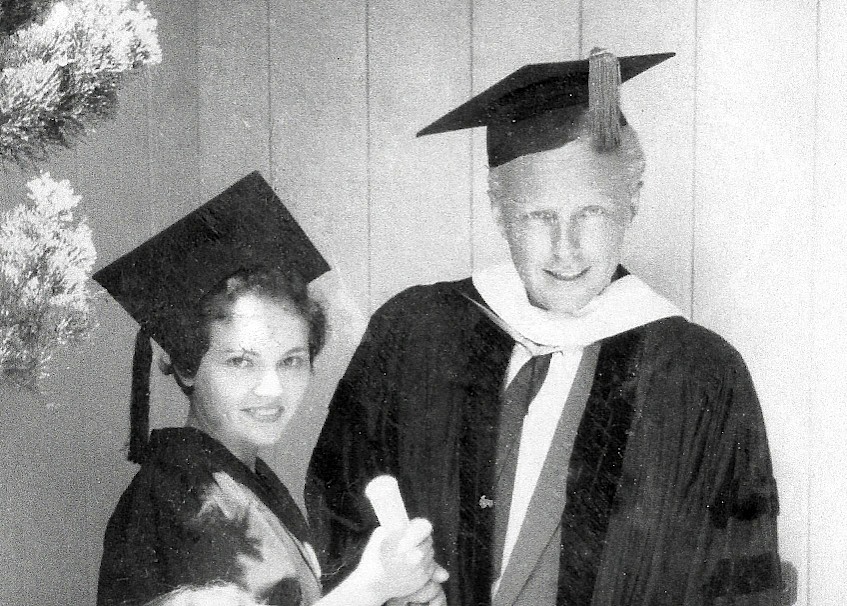 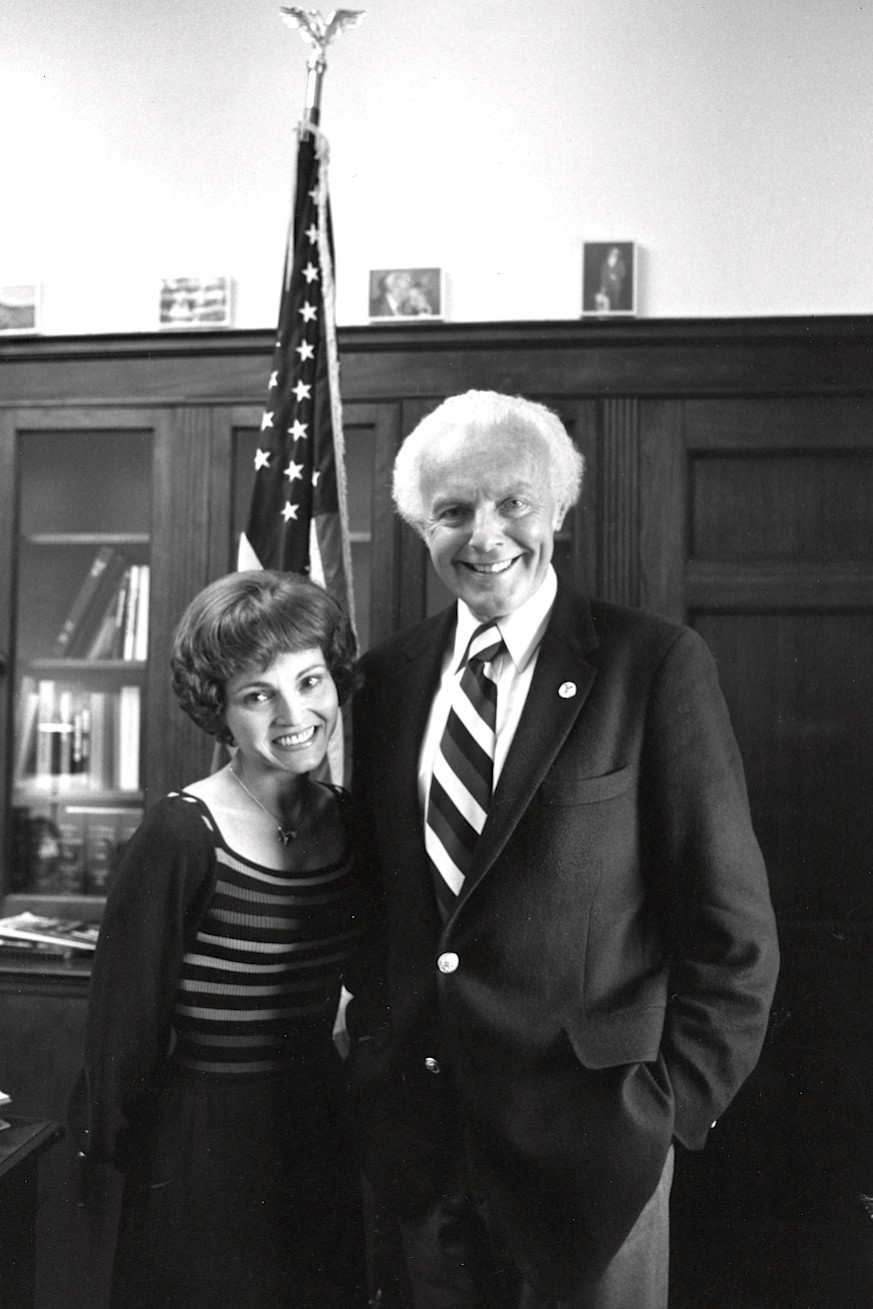 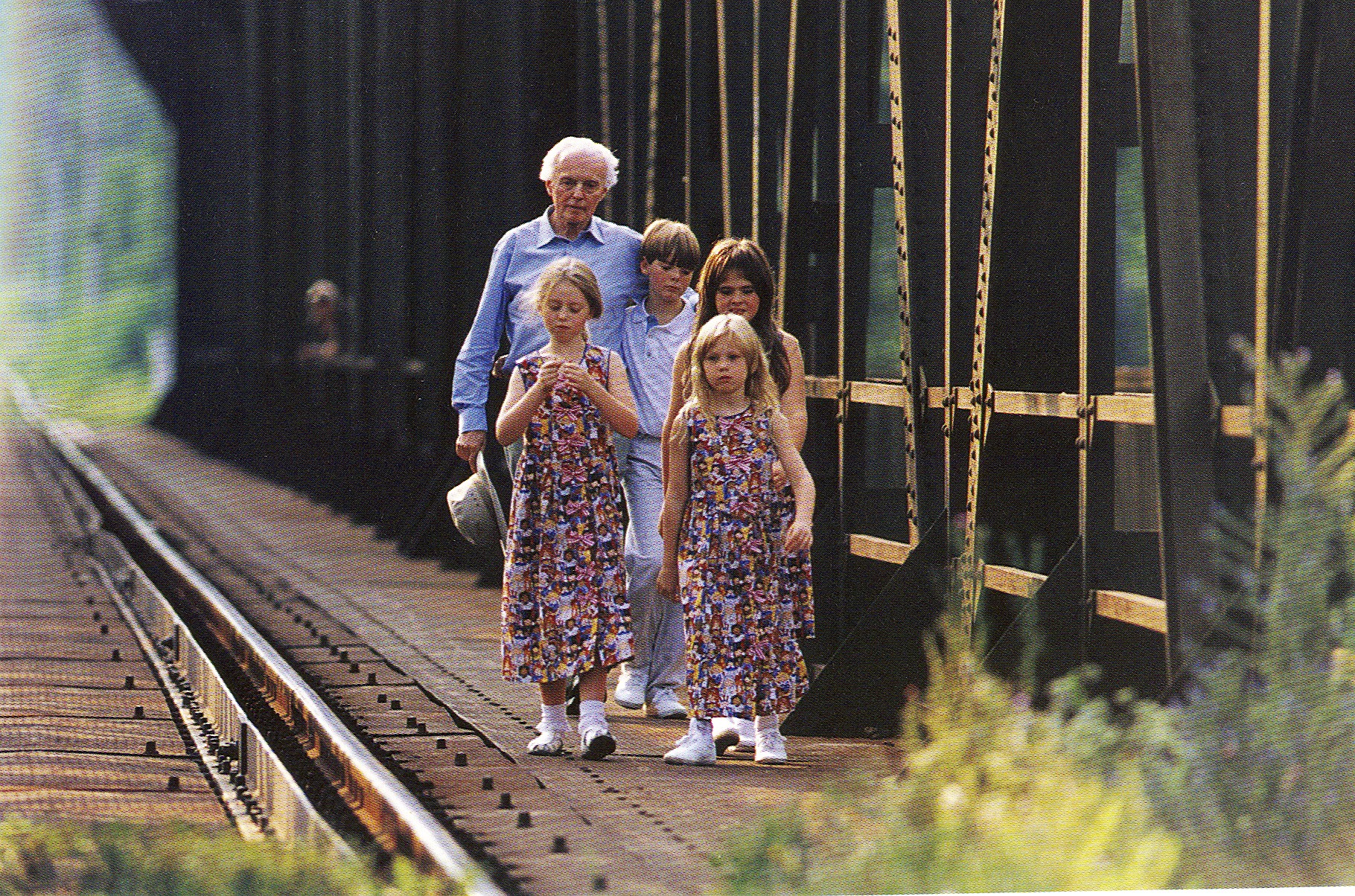 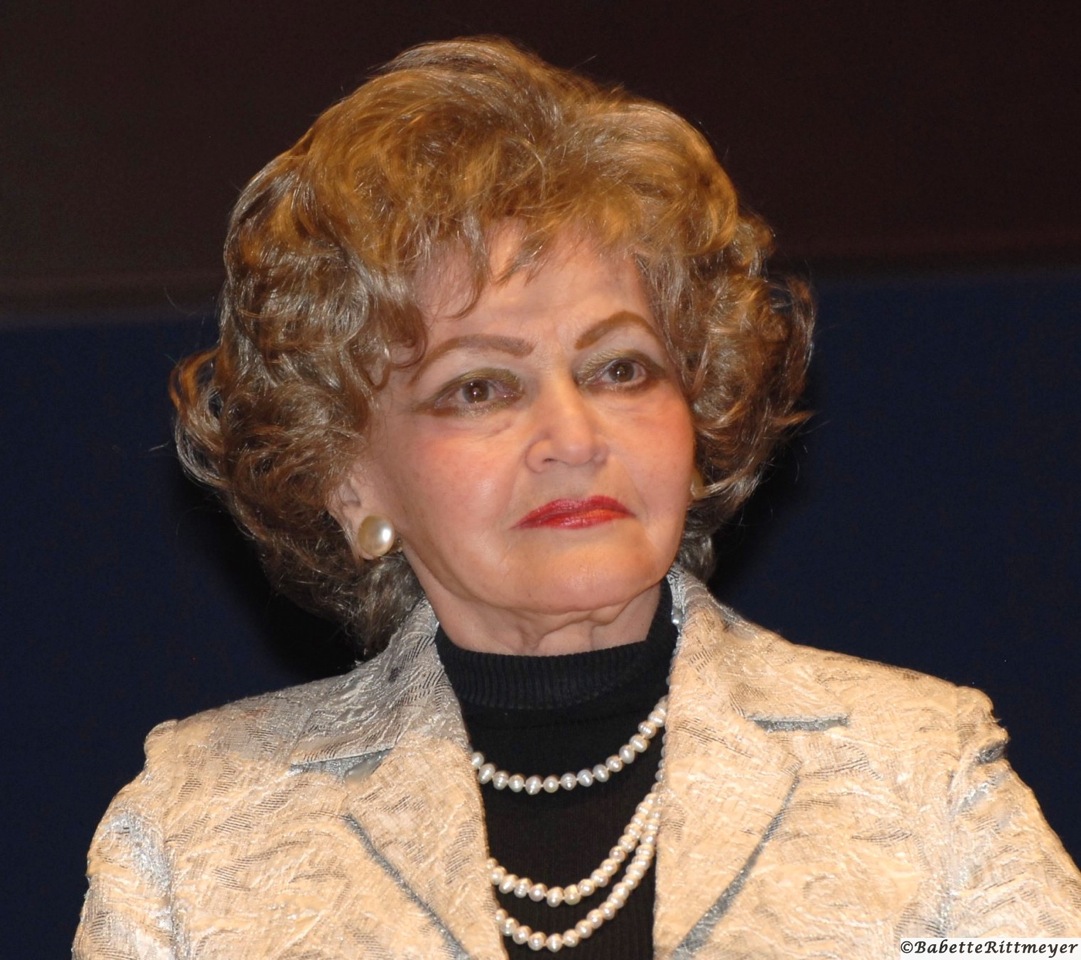 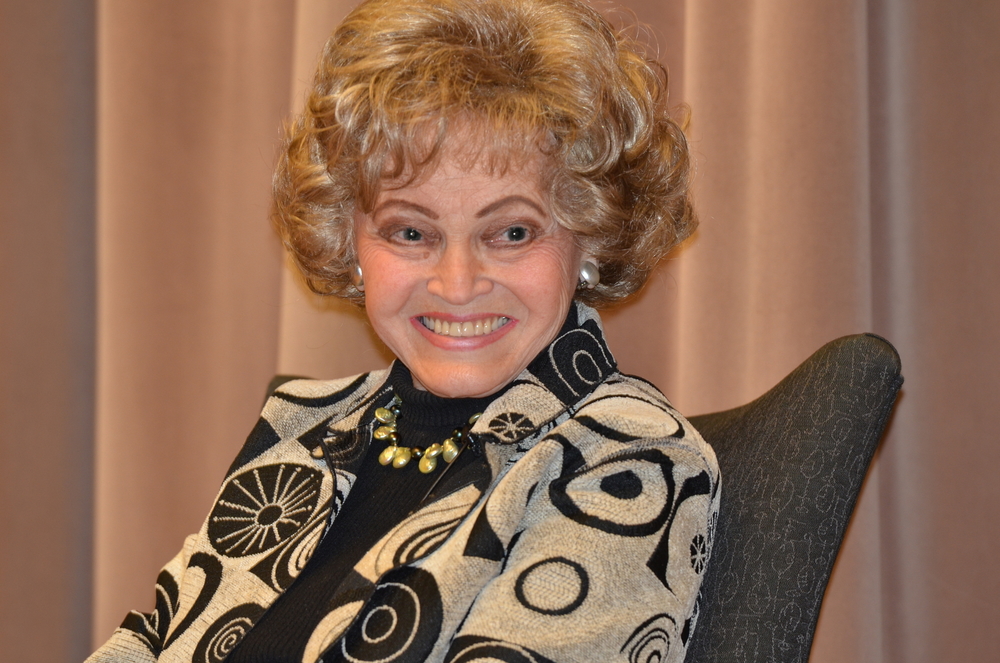