Attila Tóth was born on August 21, 1934 in Budapest, Hungary, the first boy in a line of six children. His parents met in Budapest although his father was a Szekler (from Transylvania) who fled to Budapest after the Treaty of Versailles and then again after WWII. His mother was also forced to flee to Budapest from the southern regions of Transylvania.

After Transylvania was returned to Hungary during WWII, Attila's father was appointed as Council to the Minister and Chief Financial Director (miniszteri tanács, főpénzügyi igazgató) in Székelyudvarhely, in Transylvania and the entire family moved there for the duration of WWII, only returning to Hungary in 1944. They then lived in Kecskemét and Attila's father was once again appointed as a chief financial director in Bács Kiskun county, where Attila went to a Catholic high school. Sadly, Attila's father died of cancer in 1949 when Attila was just 15 and their family faced tough times. At first he was not accepted to the university because of his family's background, but he eventually won a scholarship to attend the Budapest Technical University (Műegyetem).

Attila spend three years at the university studying engineering - during that time he spent half a year in Poland where he had a first-hand look at the Polish political protest movement. He later became the liaison (összekötő) between the Polish and Hungarian university students. He was in his final year at the university when the 1956 Revolution broke out, and he participated in and witnessed all the major events leading up to the revolution breaking out (October 22 meeting, demonstrations). His role in the revolution was in the radio room as a newsperson (híradós), monitoring all broadcasts (both foreign and Hungarian) regarding the revolution and passing on information to those in the countryside. He spent the entire revolution in the 'radio room' of the university.

After the Revolution was crushed, he was captured and released by Russian soldiers because of the initial lack of evidence. Attila realized that it would be best for him to leave Hungary -- if only temporarily -- for the West, until things died down at home. He did not want to emigrate - but then his uncle called him from Los Angeles and told him he would sponsor him if he emigrated to the U.S.

He arrived to the U.S. in early 1957 and immediately found work as a draftsman, while simultaneously finishing his degree at the University of California, Los Angeles. He later also received an MA in engineering, was married to Mária Tóth (also interviewed in the Memory Project archive) in 1966, with whom he had four children. He later worked extensively in the computer industry as a design engineer while taking an active and leading role in the Hungarian-American community, both as a scout leader and a member of the 1956 commemorative committee. 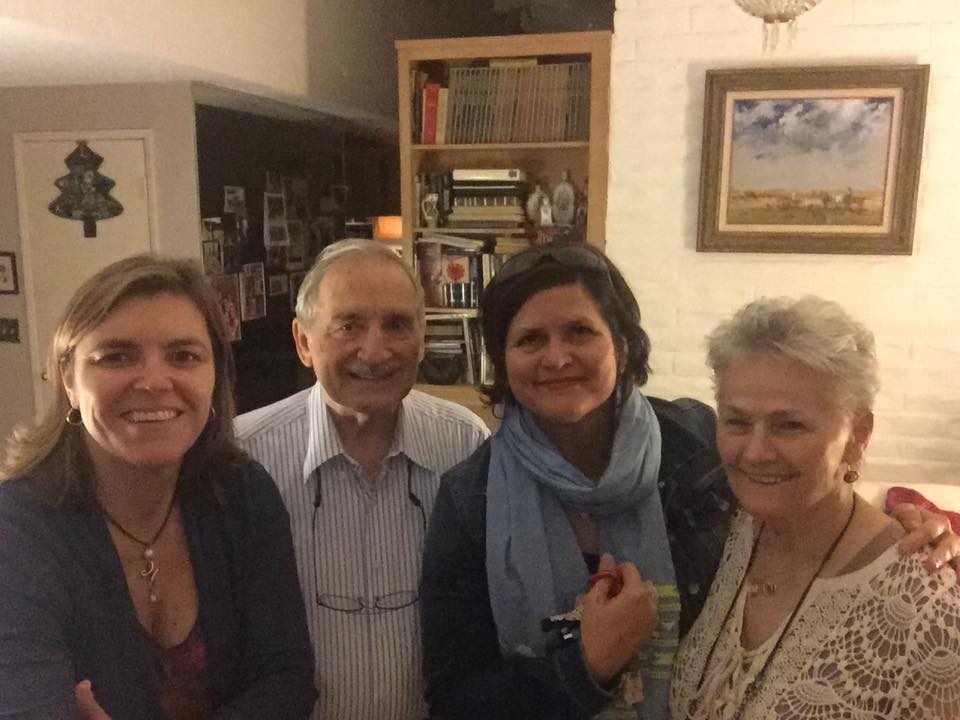 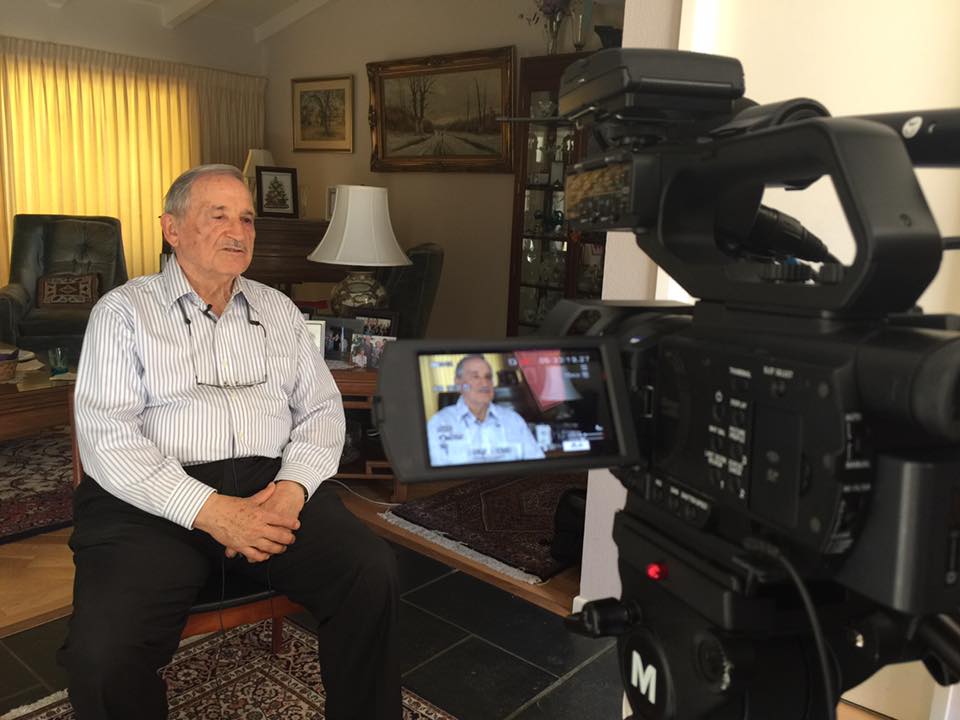