Balázs Somogyi was born on June 27, 1938 in Győr, Hungary. His paternal grandfather was a reformed minister and his father, Bertalan Pál Somogyi, was a military doctor (katonaorvos) who served Hungary during WWII, including at the infamous Don Bend (Donkanyar) where over 80% of the Hungarian 2nd Army was annihilated by Soviet troops. His mother, Mária Csemez, was from the landed gentry (birtokos család) from Győr, and orignially from Northeastern Hungary (Felvidék), now belonging to Slovakia.

During WWII, Balázs was kept safe in Győr at his mother's family's estate, but as WWII drew to a close, they all had to flee to Germany as the Soviet liberating arming advanced on Hungary. His father worked there as an orthopedic surgeon for the duration of the war, but when it was over, they moved back to Hungary because Balázs's father was homesick and didn't wish to emigrate.

Although his family was deemed 'clerical' (because of his grandfather), Balázs's father should not have gotten a position as a doctor, but because there was a severe shortage of good orthopedic surgeons, he was given a position.

Balázs recalls vividly growing up in Hungary in the early days of communism in the 1950's, of fearing the ring of the doorbell in the middle of the night (csengőfrász), the insecurity of their family's position, the double life of private anti-communism and public compliance with the totalitarian system. He had just graduated high school in 1956 and had just started medical school, working as a junior medic, when the revolution broke out in October of 1956. During the revolution, he spent all his time at the hospital alongside his father at the Szabolcs utca medical clinic. He speaks in detail about caring for the wounded - both Hungarian and Soviet - where so many of the wounded were there because of gunshot wounds (something they had never seen before).

After the revolution was crushed, the Somogyi family decided they would leave and by February of 1957 they were in Vancouver, Canada. Although Balázs's father was told he would have a position as a doctor in a hospital there, the entire family was forced to work in the lumber industry under taxing conditions. Fortunately, through medical contacts from Hungary, they were able to move to New York, where Balázs's father could work as a doctor and where the family was immediately surrounded by a tight-knit Hungarian community, including the St. Emeric club on East 81st street (no longer there). There were many WWII and 1956 refugees who were part of the club, organizing balls, gatherings, the Hungarian scout troop, etc. and the Somogyi family became active there in that community.

It was here that Balázs met his wife, Csilla Makkay (also interviewed by the Memory Project), with who he had three children after moving to Connecticut. They were both incredibly involved in the Hungarian community in New York and CT, leading the Hungária dance troupe for over two decades. They also became a part of the Hungarian Communion of Friends (Magyar Baráti Közösség) and the Hungarian Cultural Society of Connecticut. Through the latter, they organized a number of cultural events at their home. Balázs has been a successful orthopedic surgeon since 1974. 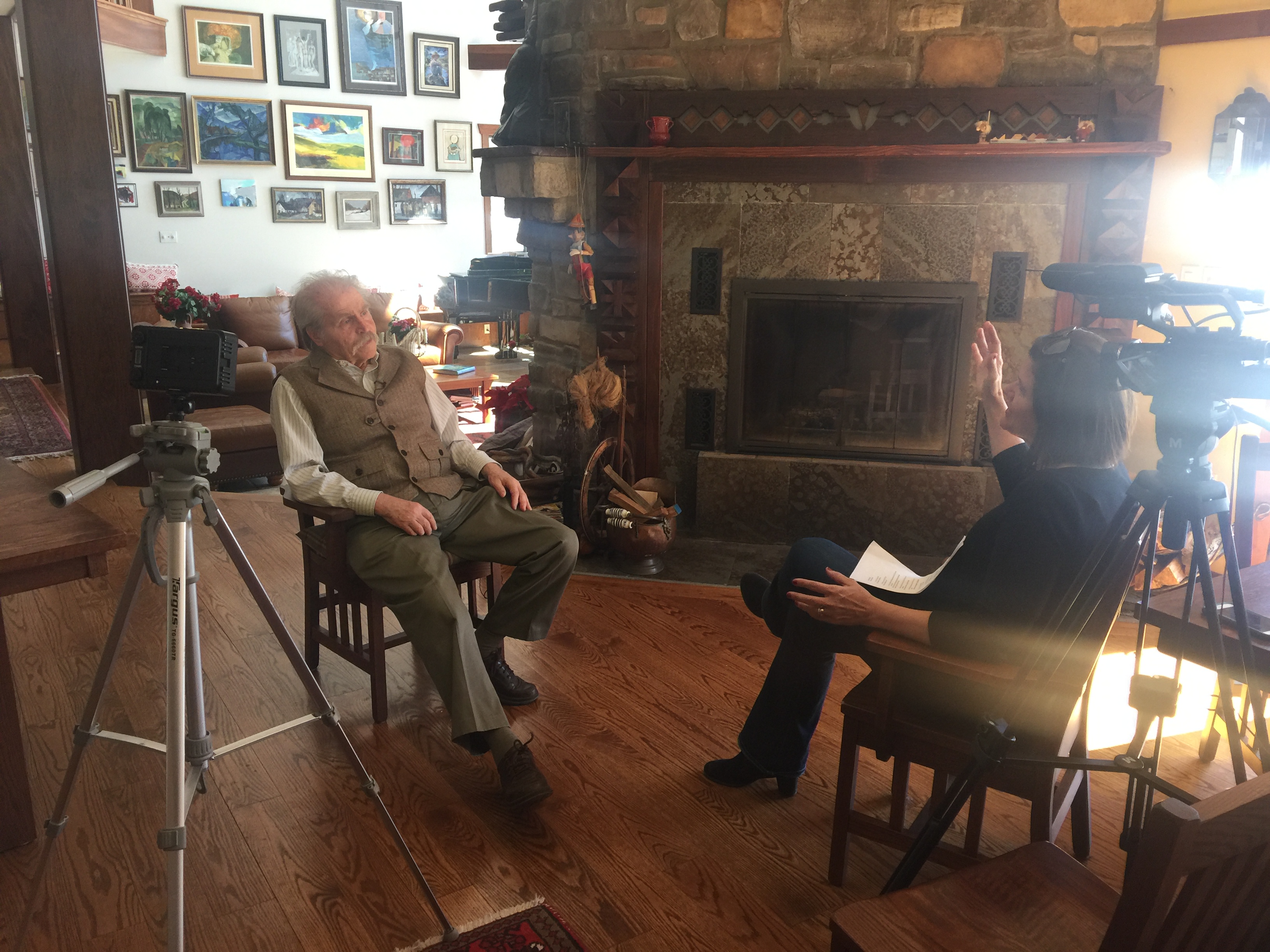 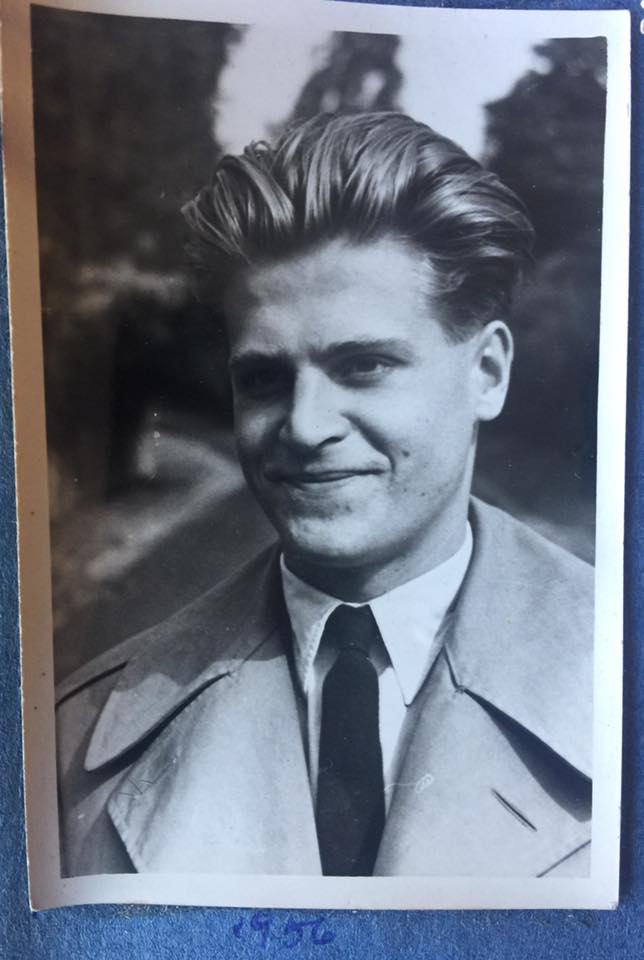 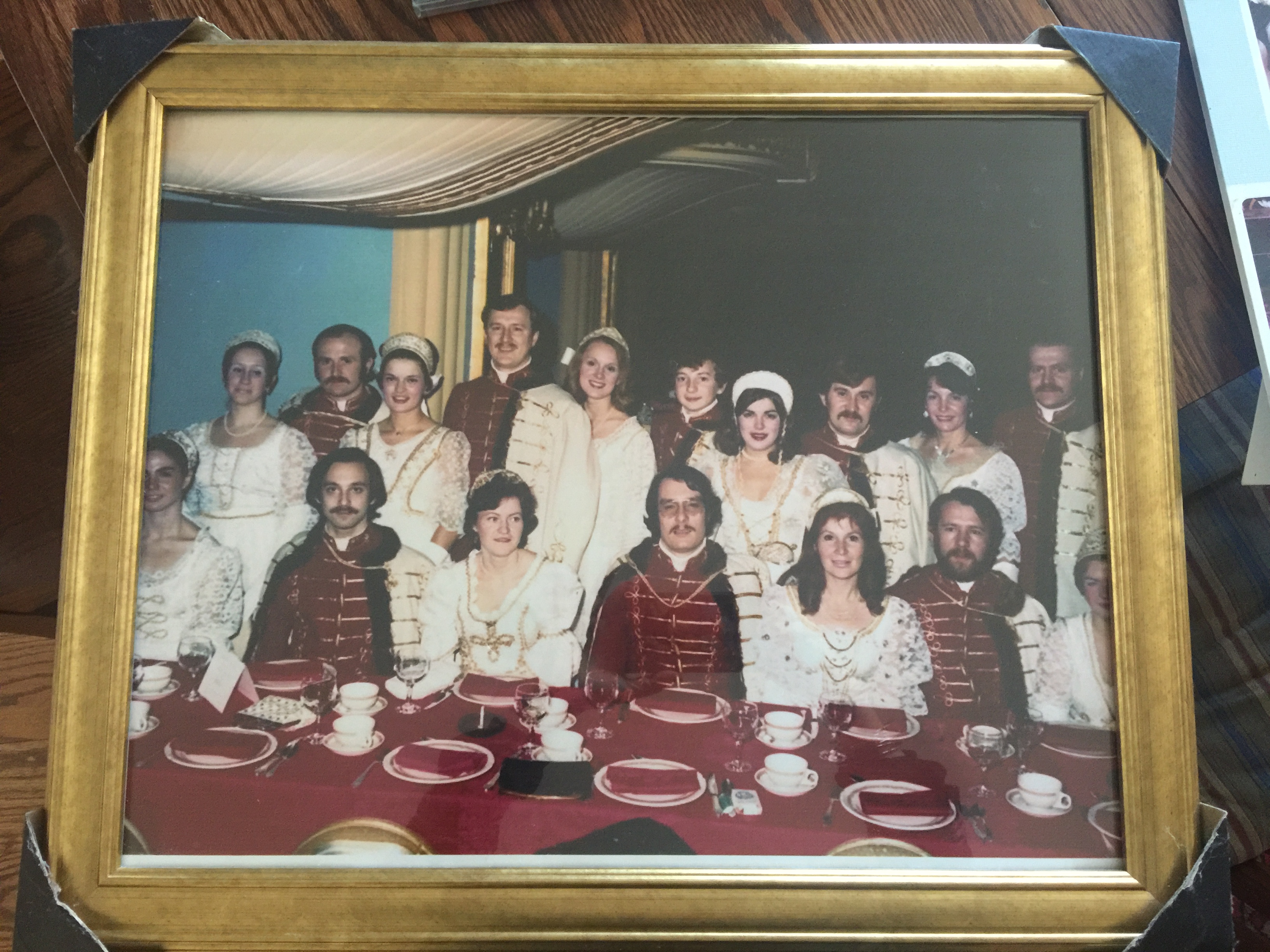 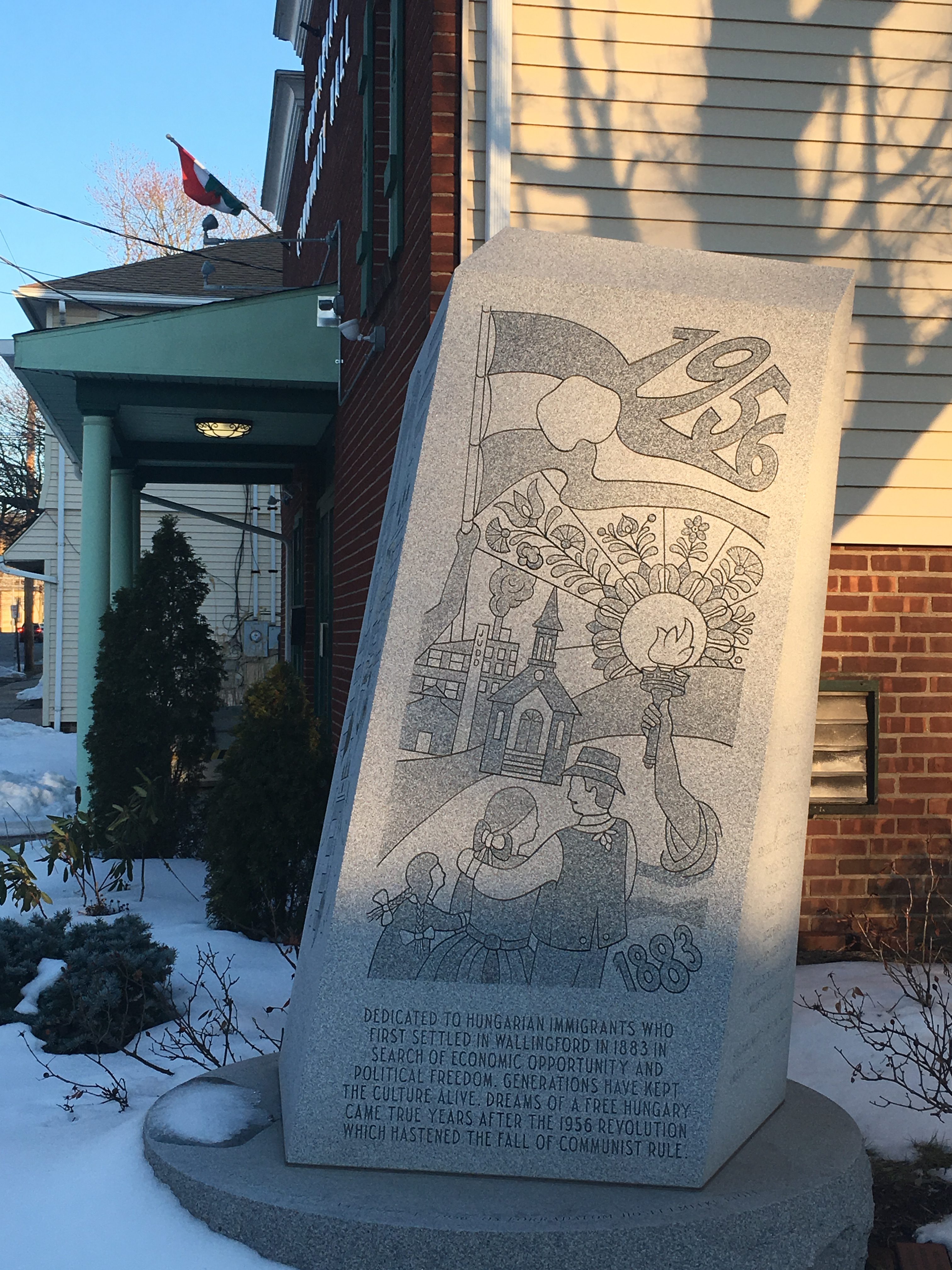