Charles Fenyvesi (Fenyvesi Károly) was born in Debrecen in 1937. His father was a traveling salesman and Charles was an only child. The family was Jewish, and Charles' father ended up in a forced labor battalion (he survived) while Charles and his mother were able to avert deportation because of false papers claiming they were Roman Catholic. While Charles and his parents survived, some 70 of his relatives were deported to labor and death camps and did not survive the war.

In 1956 Charles was studying in Debrecen when the Revolution hit and because he was fairly conversant in Russian, he tried to convince the local Russian soldiers to leave - an act that was sure to get him into hot water after the Revolution was crushed on November 4th. Charles decided to escape on the 14th of November via Austria to the United States, where he settled. There he won a scholarship to Harvard and graduated in 1960. He has been a journalist since 1962, winding up with the Washington Post and later with U.S. News and World Report. He has written six nonfiction books and is now trying his luck as a playwright. His works include: When the World was Whole, When Angels Fooled the World: Rescuers of Jews in Wartime Hungary and Splendor in Exile: the Ex-Majesties of Europe.

Interview conducted by Andrea Lauer Rice and Réka Pigniczky in Virginia in 2017. 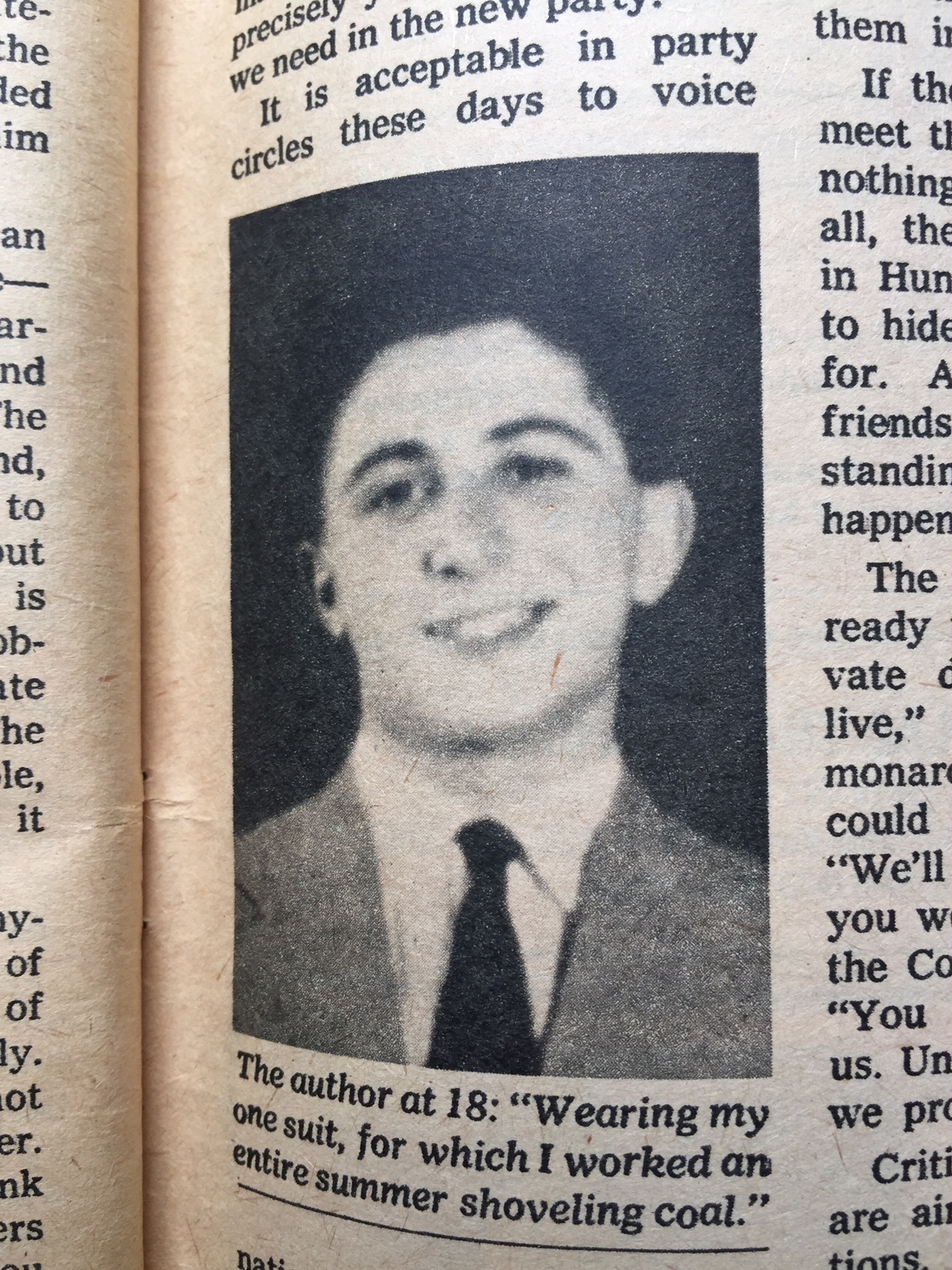 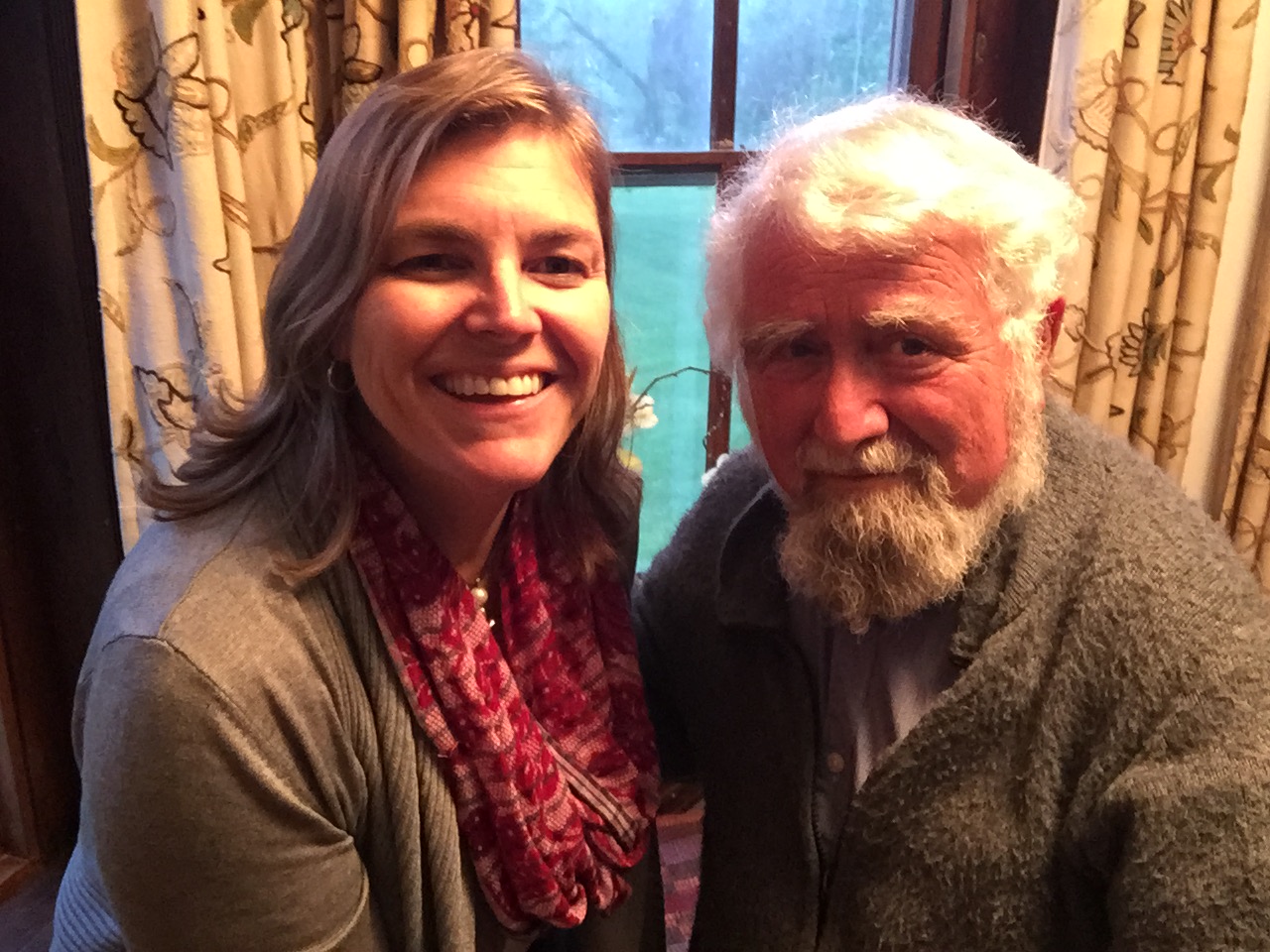