Danny Végh was born on October 13, 1933 to a very poor family in the Kispest area of Budapest. Living in a house with dirt floors and no running water, Danny's dream was always to have his own successful business. His father was a champion wrestler, self-educated piano player and chess player. Danny really admired his father for how he struggled and fought for his family and knew he wanted to be just like him. His mother was a homemaker who made umbrellas.

After Danny finished the 8th grade, he went straight to work in a factory. He started playing ping-pong at his family's Baptist church and by the age of 15 he was a table tennis junior champion. His success in ping-pong landed him better jobs in other factories. In 1956 he was 23 years old and worked at a factory where he played on the ping-pong team and was a national champion. Although he did not take part in the 1956 Revolution, he witnessed the events in the city at the time and they inspired him to be free and independent.

He left Hungary after the revolution, arriving to Cleveland. He continued to compete in table tennis competitions in the U.S. and was also on television in the 1960's performed ping-pong tricks like play with two hands, one hand tied behind his back, etc. He played in exhibitions, making a name for himself on sportsmen's shows in the 60's. In 1960 he won the national championships in ping-pong.

After working for three years in a factory, he saved up enough money to open his own business, a ping-pong and pool hall in Cleveland. He also coached and sponsored competitions. He realized that the pool business was more lucrative and invested more time and money in that side of the business -- becoming a huge success in Cleveland. Danny credits his success with having grown up in poverty and having been oppressed in Hungary under communism - where he learned the value in hard work and freedom. 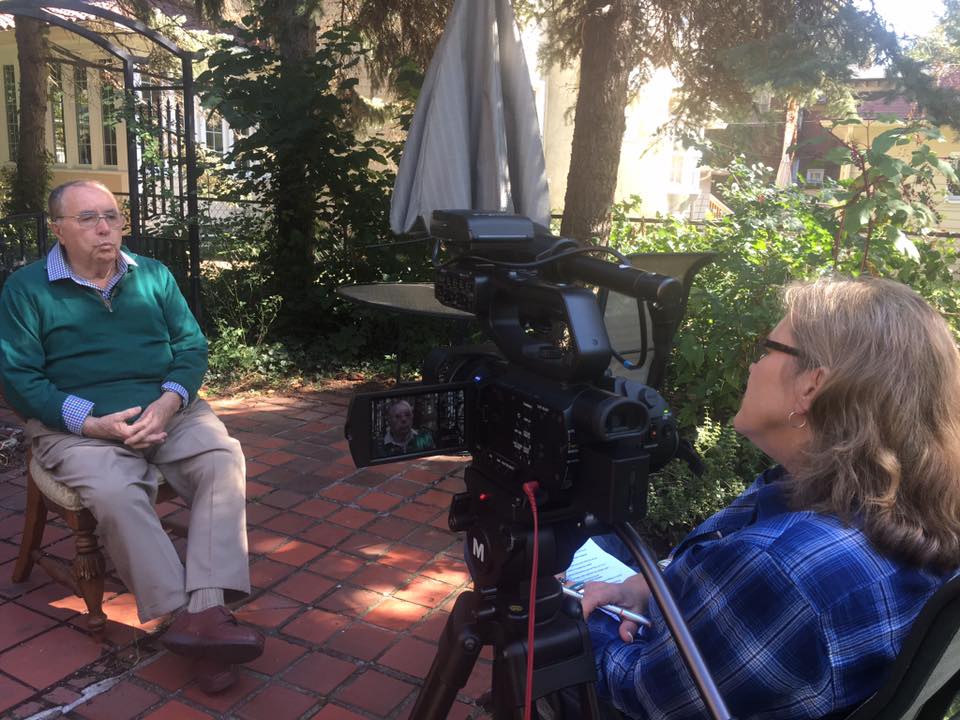 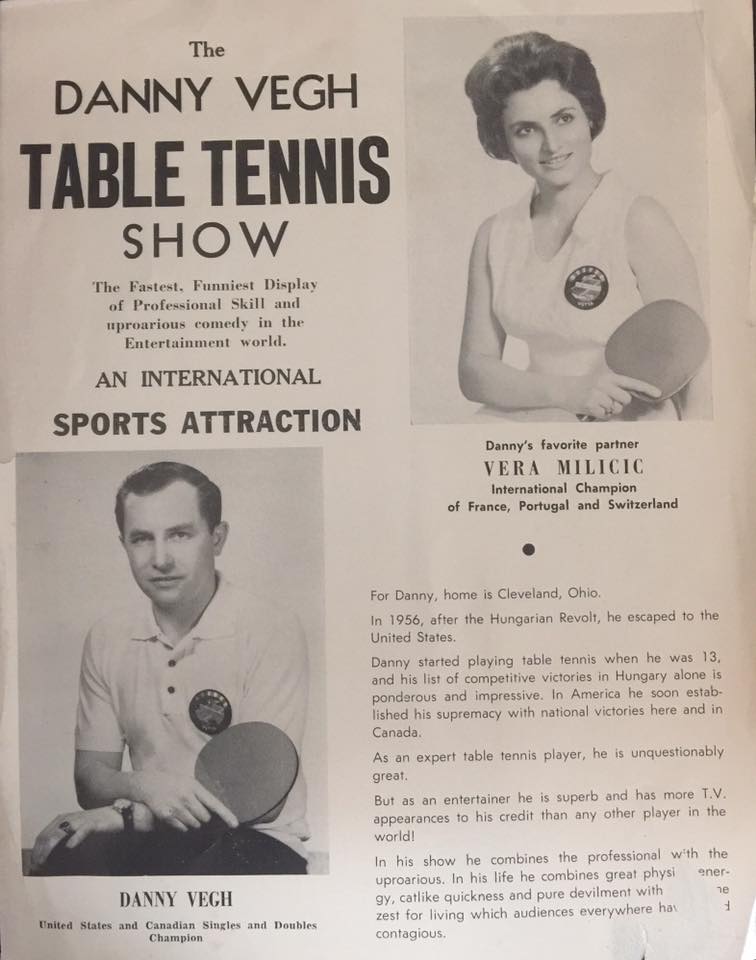 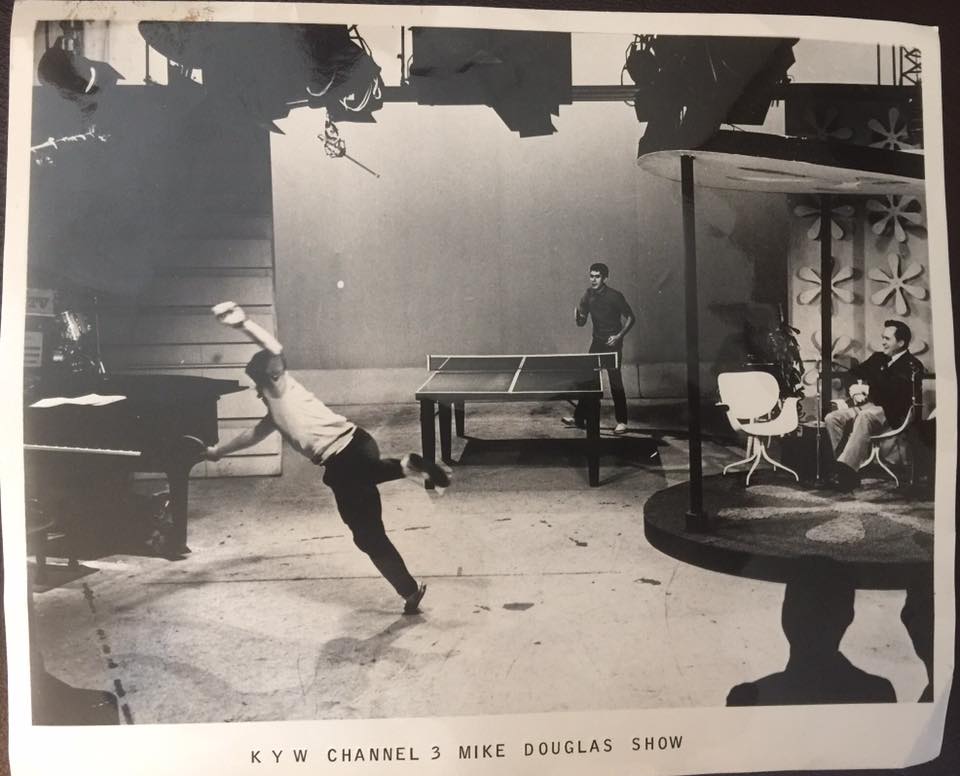 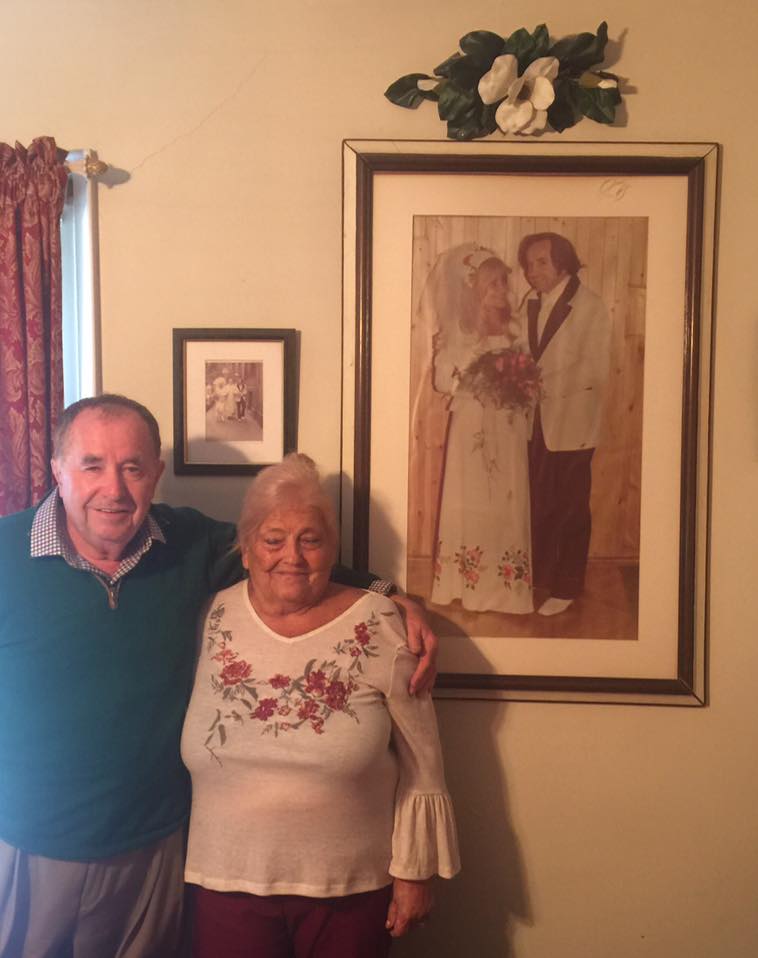