Emery (Imre) Tóth was born on August 15, 1931 in Vésztő, Hungary. His father, who had 11 siblings, was originally from a Hungarian landowner family in Transylvania. Imre's paternal grandparents still lived in Nagzvárad(Oradea), part of Hungary until 1920 and then again during WWII. His godfather was Zoltán Tildy, an influential leader of Hungary, who served as Prime Minister from 1945–1946 and President from 1946 until 1948 in the post-war period before the seizure of power by Soviet-backed communists.

When Imre was 5, the family moved to Budapest because his father was offered an engineering position there at the Ganz factory. He spent his childhood in Budapest and then studied at the Eötvös Loránd University in social sciences. He recalls being interrogated by the secret police (AVO) at their headquarters on Andrassy St. 60 because he said something in defense of his godfather. He finished his university studies in 1954 and because of his English language skills was offered a position at the foreign ministry in the foreign press observation department. When the revolution broke out on October 23rd, he saw the protests in front of the Foreign Ministry (overlooking Bem square where the first demonstration took place) and went down to join the crowd. He immediately sided with the revolution and became a key figure in the foreign ministry's revolutionary committee. He escaped Hungary late in November of 1956 and emigrated to the U.S. in January of 1957. He was invited to testify at the United Nations in New York, where he was interviewed about his experiences during the revolution. He was then sent to Camp Kilmer and, after a few weeks, sponsored by 8 professors at the Naval Academy in Annapolis. He moved there with his wife and started his first job in the U.S. as a photographer for the governor of Maryland.

Dr. Emery Imre Toth is the last surviving Secretary of the Revolutionary Committee for the Ministry of Foreign Affairs for the Imre Nagy Government. Dr. Toth served as Co-President of American Hungarian Federation from 2005-2006. He is a Motion Picture/Video Producer-Director with national and international reputation and has produced over 250 documentary and feature film projects. On October 25, 2005, Dr. Toth received the Golden Diploma from the Eõtvös Lorand University in honor of his work and 50 years of professional excellence. / Az Eõtvös Lorand Tudományegyetem Tanacsa ARANY DIPLOMA-t adomanyozott Dr. Emery Toth Imre Urnak, 50 even at kifejtett ertekes szakmai tevekenysegenek elismeresekent.

Interview conducted by Andrea Lauer Rice and Réka Pigniczky in Chevy Chase, MD in May of 2016. 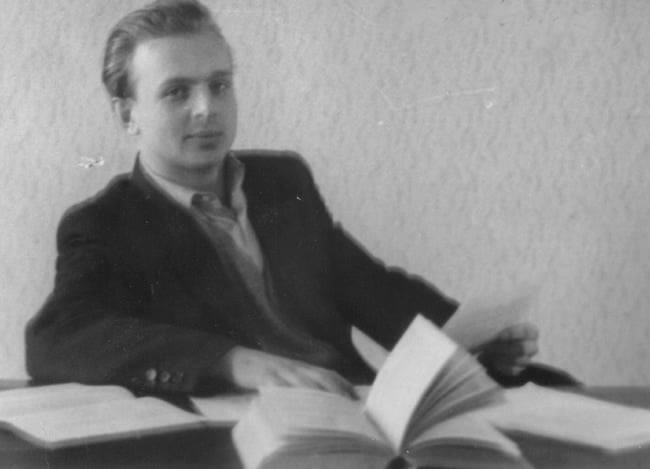 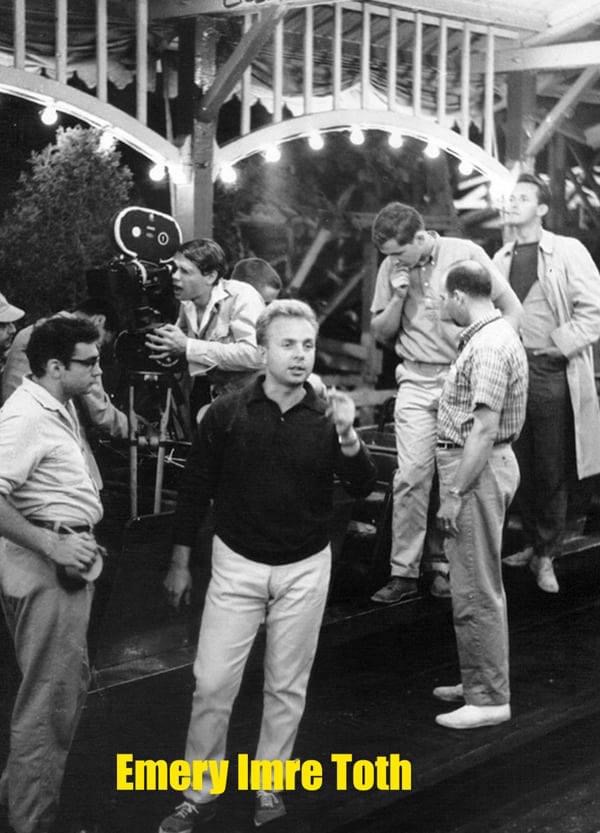 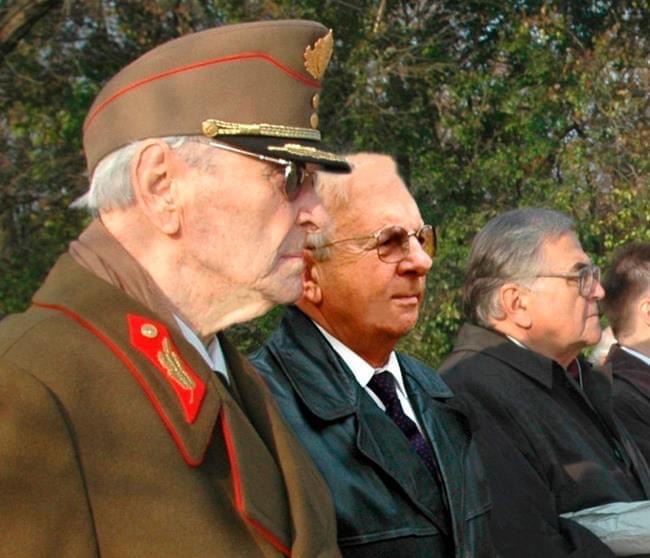