Eniko Molnár Basa was born on September 7, 1939 in Huszt (which was a part of Hungary again during WWII, otherwise a part of Ukraine since 1920). Her parents, who were from Debrecen, were both medical doctors. They fled Hungary after WWII, and after spending five years in Germany, they emigrated to the United States, arriving in 1950, when Enikő was just 11. After moving around quite a bit, the Molnár family settled in Raleigh, North Carolina, where Enikő and her two sisters attended high school. She attended Trinity College in Washington, D.C., which is where she met her husband, Péter Basa, a participant in the Hungarian Revolution in 1956 (as an young medical student he worked as a medic and ambulance driver).

Enikő received her Ph.D. in Comparative Literature from the University of North Carolina at Chapel Hill. After teaching for several years teaching at universities in the Washington, DC area, she took a position at the Library of Congress. Currently, she is the holder of the Kluge Staff Fellowship at the Library working on what will eventually be a book examining Hungarian literature from the point of view of its political and social commitment. Dr. Basa is the author of Sándor Petofi in the Twayne World Author Series (G.K. Hall) and editor of volumes in the series on Mihály Vitéz Csokonai, Imre Madách, Kálmán Mikszáth, and Ferenc Molnár, as well as Dezso Kosztolányi and Miklós Radnóti prepared for the series but published by the Finnisch Ugrisches Seminar at the University of Munich. She also edited and contributed to Hungarian Literature in the Review of National Literatures series. Author of several articles on Hungarian and comparative literature, she has also been active in Hungarian and literary professional organizations, presenting papers at a wide variety of venues. She is the Executive Director of the American Hungarian Educators Association, and received the Presidential Gold Medal of Hungary from Árpád Göncz in 1997.

Interview conducted by Réka Pigniczky in Chevy Chase, MD, in May 2016. 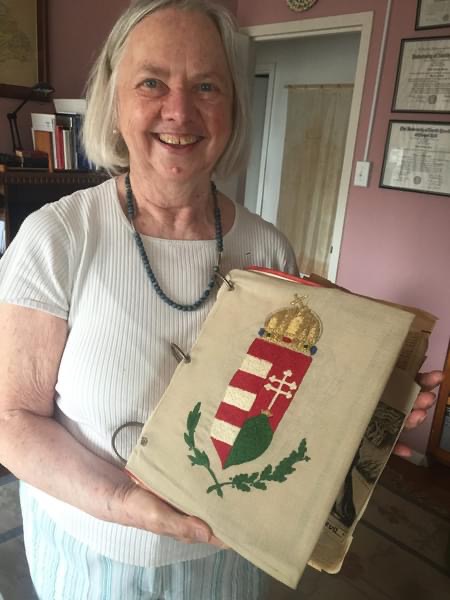 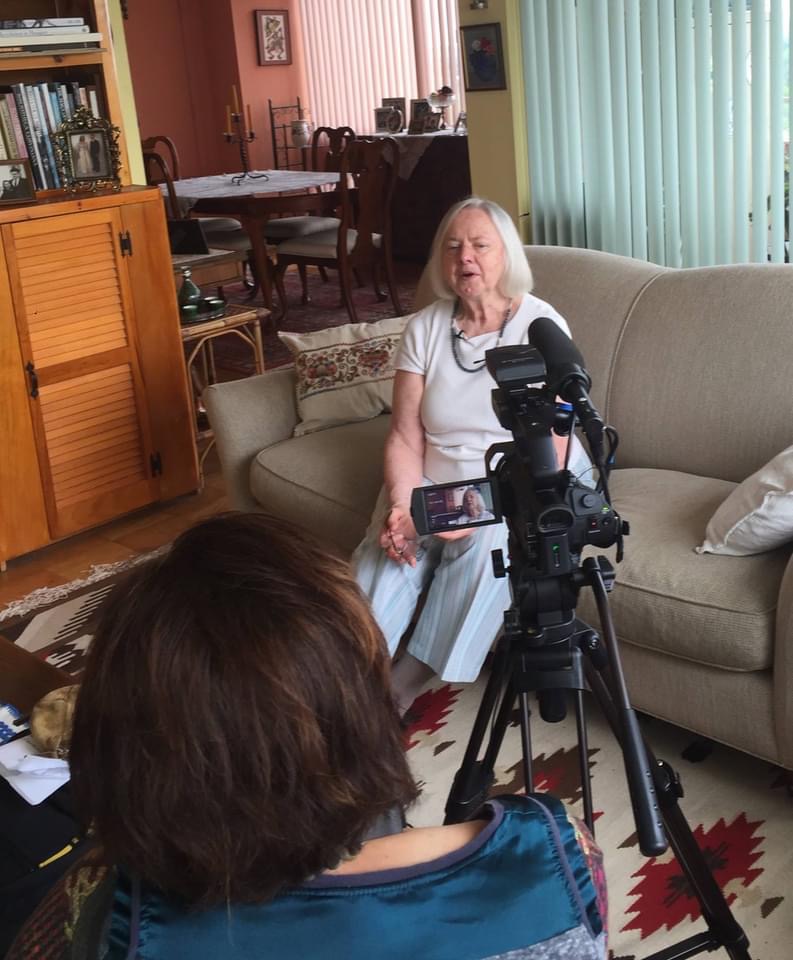