January 13, 1926 in Budapest. At the time of this interview, she was 91 years old and living in Vienna, Austria.

She spent the first part of her childhood living in Eger; her father was a Lt. Colonel in the Austro-Hungarian joint Imperial and Royal Army (kaiserlich und königliche Armee or k.u.k) and later an officer of the Hungarian Royal Army. Her mother was originally from Trencsény, a Hungarian town in Northern Hungary that fell under Czechoslovak rule after WWI.

In 1940, when she was 14, her father was stationed in Ungvár (today Uzshorod, a city in Ukraine), which had been under Czechoslovak rule between the two world wars, but which was returned to Hungary during WWII. Living here, she first realized what it meant to live as a Hungarian abroad. Since then, she has spent most of her life in the Hungarian emigre community, first in Austria, then the US, and then again in Austria.

She graduated from a Catholic school in Kassa (Kosice, now Slovakia) in 1944. When she was 18, she fled together with her family to Szombathely as the Soviet Army pressed into Hungary. Her father, who was working in an administrative post for the Hungarian government, was put in charge of moving military operations and military families to Linz, Austria.

Erzsébet lived in Austria from 1944 - 1956, where she worked in various administrative positions. She married István Serényi, who was born in 1917 in the Northern Hungarian town of Trencsényteplice and his mother was from a wealthy mining family. His father was a gendarme and István was raised in this environment, although he ended up as a journalist in Siófok and then Veszprém.

After meeting and getting married in Salzburg, the Serényis decided to emigrate to the U.S. in June of 1956. They landed in New York and quickly became and integral part of the Hungarian American community in the tri-state area. While Erzsébet worked for a travel agency, her husband organized and took part in a number of important and historic events aimed at raising awareness about Hungary's plight behind the Iron Curtain. Among those activities were the blindfolding of the Statue of Liberty in 1963, when Soviet leader Nikolai Khrushchev visited the United States during the brief period of detente, running from New York to Washington, D.C. and a cross-country run, stopping along both routes to inform people about the perils of communism and Hungary's plight. The campaigns were known as "Remember Hungary" actions, which he later took to 47 different countries as a self-appointed ambassador for Hungary's freedom.

The Serényis moved back to Austria, this time to Vienna in the late 1990s, in order to be close to their families in Hungary. They did not have children, but have a number of close relatives still in Hungary. 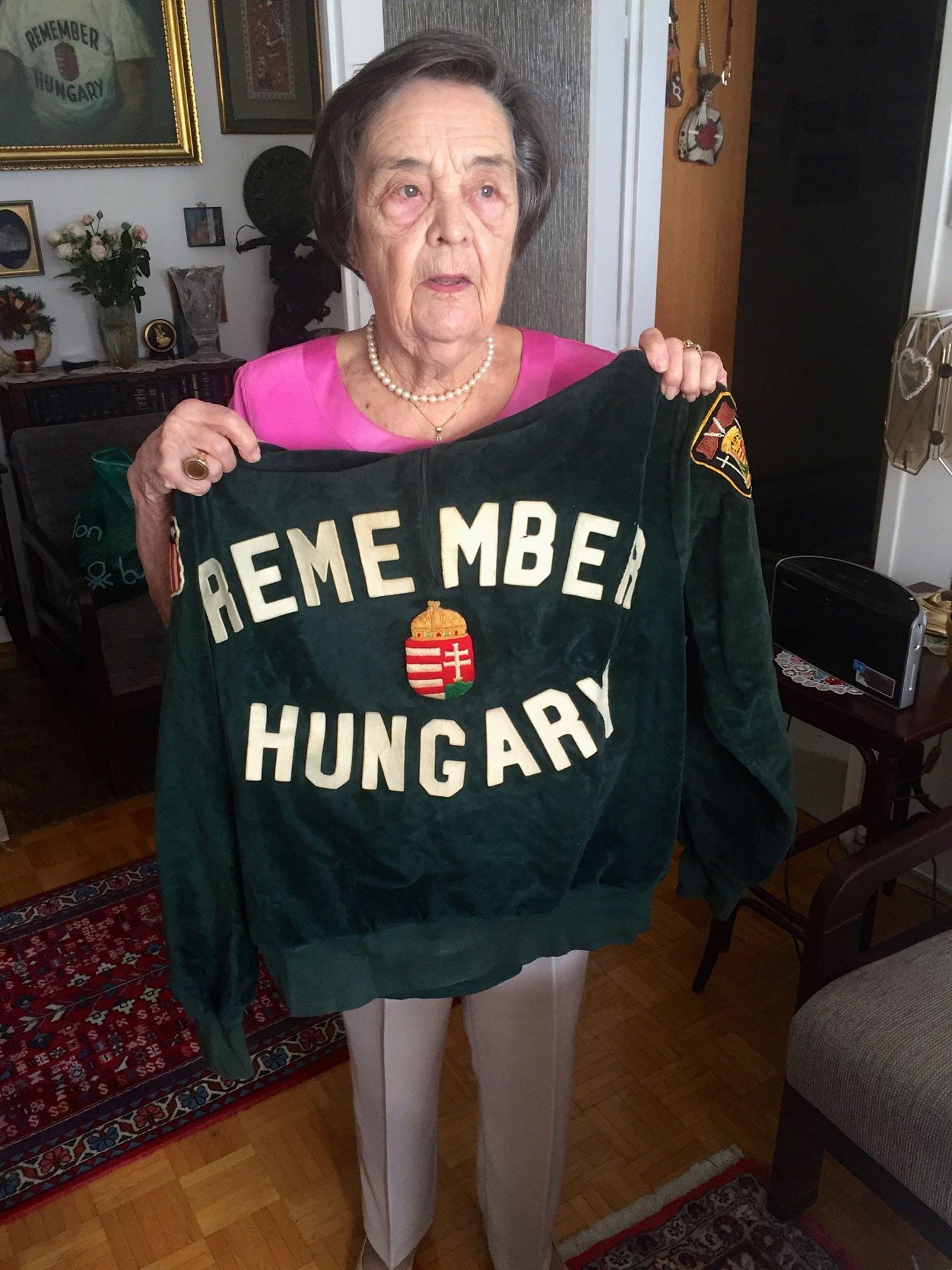 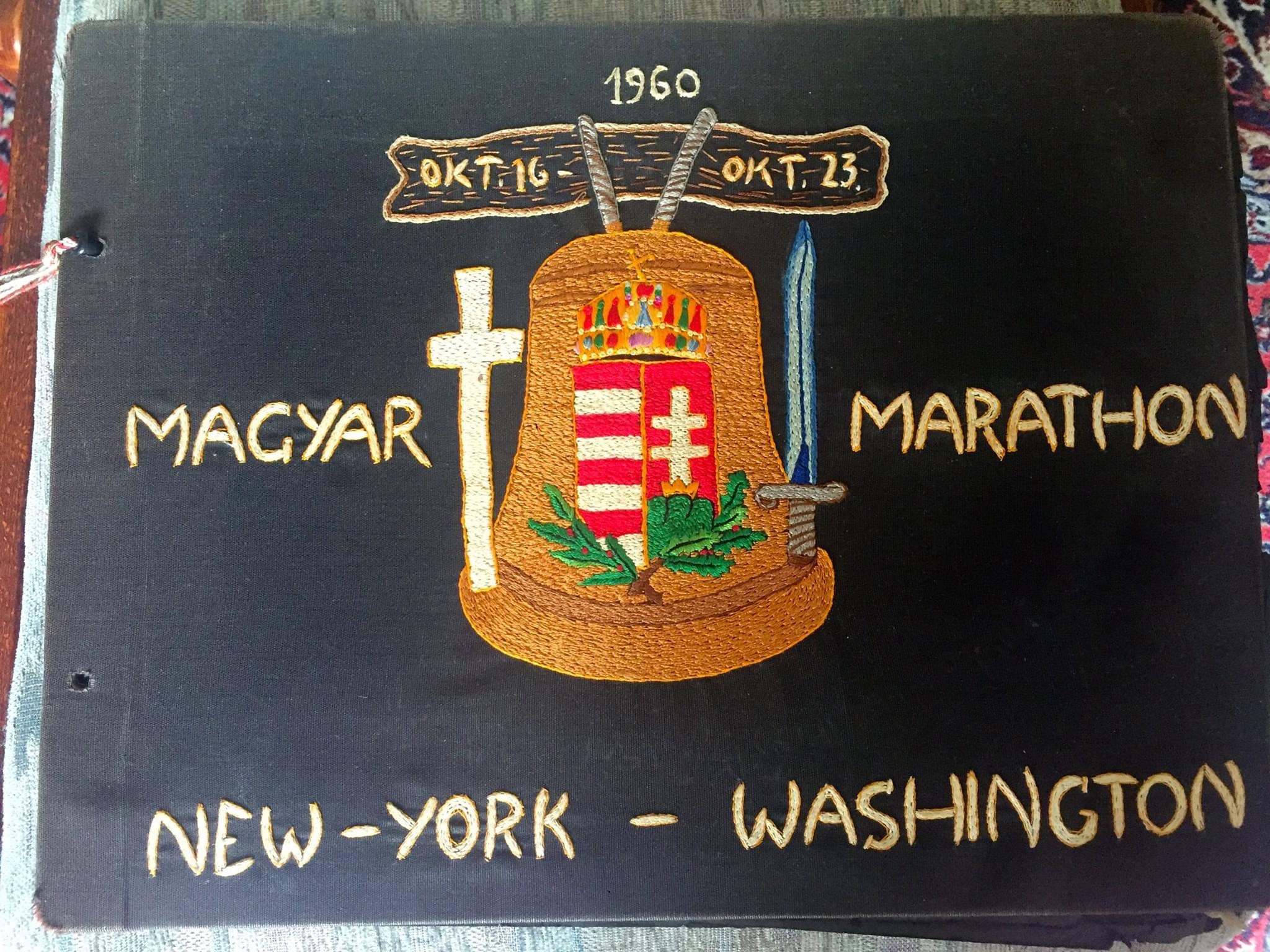 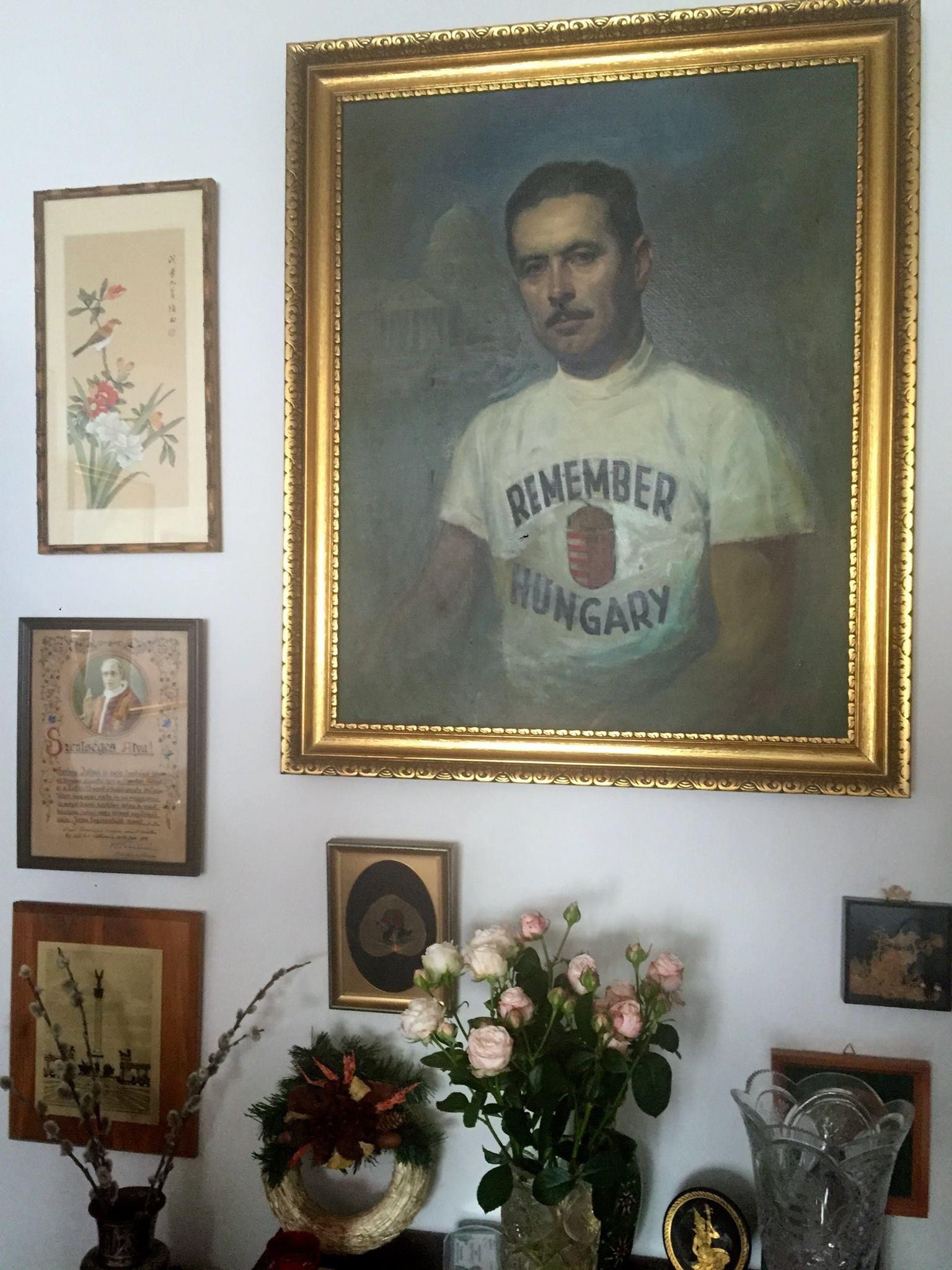