Frank Kapitan (Kapitány Ferenc) was born in December of 1941 in Budapest, Hungary. His father was a maritime chef and his mother worked in a bank in the city. He had two siblings and they were all raised in Budapest in the 8th district.

In 1956 he was 14 and just starting high school. He heard that there were demonstrations in the streets and as he was always curious and adventurous, he hit the streets and joined in where he could. He ended up at the Hungarian radio, where the first shots were fired on the night of October 23rd by the Hungarian secret police. It was at this point that he decided that he wanted revenge on the secret police (AVO). Although he had nothing to do with it, he did see a number of the dreaded secret police lynched on Köztársaság Square after the siege of the communist party headquarters there. Images of the AVO hanging by their boots were seared into his memory forever.

He decided it was best to flee Hungary after the revolution was crushed in early November. He escaped to Austria, where he was placed in a Hungarian high school from 1956 - 1961 first in Bad Ischl and then in Innsbruck. After finishing high school he emigrated to the United States, arriving to New Jersey in 1961. He became an active member of the Hungarian community there, working for a Hungarian contractor and joining the Hungarian American Rifle Association (Lövészek) which was a small, para-military organization with plans to return to Hungary to help liberate the country from communist rule.

Later Frank studied engineering and business administration and graduated from college. He became a sky marshal and enjoyed parachuting (he even parachuted into a few of the Rifle Association training camps). He lives in Annapolis, Maryland.

Interview conducted by Andrea Lauer Rice and Réka Pigniczky in Annapolis, Maryland in May of 2016. 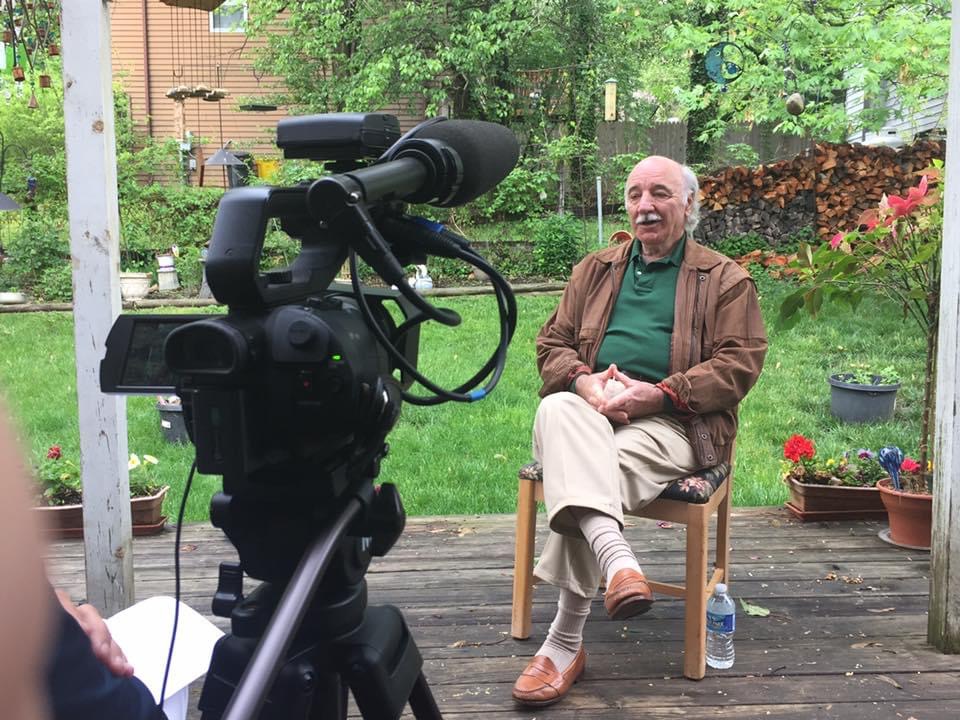 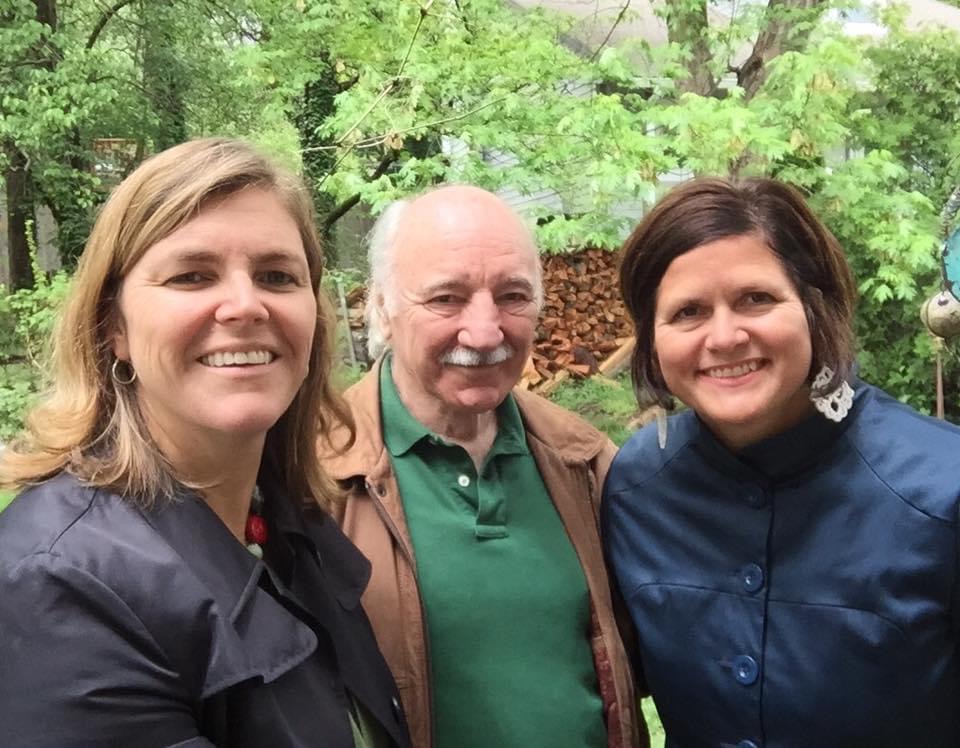