Gábor Somorjai was born in Budapest, Hungary in 1935. He was in his 4th year of chemical engineering at the Technical University in Budapest when the Revolution broke out, and like most of his classmates, he took part in the demonstrations and other events. He was issued a gun and helped maintain order after the initial fighting left Hungary 'free,' if only for a brief few days.

After the Revolution was crushed, Gábor fled with his fiancé Judit and his sister to Austria. All they had was a twenty dollar bill that his father had rolled into a tube of toothpaste for safekeeping. Once in Vienna, he met with Cornelius Tobias, a chemistry professor from the U.S. who had left Hungary after WWII. Tobias connected the young refugee with his brother, Charles Tobias, who was a professor of chemical engineering at the University of California, Berkeley, and as of February of 1957, Somorjai had a position as a graduate student at UCB, and his fiance began the university as a freshman.

After finishing at UC Berkeley, Somorjai worked at IBM for 3.5 years, where he became extremely interested in surfaces. He later returned to UC Berkeley to get his Phd and to teach in that field. He became a leader in the field of surface chemistry and catalysis, especially the catalytic effects of metal surfaces. For his contributions to the field, Somorjai won the Wolf Prize in Chemistry in 1998, the Linus Pauling Award in 2000, the National Medal of Science in 2002, the Priestley Medal in 2008, the 2010 BBVA Foundation Frontiers of Knowledge Award in Basic Science and the NAS Award in Chemical Sciences in 2013. Most recently, in April 2015, Somorjai was awarded the American Chemical Society's William H. Nichols Medal Award.

After 1989, Somorjai worked with the Technical University in Budapest in creating a program for Hungarian engineering students to study at UC Berkeley.

He and his wife had two children and live in Berkeley, California. 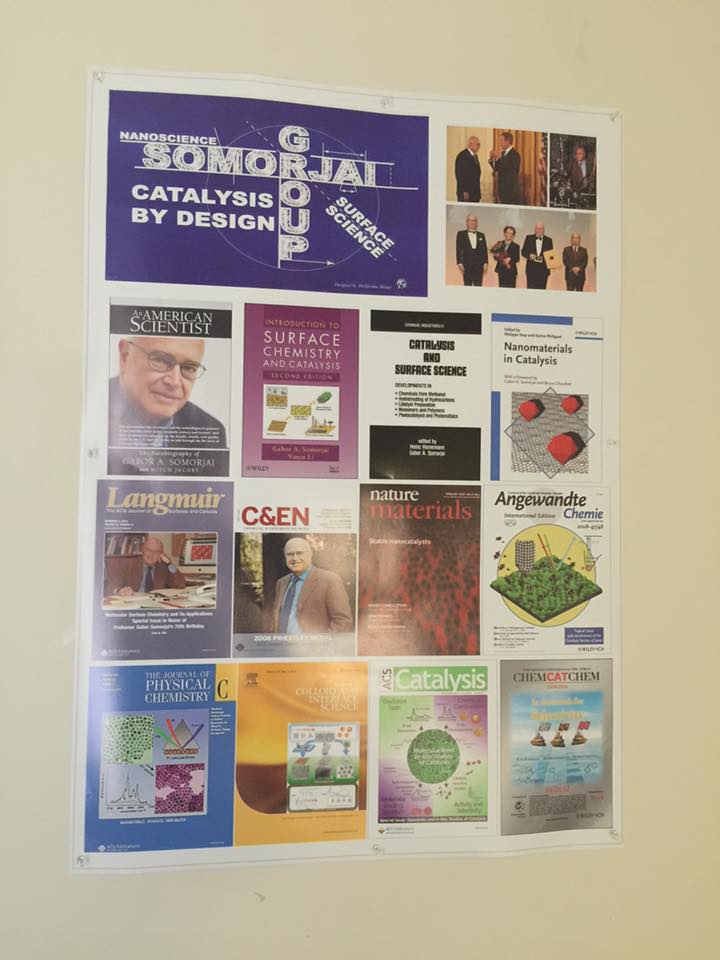 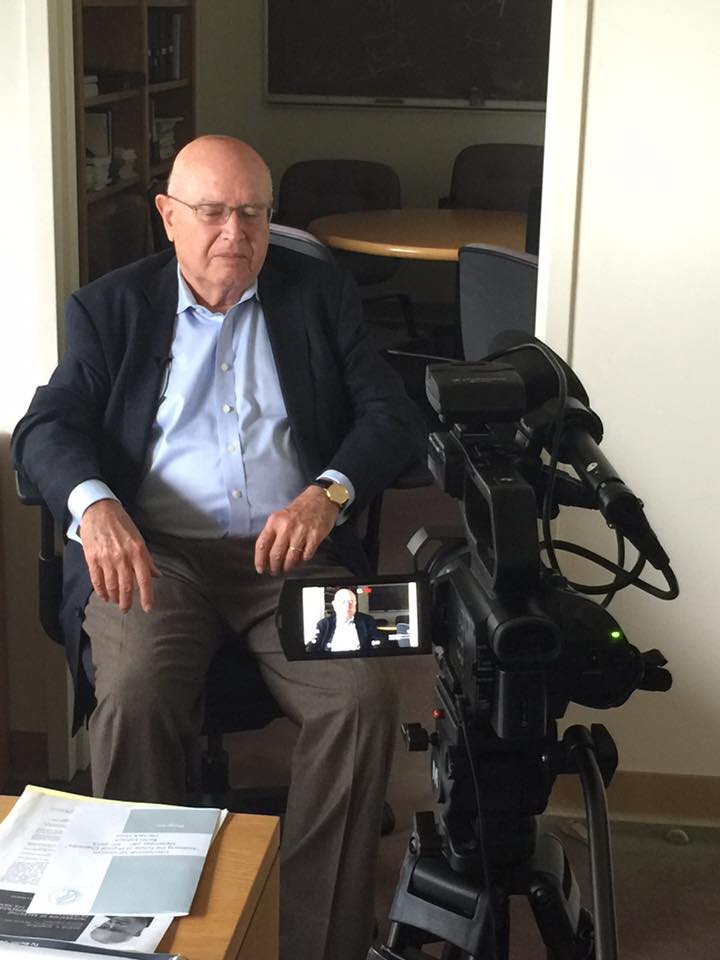