George Sarlo was born in 1938 in Budapest, Hungary. He lost most of his family in the Holocaust, and his father never came back from forced labor in Ukraine after WWII. He escaped Hungary in 1956 after the Revolution was crushed, arriving to the U.S. in December of 1956.

George Sarlo and his college classmates in Budapest started an anti-government protest that grew into a full-scale rebellion, only to be crushed by the Soviet Army. After escaping to Austria he came to America as a refugee and co-founded Walden Venture Capital.

George has served on the boards of numerous charities and educational institutions, including the International Rescue Committee, the American Jewish Joint Distribution Committee, the San Francisco Conservatory of Music, University of California San Francisco Foundation and KQED. George earned a Master's Degree in Business Administration from the Harvard Graduate School of Business and a Bachelor of Science Degree in Electrical Engineering from the University of Arizona. He was awarded an honorary Doctor of Humane Letters degree at the University of San Francisco. 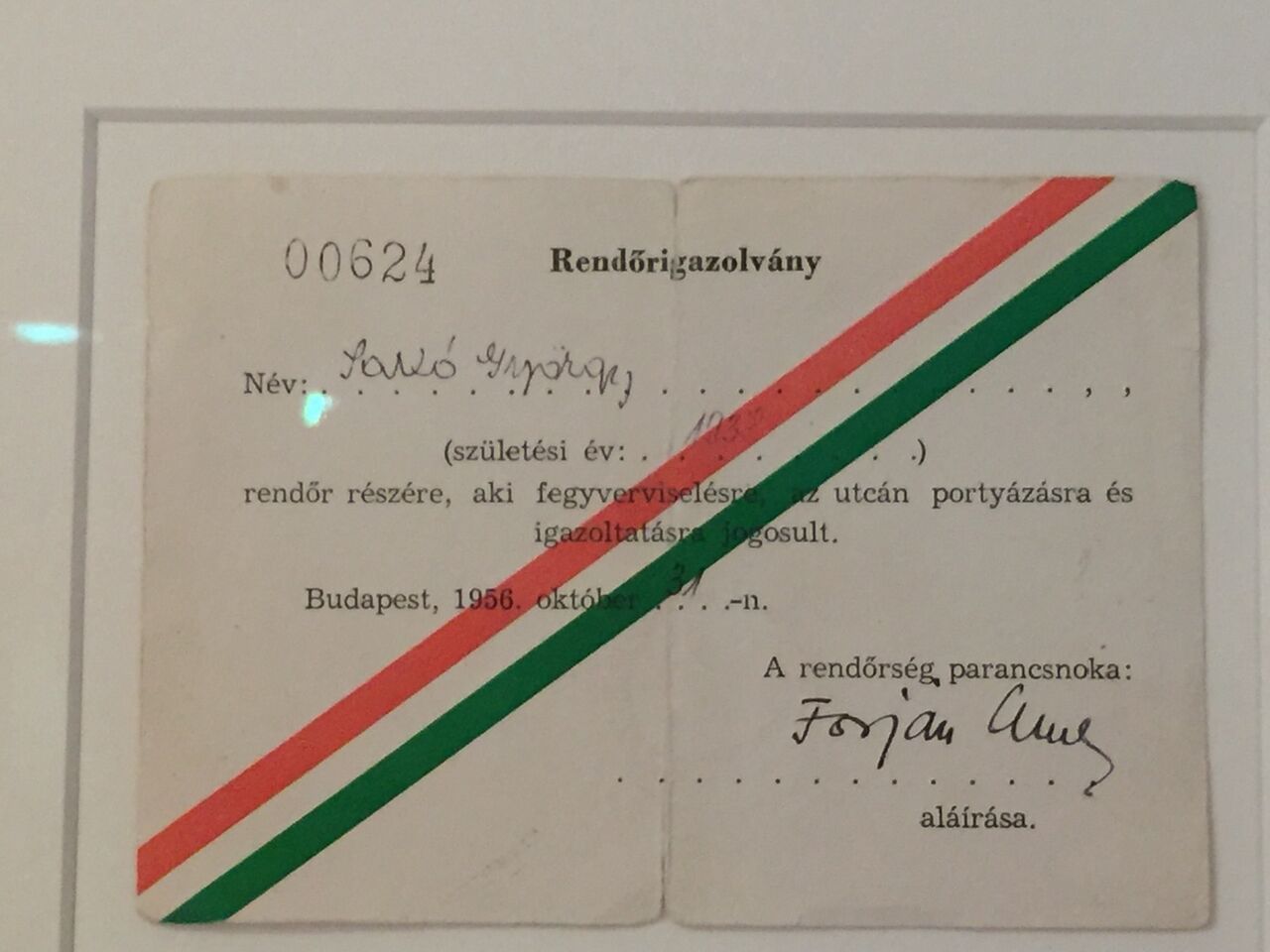 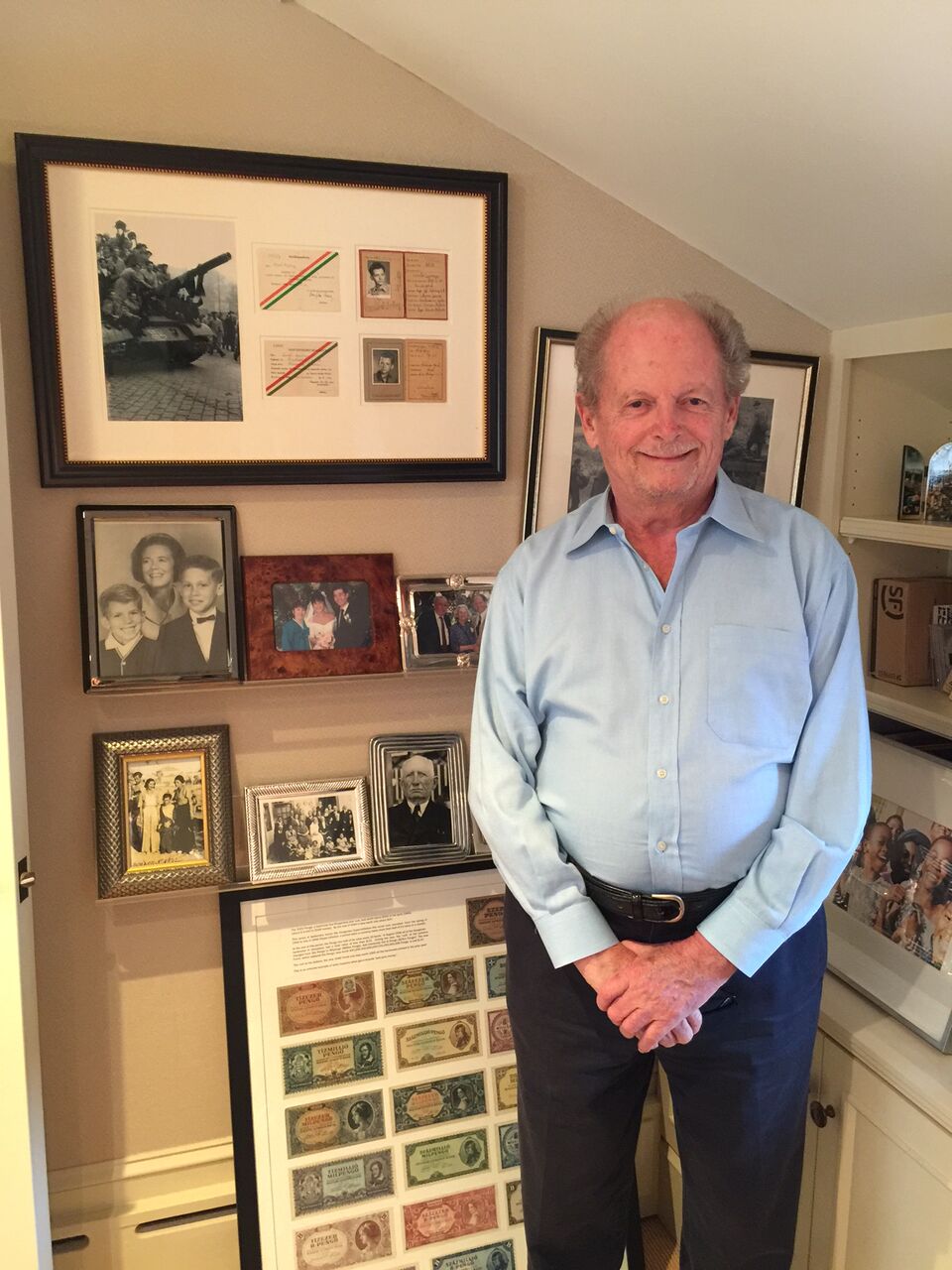 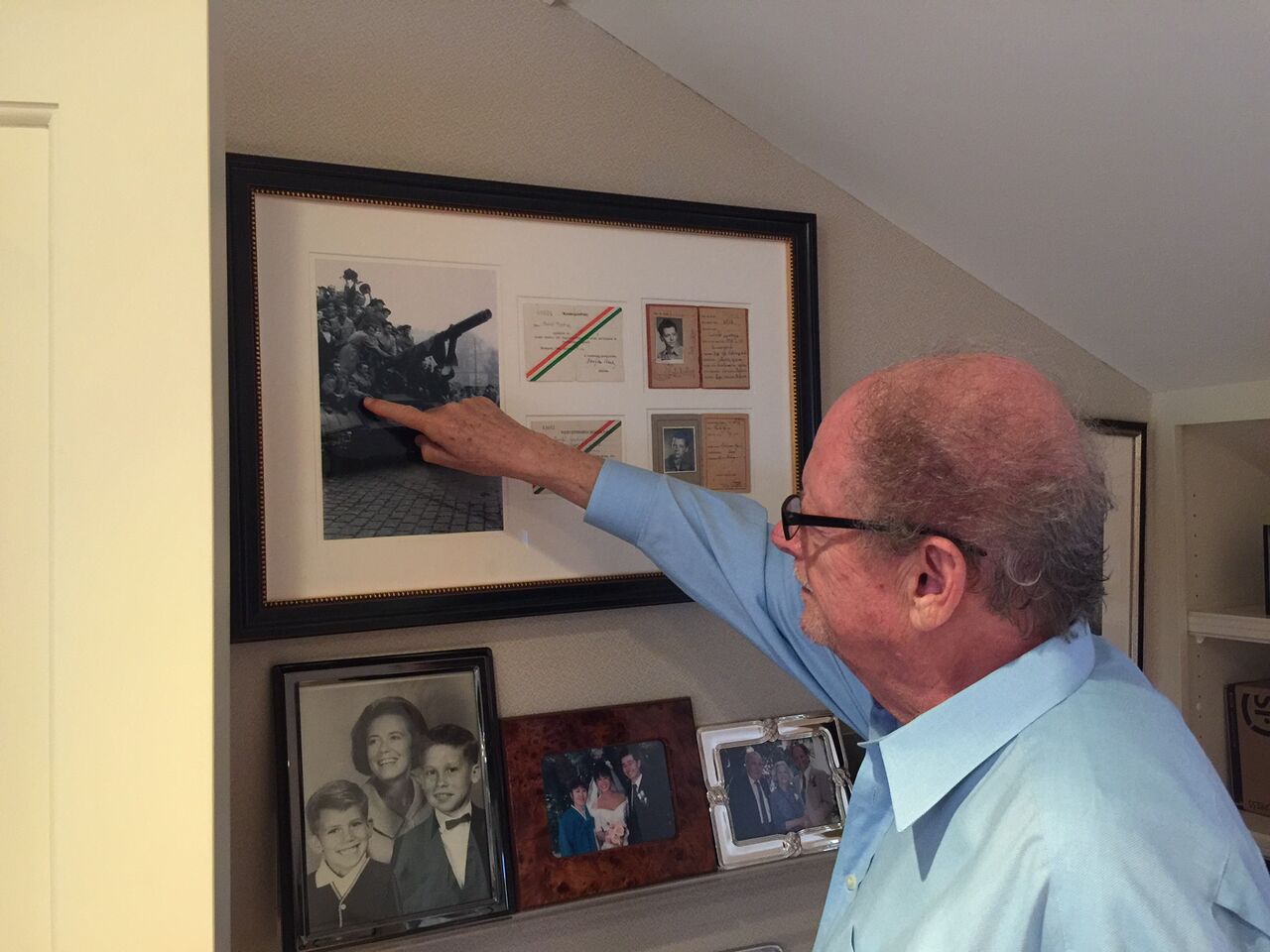 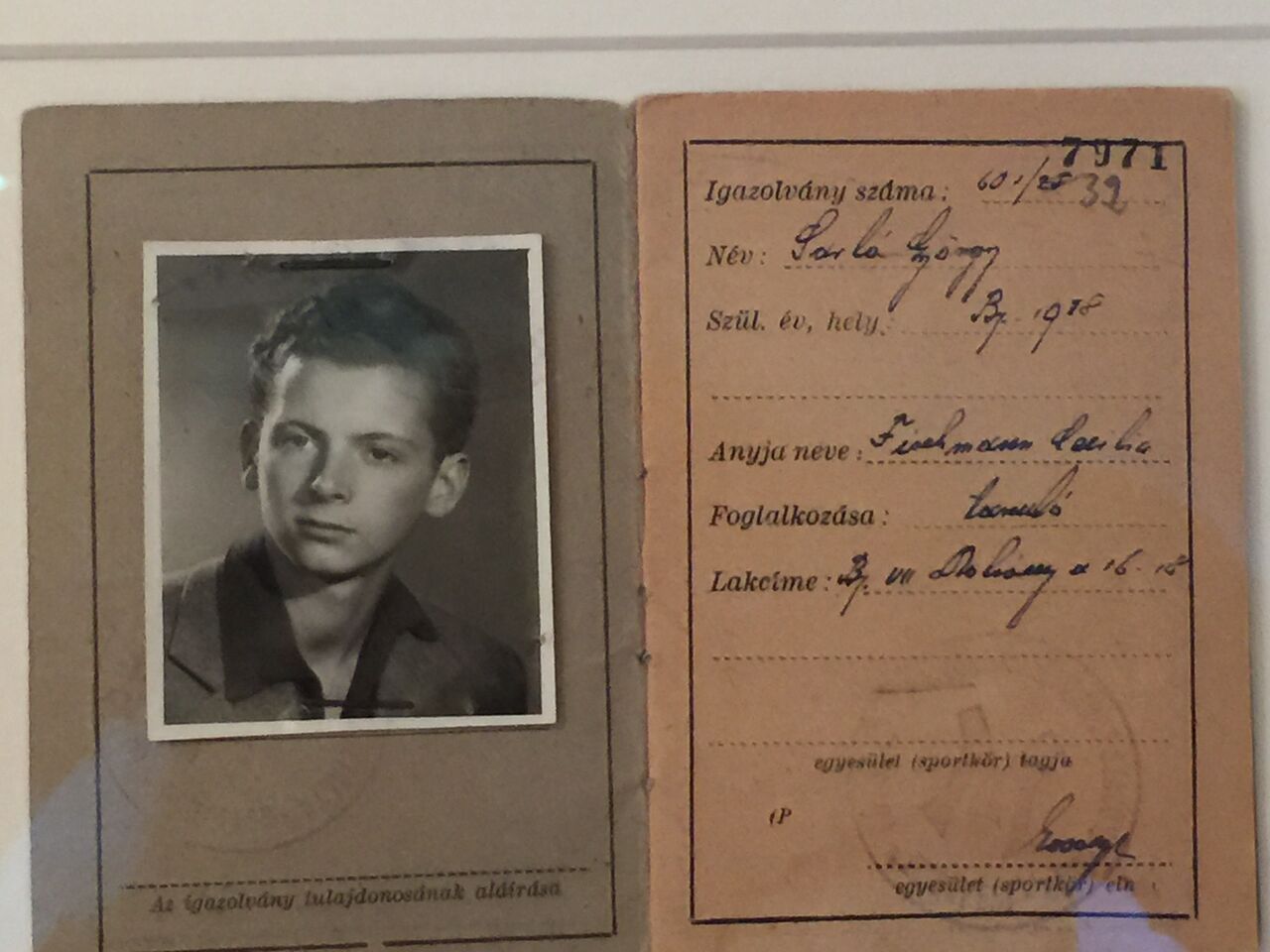 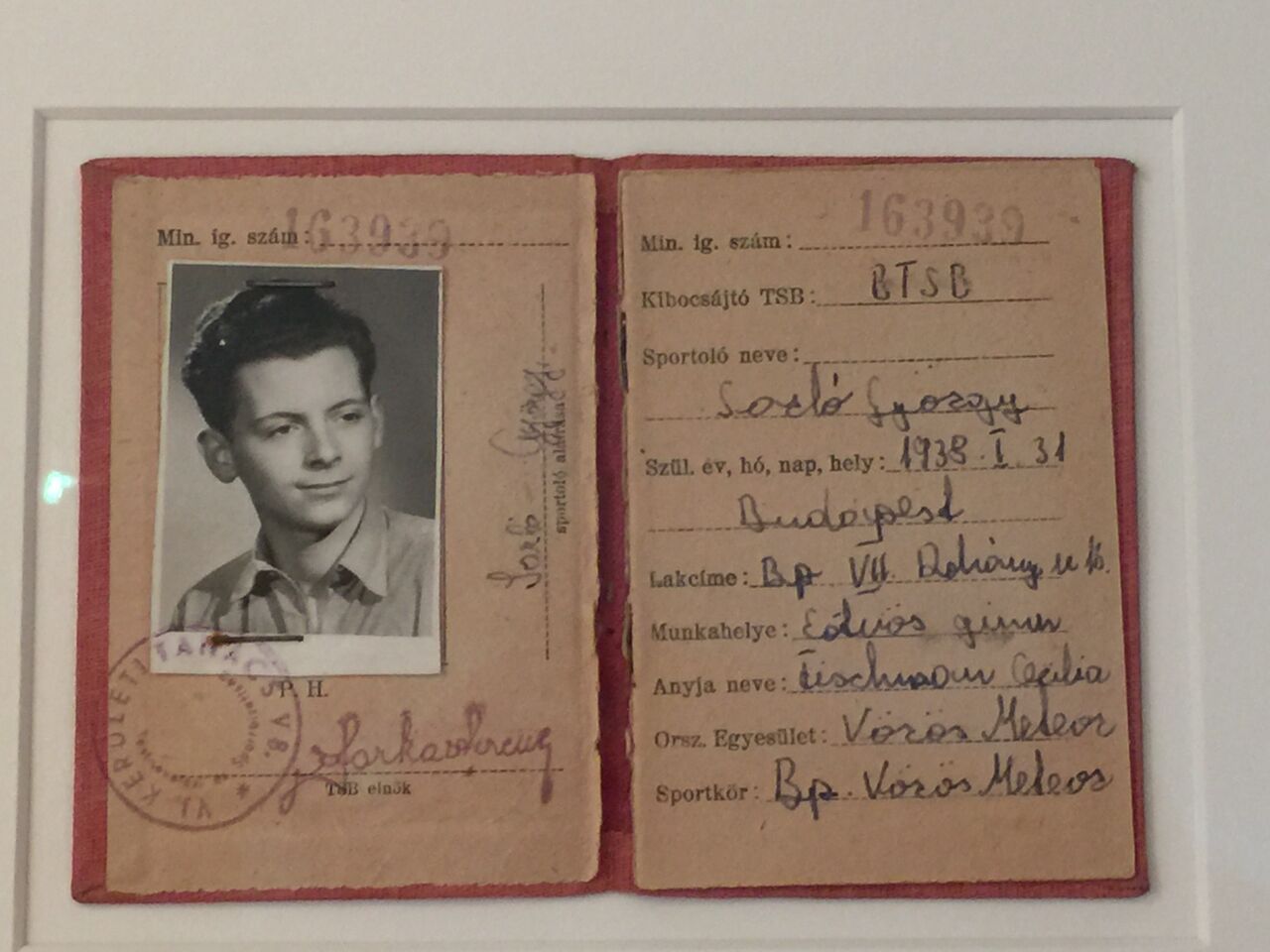