George Springer was born in 1933 in Budapest, Hungary. He attended Berzsenyi High School and graduated at the top of his class. He was in his fifth and final year at the Budapest Technical University of Technology when the Hungarian revolution broke out in 1956. He attended the all-university meeting on the evening of the 22nd when student leaders presented 16 demands for change and declared that Hungary must be free of the Soviet Union. The following day, together with the students of the university, Springer marched to the Bem statue and the Parliament, listening to the speeches and feeling optimistic about Hungary’s future. As he lived near the Parliament, he went home on the night of the 23rd and was not at the demonstration in front of Hungarian Radio when the first shots were fired. He stayed home until the 25th, but later went back out to find food for his family and was once again witness to the events of the revolution.

He knew that because of his involvement in the demonstrations that he would have a difficult time finding a teaching position after the revolution was crushed. After much deliberation and not wanting to leave Hungary just as he was about to receive his diploma, like many of his fellow students, he felt compelled to escape in December of 1956. He ended up in Sydney, Australia without any English skills and was forced to redo a number of his university courses, losing years in the process. Still, he graduated at the top of his class in 1960 in mechanical engineering. From there he went to the U.S. with a scholarship to Yale University where he received both his MA and PhD. He taught and conducted research at MIT and then became a professor at the University of Michigan. From there he was called to teach at Stanford University in California where he took over from a fellow Hungarian, Miklos Hoff, to lead the Aviation and Space Flight Science department at Stanford.

Springer became well-known as a professor for his approachability, sense of humor and his ability to teach complex material in an understandable fashion. Of his many areas of research perhaps he is best-known for his work on composite materials. His expertise on composites made him a highly sought-after consultant in many areas including space aviation. He was a scientific consultant for NASA (specifically the composite materials used in the Space Shuttles) as well as a consultant for golf-club manufacturers and competitive sailing companies. Throughout the years, he has been in touch with the Hungarian scientific community and still mentors Hungarian PhD students in his field. He lives in active retirement on the Stanford University campus. He and his wife (a non-Hungarian mathematician whose father won a Nobel Prize for his work in plastics) have two grown children. 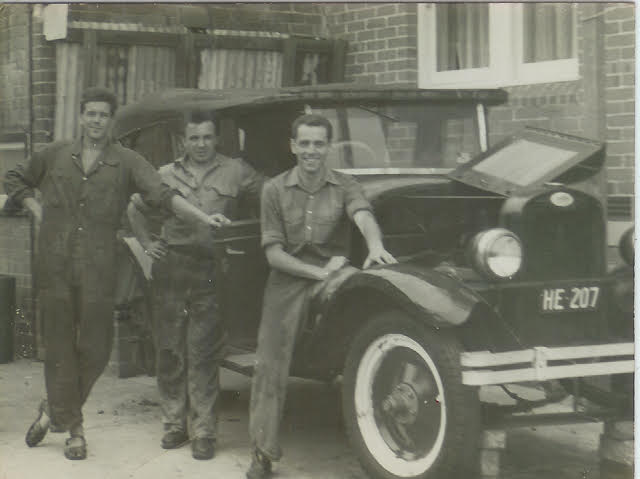 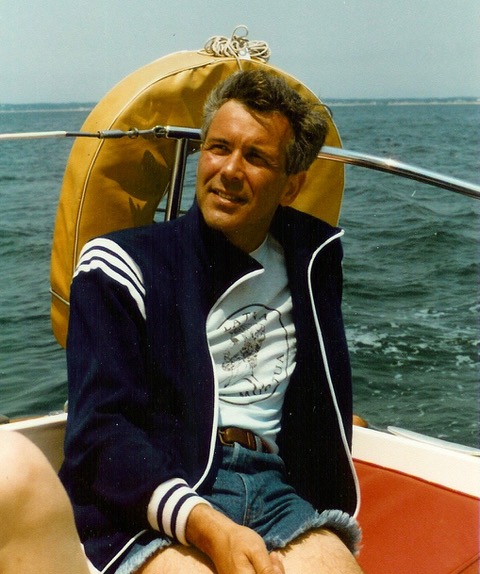 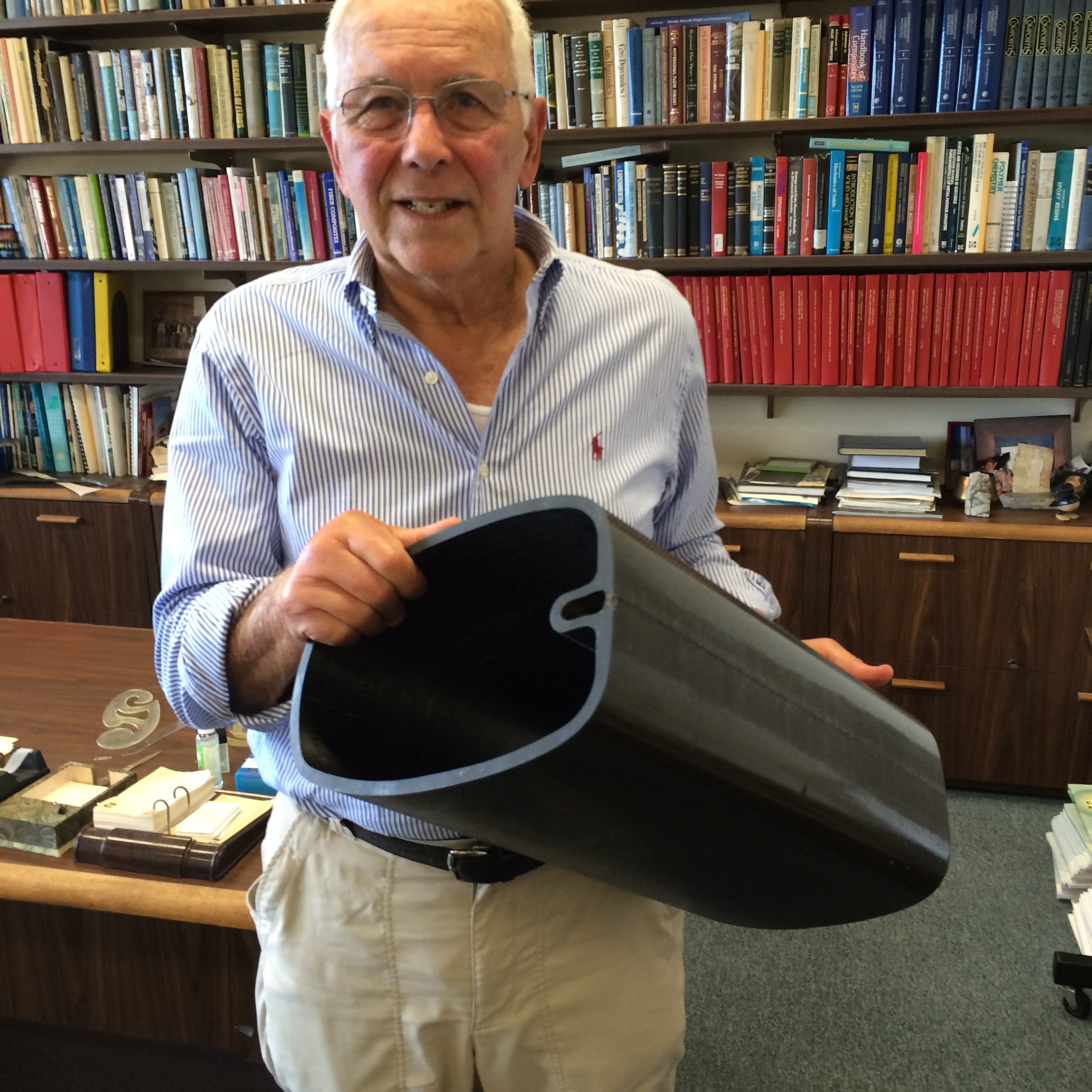 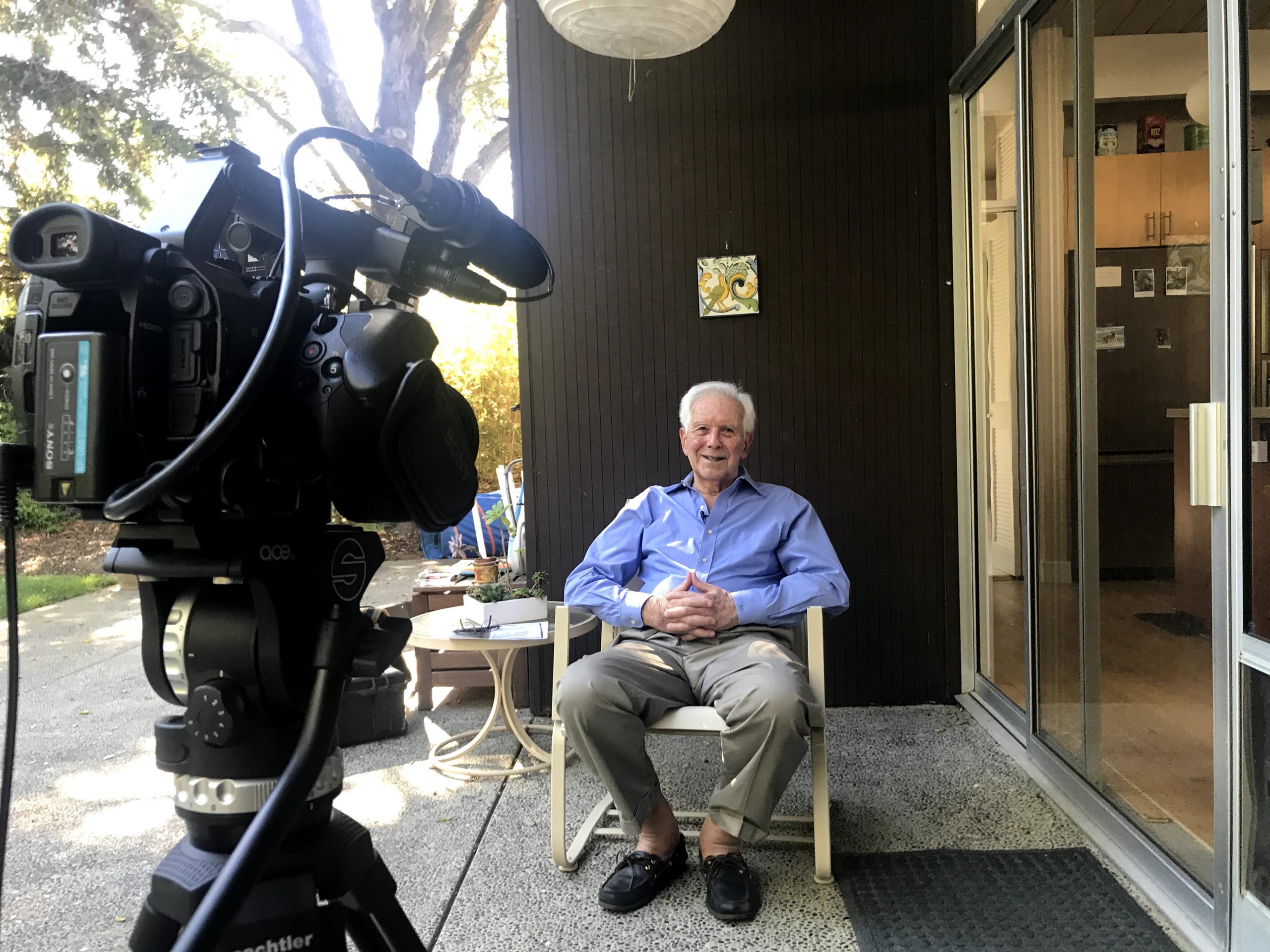 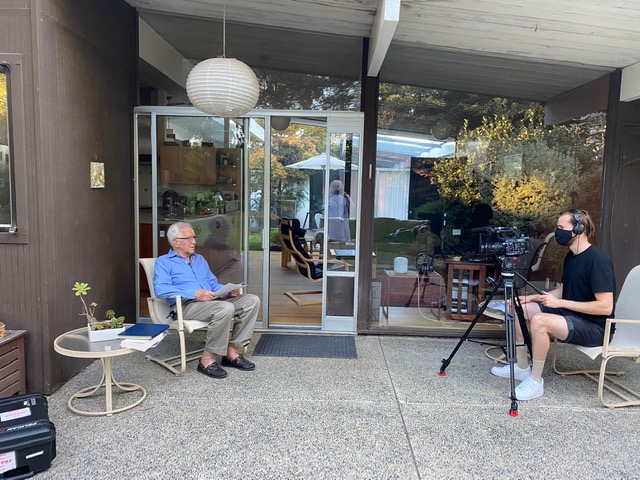