János Sedenszky was born in 1937 in Abaújszántó. During the 1956 Revolution he was in vocational school in Miskolc, in Northeast Hungary. His father was a bootmaker (csizmadía) in Abaújszántó until the war. During WWII he was sent to the Caucuses between 1942 - 1948 in the military. When he came back, he was disappointed with the cooperative system of the emerging Communist government and decided to end his bootmaking career. János was in Miskolc, aged 19, when the Revolution broke out, and was witness to the protests and armed resistance there although he himself did not fight. The events of the revolution had a great impact on him.

Because many of his relatives had already, through the years, emigrated to Cleveland, he chose to flee Hungary after the revolution and seek a better life in the U.S. He left on December 8th with a friend, spent two years in Austria and was eventually welcomed by his family in Cleveland. He met his wife Orsolya (also interviewed in the MP archive) at St. Margit's church and they had their wedding in the Hungarian Catholic Church, St. Emeric's. They have one son and are all very active in the Hungarian community. 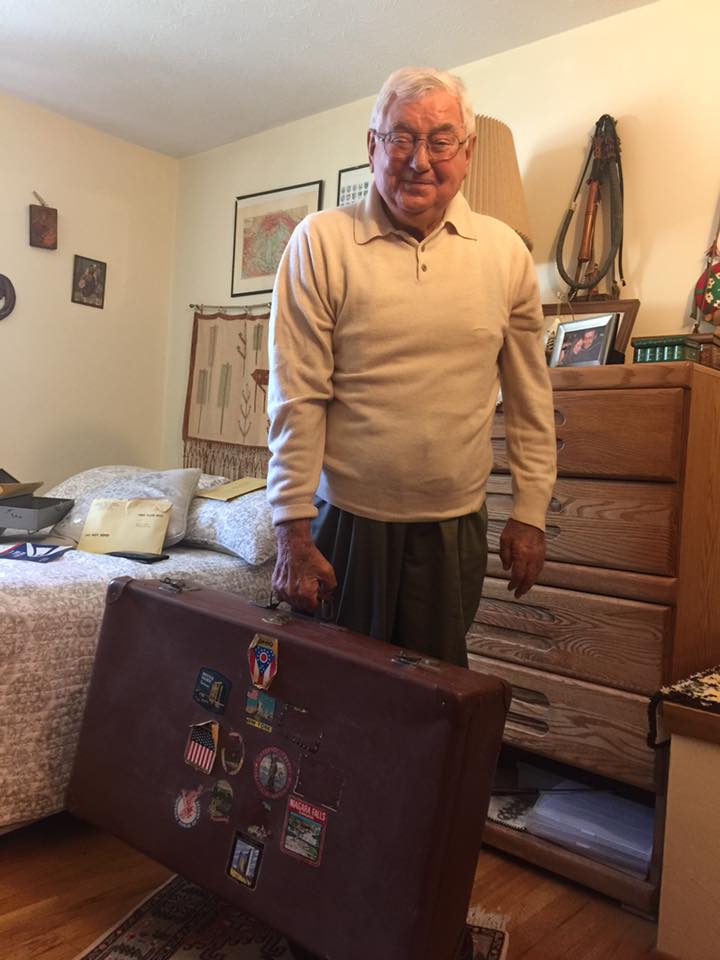 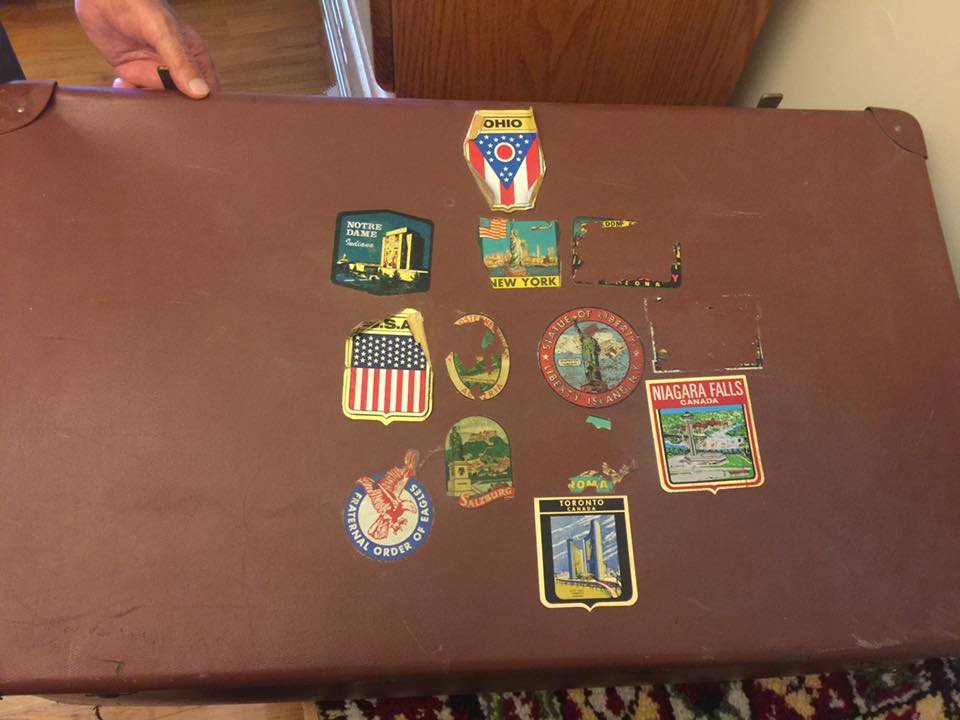 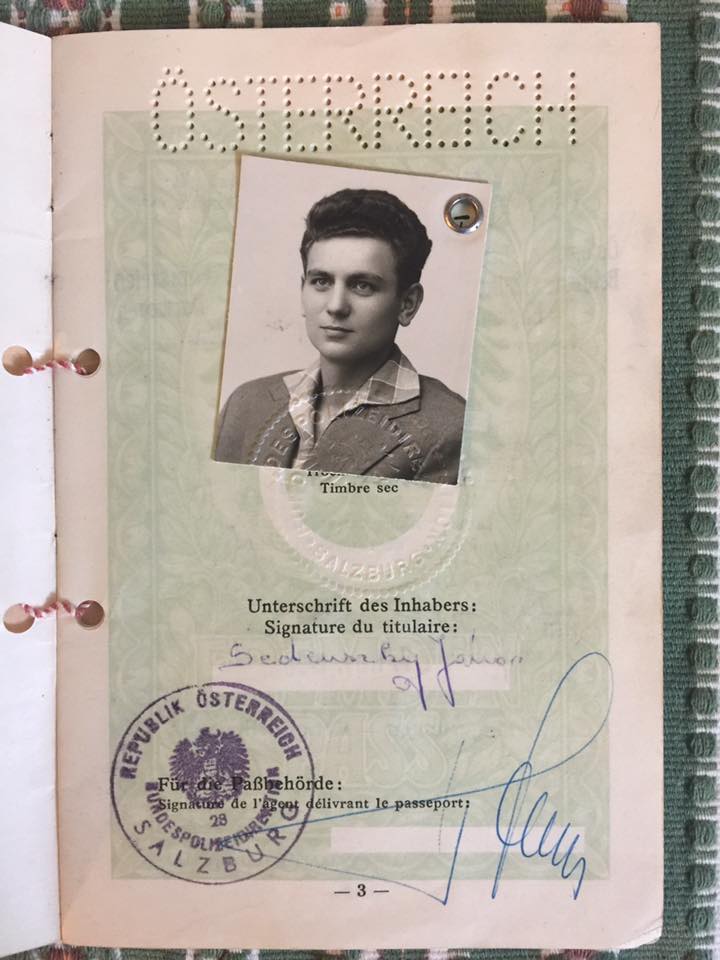 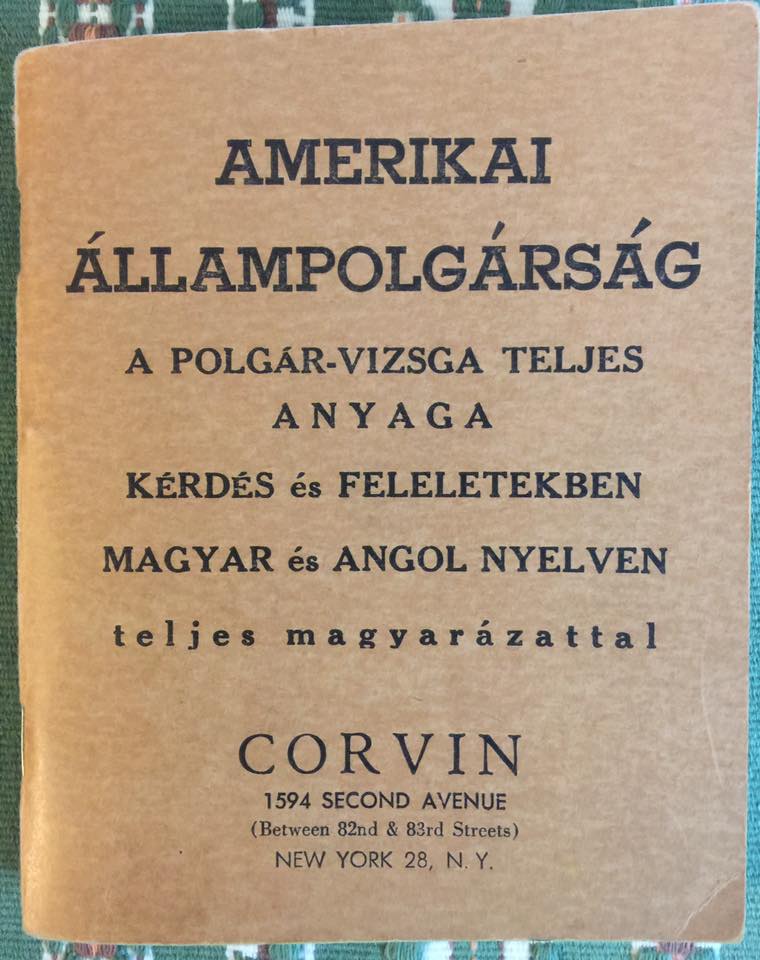