Judit Szabó Jackovics was born on June 15, 1944 in Eger, Hungary. She hails from a well-to-do family that owned both nurseries and a lumberyard. After their business went bankrupt, her father became a lawyer and a speechwriter. The family left at the end of WWII (Judit, her brother, and their parents) and ended up in Germany in a small village in the east (not a refugee camp). Her mother ended up making dolls, establishing a doll-making workshop with her husband that employed 40 women and was considered quite successful. After 6 years in Germany, they ended up in the U.S. They arrived to Cleveland, Ohio on December 21, 1950 and settled into the Hungarian Buckeye neighborhood. They were sponsored by the Catholic Relief Agency.

Her younger brother was born in the U.S. in 1951 and was given 5 names (his parents were poor refugees, but names they could give him!). In 1955 they bought a house in Cleveland Heights and moved out of the Hungarian neighborhood. Judit went to the all-girls Catholic School called Beaumont. In 1956, the Szabó home was a hub of activity for welcoming and assisting the 1956 refugees - several families lived with them and her father found jobs for them as well. The revolution had a great impact on Judit and her family - shaping her identity like no other event (even though she wasn't even in Hungary at the time). In her interview, Judit tells many compelling stories about life as an immigrant and refugee, of having a strong Hungarian identity in Cleveland and living in such a tight knit Hungarian community.

Her father decided to move the family to California after he became interested in the computer industry (the very beginning of it). Judit entered UC Berkeley in 1964 and while there joined the Corvin Club, an anti-communist Hungarian organization at the university. Judit's father passed away in 1981 after never having gone back to his native country after 1944. Her mother is still alive and in her late 90's. Judit went to Hungary for the first time in 1967, at the age of 23. She ended up marrying a 56er, Tamás Jackovits in 1966 in California. They have four children and 9 grandchildren, a number of whom speak Hungarian. They are - and have always been - very active in and great sponsors of the Hungarian community of the San Francisco Bay Area. 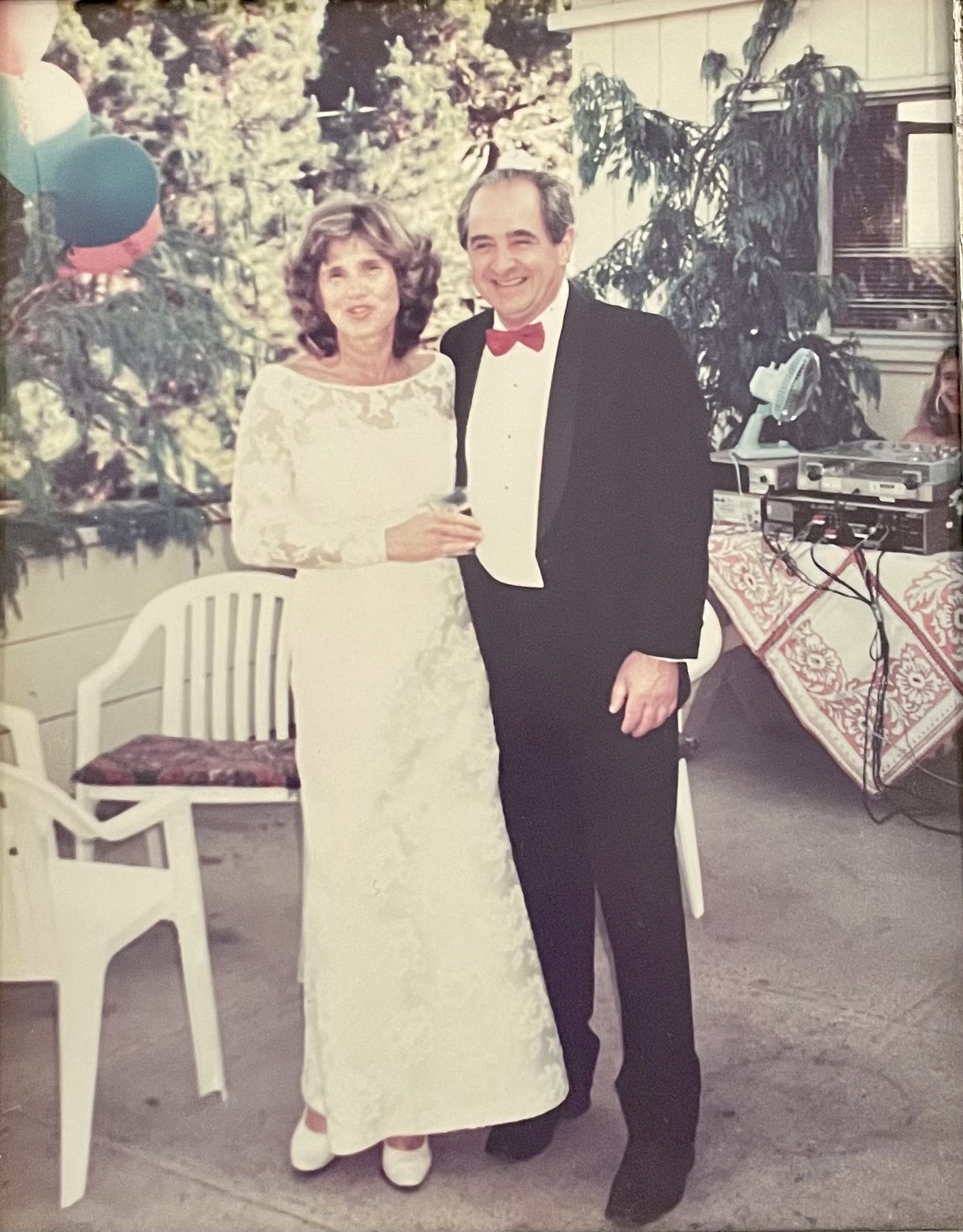