Judit Kövendi Nagy vas born in 1937 in Salgotarján. Her father was in the military and joined the gendarmares (Csendőrség) after WWI. The family constantly moved to new locations as he was promoted in the ranks. When Transylvania, where Judit's parents both hailed from, was returned to Hungary during WWII, the family lived in Nagyvárad. Her father, Jenő Kövendi Nagy, became a Lietenant Colonel in the gendarmarie - volunteering for duty at the war front so that he would not take part in the deportation of Jews at home in Hungary (the Gendarmes were in charge, to a large extent, of the deportation of Hungarian Jews). Because her father's rank and affiliation, the family had to leave Hungary - her father's last post was as Colonel (Csendőr ezredes) in Debrecen. At one point he was also the city commander (város parancsnok) in Szeged - after the war, his colleagues were all hanged.

The family first fled to Munich, Germany where they lived in a small military camp for officers of the Gendarmarie. At that time, Judit was 8. She studied there for a year in a German school, but after one year, the family went back home to Hungary. Her father was taken away by authorities and held at an internment camp called Kistarcsa while the Judit, her sister and her mother lived in a small room in Debrecen. The girls were sent to boarding school, their father was in prison for 9 months and then moved to Gödöllő where Judit's father remained under house arrest. Judit experienced the 1956 Revolution in Gödöllő at age 19 and decided that she would leave Hungary after the revolution was crushed - alone. Her story of fleeing alone, without the blessing of her parents, is dramatic.

She fled to Austria where she attended school in Innsbruck until 1959, studying nursing. In 1959 she was admitted to the U.S., sponsored by a family near Boston where she got a job working at a Children's hospital. She met her husband, a 1956er as well, in an English class (Tibor Ladányi, no longer with us). They had two daughters and have lived since in the Boston area. Judit worked a number of fields from accounting to nursing to real estate. She has been active in the Hungarian community, becoming the treasurer of the Hungarian Society of Boston, organizing all the balls and community dinners for over 15 years. 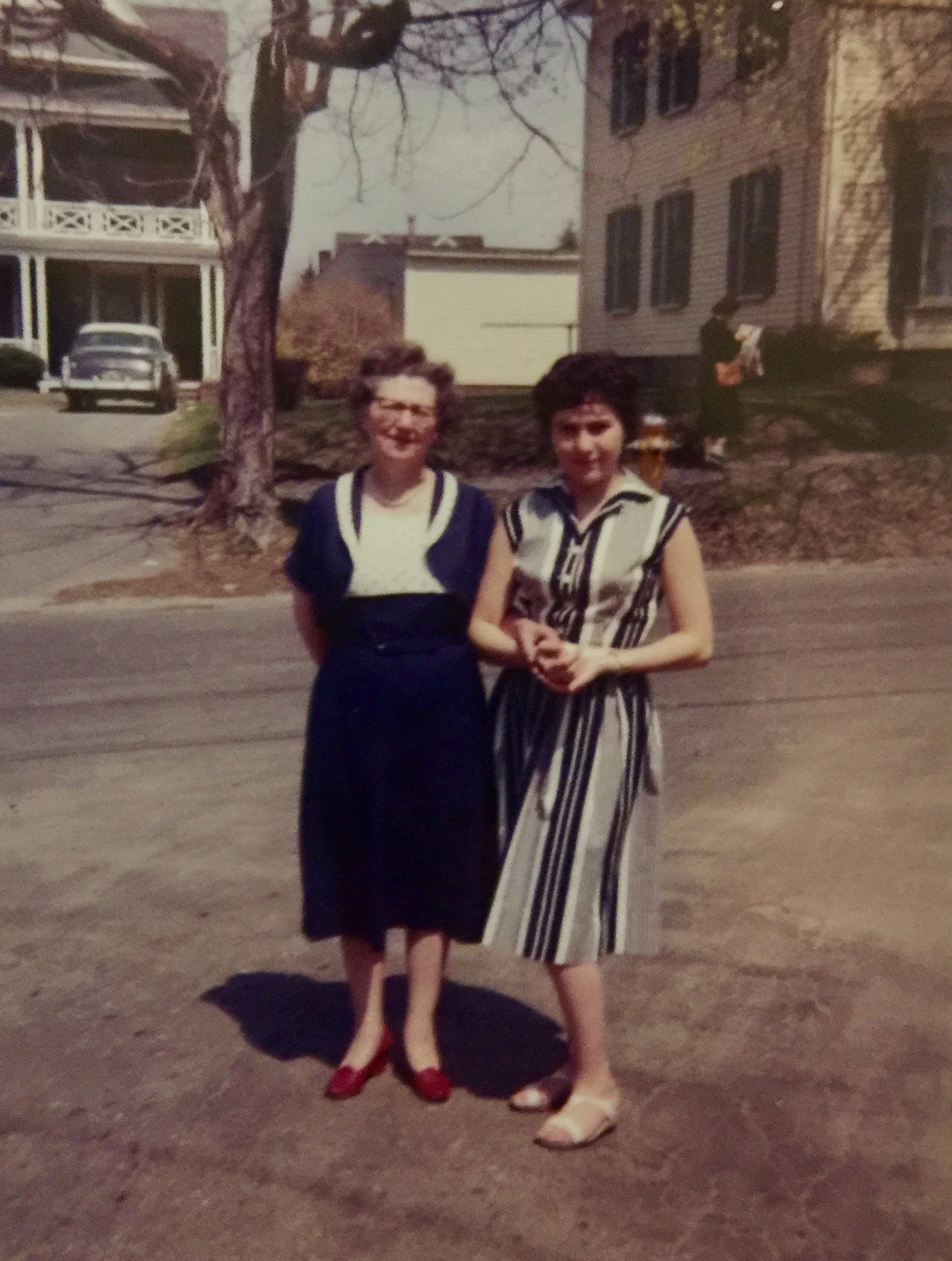 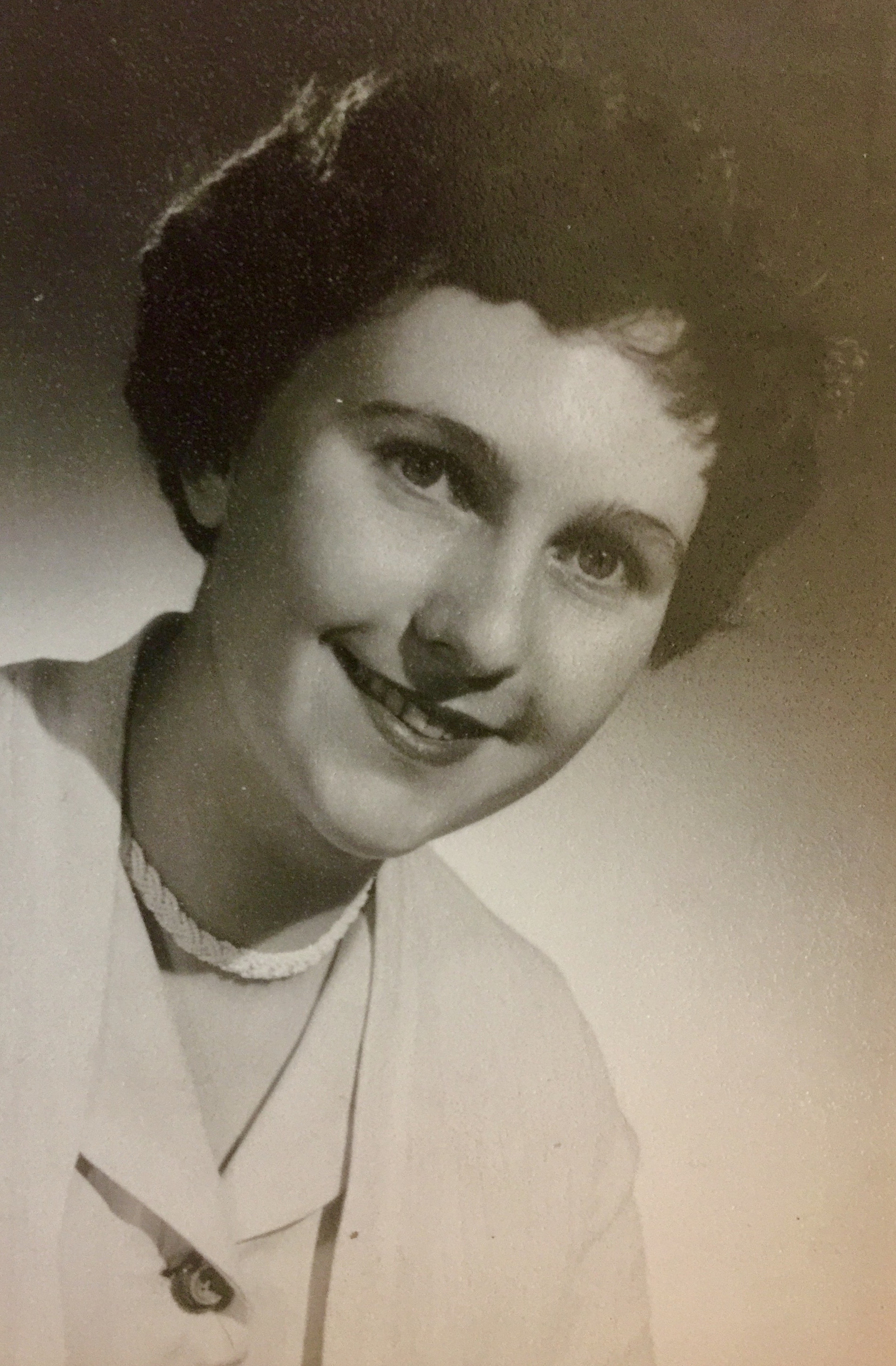 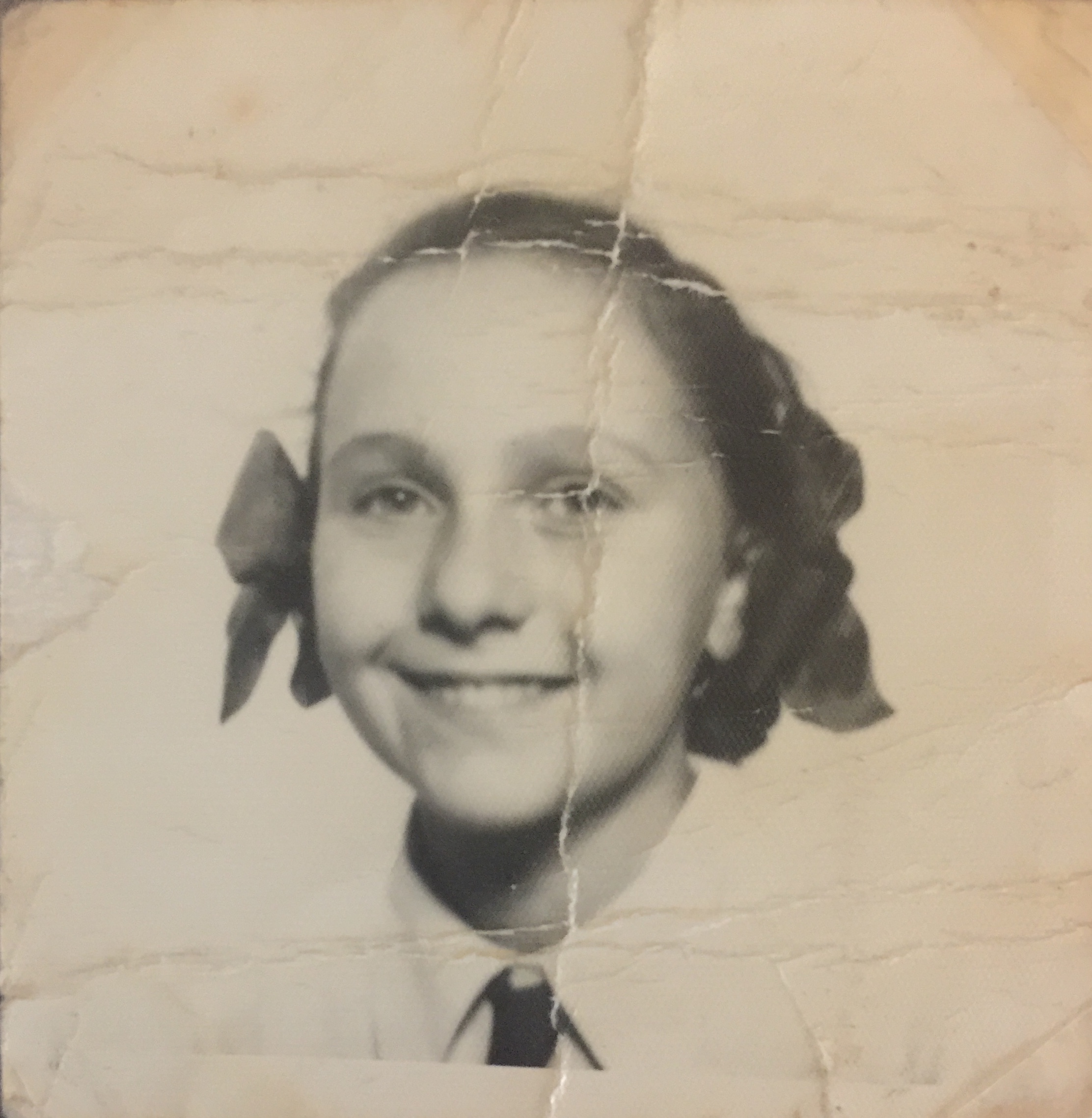 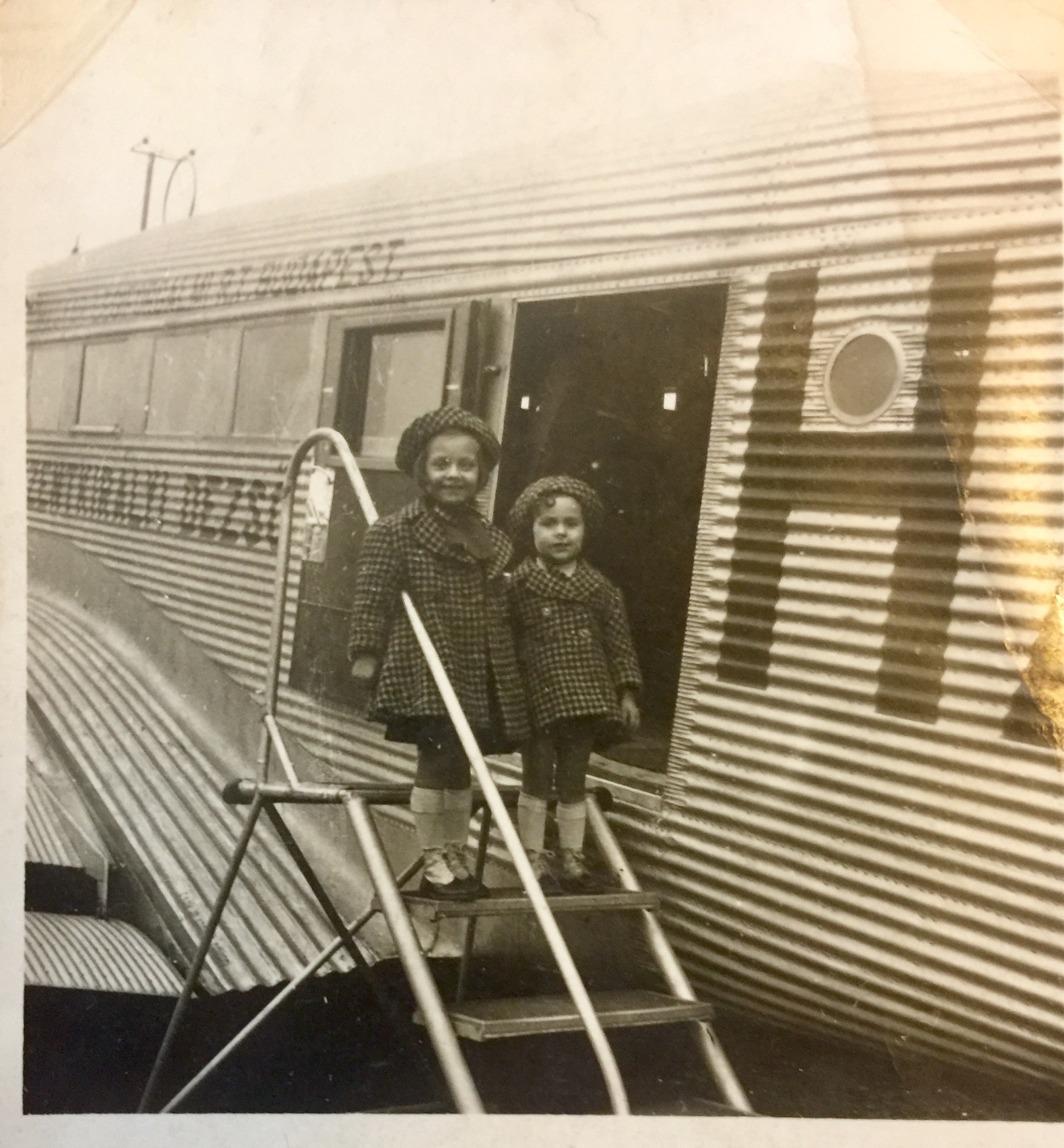 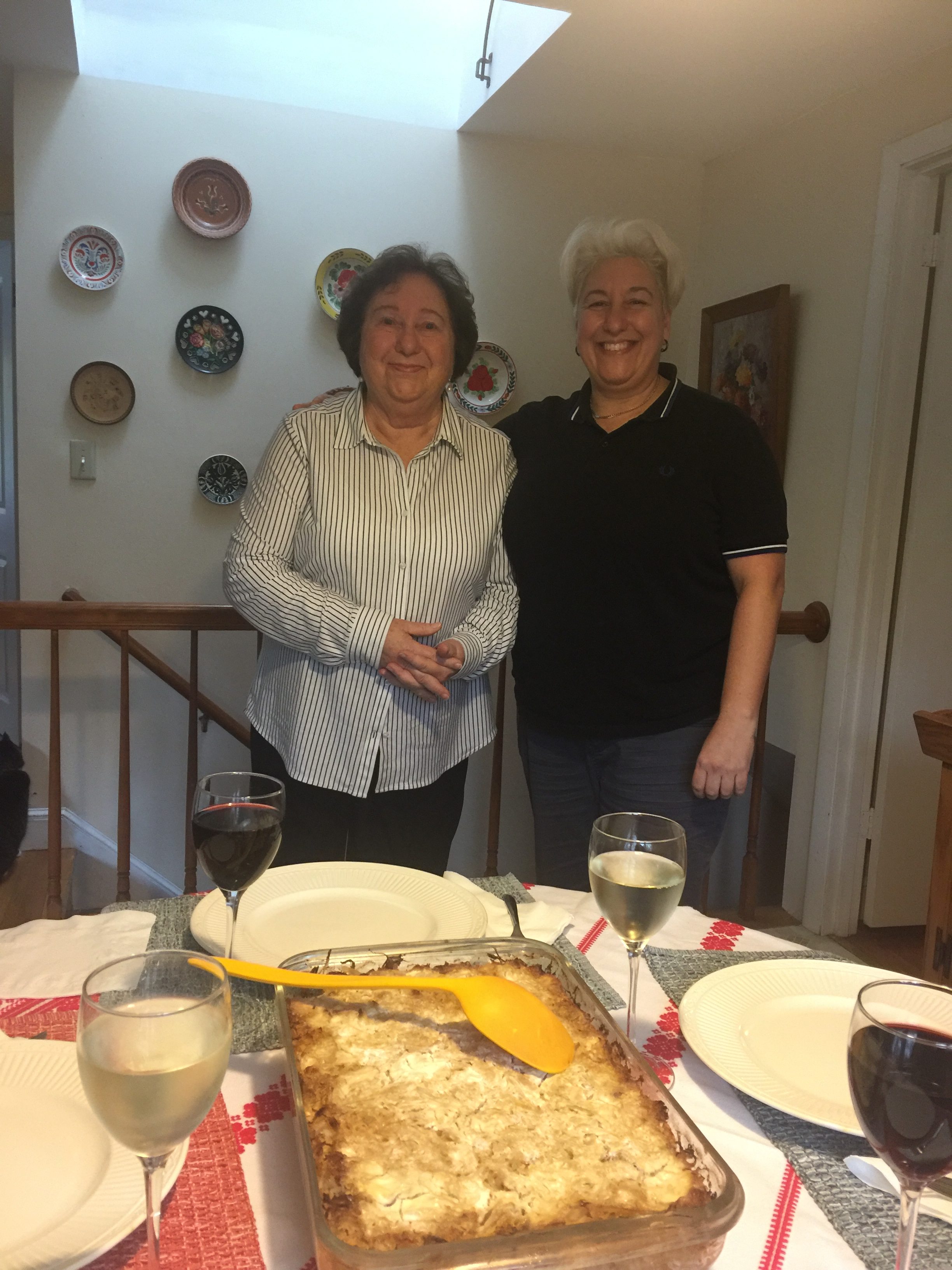