Judit Vámossy-Mikecz was born on April 25, 1947 in Budapest, Hungary. Her parents were János Vámossy-Mikecz and Piatek Olga, and she has one brother, Károly (Charles) Vámossy-Mikecz, who lives in New York and was also interviewed for the Memory Project archive. An interview with her husband, Kálmán Magyar, can also be found in the Archive.

Judit’s father was born into an affluent family from Szabolcs county and her mother came from a middle-class family in Mosonmagyaróvár. They both studied in Budapest and were married in 1940. Based on their family background and education, the newlyweds looked forward to a good life in Hungary. All that changed, however, after WWII, especially after the communist party took control. Both of their families were affected by the waves of nationalization and internal deportation. When the Hungarian revolution broke out in 1956, Judit’s father and older brother escaped to the West, and she didn’t see them again until 1963, when the family was finally reunited.

Although Judit and her mother left Hungary legally through a family reunification visa and were not classified as refugees, they had to leave everything behind and renounce their Hungarian citizenship. They packed one trunk with their most important possessions and flew to New York at the end of August, not sure when and if they would ever return to Hungary. Judit was 16 years-old and heading into the 11th grade with barely any knowledge of English. She never wanted to leave and was initially not overjoyed about living in the U.S.

As time passed, however, Judit learned English, graduated high school and studied interior design at the New York School of Design, architecture at the Pratt Institute and also received a degree in cultural anthropology from Montclair State University in New Jersey. She joined the Hungária Dance Troupe of New York in 1967 - a defining moment in her life. Her involvement with the dance group - where she met her husband, one of the main organizers, informed much of her cultural life in the U.S. She spent the following four decades focused on preserving Hungary’s folk culture in the Hungarian-American community through the dance troupe and its performances, by organizing folk dance camps, creating choreography for other folk dance groups, and through her work with the Hungarian museum in New York and the Hungarian school in Garfield, New Jersey. Together with her husband Kálmán Magyar, they passed on the love of Hungarian folk culture not only to their two children, Ildikó and Kálmán Jr. (Öcsi) but to hundreds of children all over the U.S., from New York to California. Their presence - and countless hours of volunteer work - has been one of the pillars of Hungarian-American cultural life.

Judit also worked in sales (értékesítési manager) for MALÉV Hungarian Airlines as one of their first employees in New York in the early 1990’s. She and her husband also started their own packaging company in Hungary in the early 1990’s that has been going strong for 30 years and providing work to over 20 locals. Her children and grandchildren are all involved, at a high level, in both Hungarian folk music and folk dance, with half the family living in Budapest and the other half in Canada. 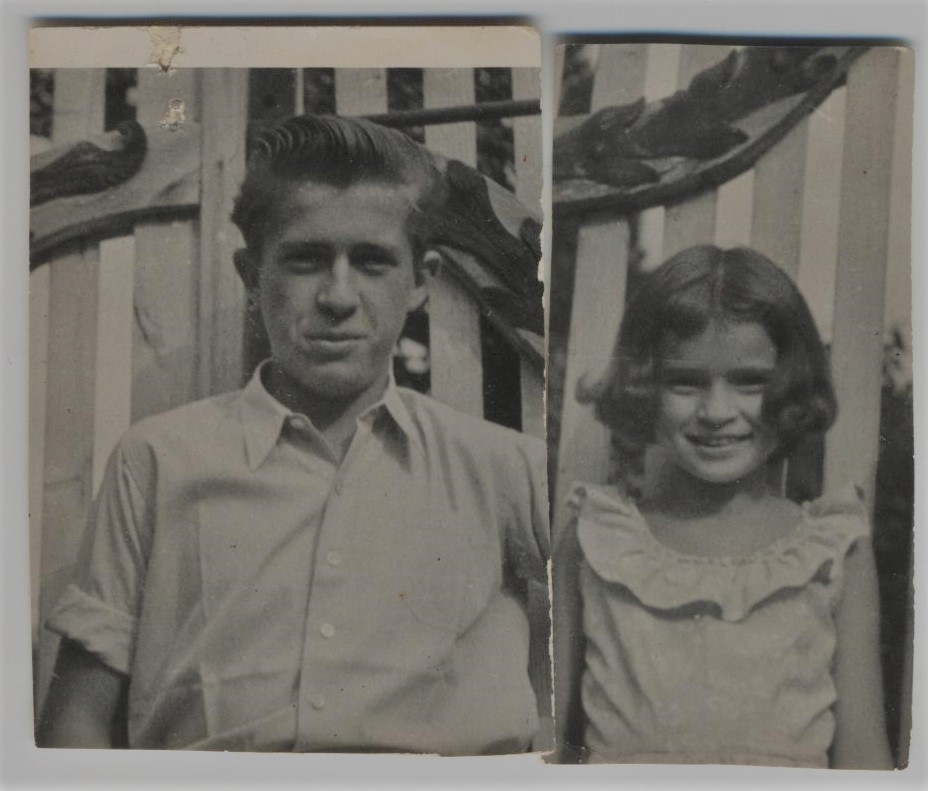 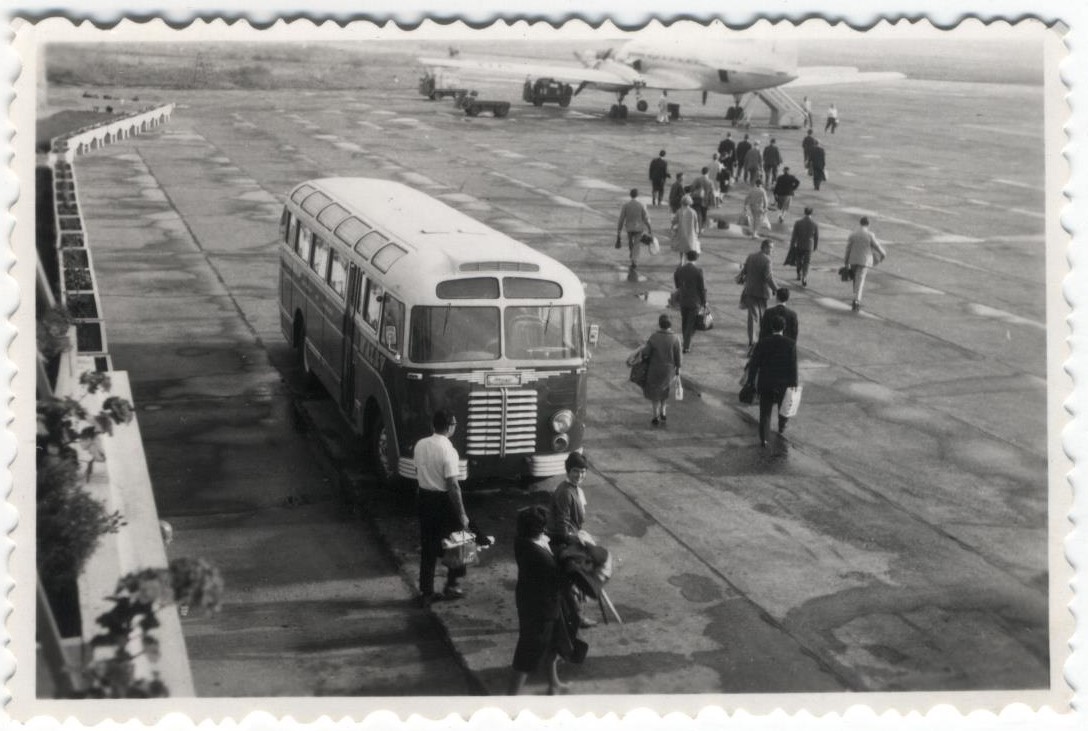 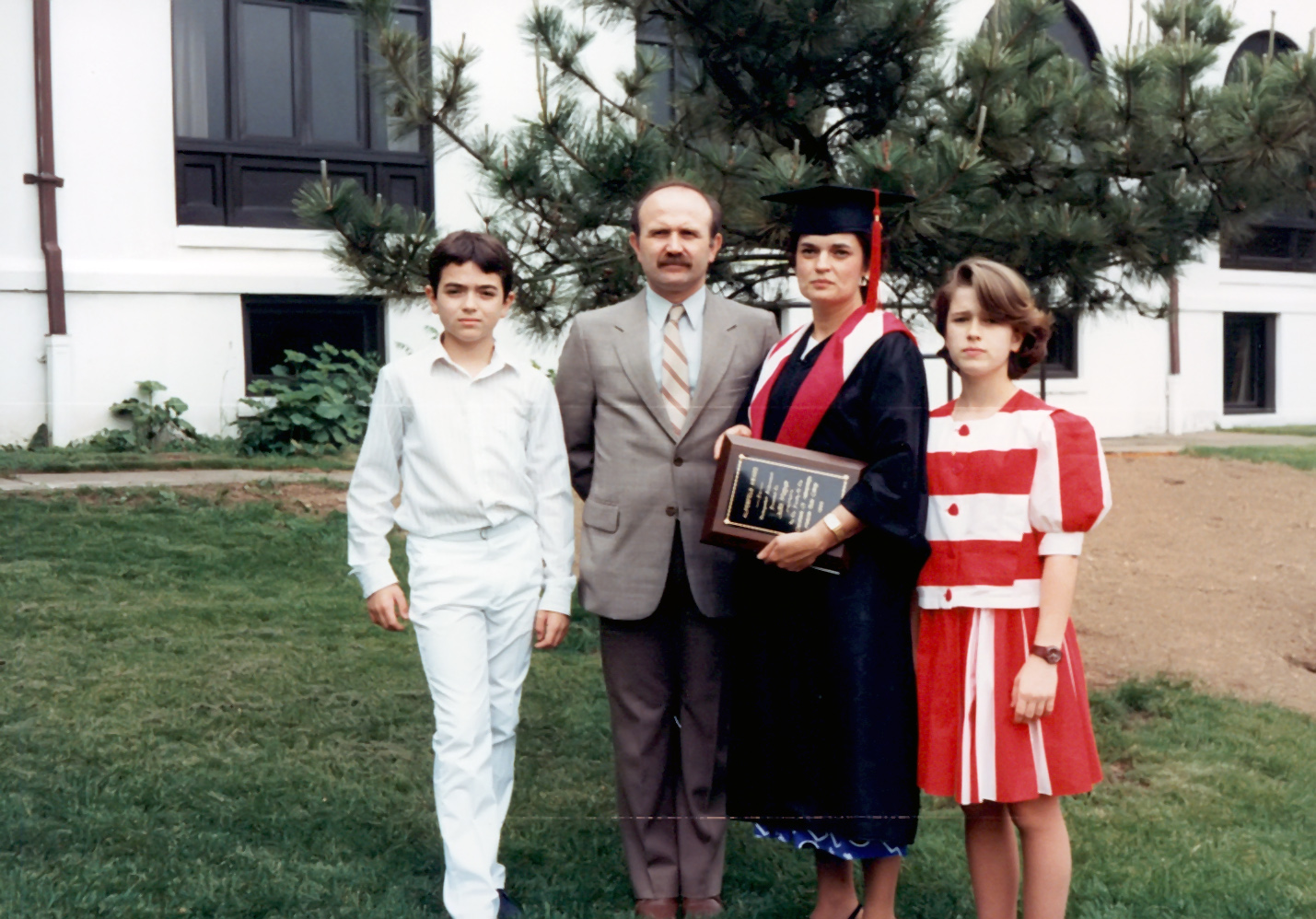 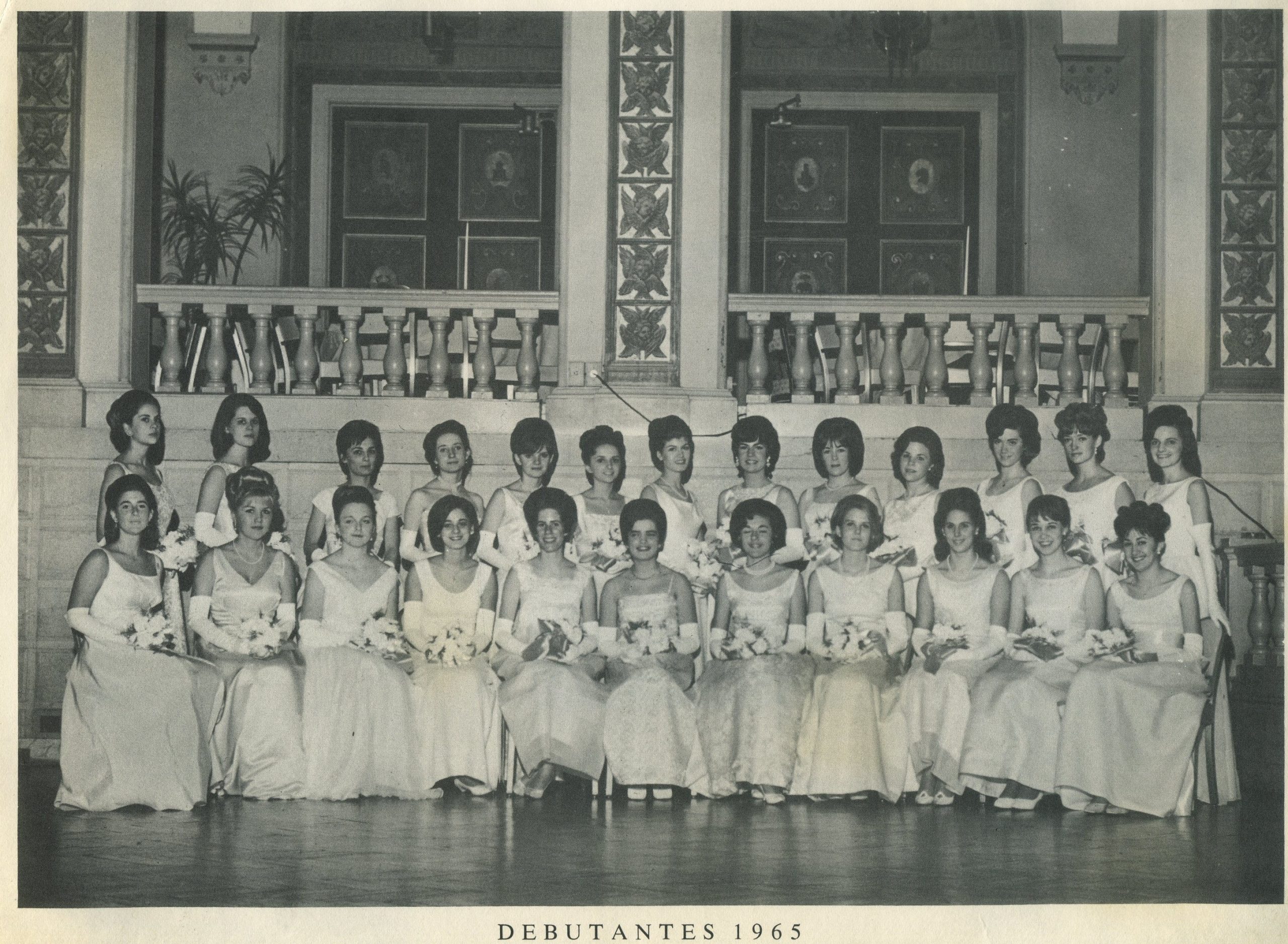 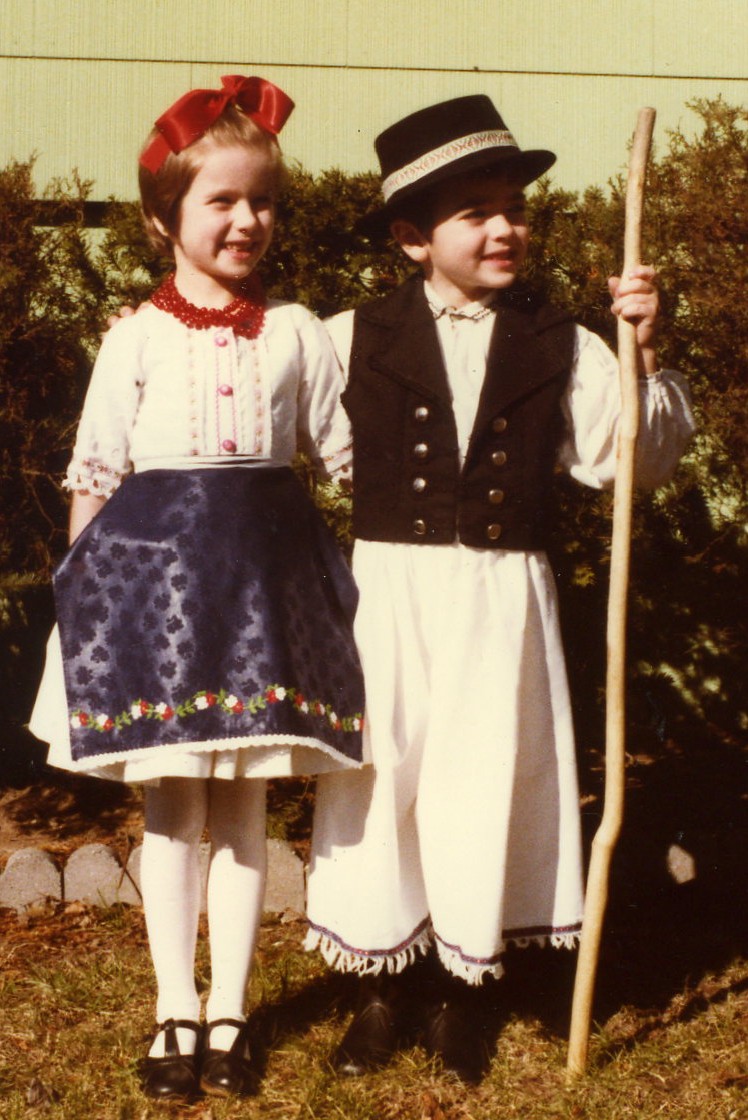 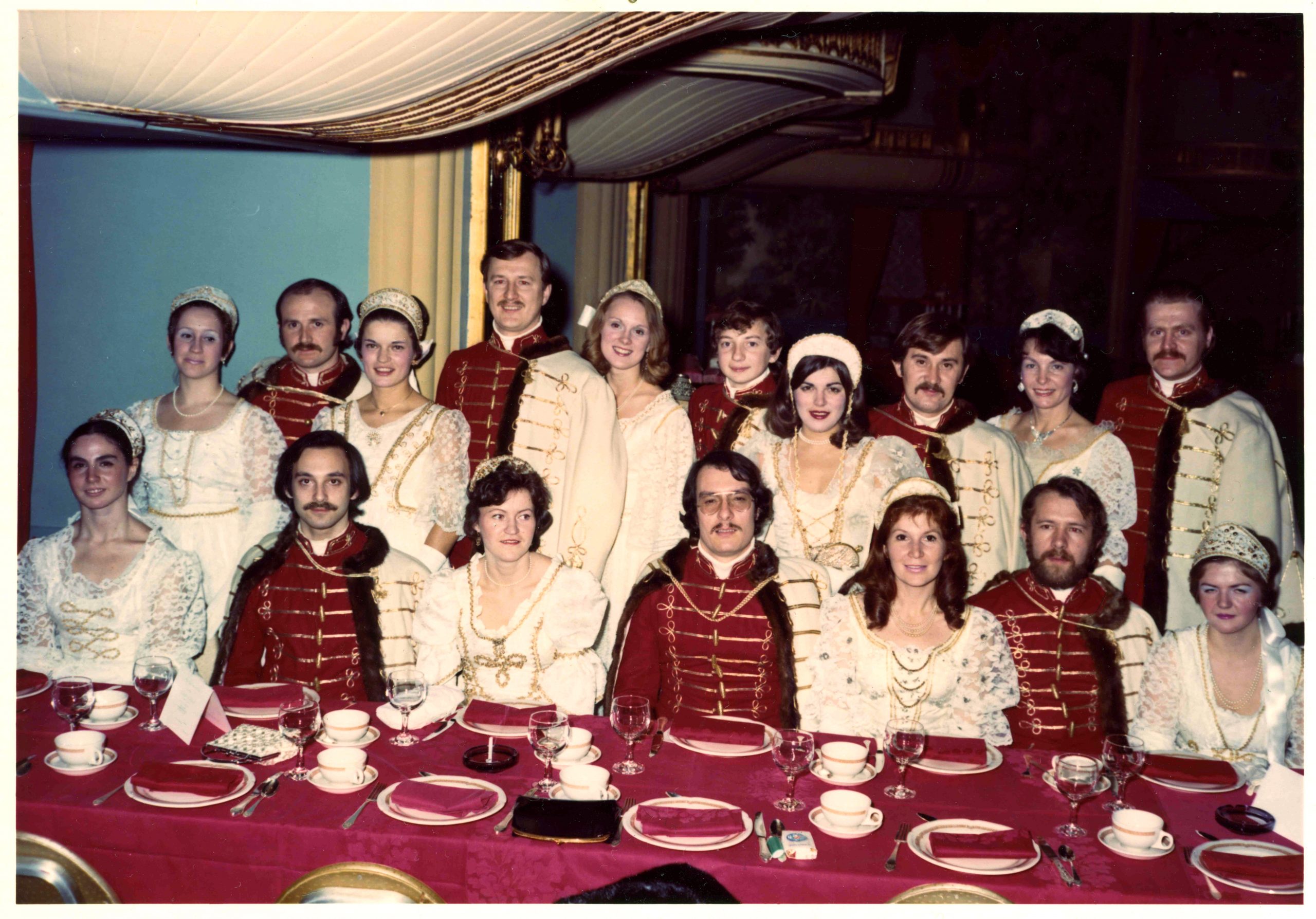 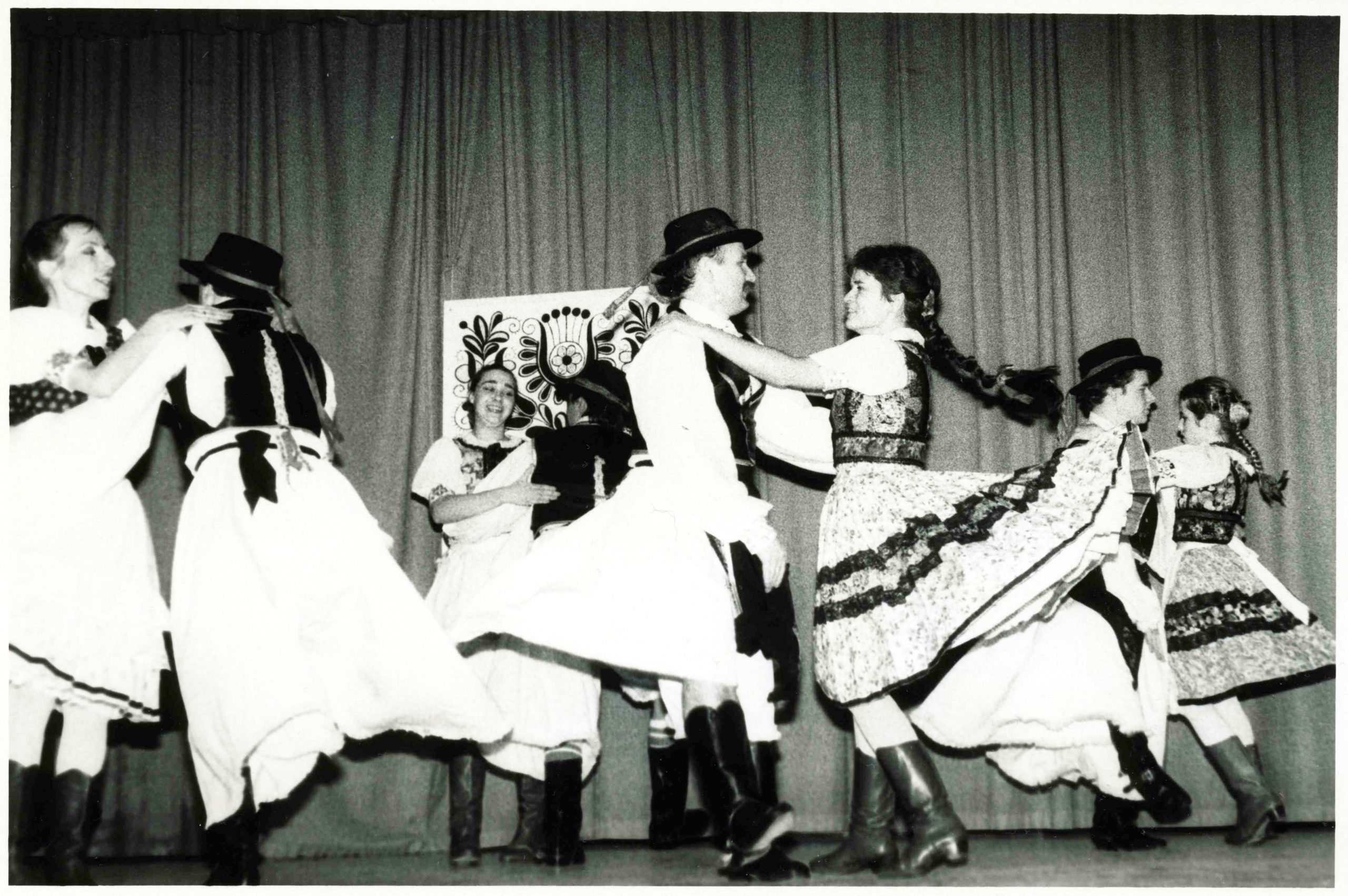 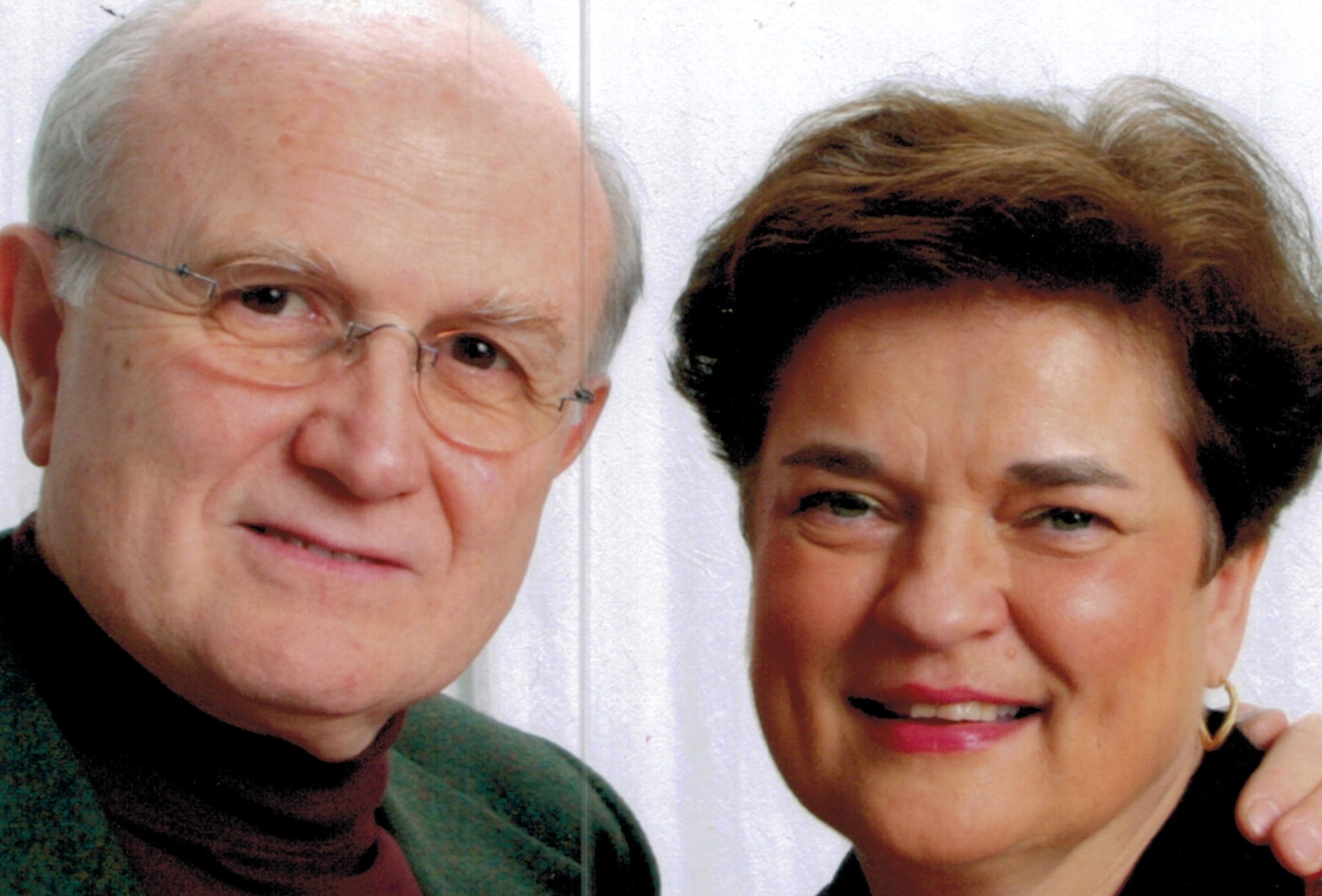