Judit Oroszlán (née Bíró) was born in 1925 in Békéscsaba, Hungary. She escaped Hungary twice - once after WWII and once after 1956. She lived in Austria with her family for two years but then they returned to Hungary in 1947 because they had hopes for a democratic, post-war Hungary. When the communist party came to power in 1948, her father, a lawyer and Notary Public in Békéscsaba, lost his job immediately. Judit managed to graduate from the university and took a job as a secretary at a foreign trading company.

She soon met her husband, a scientist, and they were married. He worked first for the Rockefeller Research Institute in Tihany, but then took a research position with the Hungarian Academy of Sciences, stationed at the university in Sopron, in Western Hungary. They had their first child in 1956, 6 months before the revolution broke out. During the revolution, the entire university of Sopron fled to Austria -hundreds of students and faculty - who were later invited to emigrate to Vancouver, Canada. Judit and her husband (Dr. István Oroszlán), who left with the university, were invited to Trenton, New Jersey by Judit’s uncle, who had emigrated after WWII (he was also a lawyer and notary public in Sopron). They arrived at Camp Kilmer in New Jersey, where Judit, who spoke fluent German and English, was a camp interpreter for a month before moving to Trenton with her family.

Her husband first went to Rutgers University to study English and then received a stipend to complete his PhD at Georgetown University in Washington, D.C. Judit worked at the Library of Congress with Elemár Bakó as there was a great need for Hungarian speakers at the time. She worked there until her retirement. Her husband later received a fellowship to the National Institutes of Health in Pharmacology where he received a patent for AIDS medication. He also worked in the Albert Einstein Institute.

István and Judit have two children, one daughter born in Hungary and a son born in Washington, D.C., and four grandchildren. They both speak Hungarian but were less involved in the Hungarian community than their parents, who were active in the Kossuth Club in D.C. At the time of the interview, Judit was 94 years-old and her husband, although still alive, was suffering from Alzheimer’s disease and could no longer be interviewed. 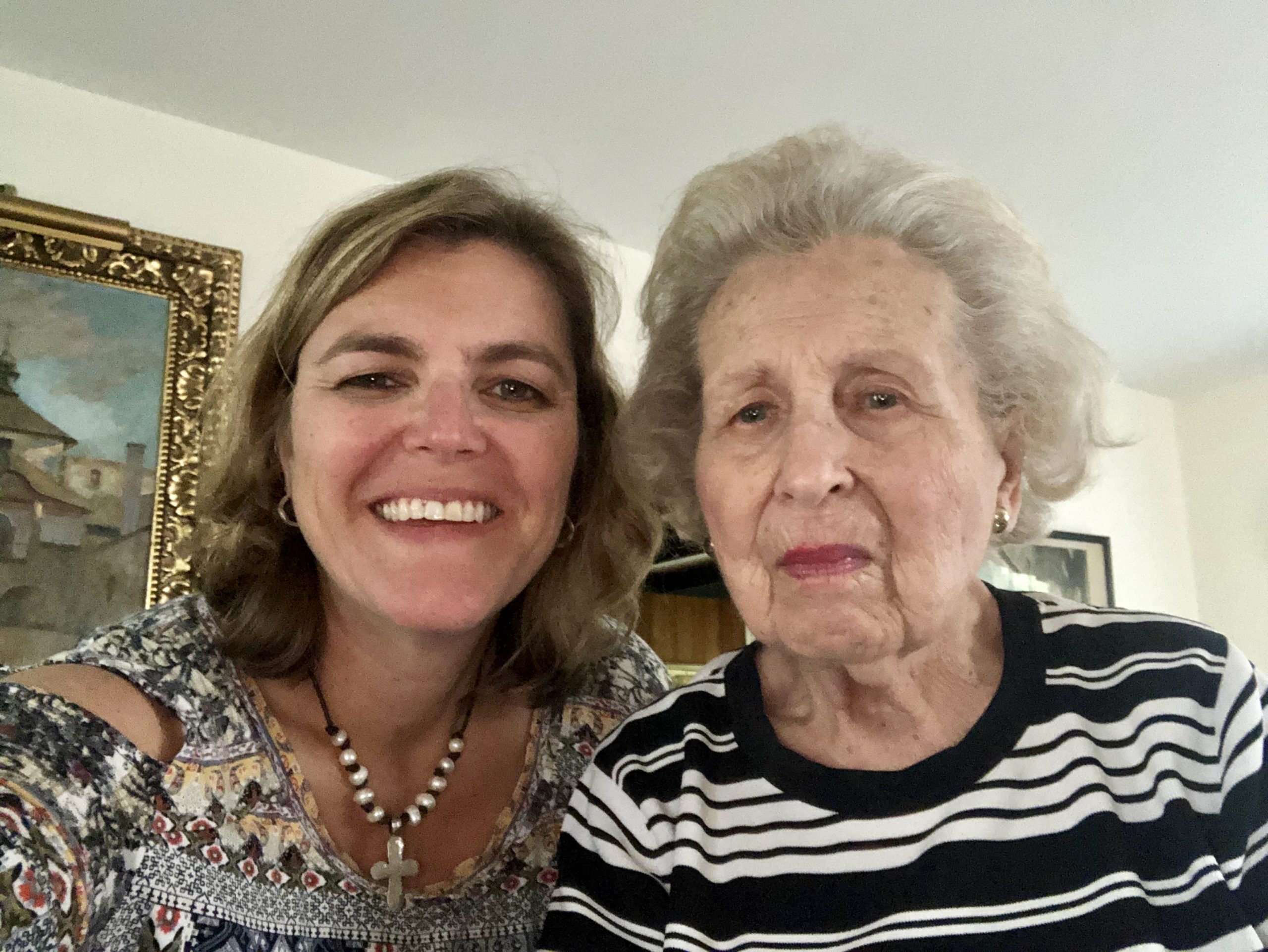