Jules Horvath (Horváth Gyula) was born on October 24, 1940 in Sopron, Hungary. His father worked for the Gyor-Sopron-Ebenfurt Railroad Company. Because Sopron is a border town surrounded on nearly all sides by Austria, the Horvath family lived in the so-called “border zone” and knew the area quite well. This knowledge served them well in 1956 when they decided to flee after the failed Hungarian Revolution. The family - including Jules, his two siblings, their father and mother - pretended to leave on a "Sunday hike" in the hills around Sopron and ended up in Klingenbach, Austria.

In Austria, for a short time they lived in transient housing serving railroad employees before moving on to Switzerland where, under the sponsorship of the local Lions Club, the family ended up in lovely Locarno. Grateful for being taken in by Switzerland, which is beautiful and well to do, they soon realized that it is not easy to start a new life there by those who have been dispossessed. The Swiss had subtle controls over immigrants, limiting movement and employment opportunities. Thus, the Horvaths decided to leave for the United States which meant they had to go back to Austria to apply for emigration to the USA. Since the Swiss authorities had taken away their travel documents, the Horvaths - once again – had to cross borders illegally to get back to Austria. After an amazingly filmic journey, which had them detained by the authorities in the Principality of Lichtenstein, the family finally arrived in Camp Kilmer, United States, in January 1957.
Jules provides extensive details about the dramatic journey, life in Camp Kilmer and then life in the Philadelphia area. His father was one of the founding members of the Hungarian Sports Club near Philadelphia and Jules took part in the Hungarian Scout troop there. He graduated from college in Philadelphia in 1964 and served as a U.S. Army officer in Korea between 1965-66. That was where he became interested in East Asian history and culture, an interest he followed up with graduate work toward a PhD degree at Indiana University (IU), Bloomington. Jules met his future wife – Karen Rosenberg – at IU. Karen was a radio and communications major and worked as a program information writer for the precursor of the Public Broadcasting Service.

Jules received a Fulbright Fellowship for doctoral dissertation research in Korea. In 1975 Jules was offered a position with the Central Intelligence Agency where he worked as an intelligence officer focusing, among others, on Eastern Europe. He says in his interview: "The grand irony is that I left Hungary to escape all the Hungarian communist propaganda only to end up in the U.S. reading communist propaganda all day." After retiring from the CIA in 2000, Jules worked for Northrop Grumman as an intelligence analyst until 2012. Karen and Jules had two boys who grew up mostly in the D.C. area, although they lived abroad for over 10 years in East Asia, Africa and Europe.

Interview conducted by Andrea Lauer Rice and Sarolta Borzasi in Washington, DC, in 2017. 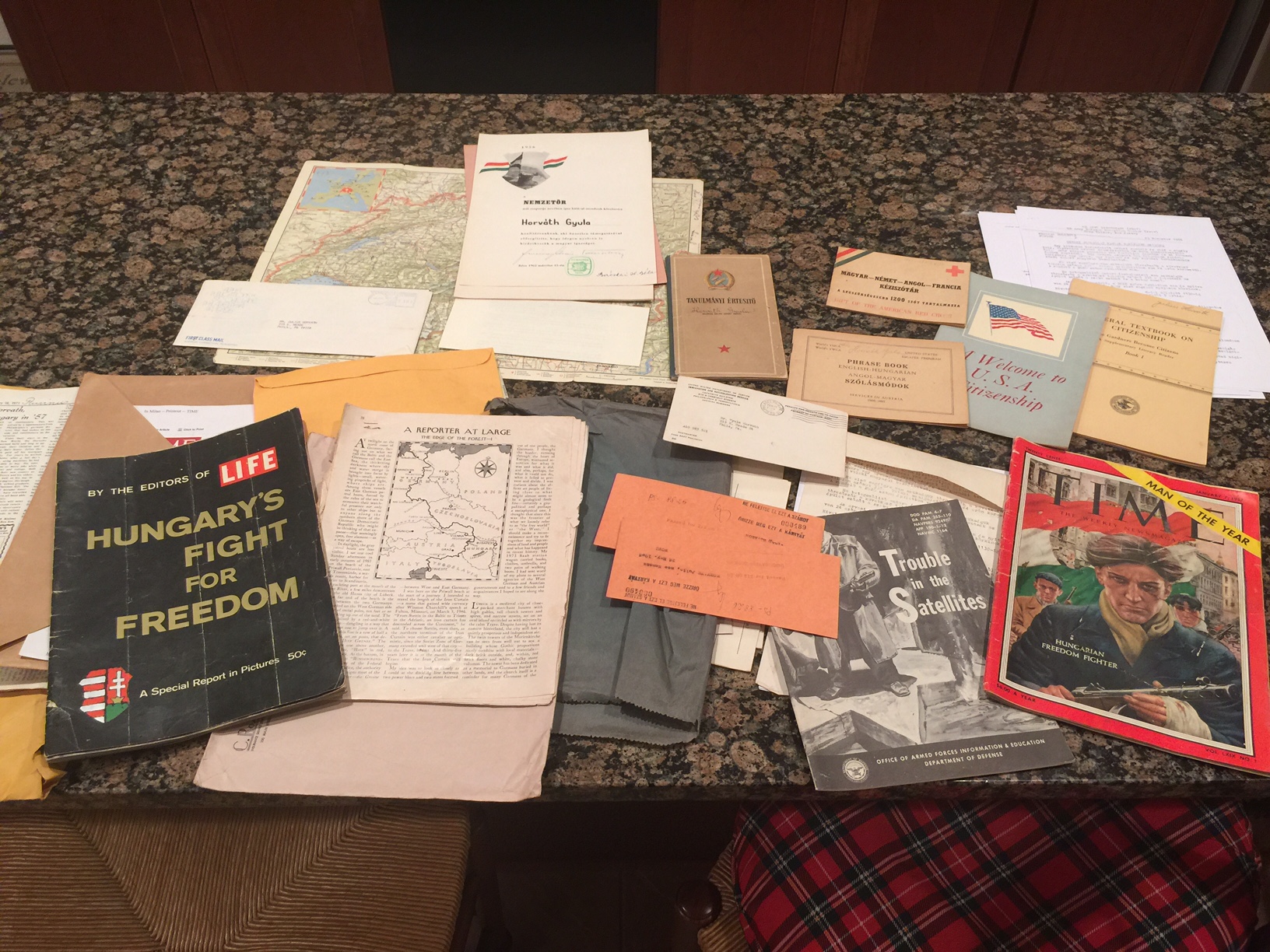 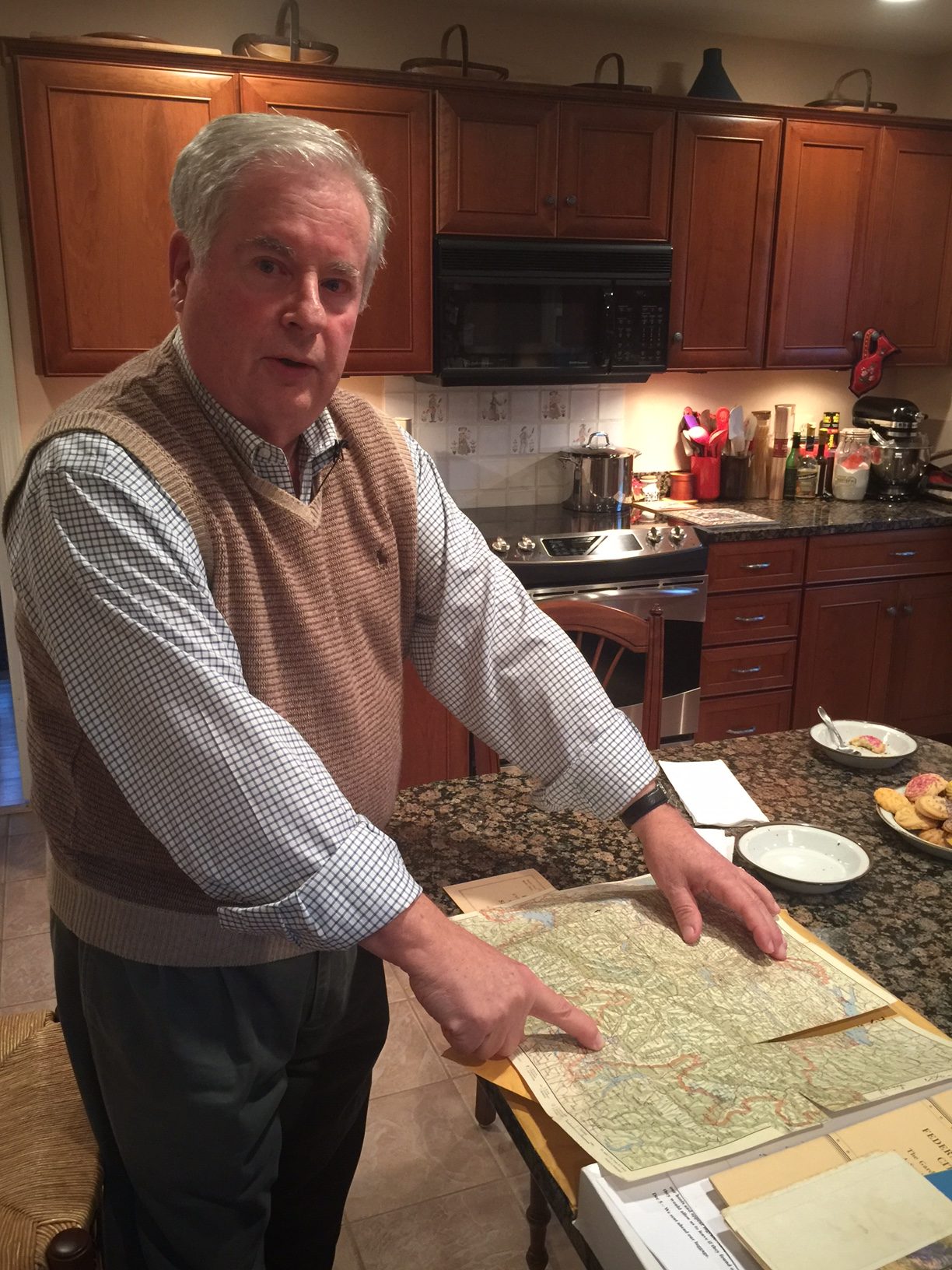 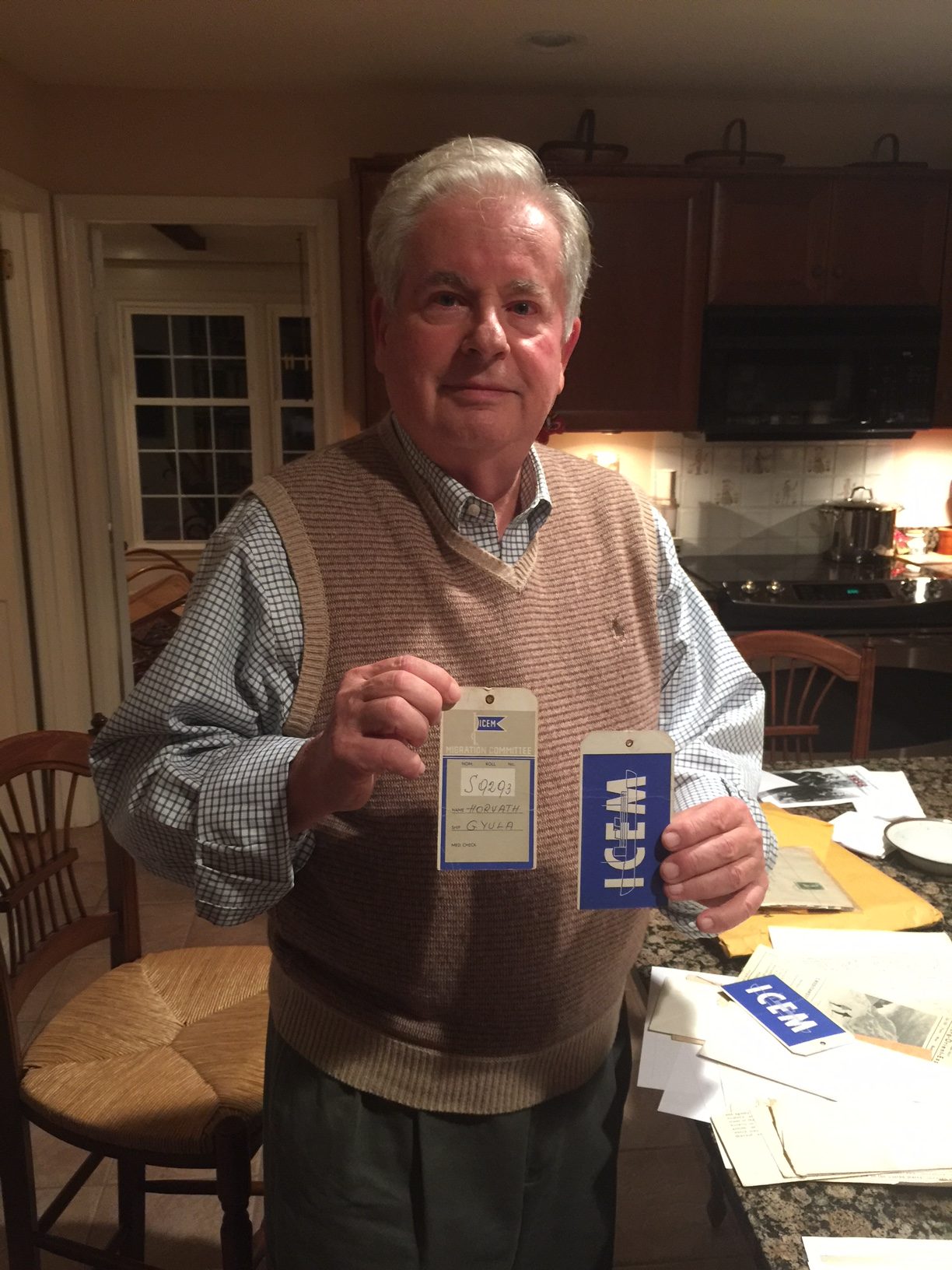 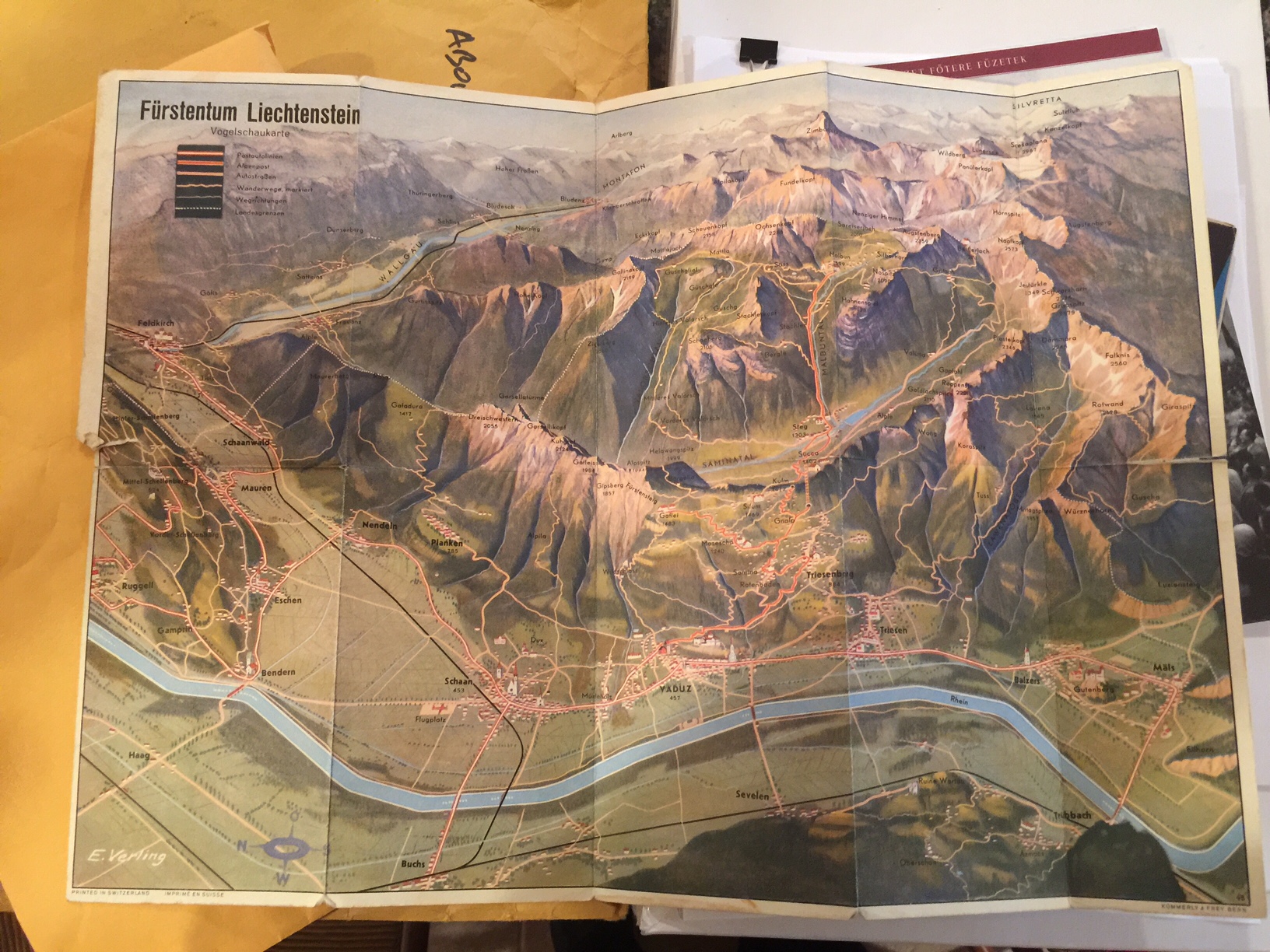 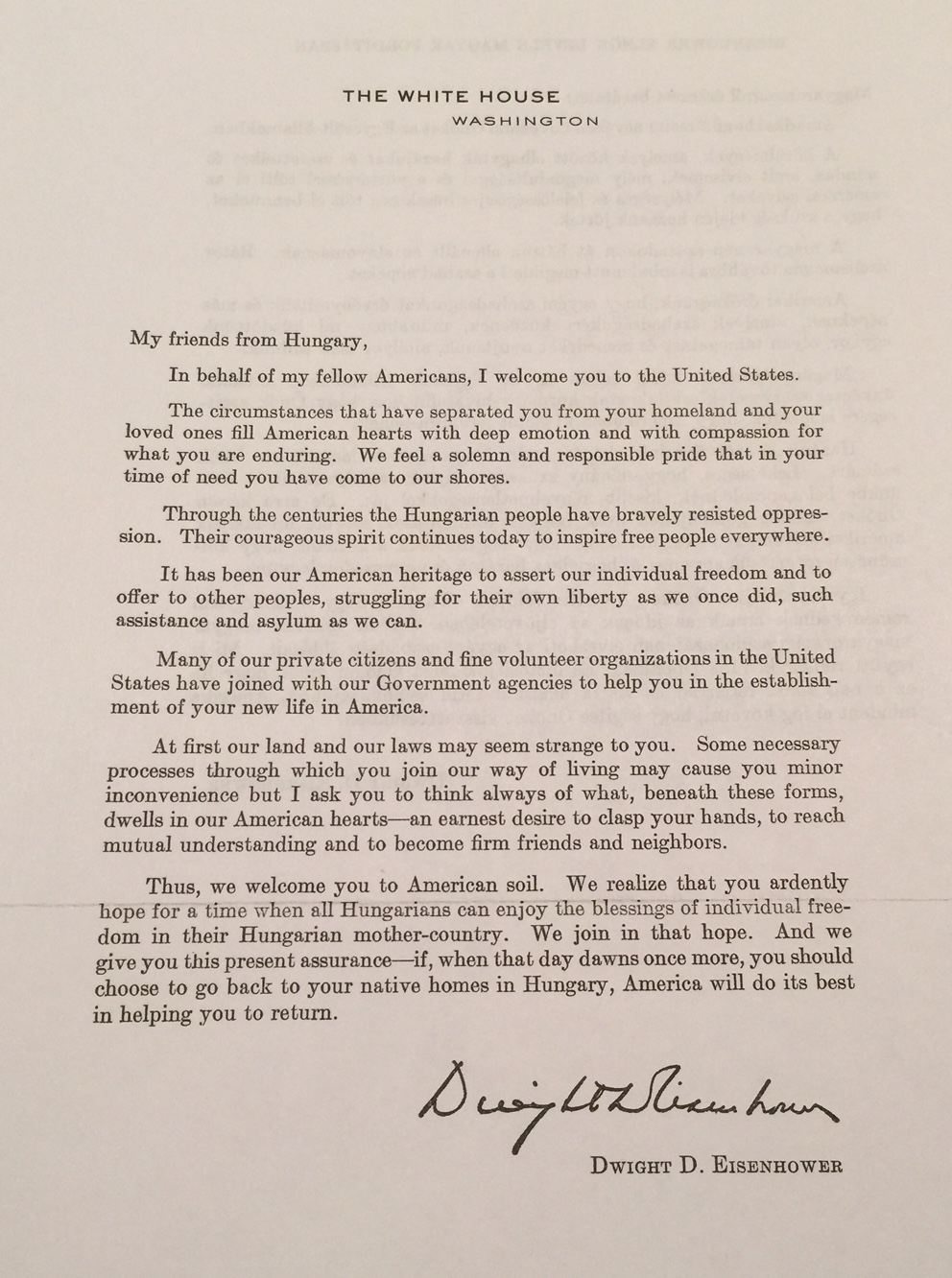 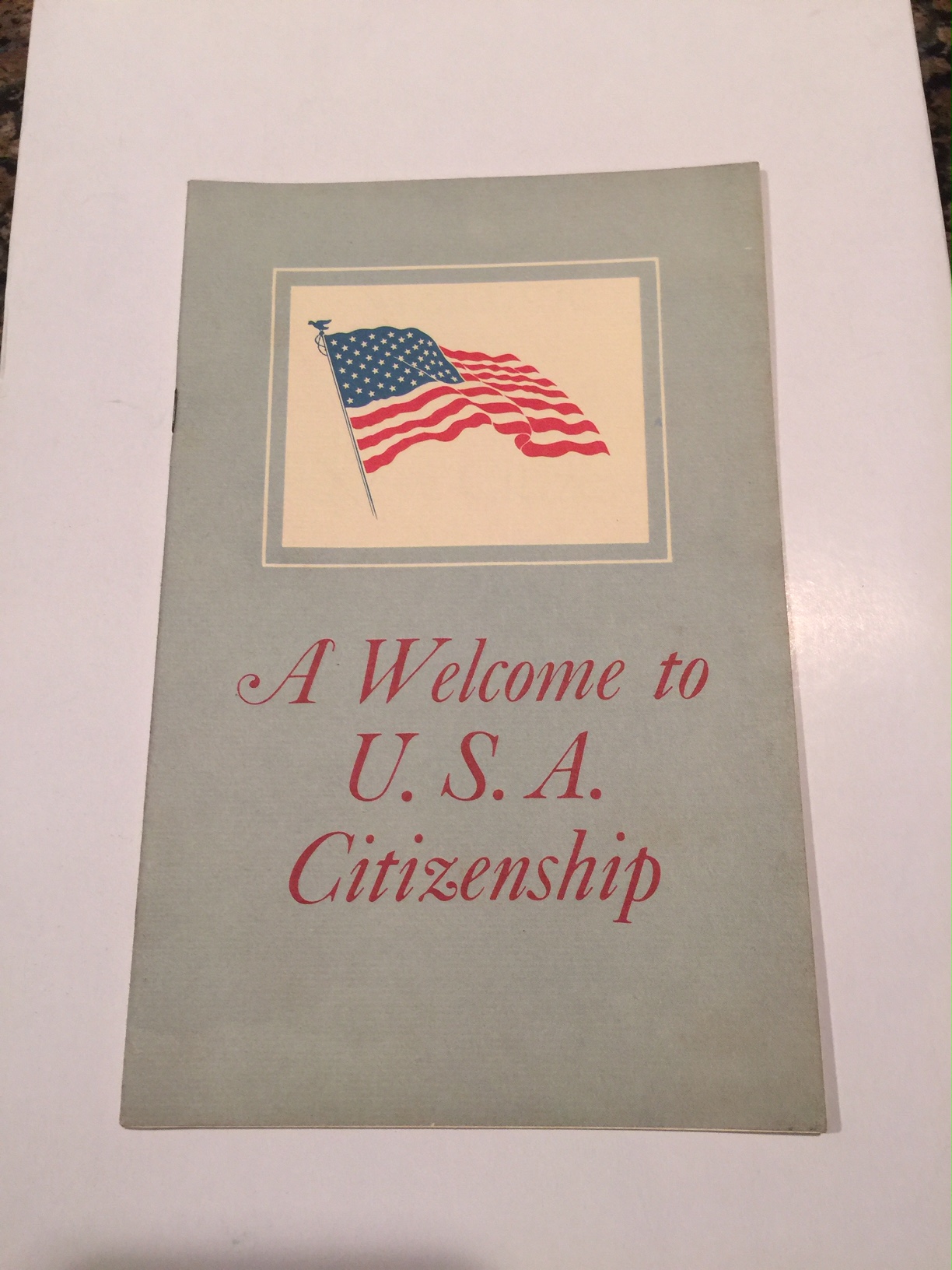 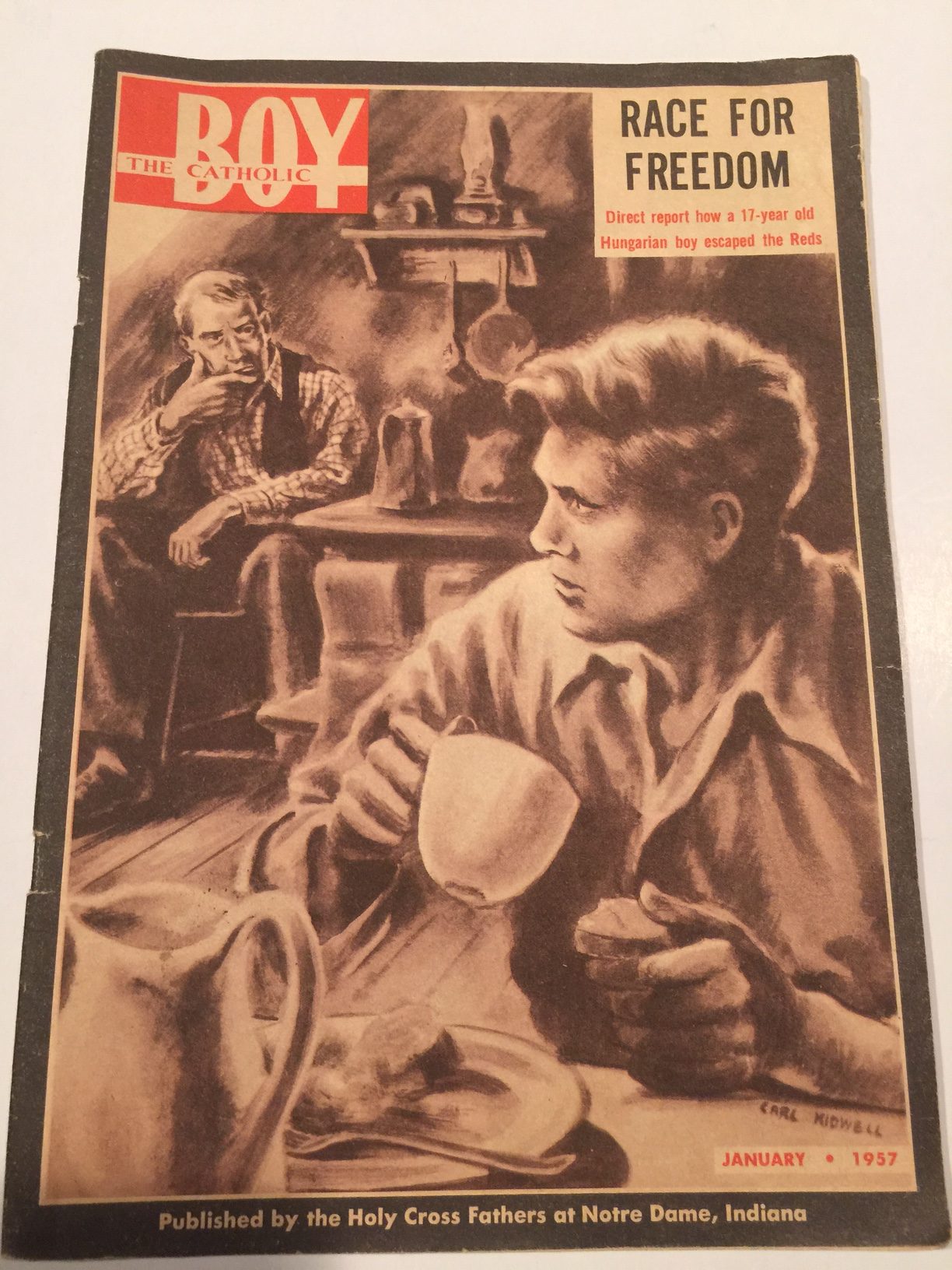 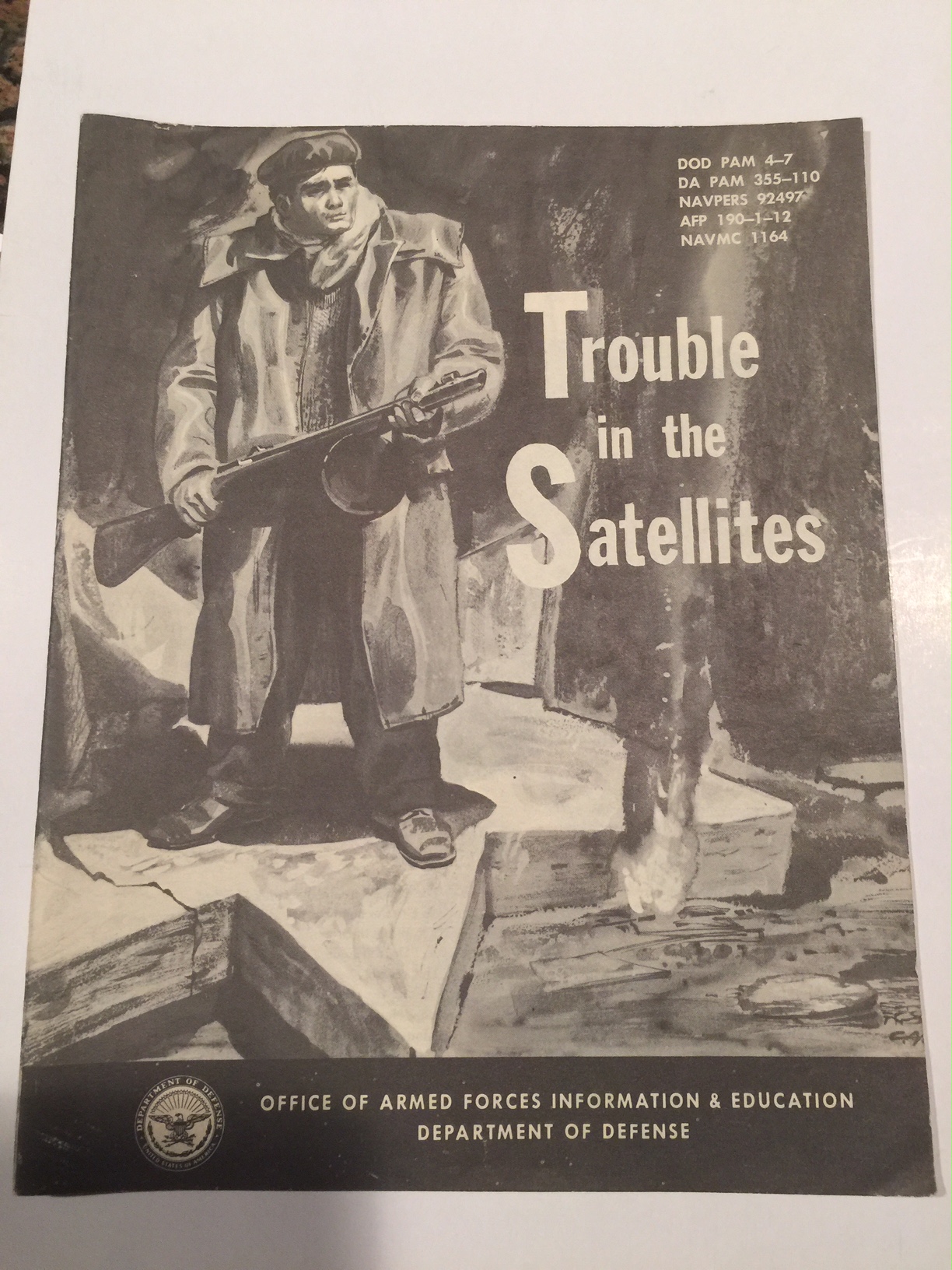