Julianna Csongor (neé Ádler) was born in Budapest, Hungary in 1937. With her fiancé and her twin brother John, she fled after the 1956 Revolution was crushed, arriving in Austria on December 2nd. Both she and her brother took part in the Revolution - she as a protestor and he as an armed revolutionary. One of their dearest friends, Robert Bán, was executed for his role in the Revolution, and Julianna named her son after him years later. Because Julianna developed pneumonia after arriving to Austria, she and her husband (they were married in Vienna after they crossed the border) were not able to emigrate to the U.S. as they missed the quota.

They ended up in Montreal, Canada until 1977, when they moved to Philadelphia for her husband's work. Although she was not allowed to go to university in Hungary, once free, she started attending night school in Canada and the U.S. earning a BS in Mathematics, an MA, and eventually a PhD.

She became a dedicated and recognized mathematics teacher who received the Presidential Award of Excellence in Science and Mathematics Teaching for the state of Pennsylvania in 1991 from President George Bush. She spent most of her life on the East Coast but now lives near her son in Pleasanton, California.

She published a memoir under her maiden name Julianna C. Adler titled No Royal Road available in paperback and electronic form.

Interview conducted by Andrea Lauer Rice and Réka Pigniczky in San Francisco, California in March of 2016. 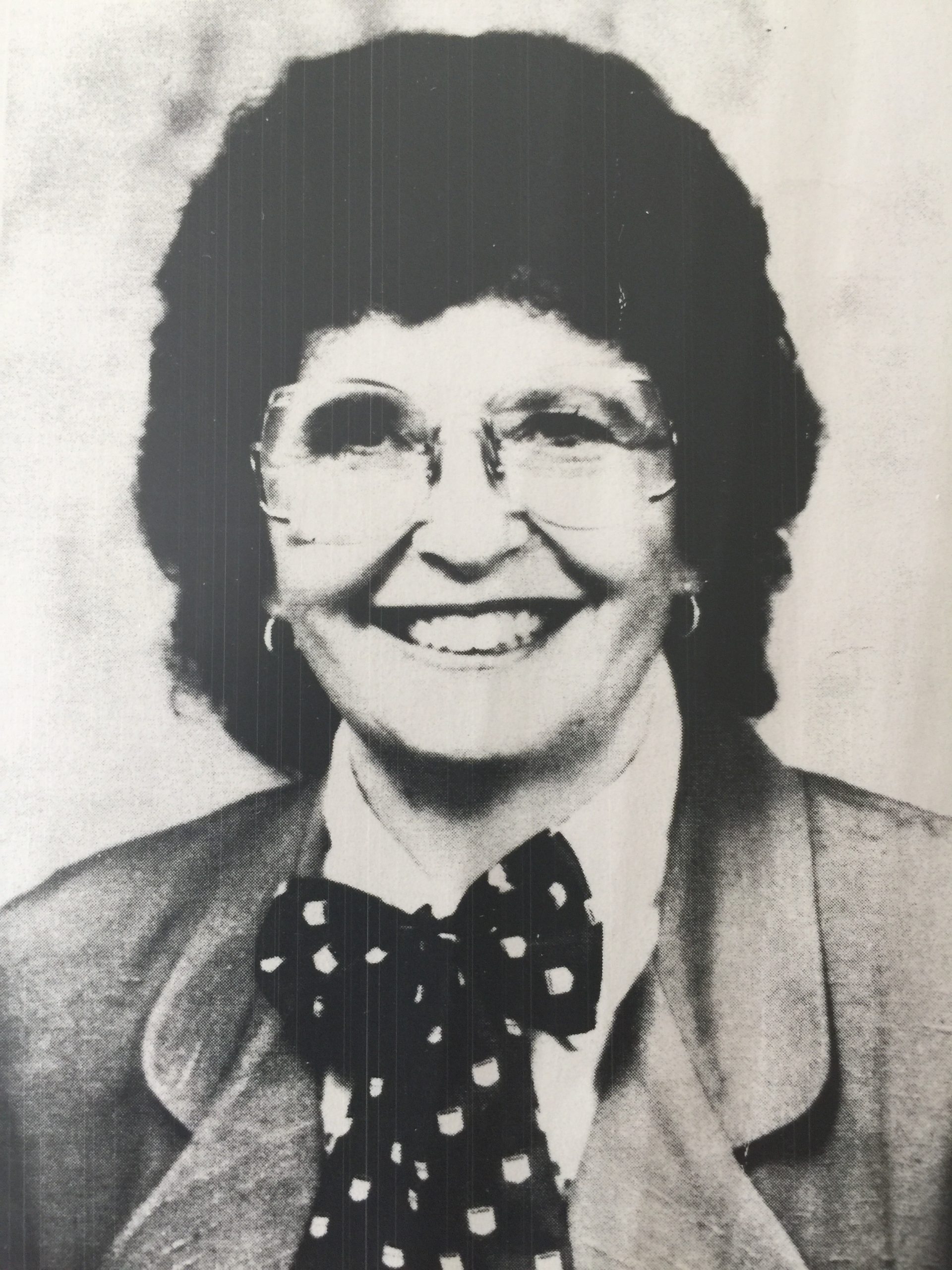 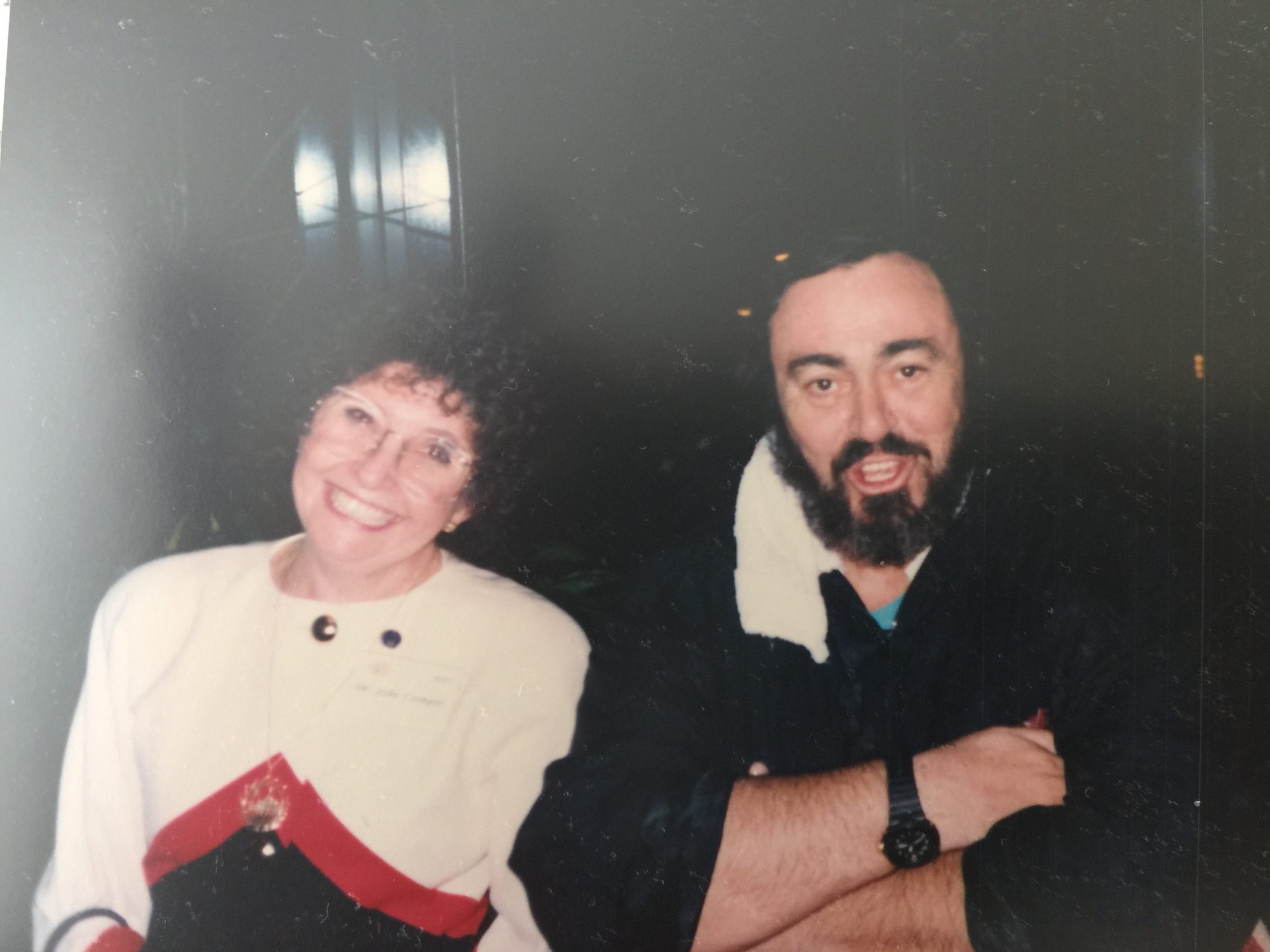 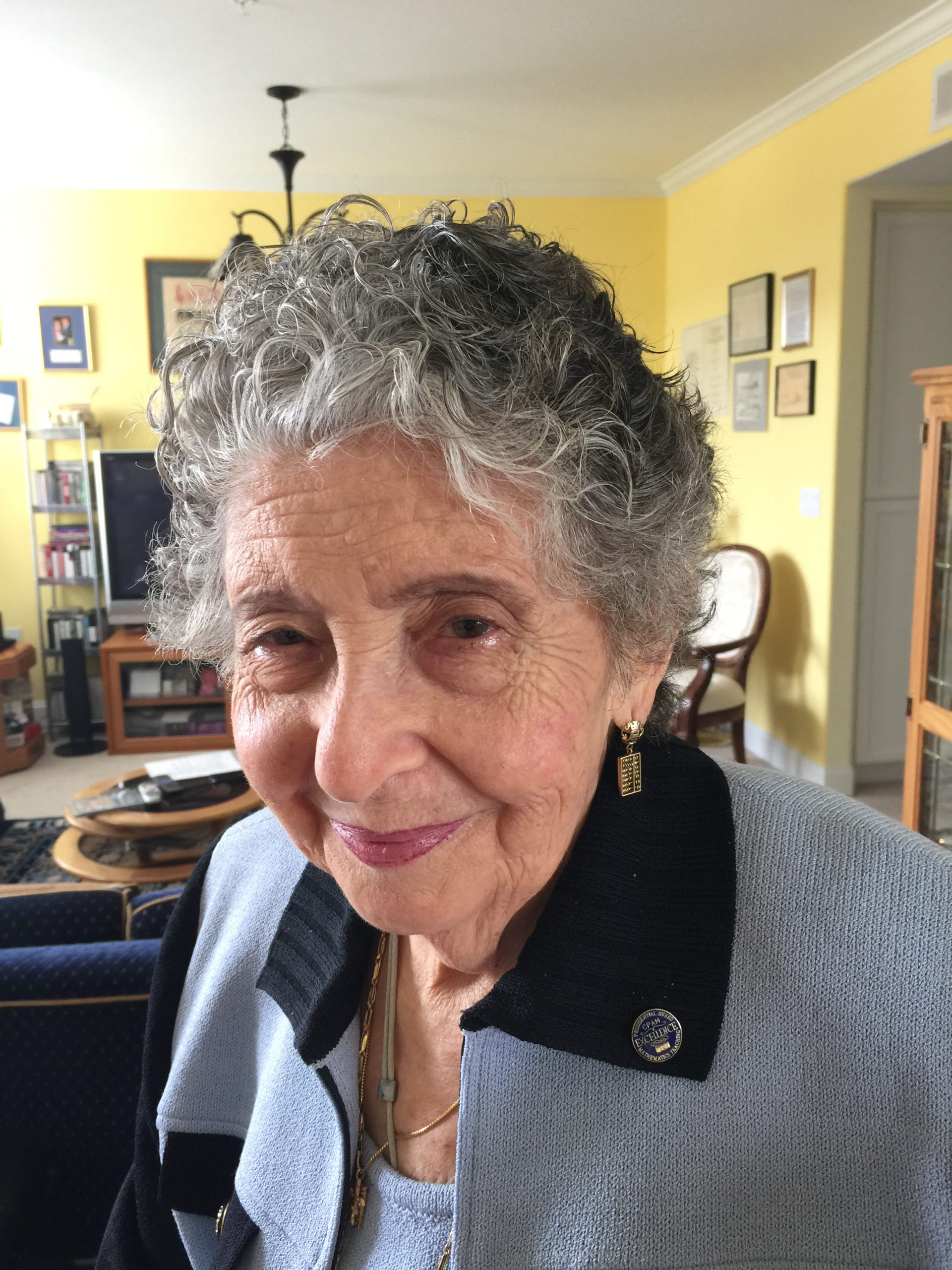 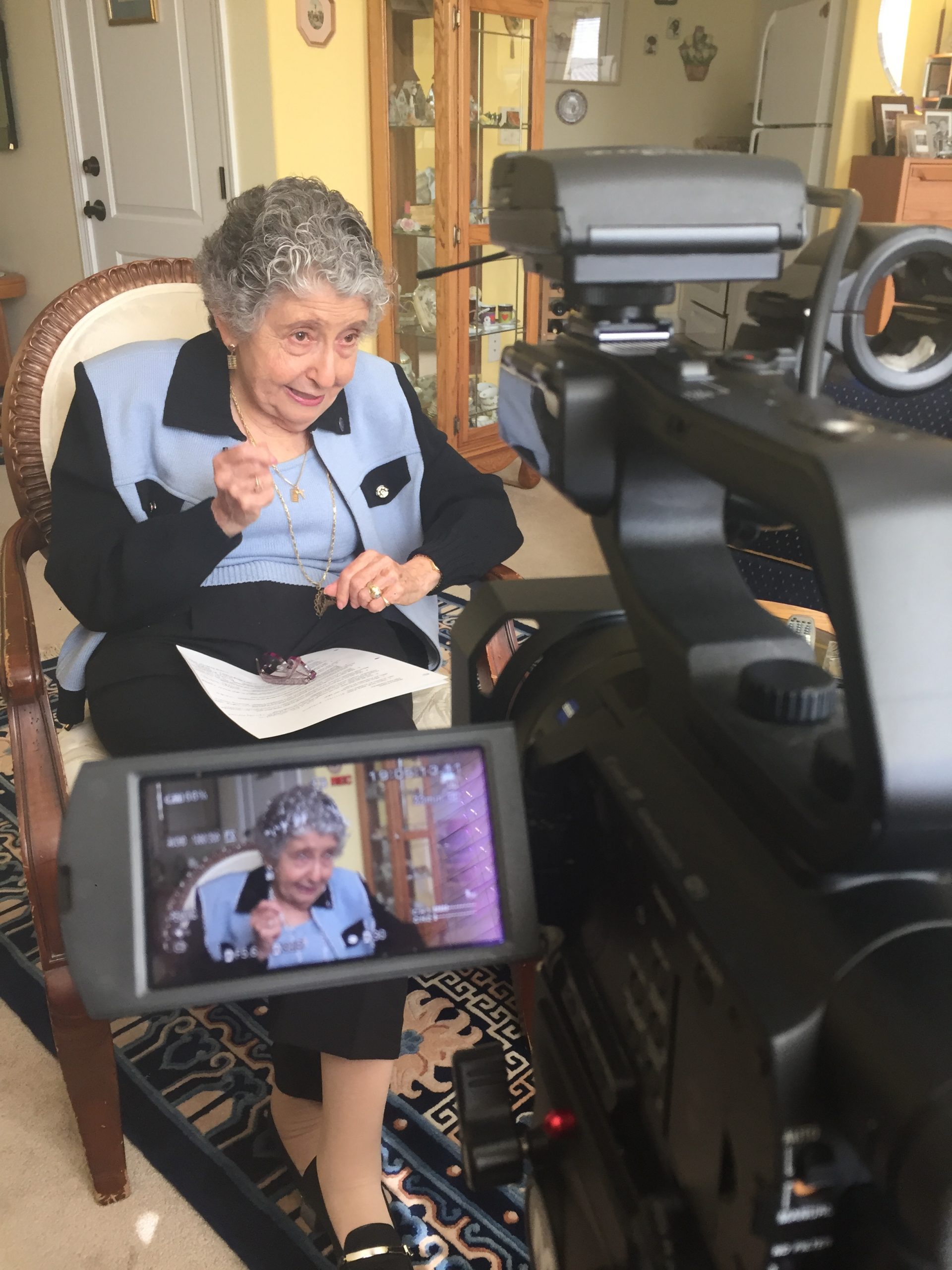