Lászlo Kondor was born in Hungary in 1941 to parents from Transylvania. During WWII, his family suffered a Soviet Army occupation of their home. Living in the damp cellar as bombs fell - young, traumatized Kondor contracted tuberculosis. He later considers an image from his work as an American combat photographer in Vietnam his self-portrait. “I am that little boy.” This early work reflects his empathy for the people caught up in the conflict.

In 1956, Kondor was in his second year of high school in Kaposvár and it was clear to him from an early age that the communist dictatorship imposed upon Hungary by the Soviet Union was oppressive and politically stifling. When he and his classmates heard on October 24th that a revolution had broken out in Budapest and that the demonstrators demanded freedom from Soviet oppression, Kondor and some of his classmates climbed to the roof of their school and toppled the communist red star that had been placed there after WWII. Meanwhile, in Budapest, his older brother had become a freedom fighter and suffered a gunshot wound near the castle district. Kondor hitched a ride to Budapest to find his brother and to bring him home. Once they were at home and the revolution was crushed, Kondor’s father, whom he calls ‘one of the most unselfish men I’ve ever known, a real father,’ told his sons that because of their involvement in the revolution, their future in Hungary was dismal at best - Kondor would never finish high school and get a normal job, and his brother would most likely be imprisoned or even executed for being an active revolutionary. With heavy hearts, the two brothers aged 15 and 18, fled to Austria and eventually to Chicago. They didn’t see their parents for 20 years.

At the University of Chicago, where he received a scholarship, Kondor was mentored by Hans Morgenthau, (1904-1980) his professor of International Relations. Morgenthau encouraged him to become a teacher – “with his family behind the Iron Curtain he would never get security clearance for a diplomatic career.” This disappointing assessment of his future opportunities motivated him to pick up a camera - and capture the political unrest in Chicago. The resulting images led to his first photographic award and exhibition – 1971 Portrait of America – LIFE Magazine National Award Traveling Exhibit.

The wire services and major news-outlets hesitated to assign a novice to the greatest story of the day – the Vietnam War. He found another sponsor - and became an enlisted combat photographer for the US Army. He created several photo documentaries about the life of American soldiers and the Vietnamese people during his years of service.
Kondor returned to Chicago and became the official photographer to the iconic Richard J. Daley, Mayor of Chicago. The whole world came to Daley’s Chicago and Daley’s personal photographer was there to capture the events. Hollywood elite and celebrities of sport, space, music, dance and theatre came. Kings, Queens, Presidents and Prime Ministers came. Such was the power of the office; this access was a photographic opportunity of a lifetime. This archive has been acquired by the University of Illinois at Chicago, Richard J. Daley Library.

Spending years focusing on Chicago’s Modern Architecture, Kondor prowled among landmarks created by giants in the history of post-World War II’s international style of architecture. These giants - such as Mies van der Rohe, Helmut Jahn, and Skidmore, Owings & Merrill - built a forest of glass and metal that fed his ferocious visual appetite. Kondor sometimes waited for years for the right visual conditions to finish this personal journey of discovery. In 2018, this masterly body of vintage photographs from the 1960’s & 80’s of Chicago public art and architecture were exhibited in his native Hungary.

After the death in office of Richard J. Daley, Kondor became the go-to-photographer for political portraits and local advertising clients. A succession of mayors: Michael Bilandic, Jane Byrne, Harold Washington and young Richard M. Daley found their way to his studio for their portraits, and the rest of Chicago’s political elite followed.

Kondor and his wife, Linda moved to Hungary in 2008 -first to Budapest and then to Kapolcs, a small village on the northern shore of Lake Balaton. Although Kondor’s two grown children live in the U.S., he has instilled in them a love and knowledge of their ancestral land. 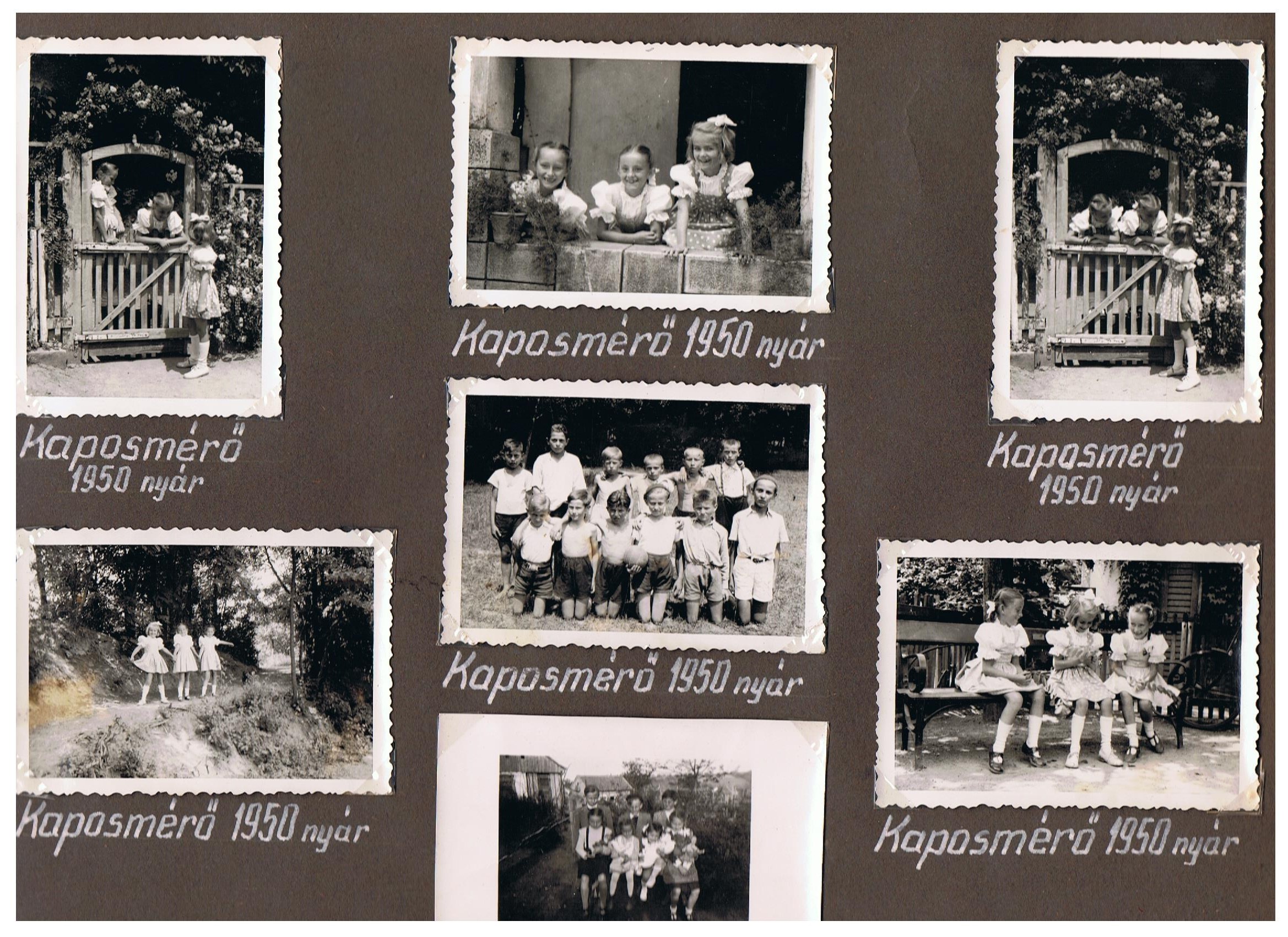