Louise O. Vasvári was born Alojzia Olga Vasvári on May 13, 1943 in Budapest, Hungary, her first name is one that was handed down from the 19th century through generations of women. Her maternal grandfather living in Győr was deported in 1944 to Dachau as a political prisoner. Her maternal grandmother and uncle meanwhile saved and hid her father's brother, who was being marched to Germany as a slave laborer. Her father was an engineer who with his brother owned a small factory repairing machinery and in 1945 he worked on restarting commercial life by repairing vehicles and agricultural machinery and as part of this enterprise in March 1948 went to New York to buy used ball bearings but was stranded there by the communist takeover in Hungary. He could not return because he knew he would be jailed but he was lucky enough to get political asylum in the US from President Truman. But he was not able to get out his wife and daughter. By 1951 the family were declared class enemies by the communist government and were constantly in fear of being internally deported and some of their family were sent to Kistarcsa prison.

Miraculously, in part through the intervention of then Senator Jerry Ford, Louise and her mother were given red exit-only passports (at a time when it was virtually unknown for non-party members to travel). However, Louise's father could not obtain visas for htem to enter the US and they had to first spend a year in Bogota, Colombia, where they knew no one but her mother managed to survive by living and working in the Hungarian community. They were finally allowed to emigrate to the U.S. in 1952, arriving to Newark, NJ and settling in Irvington, where they knew only two Hungarian couples, so that they were mostly on their own.

Louise talks in vivid detail about her first years as an immigrant in the U.S., the mistakes her family made and her yearning to help the wave of refugees that streamed into the country after the Revolution of 1956.

She first received a BA in Spanish and German at Montclair State College in New Jersey, graduating in three years. She then went to the University of California, Berkeley for an MA and then Ph.D. in Romance Philology. She later worked the major part of her academic career in Stony Brook University, from where she is the Editor in Chief, Hungarian Cultural Studies E Journal of the American Hungarian Educators' Association, and a Professor Emerita of Comparative Literature and of Linguistics. Currently she teaches in the Linguistics Department at NYU and is also Affiliated Professor at the University of Szeged. She works in medieval studies, diachronic and socio-linguistics, , Holocaust studies, and Hungarian Studies, all informed by gender theory within a broader framework of comparative cultural studies. 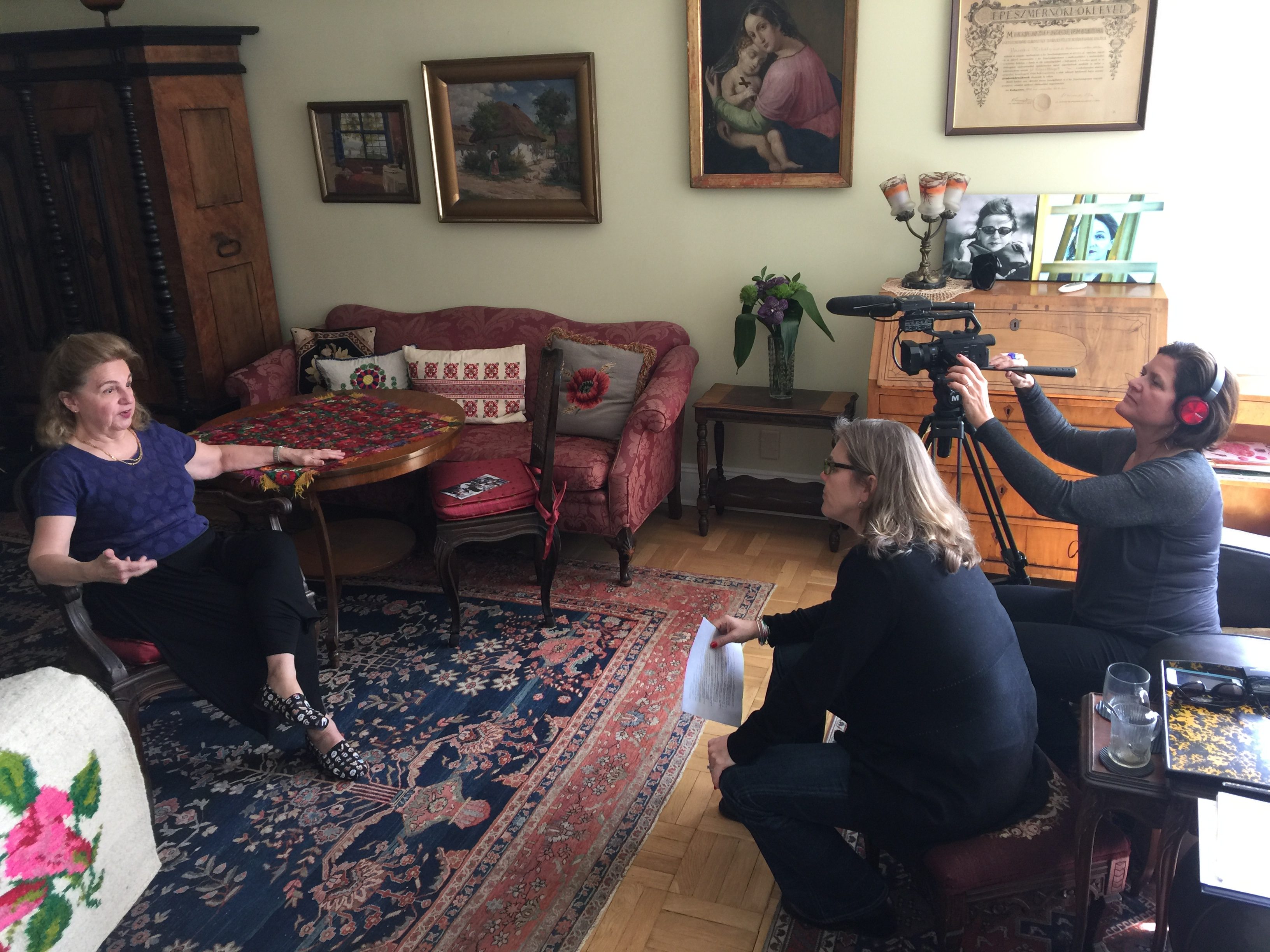 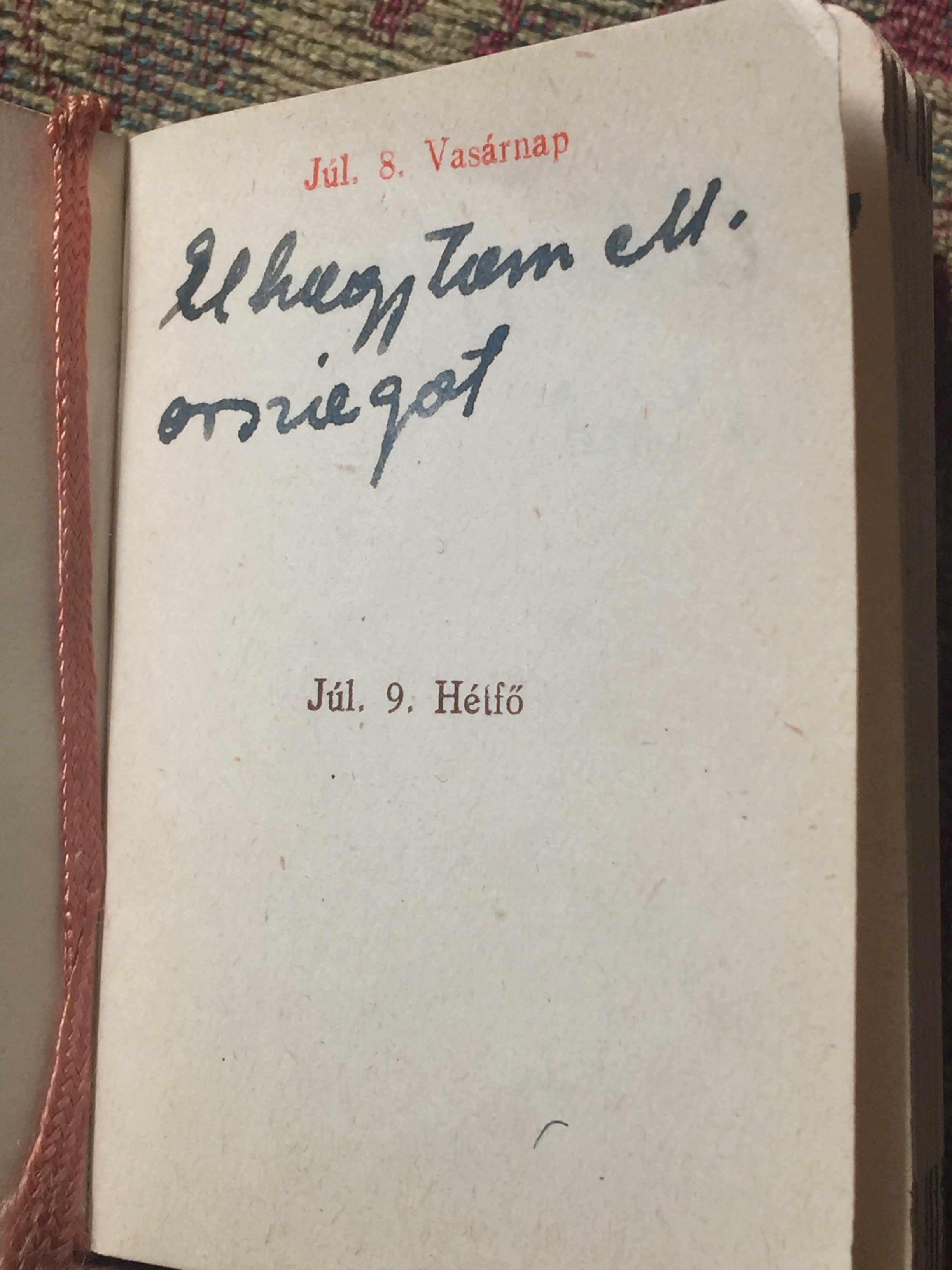