Mary Mochary was born as Mary Veronica Kasser in Budapest in 1942 to Alexander and Elisabeth Kasser. Her father was the manager of the largest paper mill in Eastern Europe. During WWII, he worked with Raul Wallenberg and the Swedish government to issue Hungarian Jews special papers that saved them from being deported to concentration camps, heroic work for which he was recognized as Righteous Among Nations.

After the war, Mary's father, Sándor Kasser, was a member of the first post-war government in charge of property restitution. Troubled by the growing authority of the new communist regime, the Kasser family left Hungary in 1947, immigrating first to Mexico and then to the United States. They settled in Montclair, New Jersey when Mochary was 9 years old. She attended Montclair State College High School, an experimental high school at Montclair State College (now Montclair State University). She graduated from Wellesley College in 1963 with a B.A. degree in economics and from the University of Chicago Law School in 1967 with a J.D. degree. In 1965 she married Stephen E. Mochary, also a lawyer, and they went into practice together as Mochary & Mochary in Montclair from 1970 to 1985. They have two children, Alexandra Bergstein and Matthew Mochary.

In 1980, Montclair's form of government changed from a five-member commission to a seven-member council. Mochary ran for the Council, and out of 28 candidates in the nonpartisan municipal election she received the most votes, leading to her selection as Mayor of Montclair, New Jersey from 1980 to 1984.

State Republican leaders tried to recruit Mochary to run for Congress and to oppose New Jersey Senate President Carmen A. Orechio in 1983. She then emerged as a potential candidate to oppose Bill Bradley in the 1984 U.S. Senate race. After declaring her candidacy she defeated Robert Morris of Mantoloking in the Republican primary. The Almanac of American Politics called her an "attractive candidate" to run against Bradley. However, because of the life-threatening illness of her then husband Stephen Mochary, she stopped campaigning in October and traveled with her husband to Stanford, California for his heart transplant, which in 1985, was still considered an experimental operation. Stephen Mochary lived until 2001. She was defeated by Bradley in the general election, losing by a margin of 64.2% to 35.2%.

Mochary later served in the United States Department of State, as Principal Deputy Legal Advisor to the Secretary of State and Special Negotiator for Real Estate. She has also served as manager and trustee of the Kasser Family Foundation, overseeing a fund with assets of $2.5 million that awards scholarships to young artists. 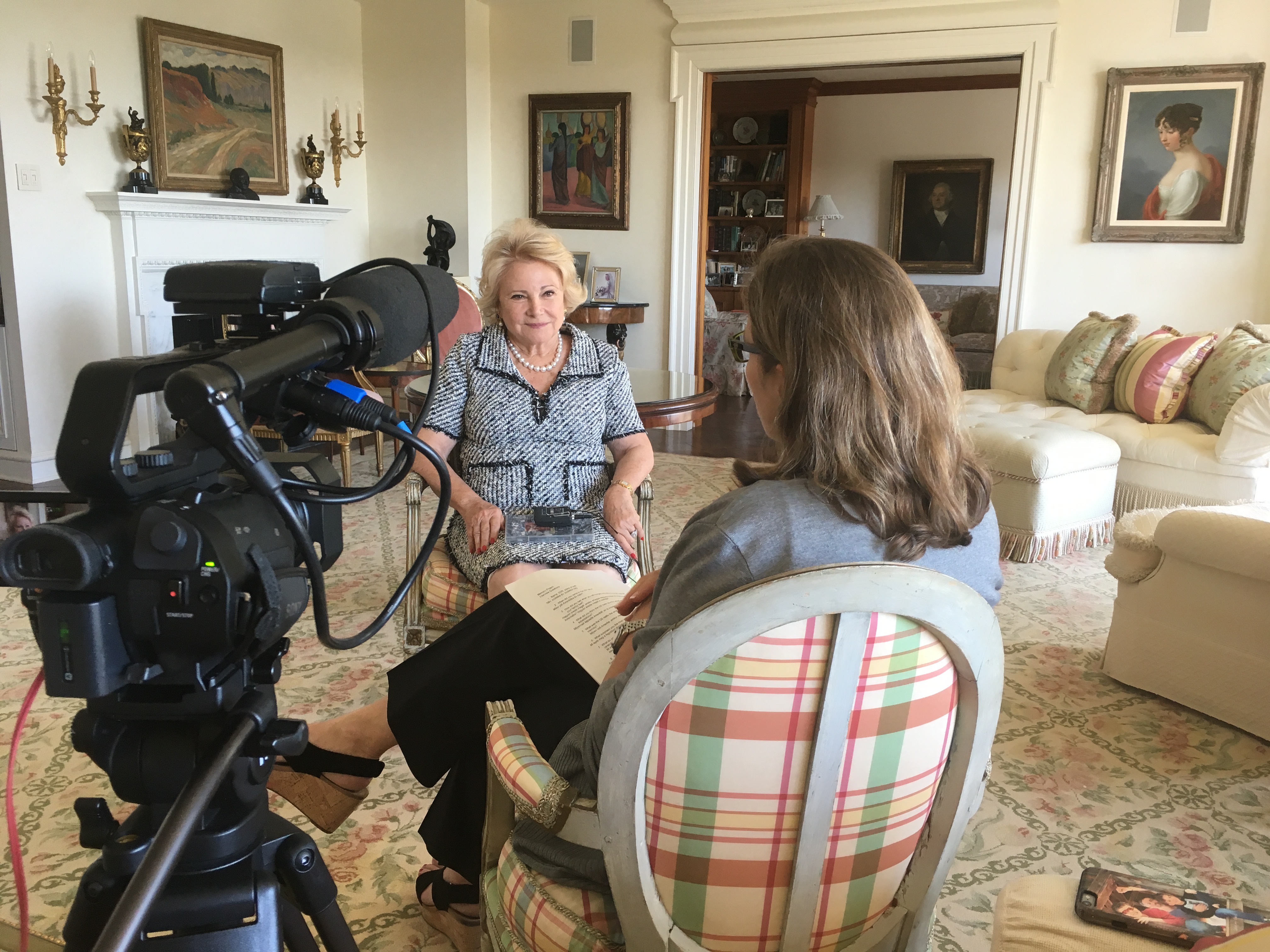 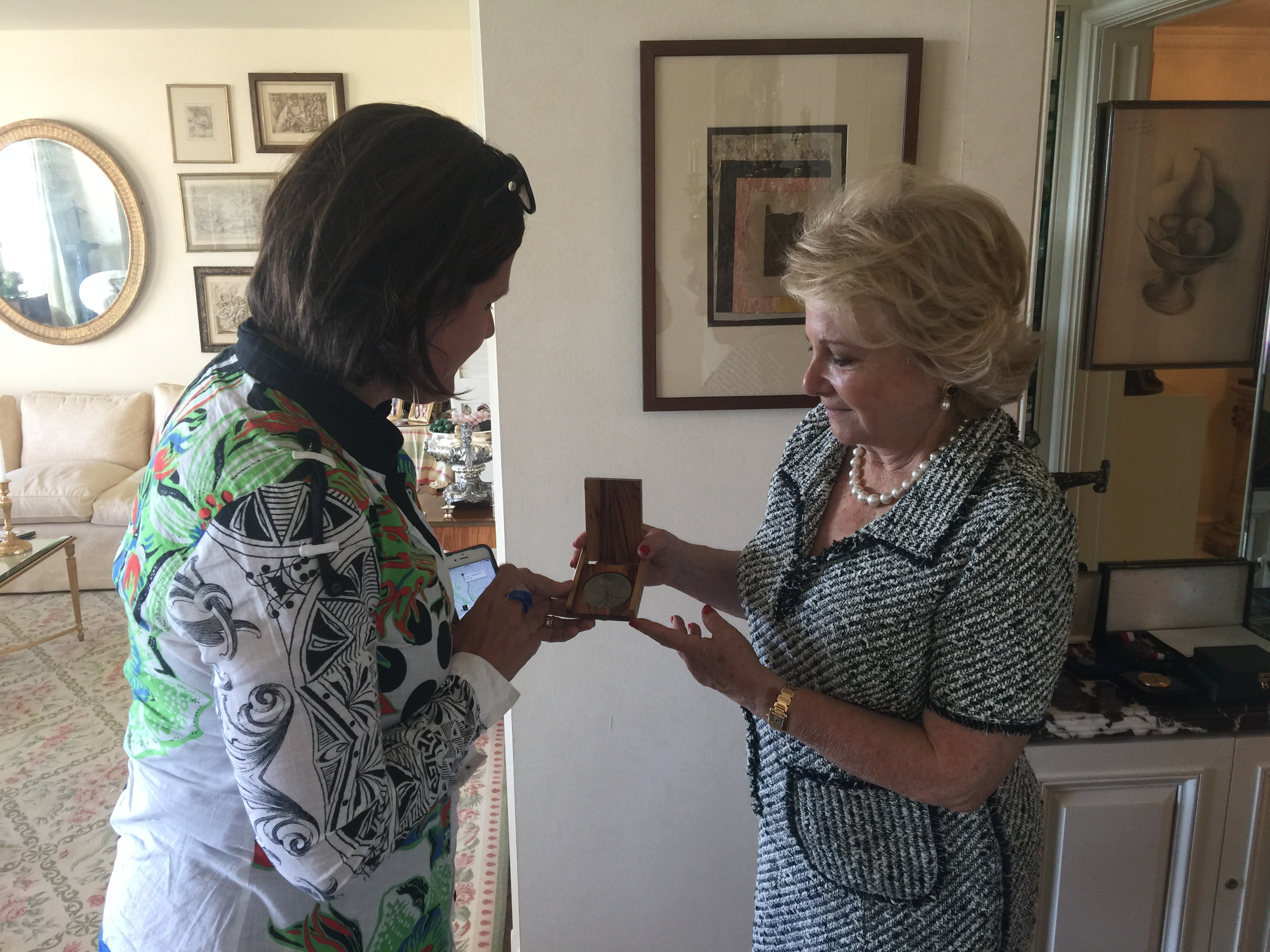 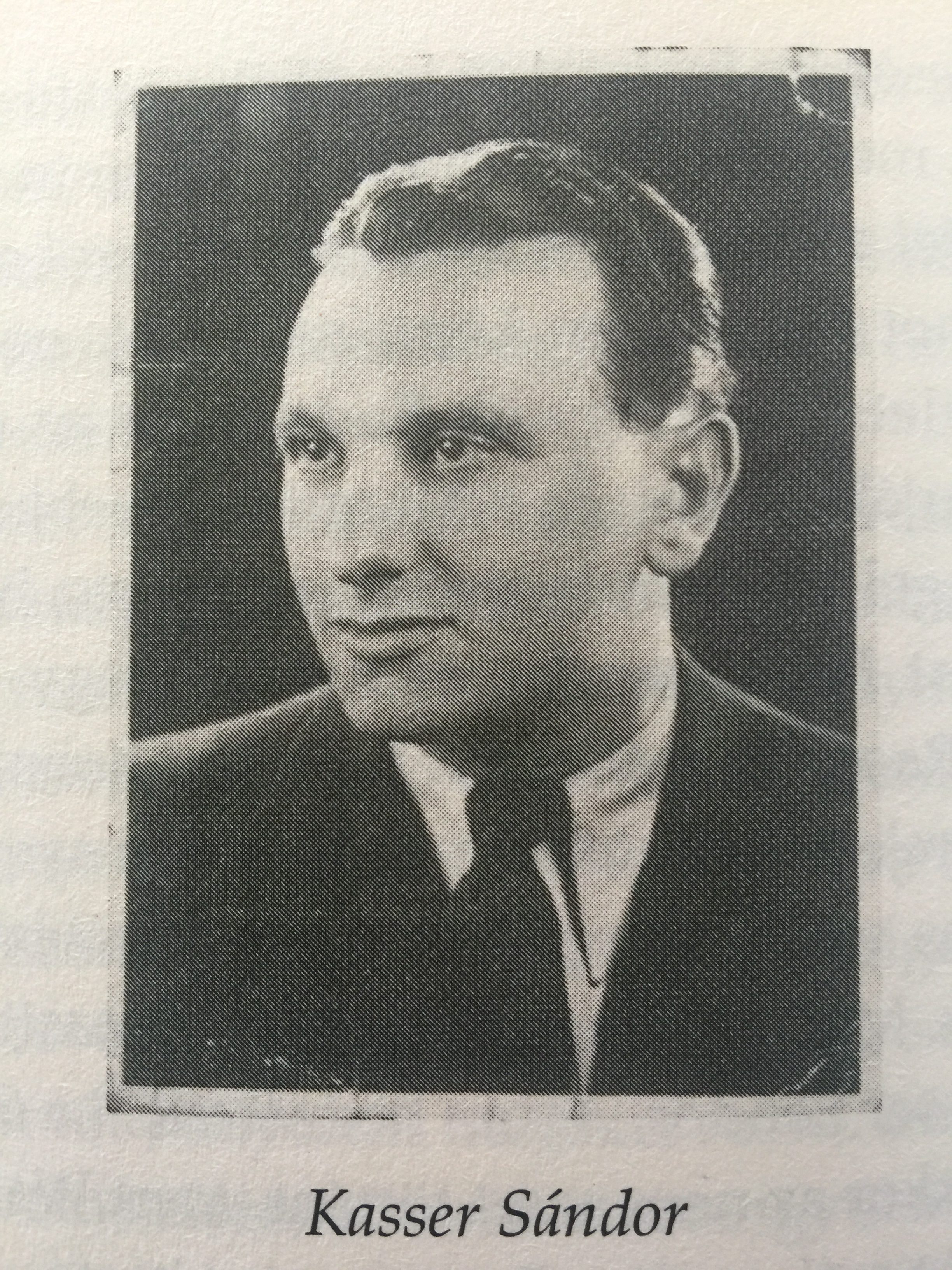 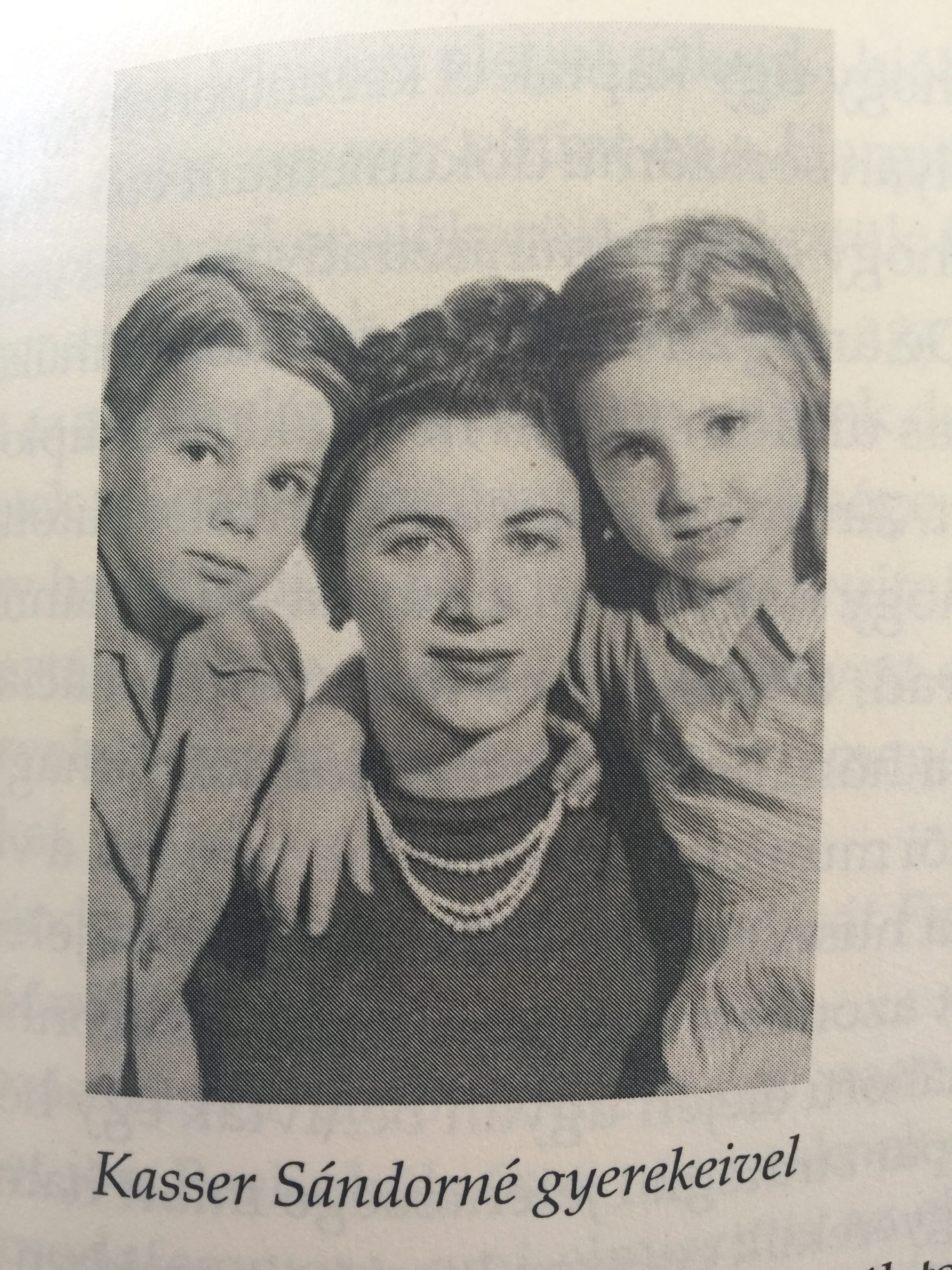