Nicholas Molnar (Molnár Miklós) was born in Budapest in 1927, and left in late November of 1956, after the Revolution was crushed. After fleeing to Austria, he was flown to Melbourne, Australia, where his then wife Andrea had just won a gold medal in the 1956 summer Olympics as part of the Hungarian gymnastic team.

Molnar, who was a sports writer at the time, arrived to Melbourne just as the games were coming to an end. Along with 43 other members of the Hungarian Olympic team, Molnar and his wife decided not to return to Hungary and instead accepted the invitation by Sports Illustrated to go on tour in the United States for 3 months. After traveling all over the U.S., Molnar decided to stay at the last stop, which was San Francisco.

After a short stint as a newspaper writer, he enrolled in University of California, Berkeley and graduated with an economics degree. Later he became a successful businessman and vintner in Napa Valley, and more recently has embarked on two successful business ventures in Hungary as well. He lived and worked in Piedmont, California with his second wife Katalin.

Interview conducted by Andrea Lauer Rice and Réka Pigniczky in Piedmont, California in May of 2016. 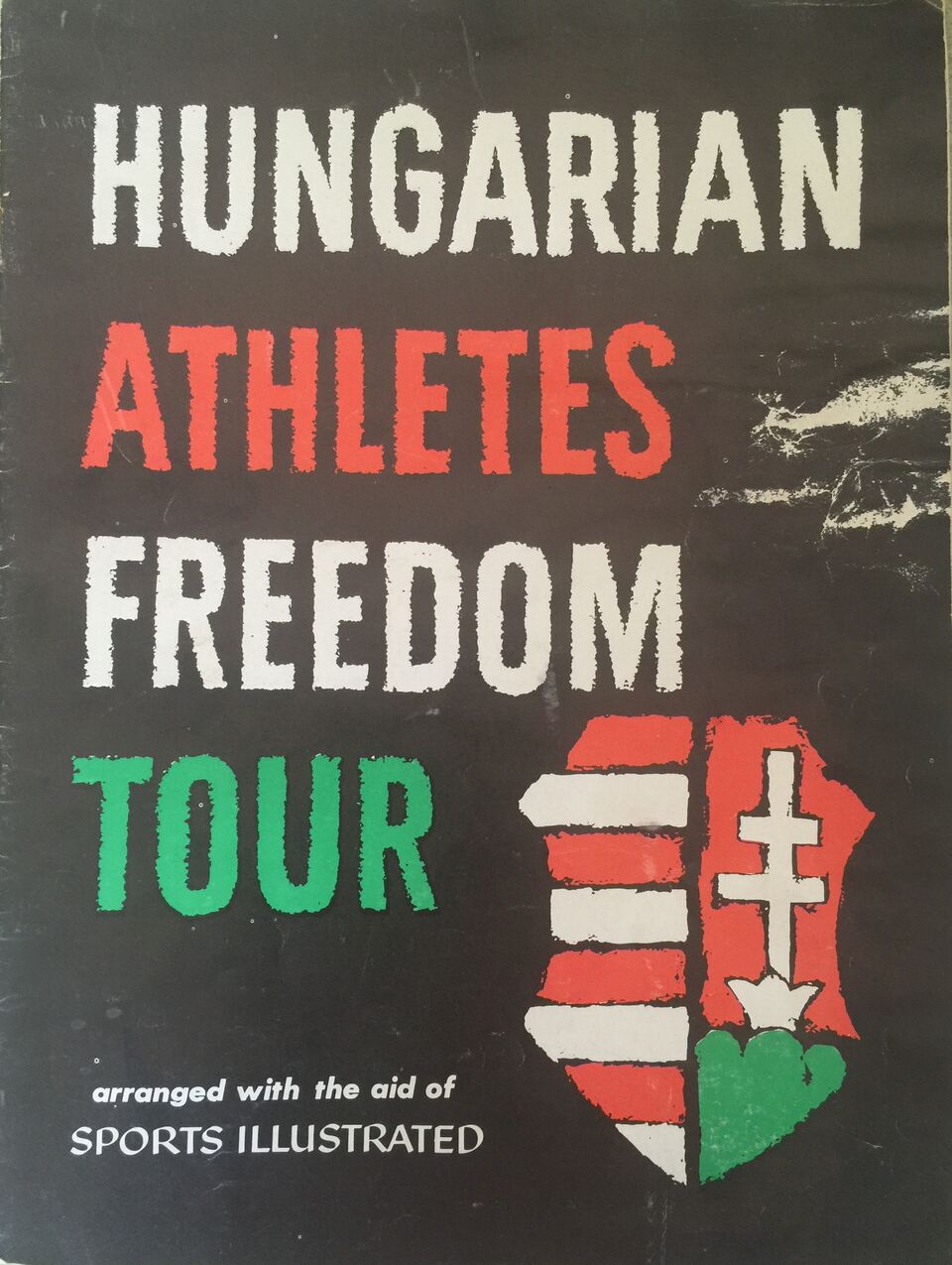 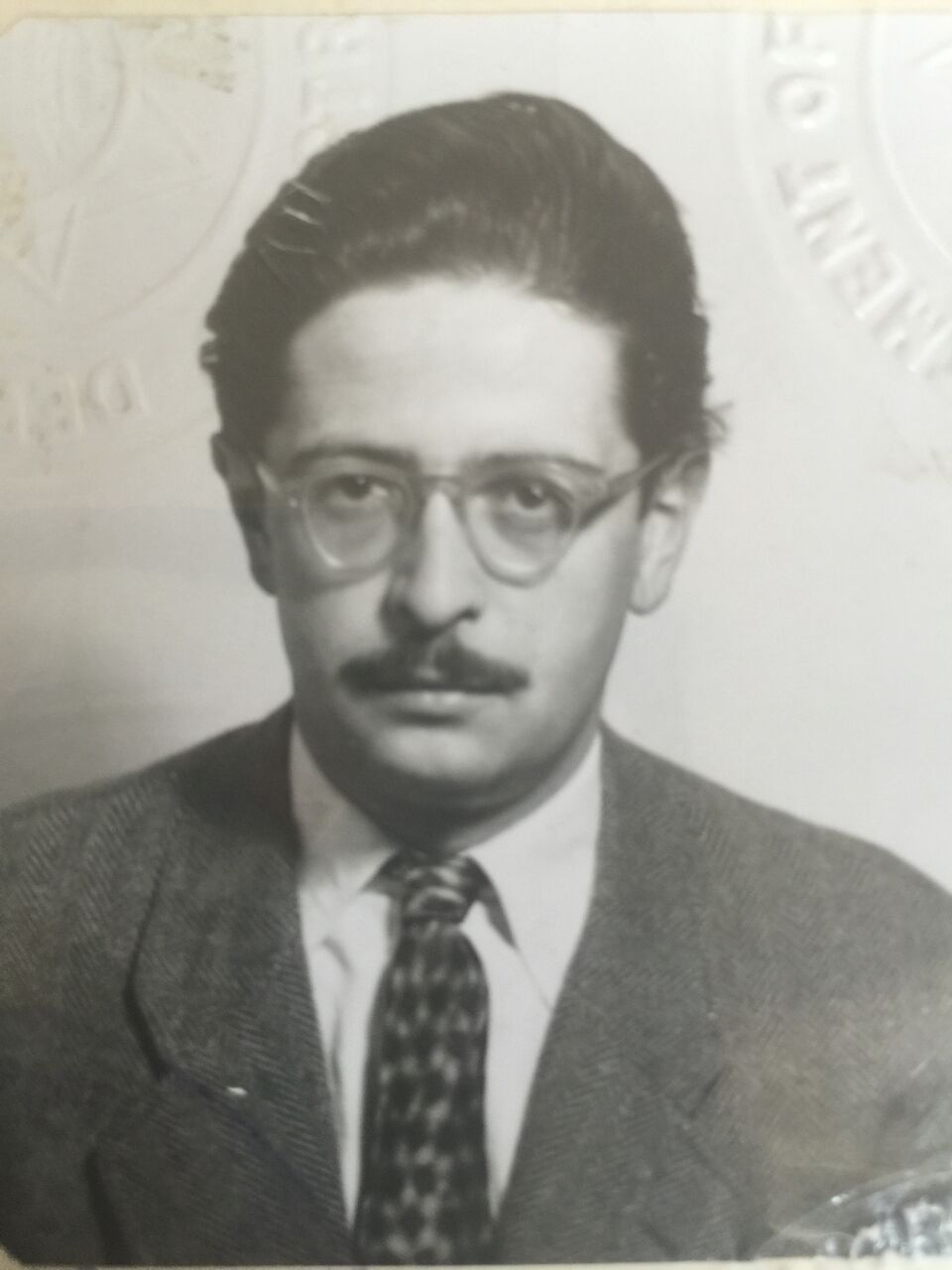 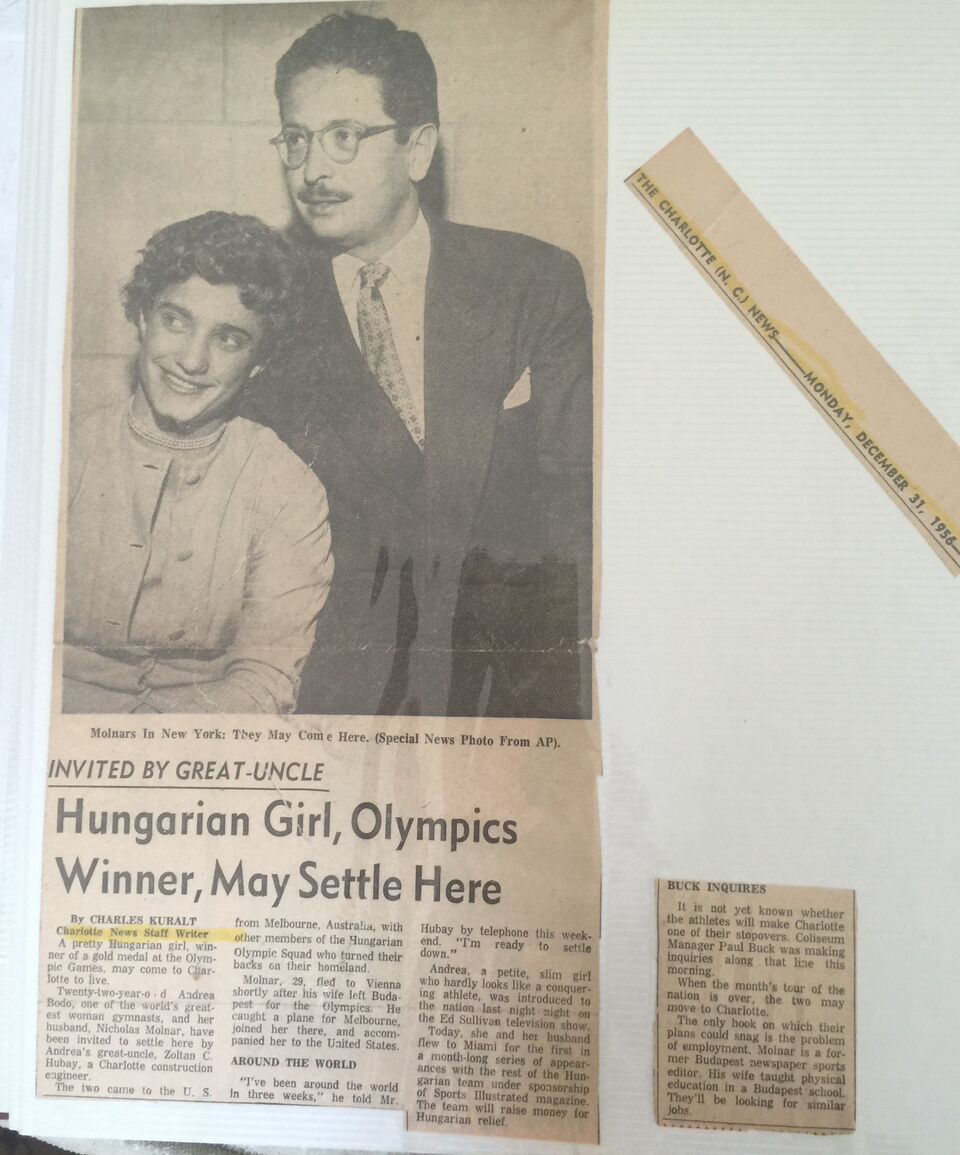 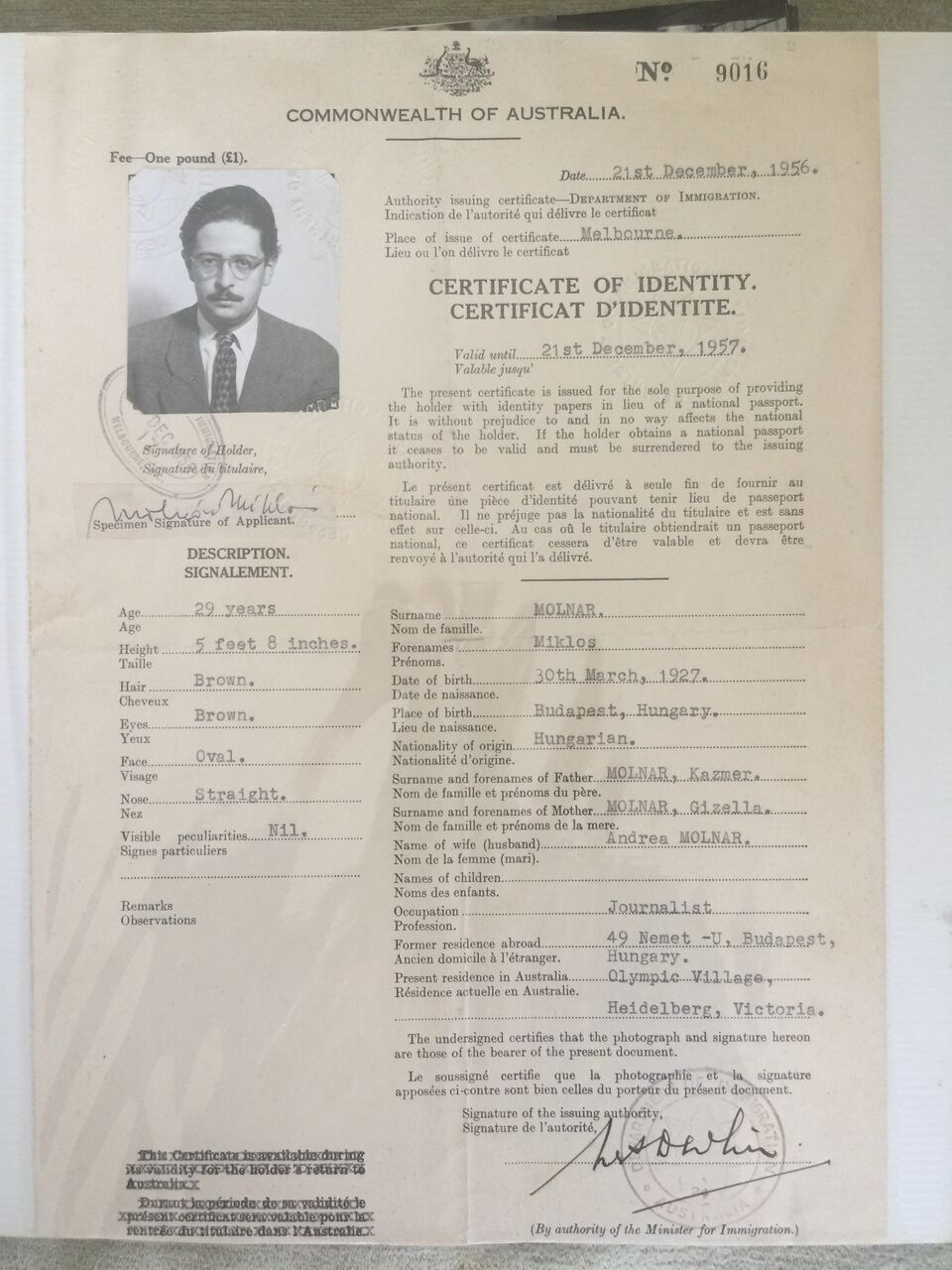 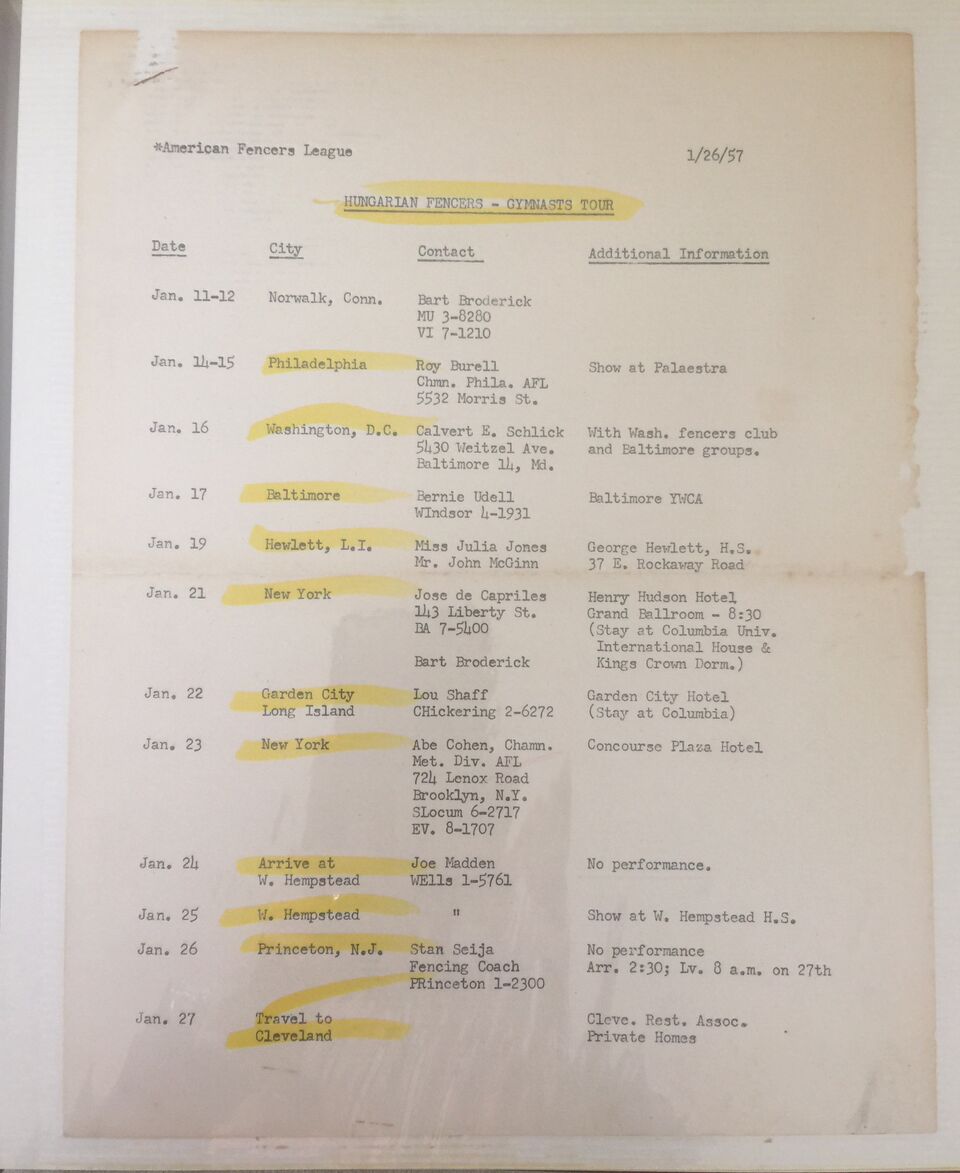