Paul Maléter is an architect, recently retired after a career designing, planning and building hospitals for the Department of Veteran’s Affairs and the Johns Hopkins Medical Institutions. Born in Szeged in 1946, raised in Budapest, he left Hungary at the age of 10 in the aftermath of the Hungarian Revolution and the arrest of his Father, the Minister of Defense. After living briefly in Austria, Germany and Canada, he emigrated to the U.S. where he attended The Harvey School, The Hotchkiss School and Columbia University, obtaining a Bachelors Degree in Architecture, a Masters Degree in Architecture, and a Master of Science in Health Services Planning and Design. Maléter served in the U.S. Marine Corps Reserves from 1965-1971. Paul passed away on January 4, 2017. He was 71 years old. 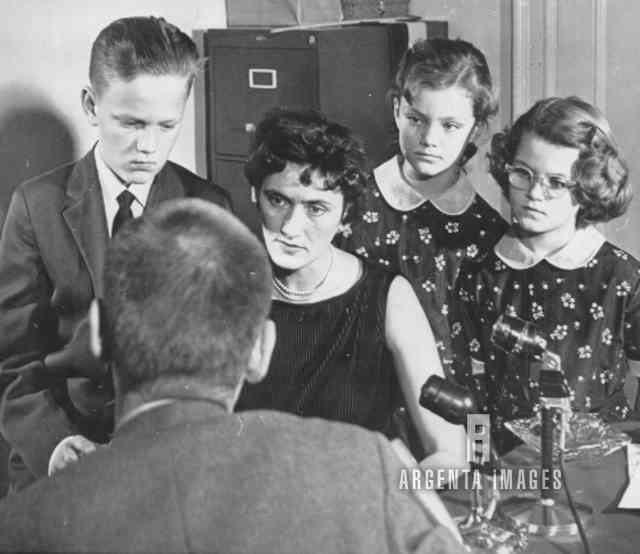 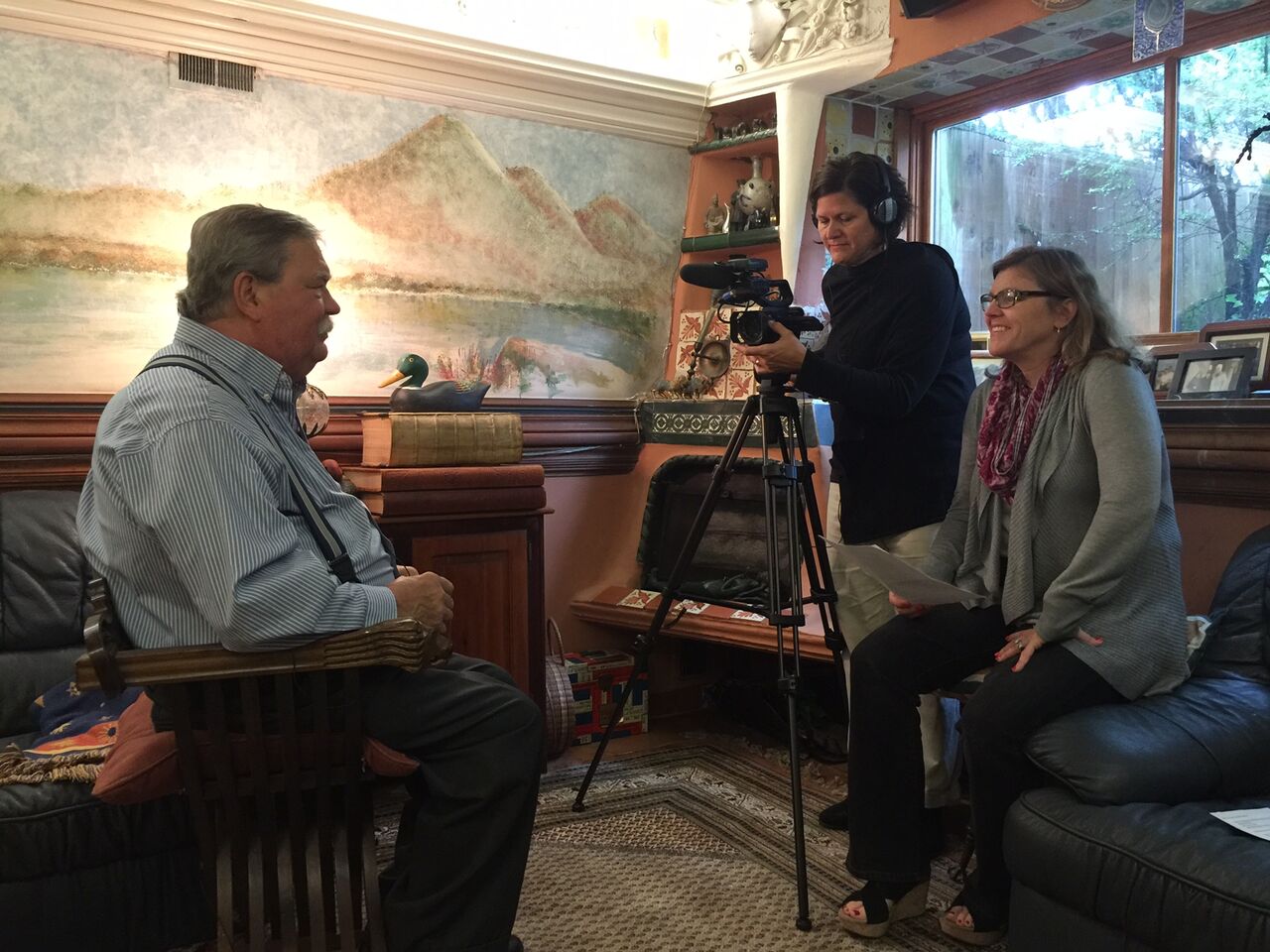 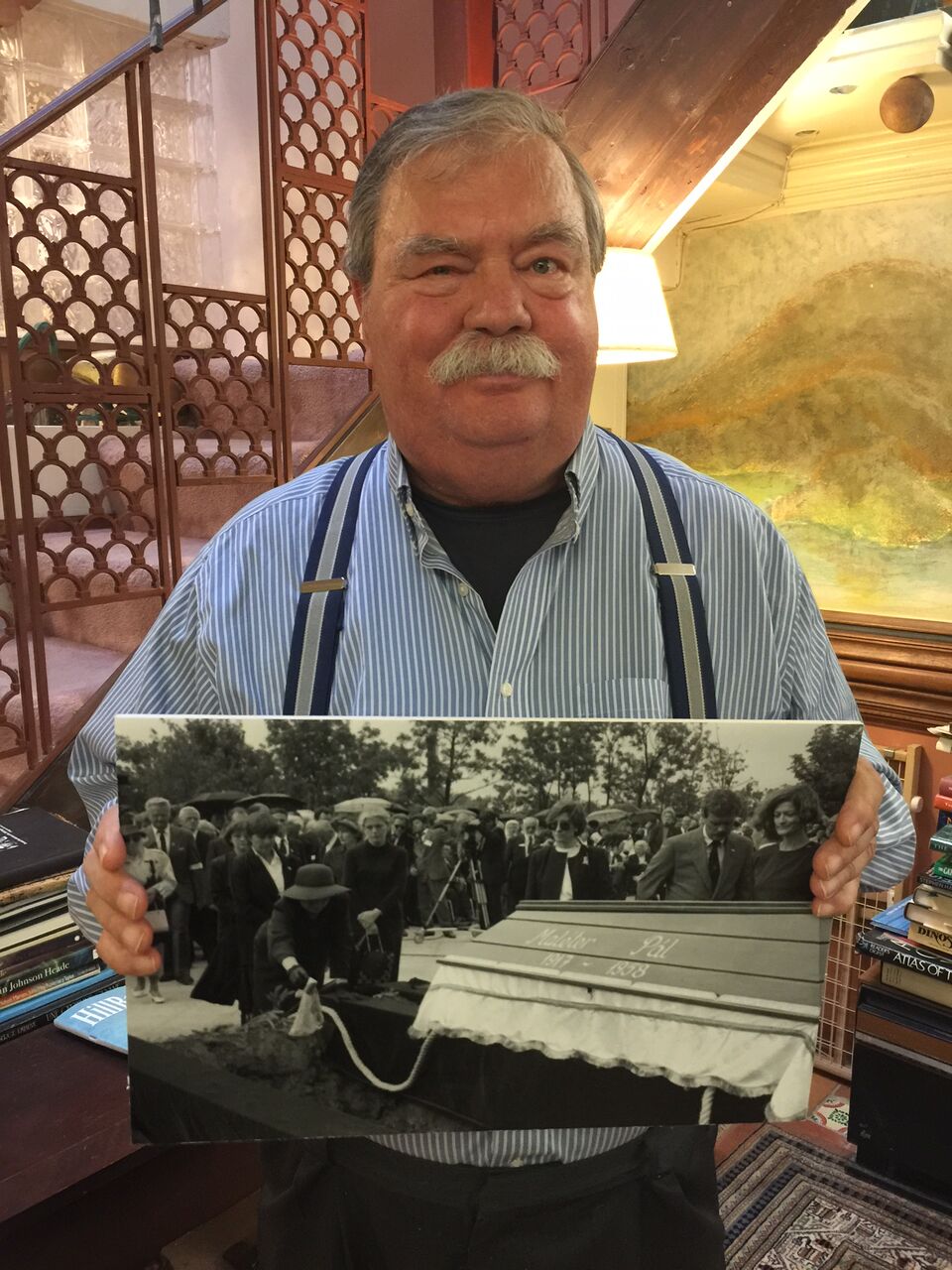