Paulette Fonó (neé Belatini) was born in Budapest in 1934, and her husband László Fonó was also born in Budapest in 1929. Craving freedom after living under the oppressive communist regime, they fled Hungary together in November of 1956, after the Revolution was crushed. They arrived in the U.S. to Camp Kilmer in February of 1957.

They began working at a ski resort in Colorado (László had been on the Hungarian national ski team as a cross-country skier), and through a combination of hard work and entrepreneurial background, they opened their first Magic Pan restaurant in 1965. The Magic Pan was an American chain of full-service restaurants specializing in crêpes, popular in the late 1970s through early 1990s, with 89 restaurants at its peak. After selling the chain to Quaker Oats, the Fonós embarked on various other ethnic-themed restaurants, including the Hungarian Paprikás Fonó in San Francisco.

Now retired in Atherton, California and in their mid-80's, the Fonó's stress that their success in the restaurant business and in life was due to their remarkable partnership and their adherence to their cultural heritage. 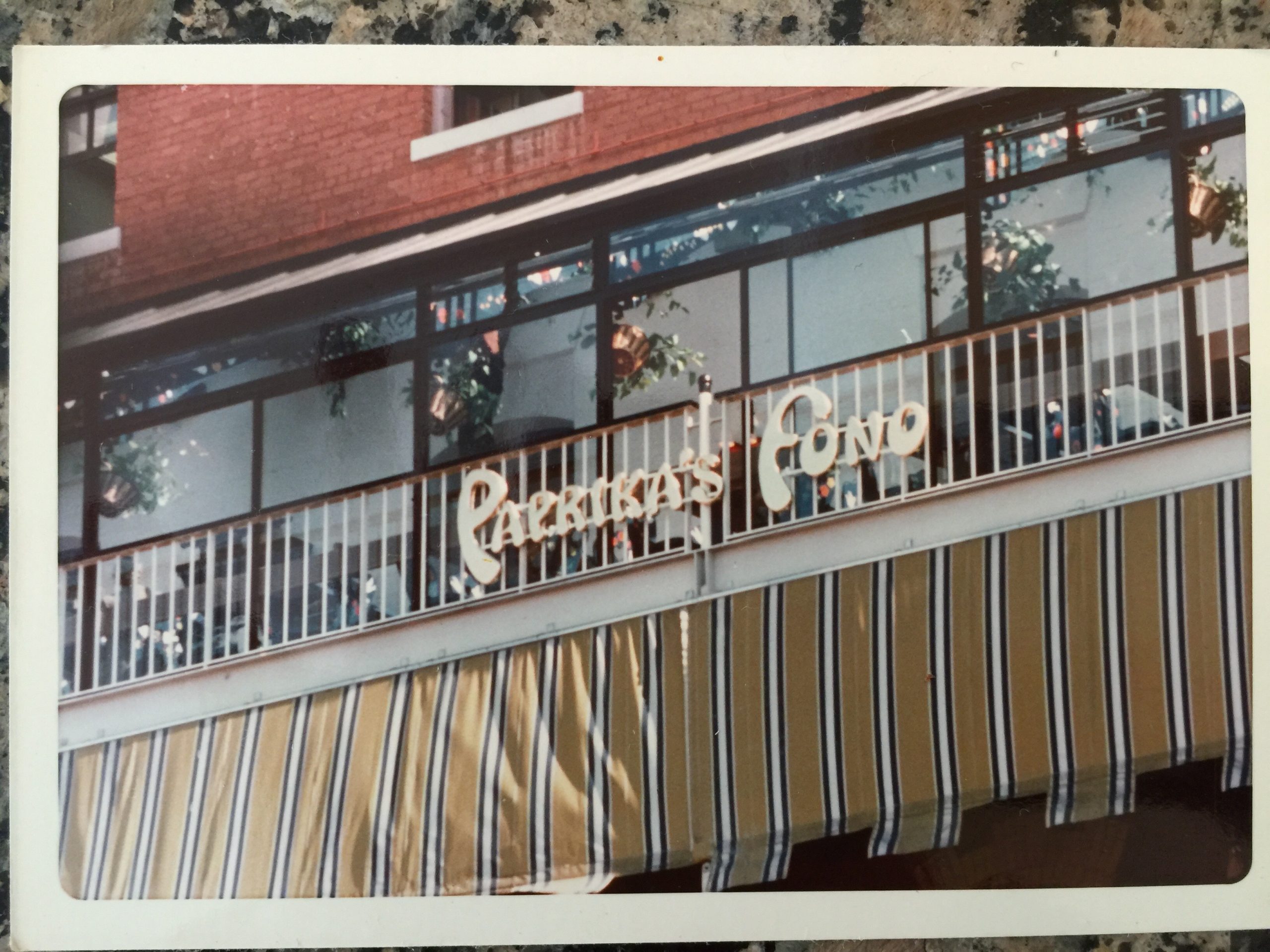 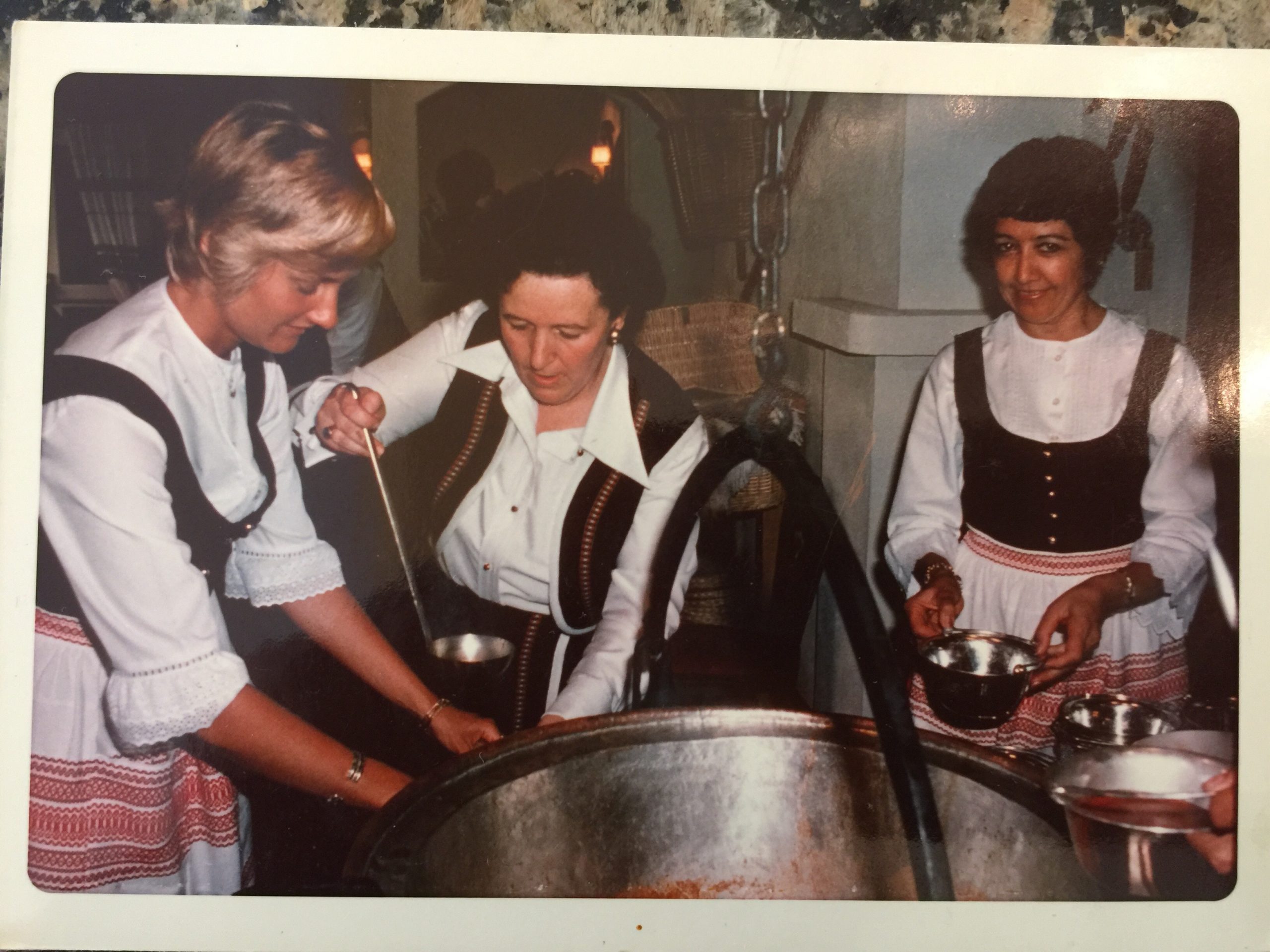 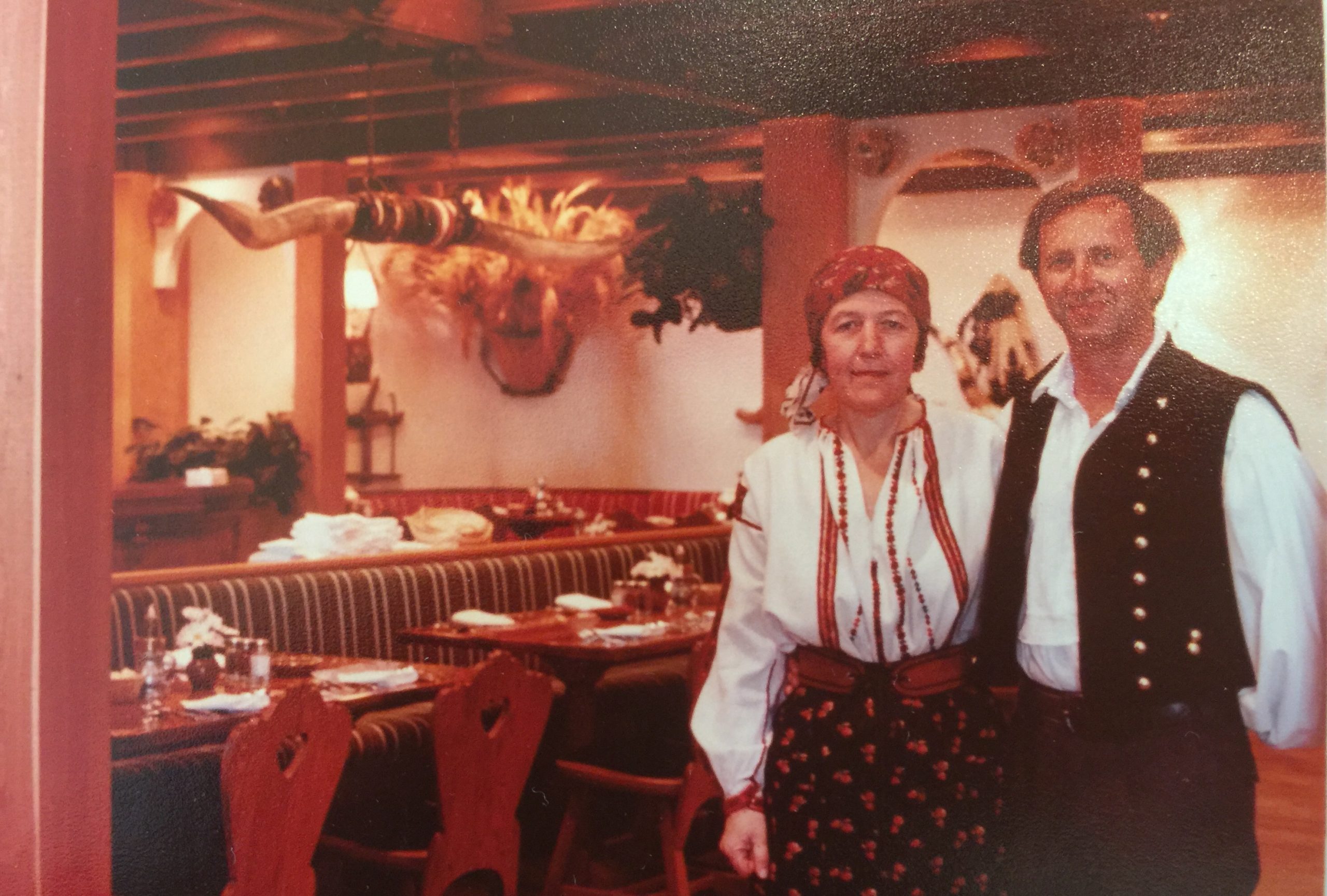 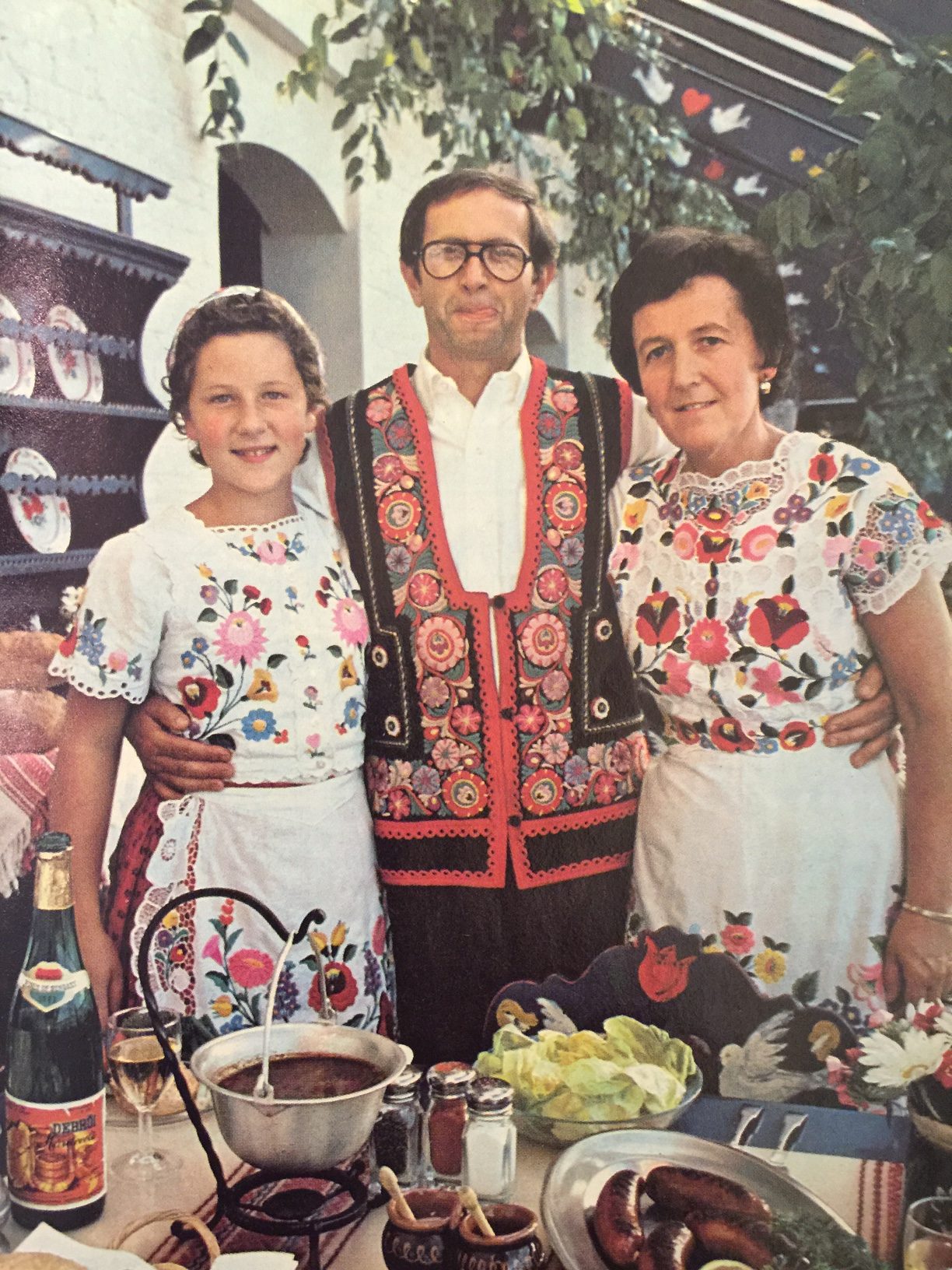 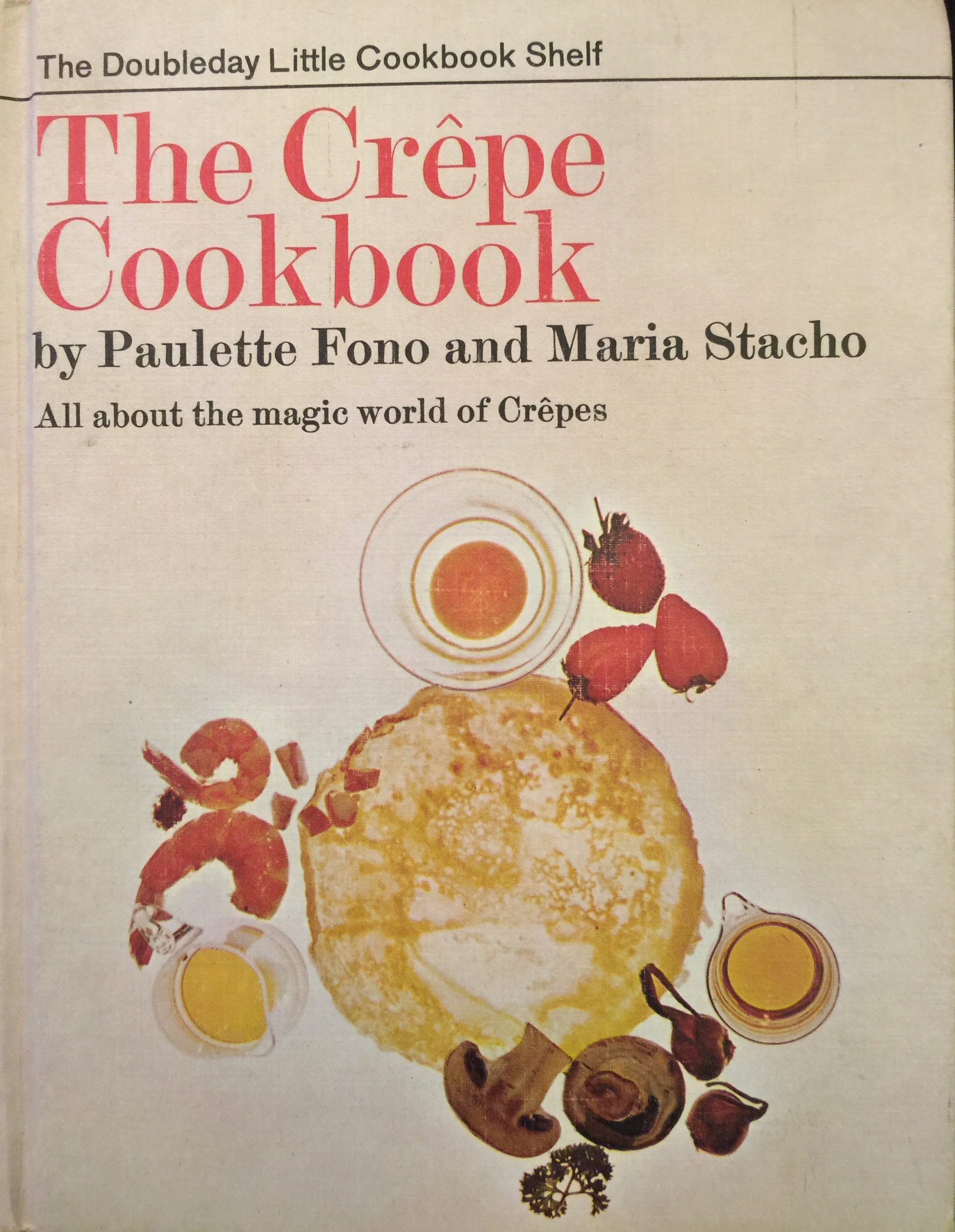 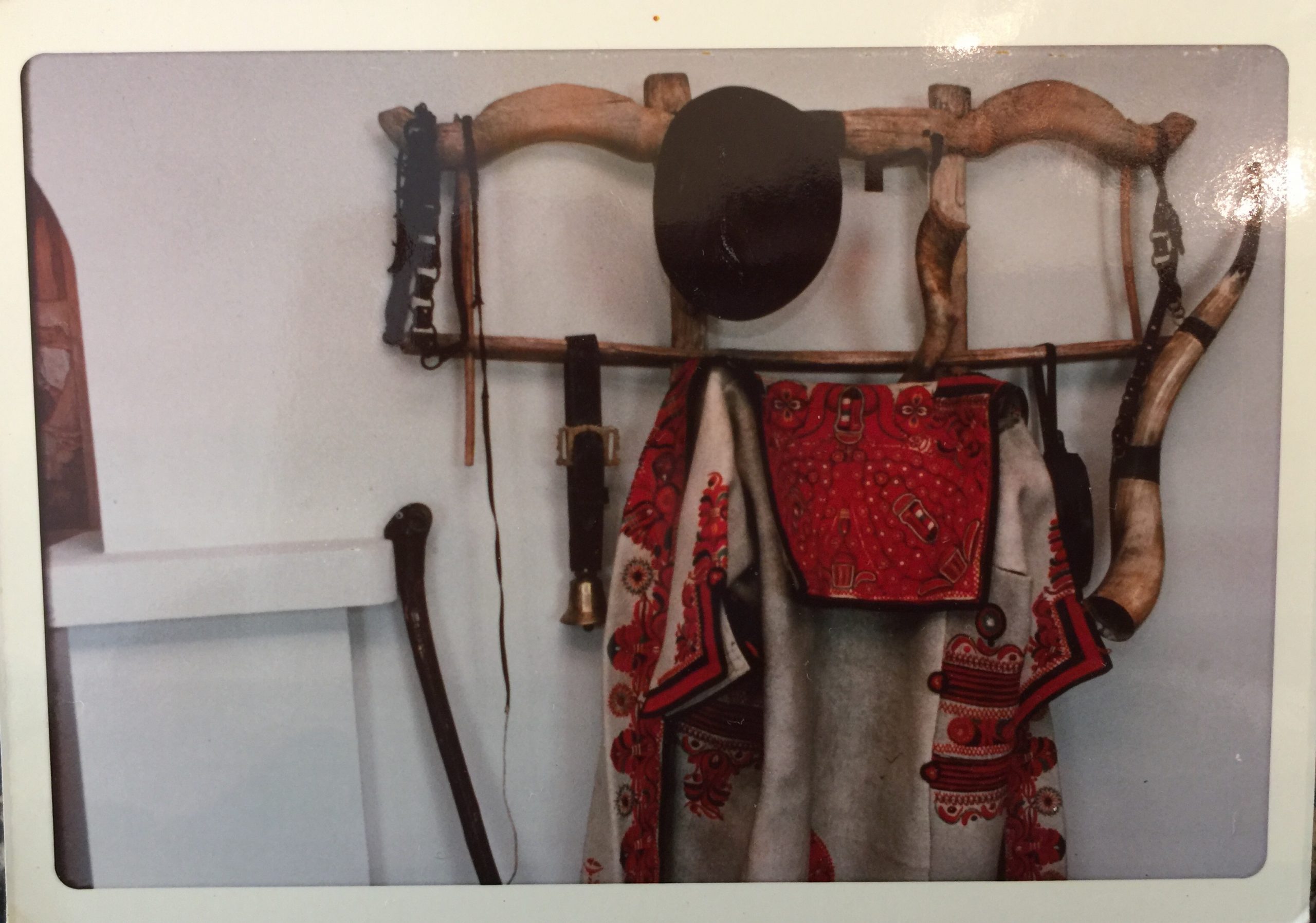 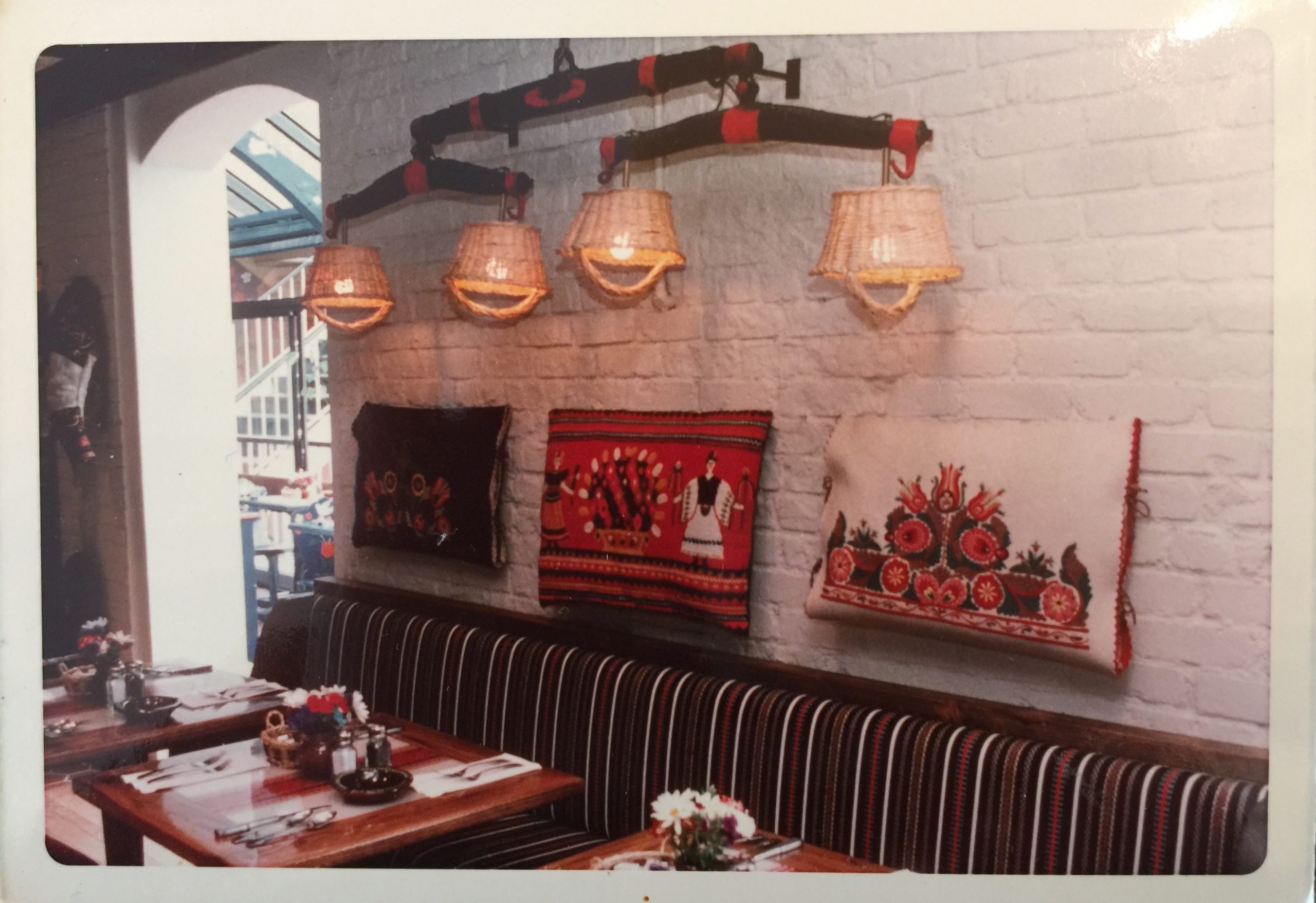 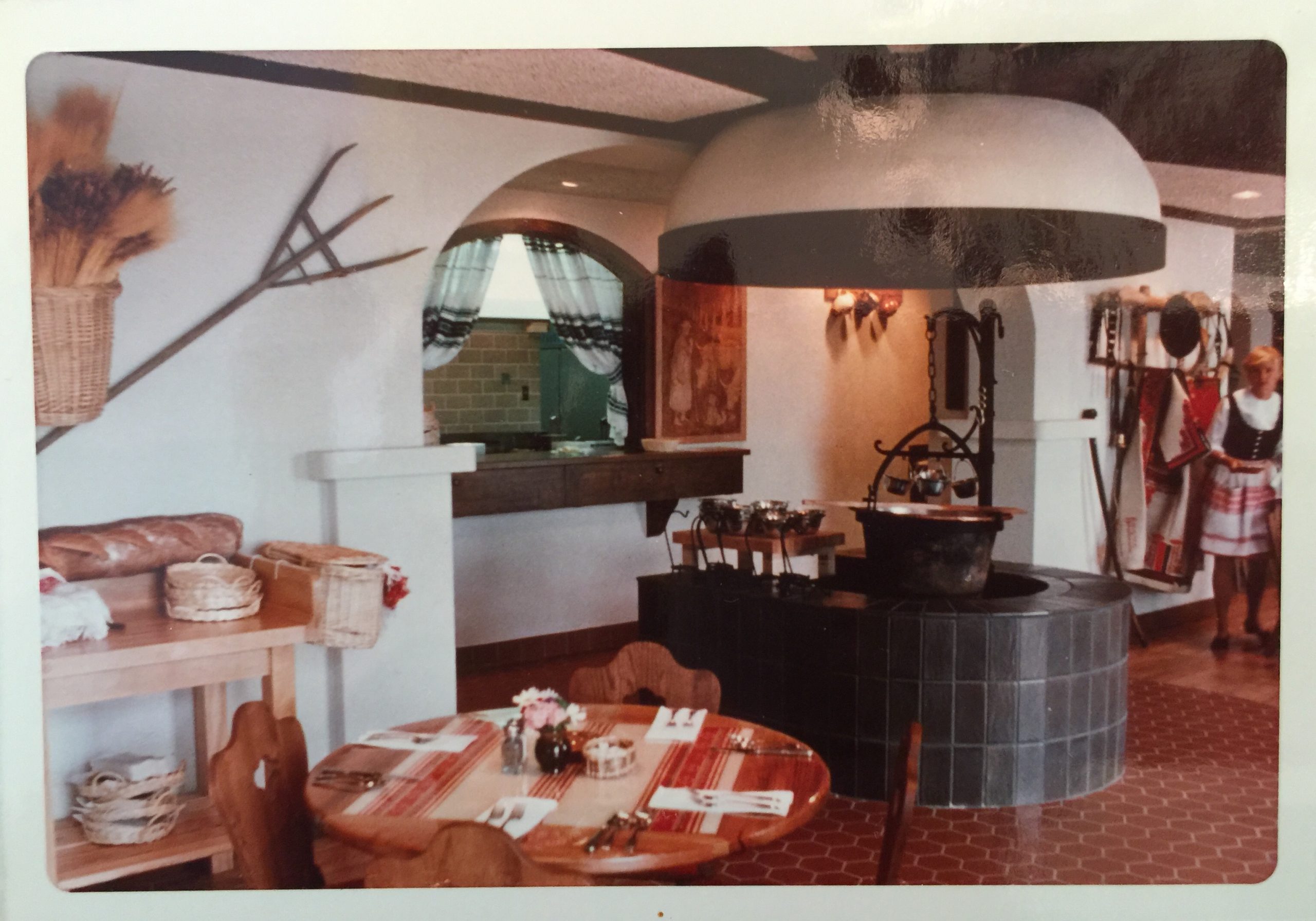 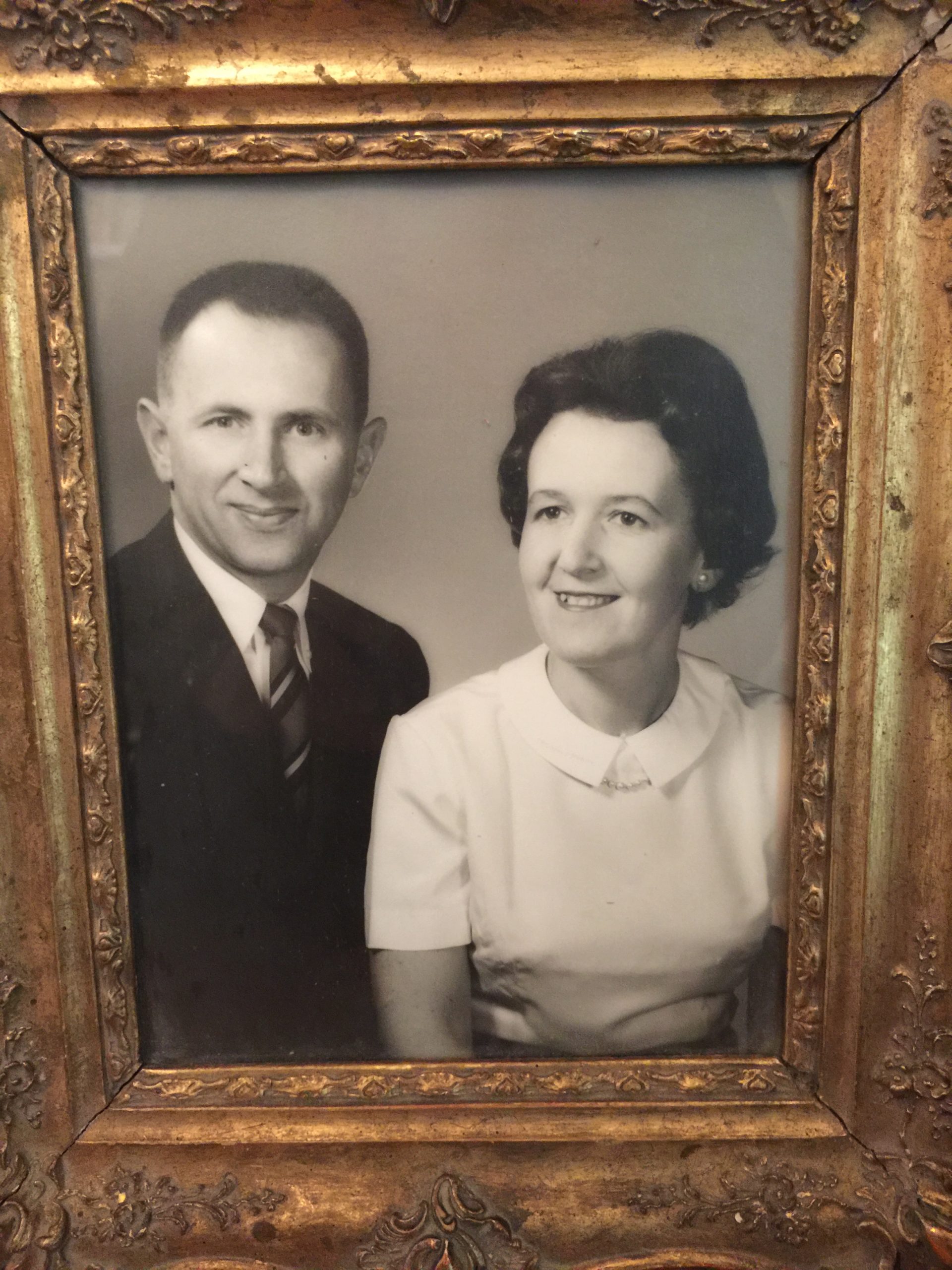 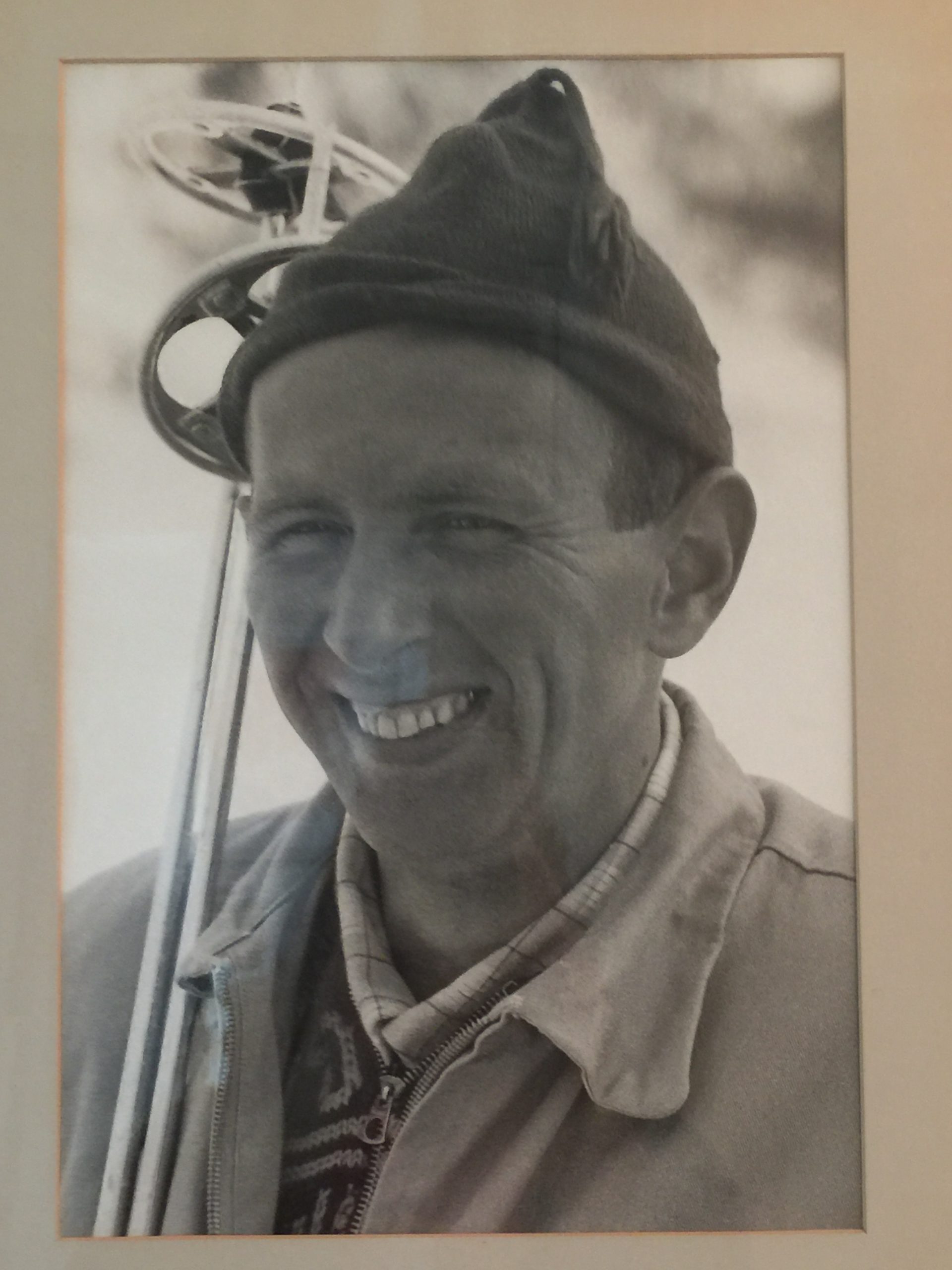 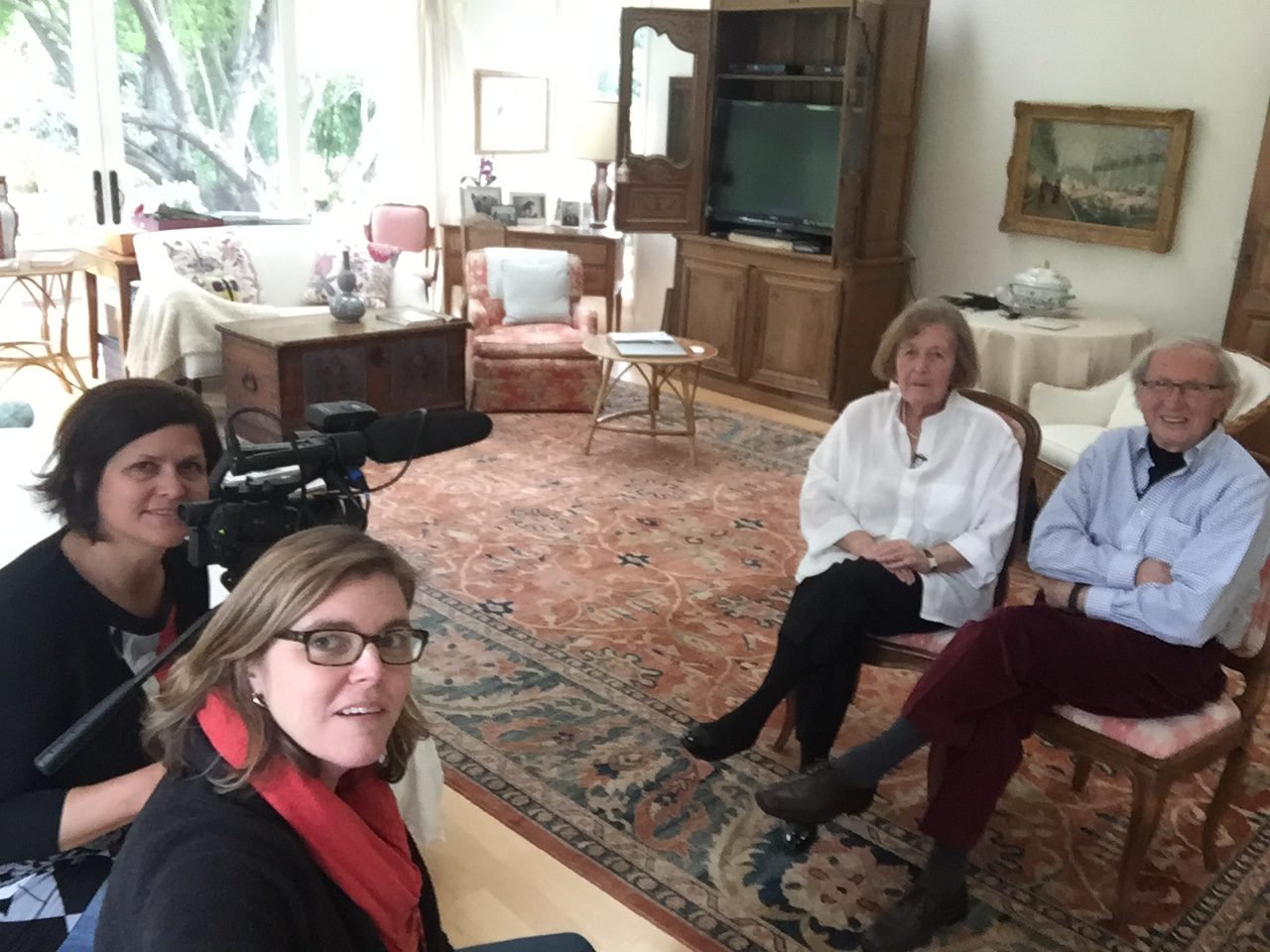