Péter Somogyi was born on April 14, 1933 in Pécs, a city in the south of Hungary. He had a sister who was three years older and a twin brother, Tamás. His father owned a successful automotive business representing the Ford company in Hungary. The family lived comfortably, but were not overly wealthy. During WWII, Péter’s father was sent to the Soviet Union in a forced labor regiment. Péter and Tamás were 11 years old when they were deported, along with their mother and sister, to Auschwitz-Birkenau. There his mother and sister were sent directly to their deaths but the twins were taken by the Nazi leader Dr. Mengele as research subjects for his malicious genetic studies there at the camp.

Péter recalls vividly his life in Lager F, the barracks that housed all those prisoners who were used in a variety of horrendous experiments. Until recently, he has not been able to tell anyone what he saw there. Both he and his brother survived and were liberated by Soviet forces on January 27th. Back in Hungary, the brothers were reunited with their father but had to face the reality that most of their relatives had been murdered. The twins left for Israel in 1949, worked on a Kibbutz there for two years and then were conscripted to the Isreali army for three years. Péter became an officer and was trained as an automobile electrician, a skill that helped him greatly throughout his life. In 1956 he left for England and then in 1958 to Canada. There he was reunited with his father, who escaped Hungary after the revolution.

Péter met his wife Anna in 1960 and they had two children. In 1970, they moved to the United States (Tamás still lives in Toronto). His wife Anna Somogyi (née Popper) is also a Holocaust survivor and escaped Hungary in 1956 (she is also interviewed in the Memory Project archve).

This interview was conducted by Andrea Lauer Rice and Reka Pigniczky in Pleasantville, New Jersey in June 2019. 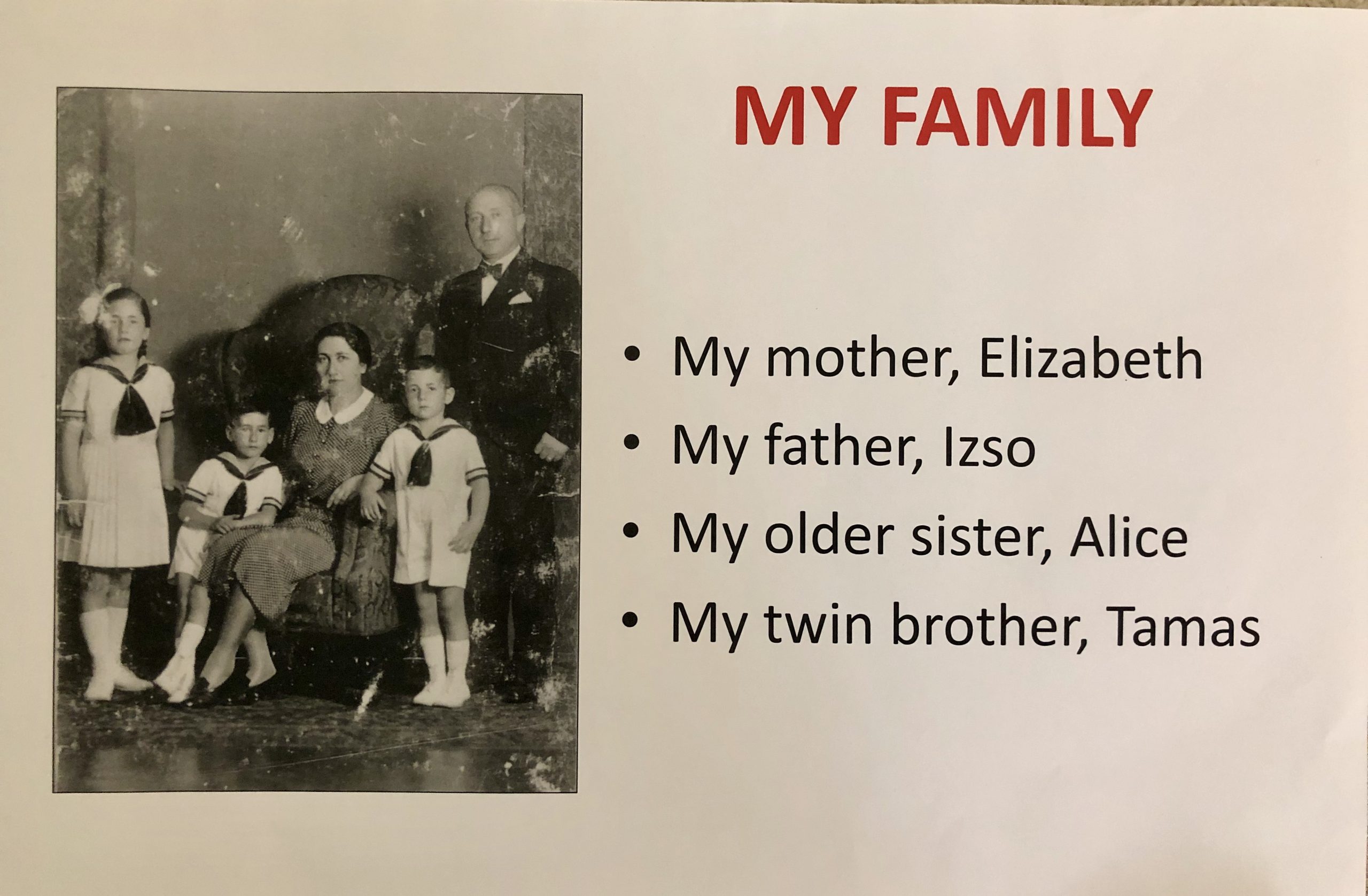 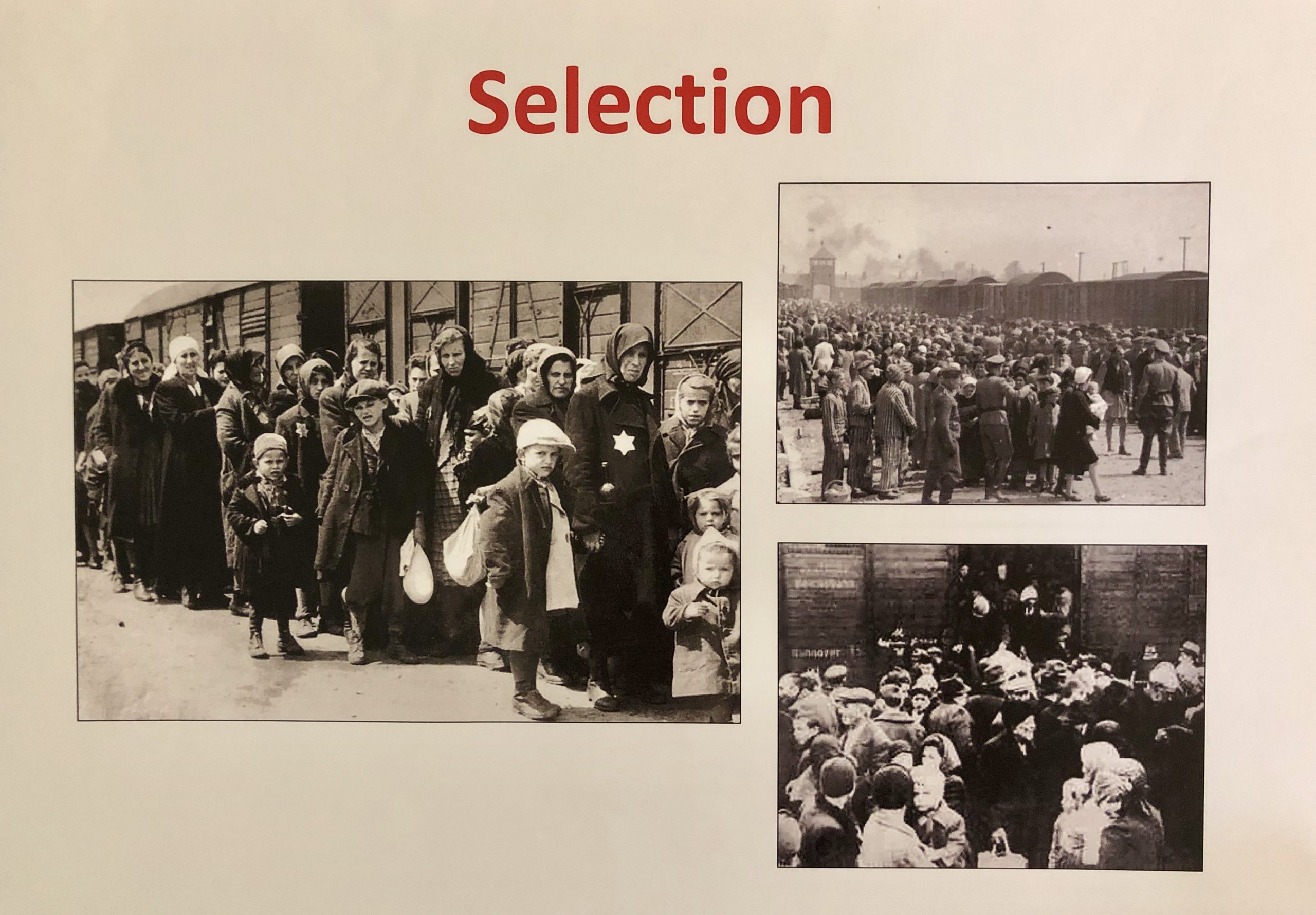 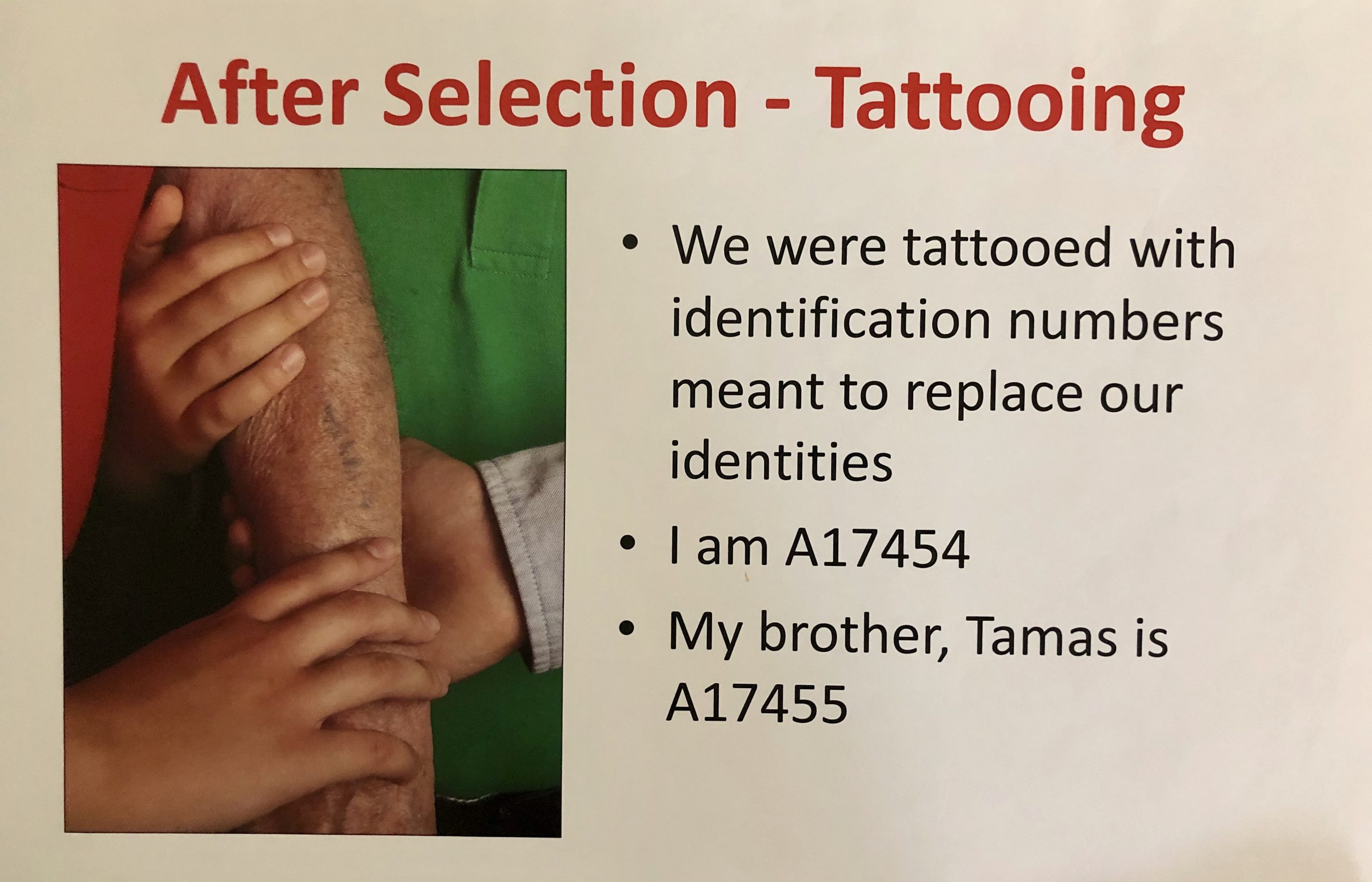 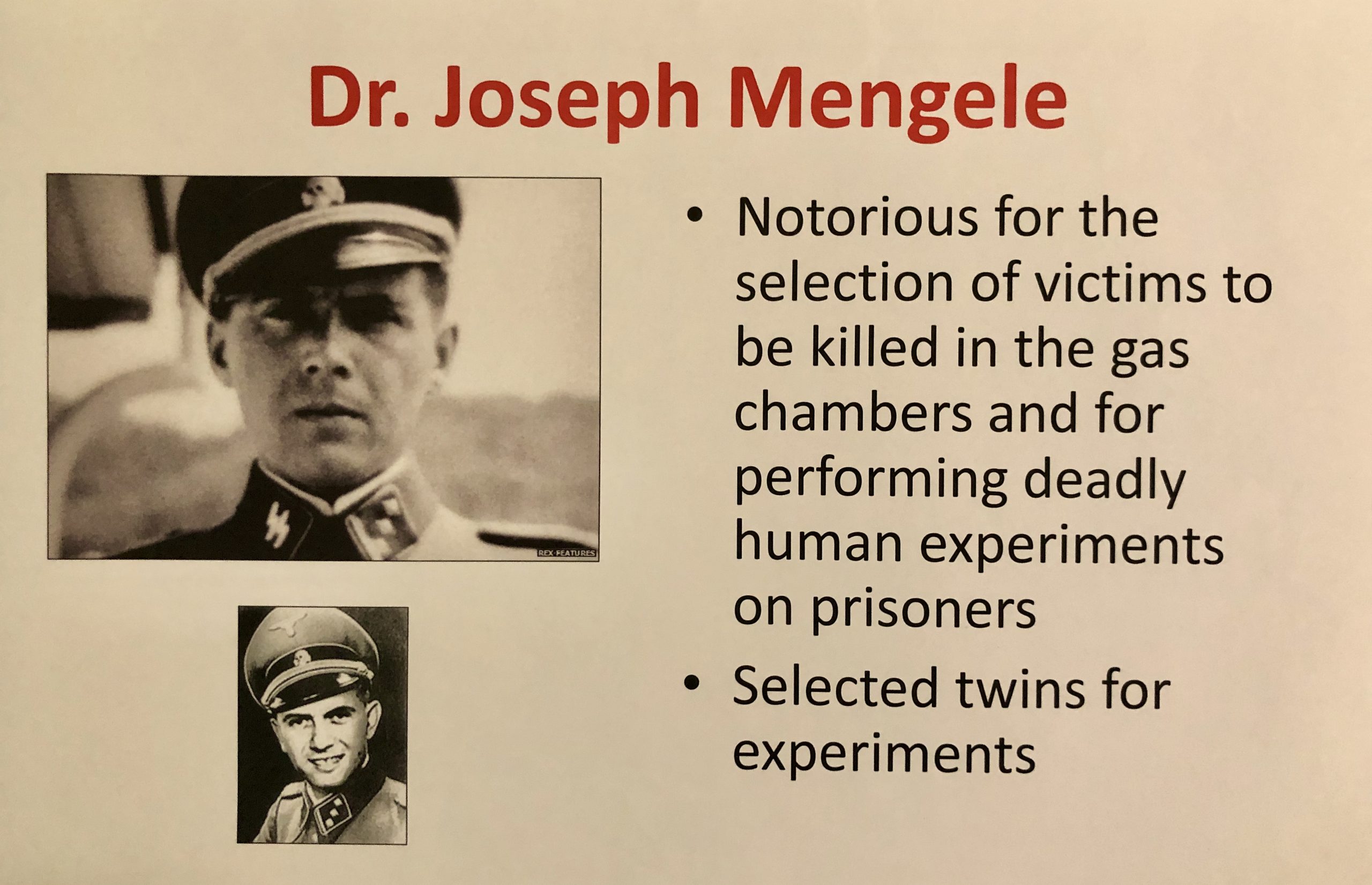 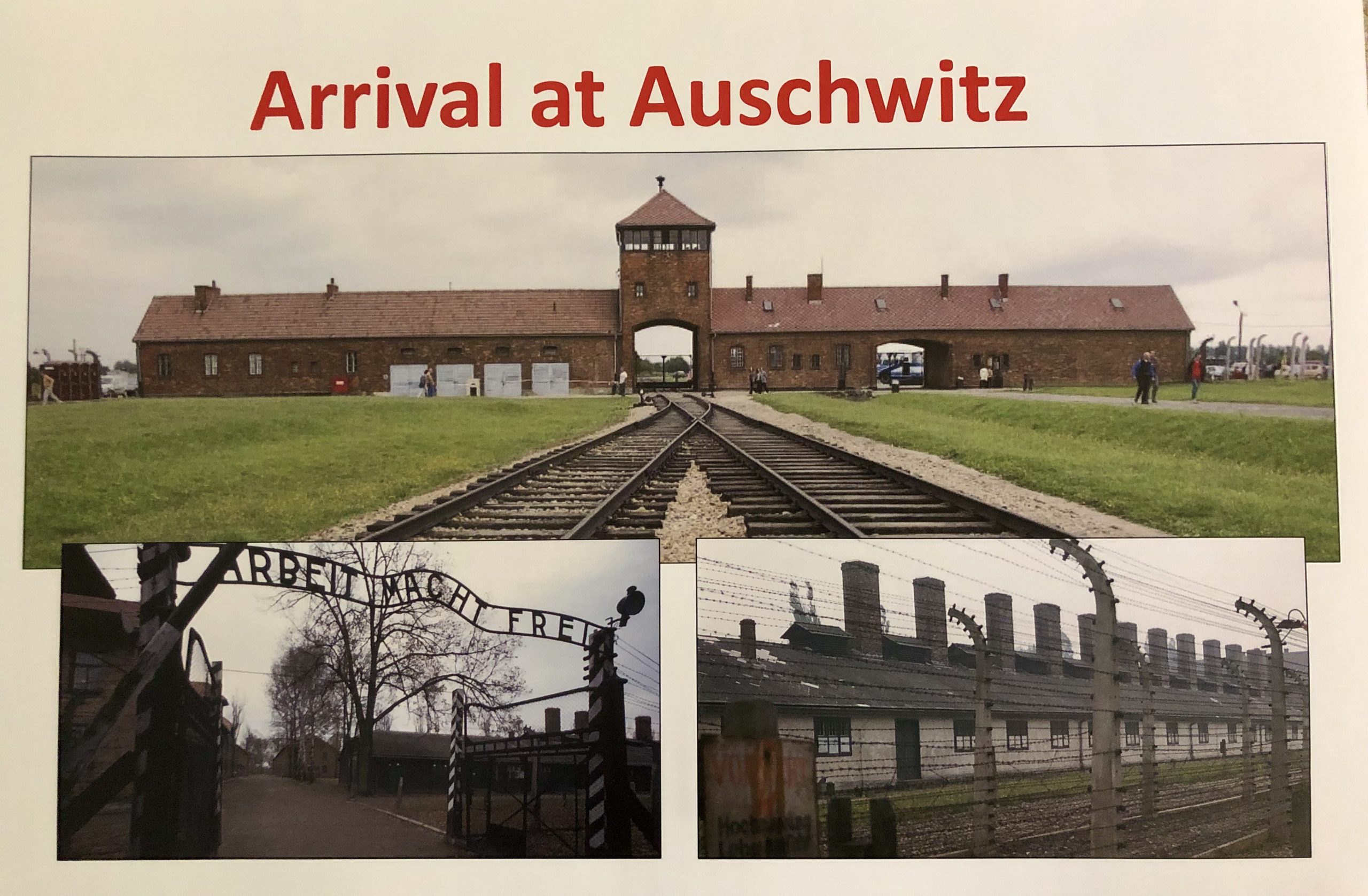 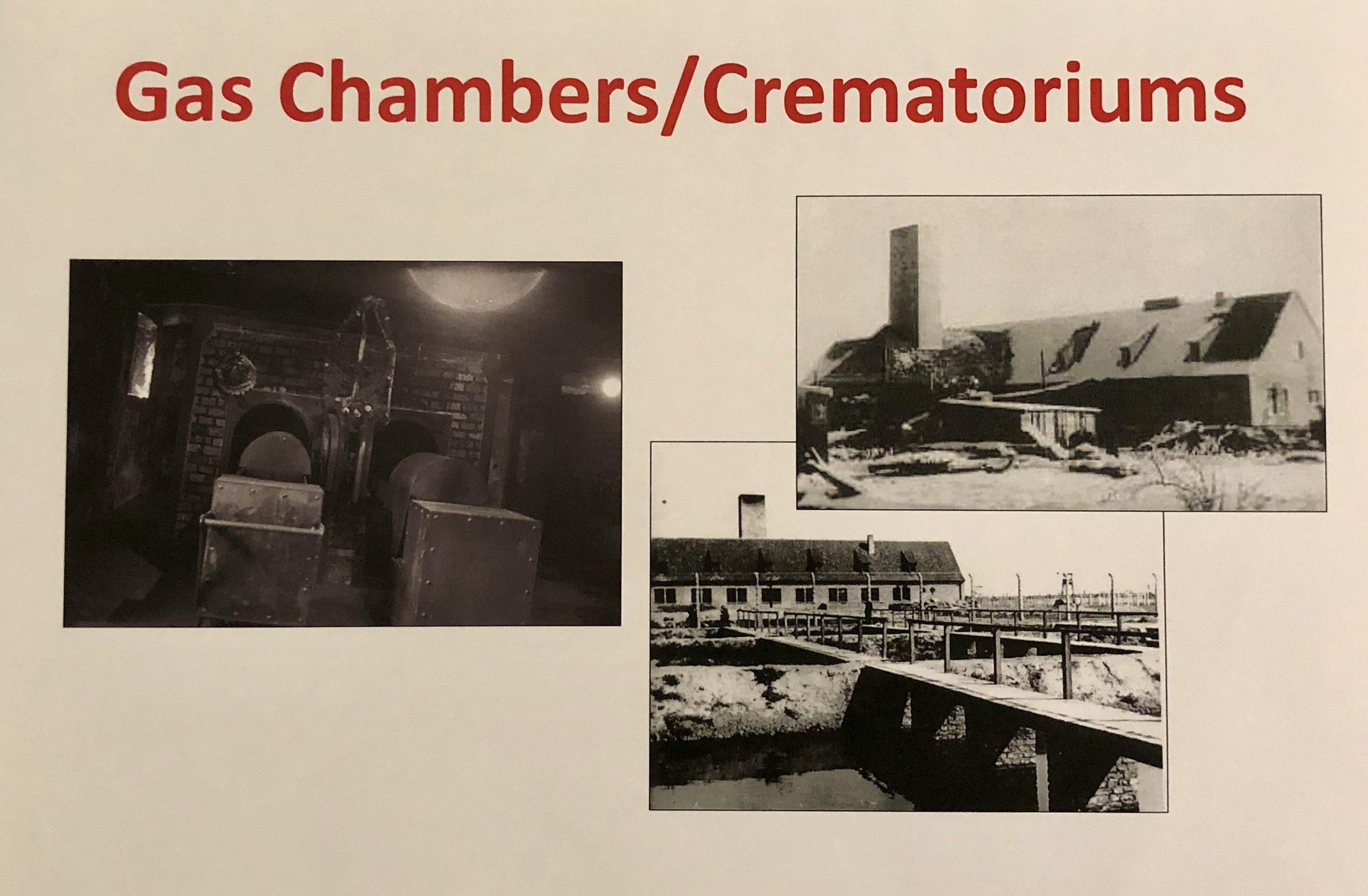 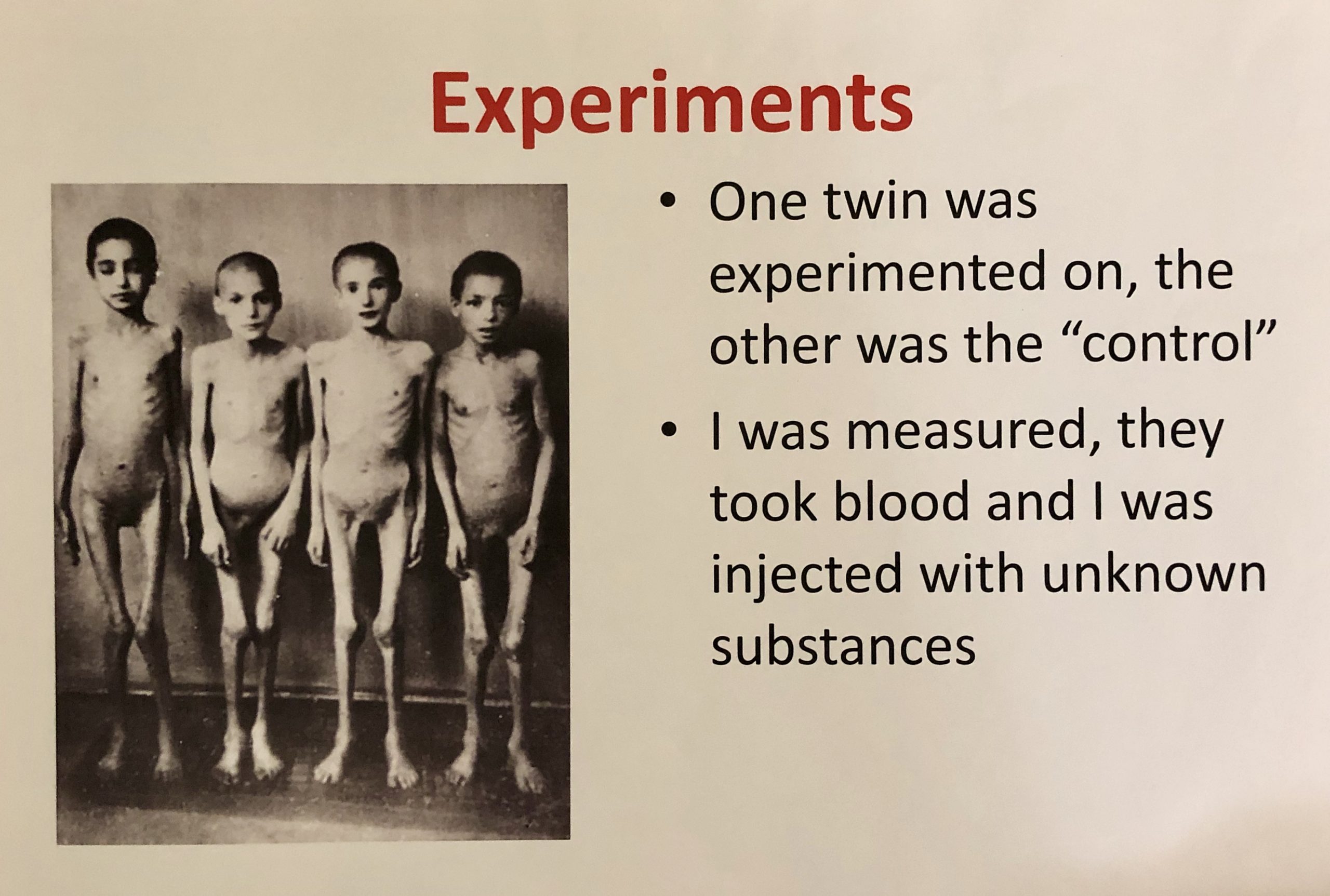 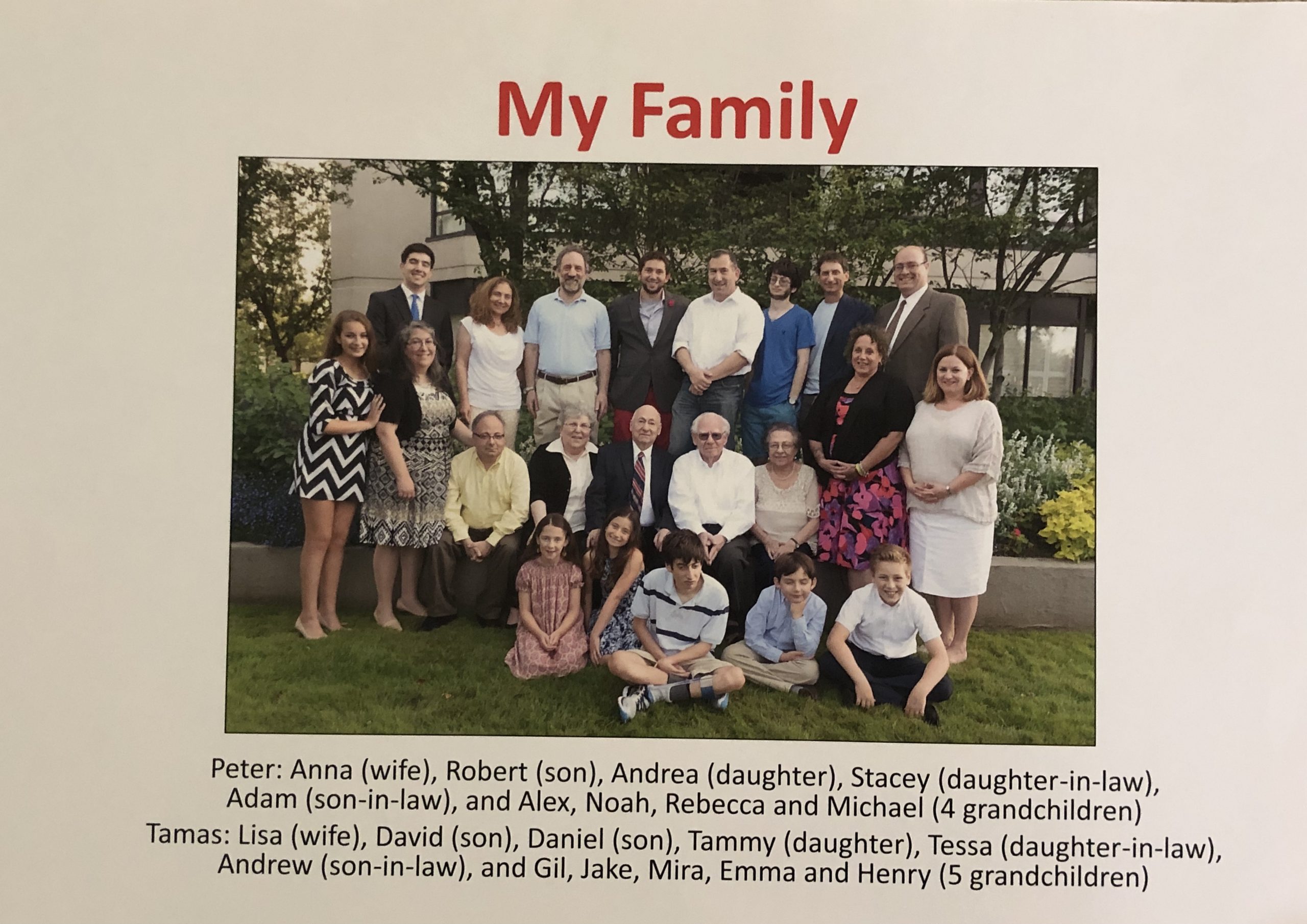 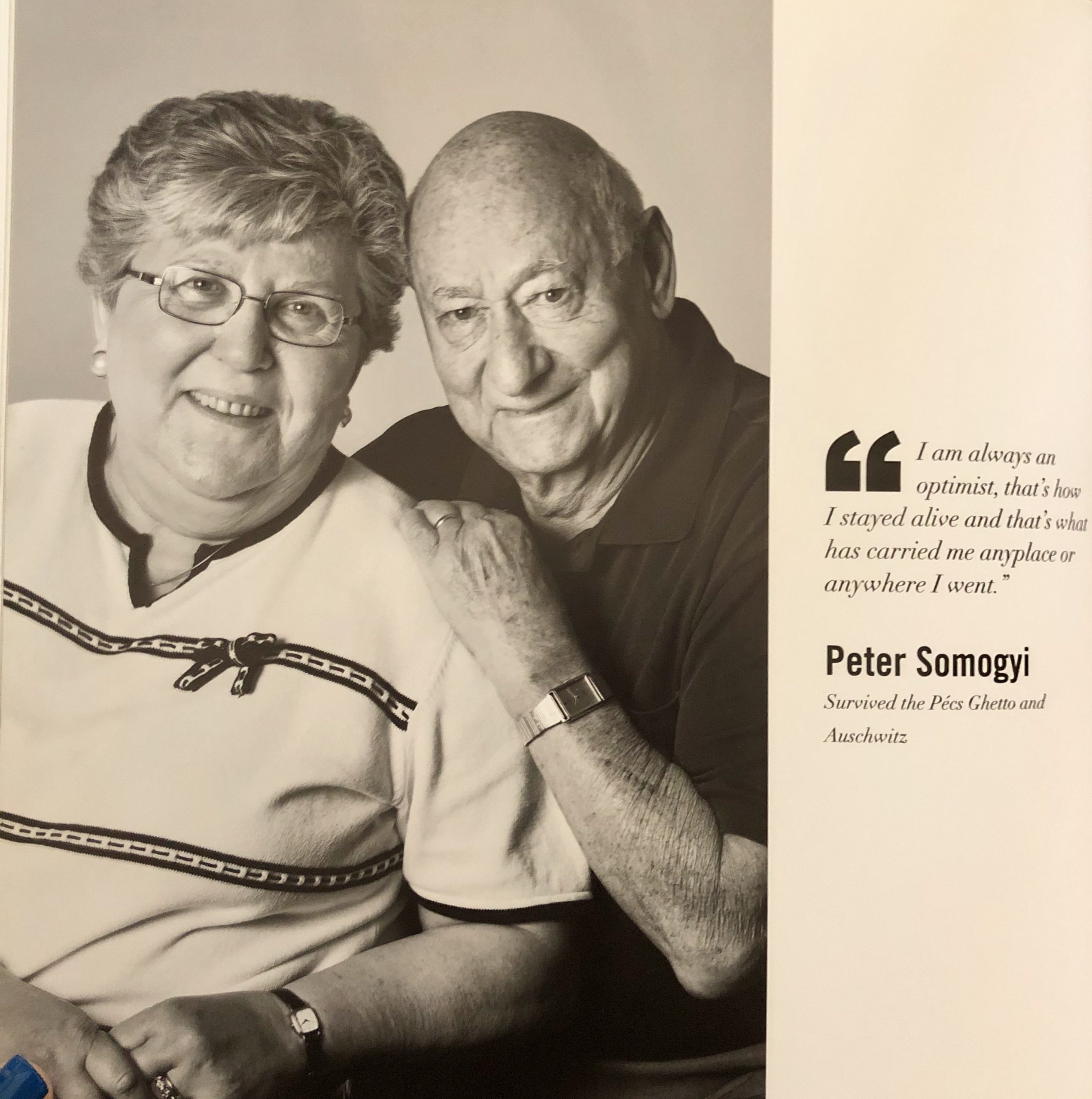 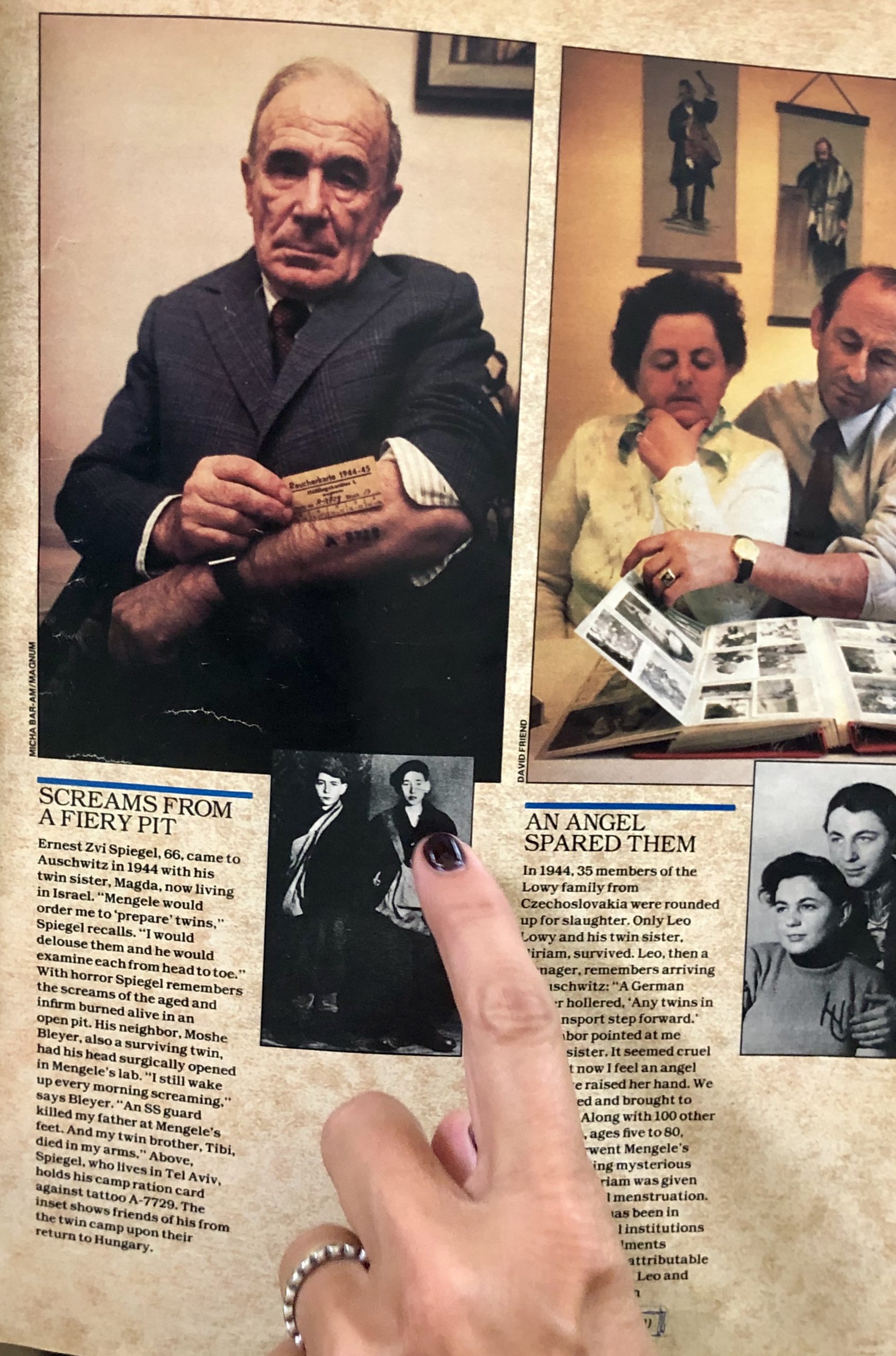 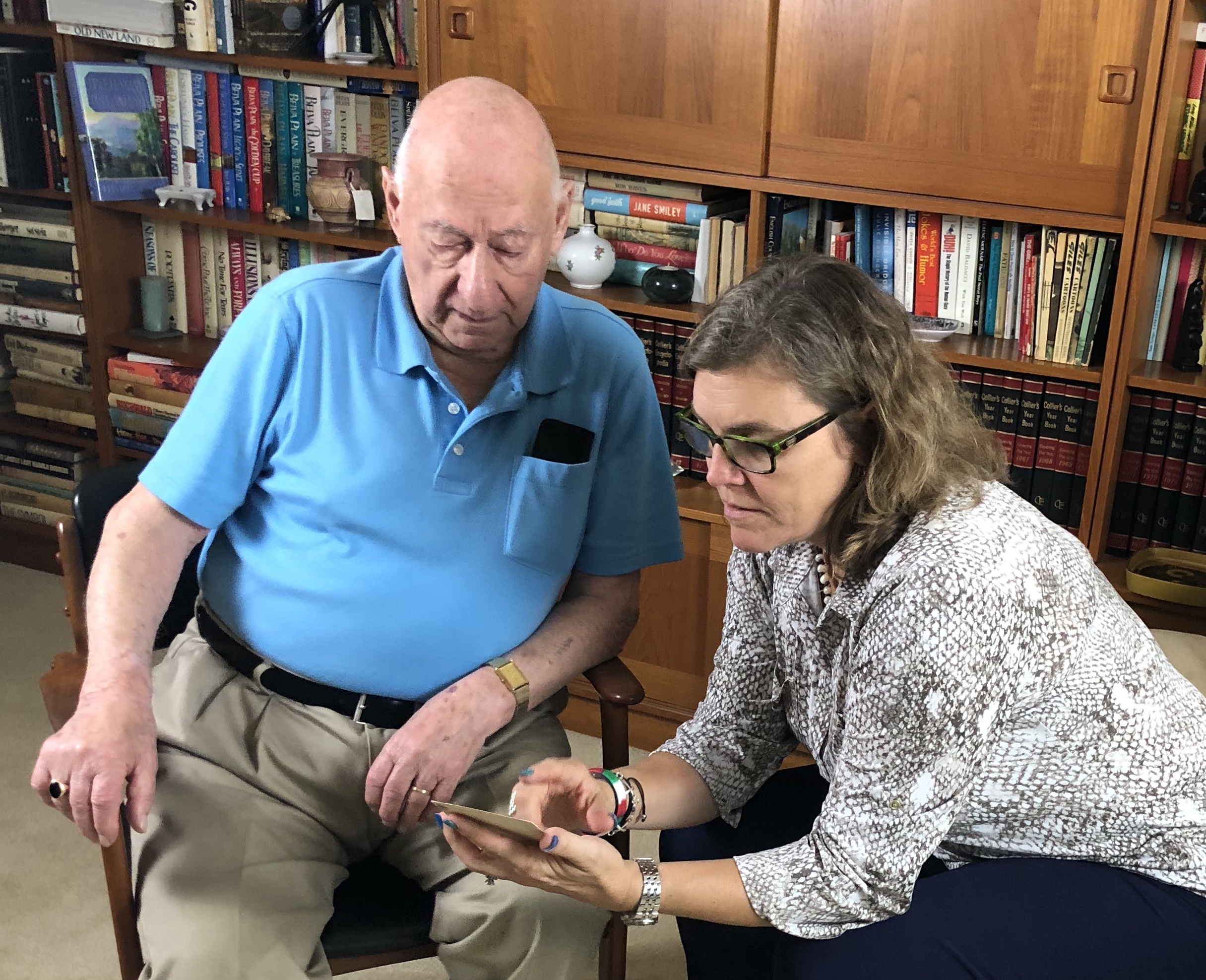