Rudolf Fury was born on May 28, 1931 in Garamszentgyögy, formerly a part of Hungary until 1920. His mother was Austrian and his father was a Hungarian forest engineer, and they had four children. Rudolf attended a military high school in Kőszeg (Hungary) before and during World War II. Because of his time there, he became a class enemy after the communists rose to power in Hungary after WWII, and this adversely affected his chances of going to the university as well as his career choices. During the 1956 revolution he helped the freedom fighters in nearby Sopron with his experience in radio communications and military training. In November of 1956 he, too, fled to the West, at first staying with relatives in Austria. Later, he emigrated to the U.S., where he spent the rest of his life. He believes that it was divine intervention that helped him through all his difficult times in his life, and he is grateful for his family (wife, three children) and life in the U.S. 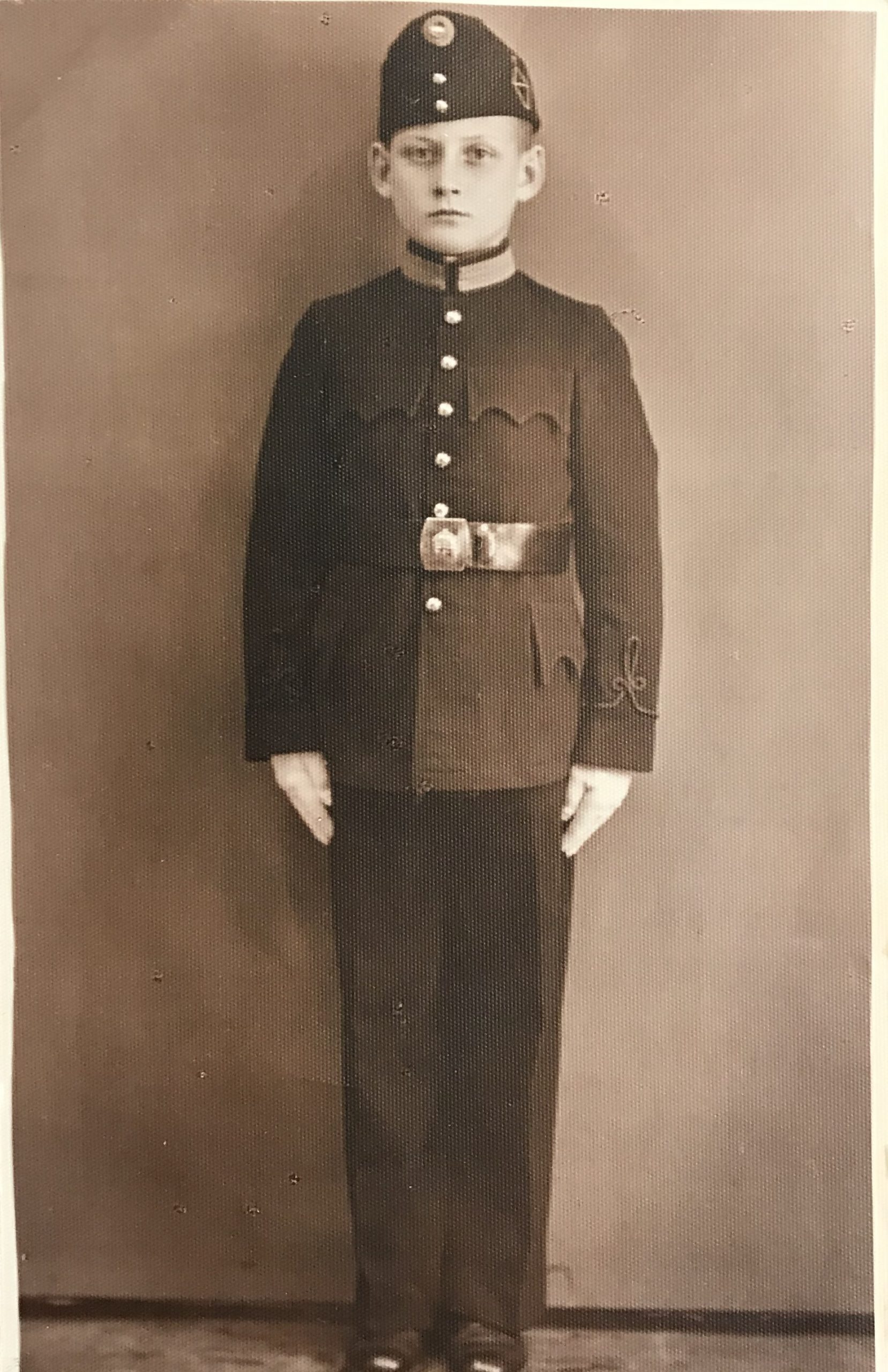 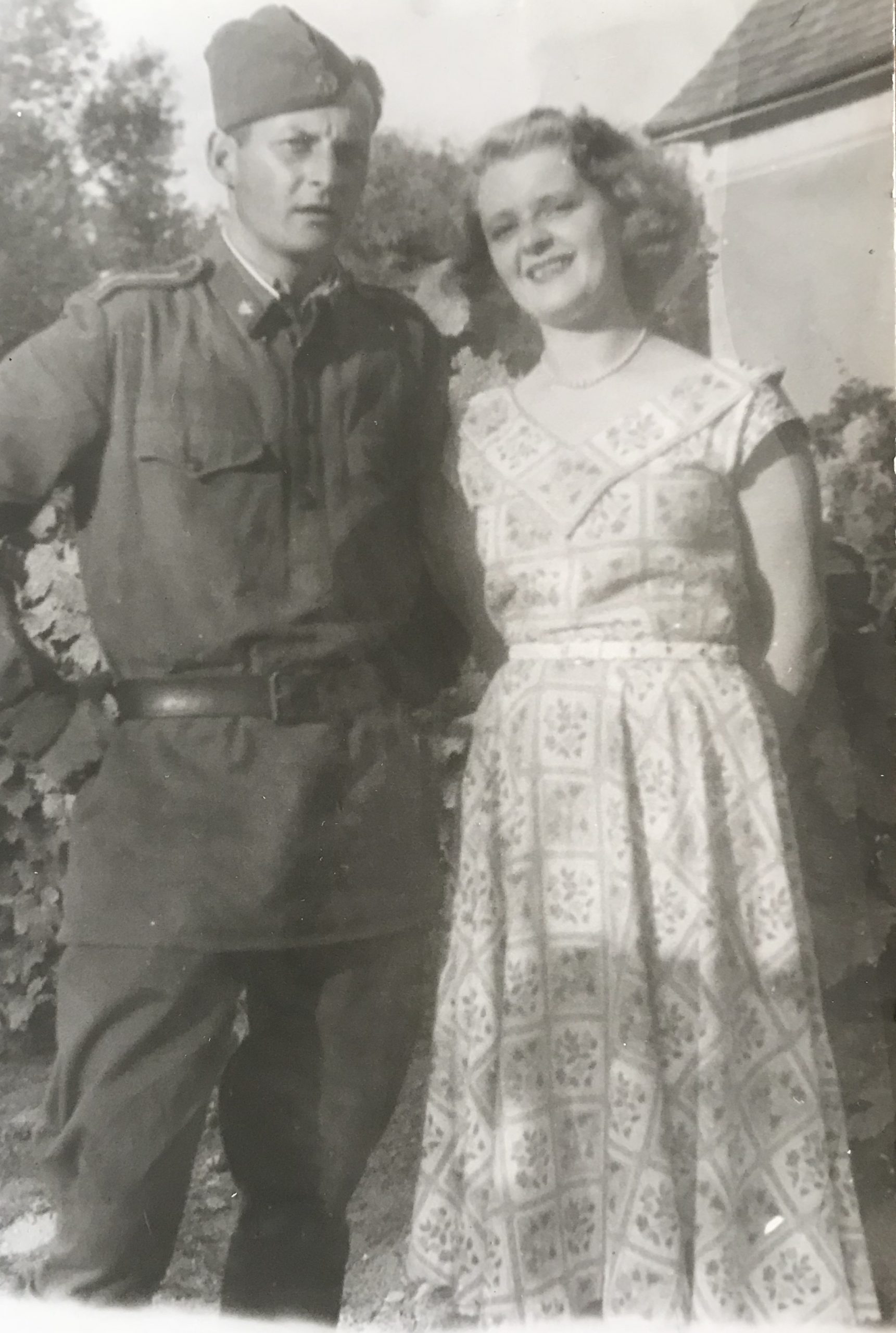 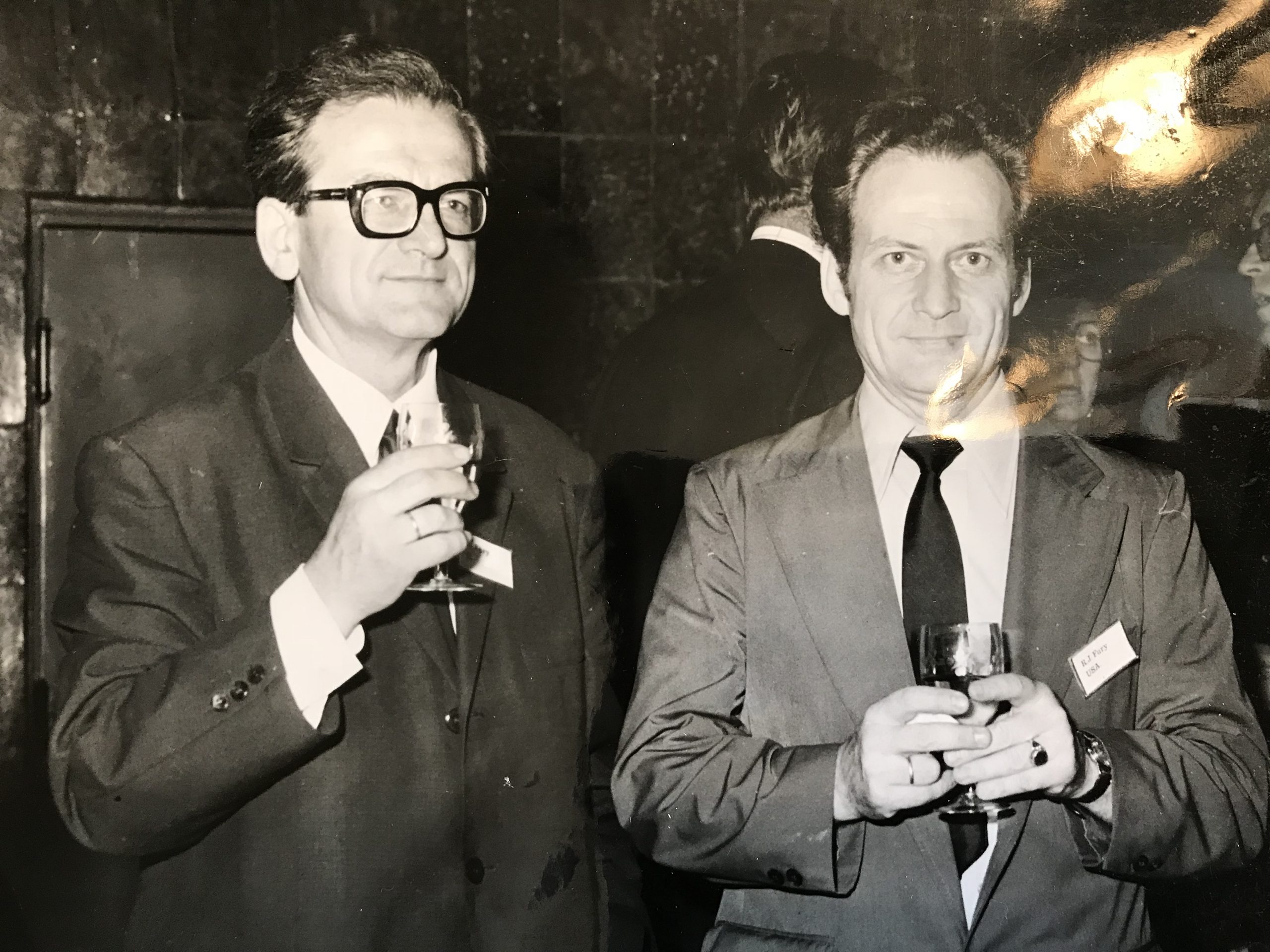 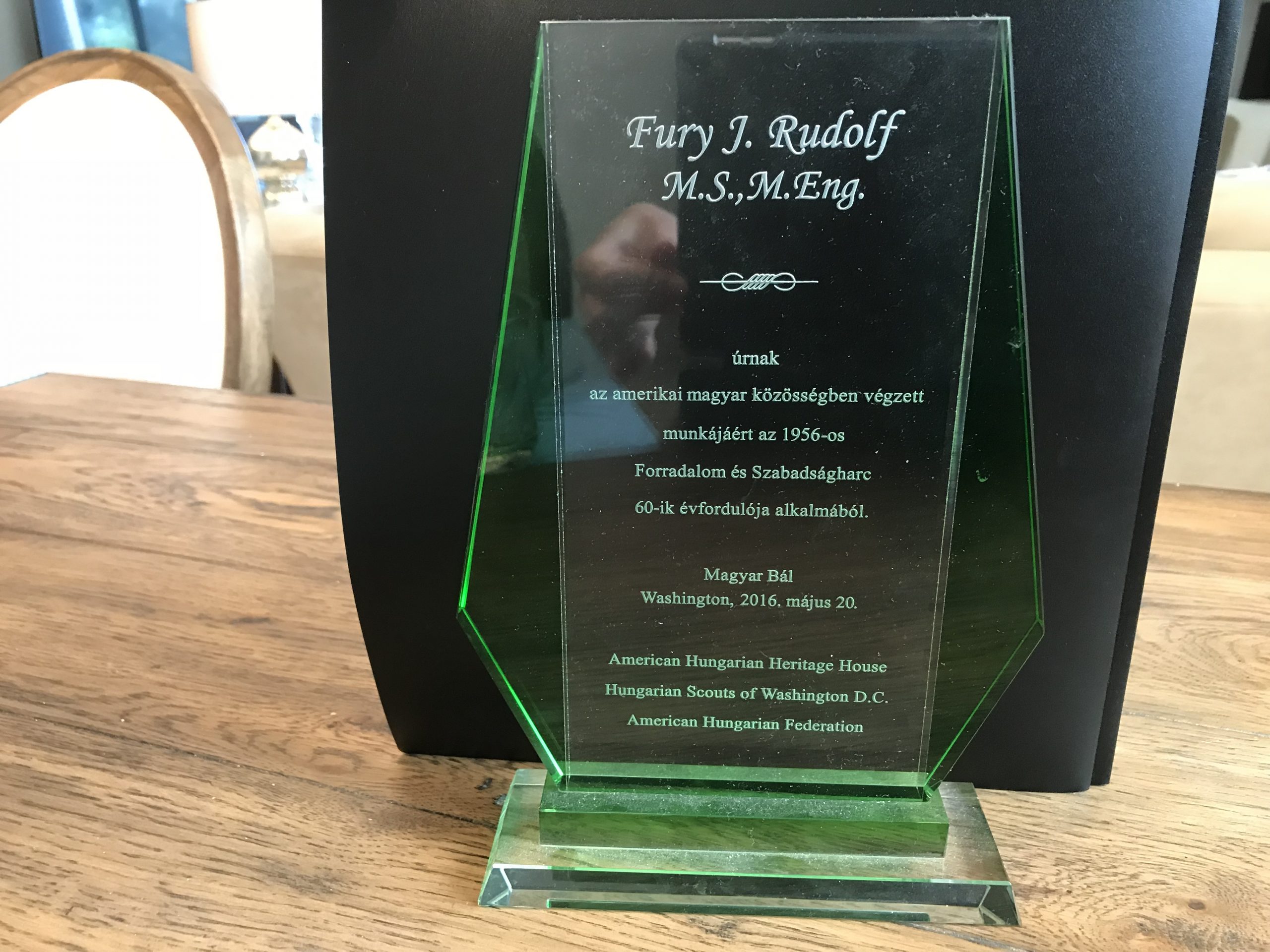