Steve Kovács hails from a prominent communist family (dating back to the first communist revolution in Hungary under Béla Kun in 1919.) Because of their Jewish background, the family welcomed the communist takeover in 1949 and the liberation of Budapest in 1945 by Soviet troops, but as the regime gathered speed and committed it's own brand of atrocities in the early 1950's, his family became disillusioned with the government and chose the 1956 revolution as a time to leave the country for the West.

They first lived in St. Louis and then later moved to California, where they were part of a smaller Jewish-Hungarian community. Steve Kovacs became a film director and producer and is part of the Cinema Faculty at San Francisco State University.

Interview conducted by Andrea Lauer Rice and Réka Pigniczky in San Francisco, CA, in May of 2015. 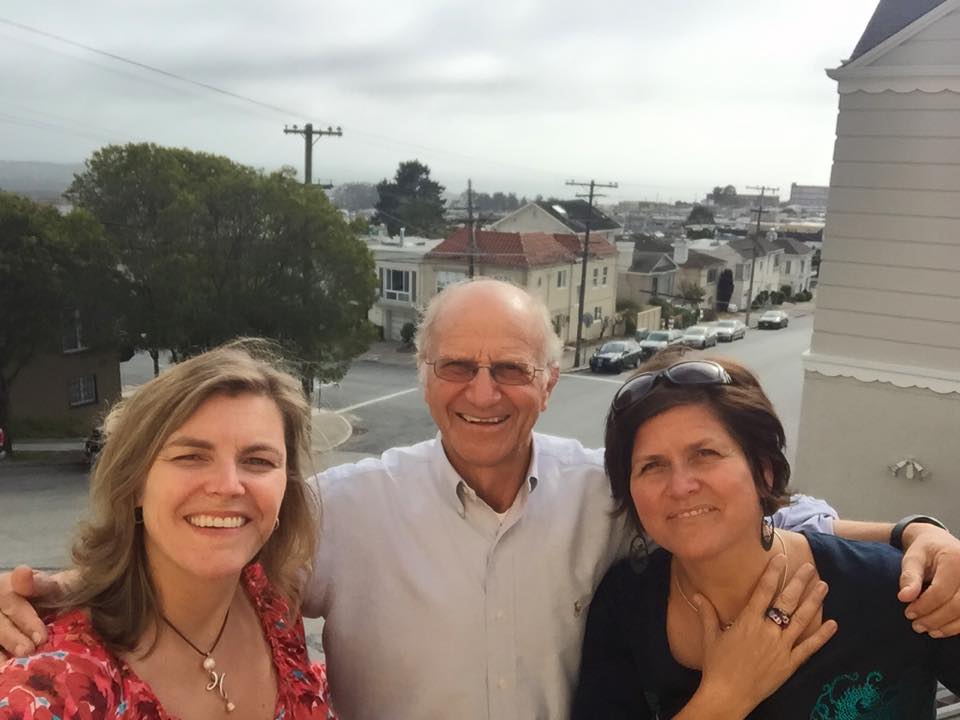