Tibor Földvári was born on May 16, 1936 in Budapest, Hungary. His parents owned a dairy store in the 9th district of Budapest. He had one sister and his parents wanted both of them to receive the best education they could. He was sent in 1946 to the Catholic boarding school in Pannonhalma, but only until it was nationalized in 1948. He then went to a reformed high school in Budapest until that was also nationalized, and then finished out his high school years at the Fazekas high school (formerly run by the Benedictines). After the communists took control in 1948, the Földvári store was nationalized and his parents went to work for the state-owned grocery stores.

Despite the difficult years of the early 1950's when the communists had recently come to power, Tibor has fond memories of his childhood then - all his grandparents were alive and they lived relatively well. He entered the Technical University in October of 1954, although he would have rather gone to film school. He began his studies in sound engineering, and was in his third year when the Revolution broke out.

He immediately signed up to be a national guardsman and was issued a gun, which he used not for shooting but for guarding. When the Revolution was crushed, he dumped his rifle in the Danube and decided to flee toward Austria, without his family.

He spent time in a refugee camp on the border of Austria and Hungary, In Iems. Once in the US (passing through Camp Kilmer and being interrogated by the undercover CIA on the ship over) he was sent to Montana to study electrical engineering. After he finished his diploma in June of 1957, he was given an offer to do graduate work with a scholarship at UC Berkeley under Professor Charles Tobias (a WWII refugee). He didn't take the scholarship, however, and ended up going to the Massachusetts Institute of Technology on another scholarship.

He married Betty, a teacher of German origin and they had two daughters, raising them near Boston. Tibor was always active in the Hungarian community and was elected to be President of the Hungarian student's association for a few years. He was also a founding member of the Hungarian Society of Massachusetts. 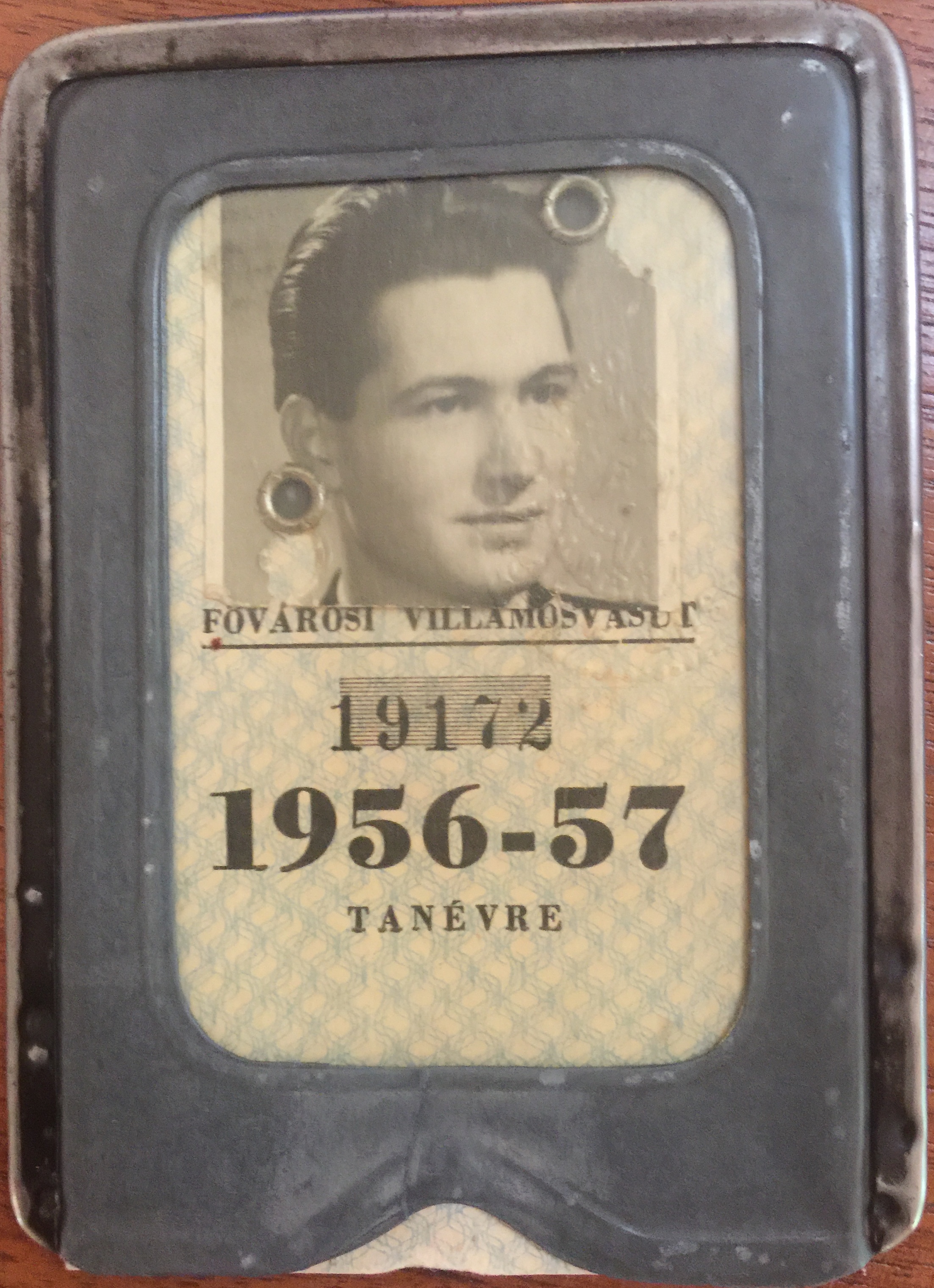 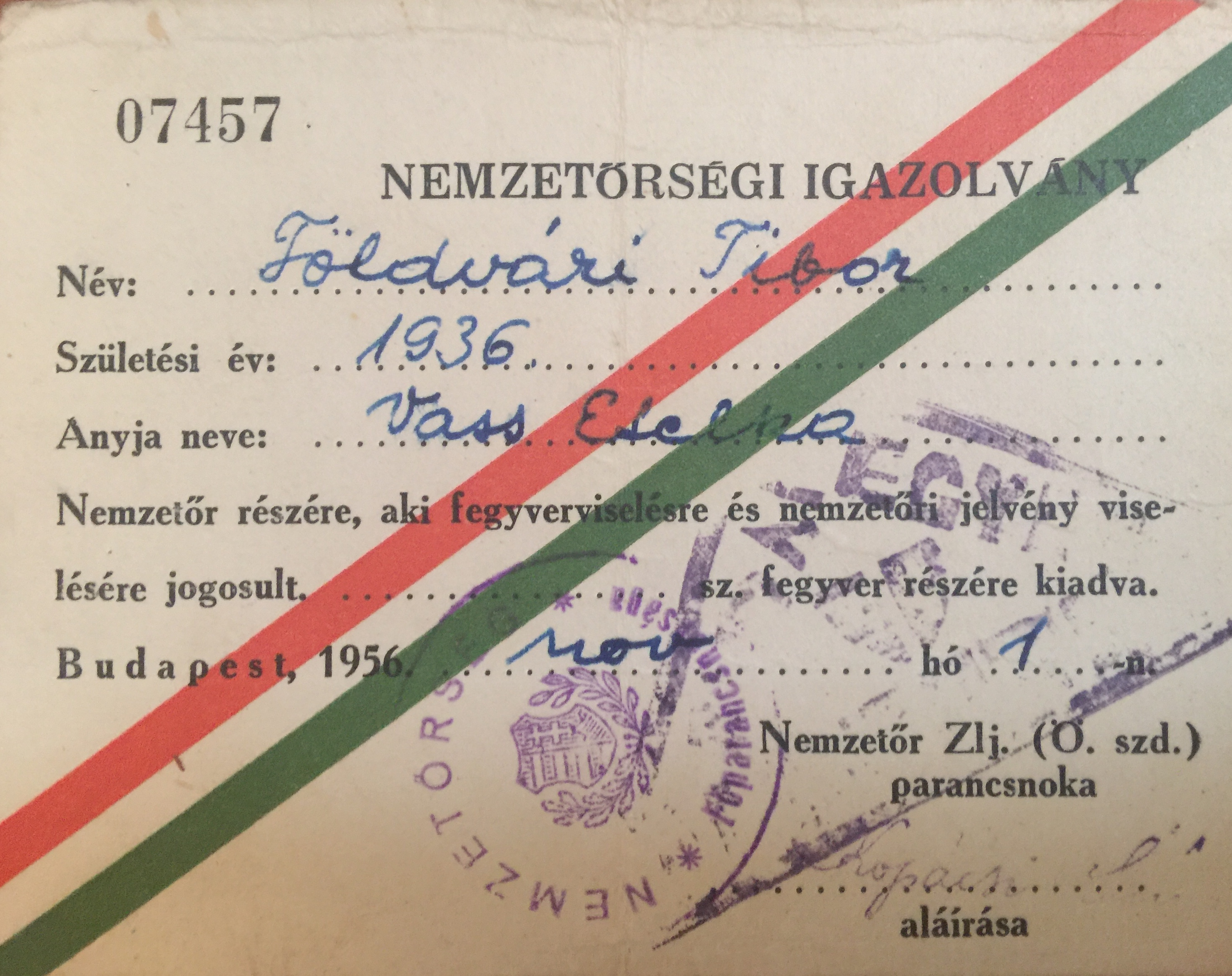 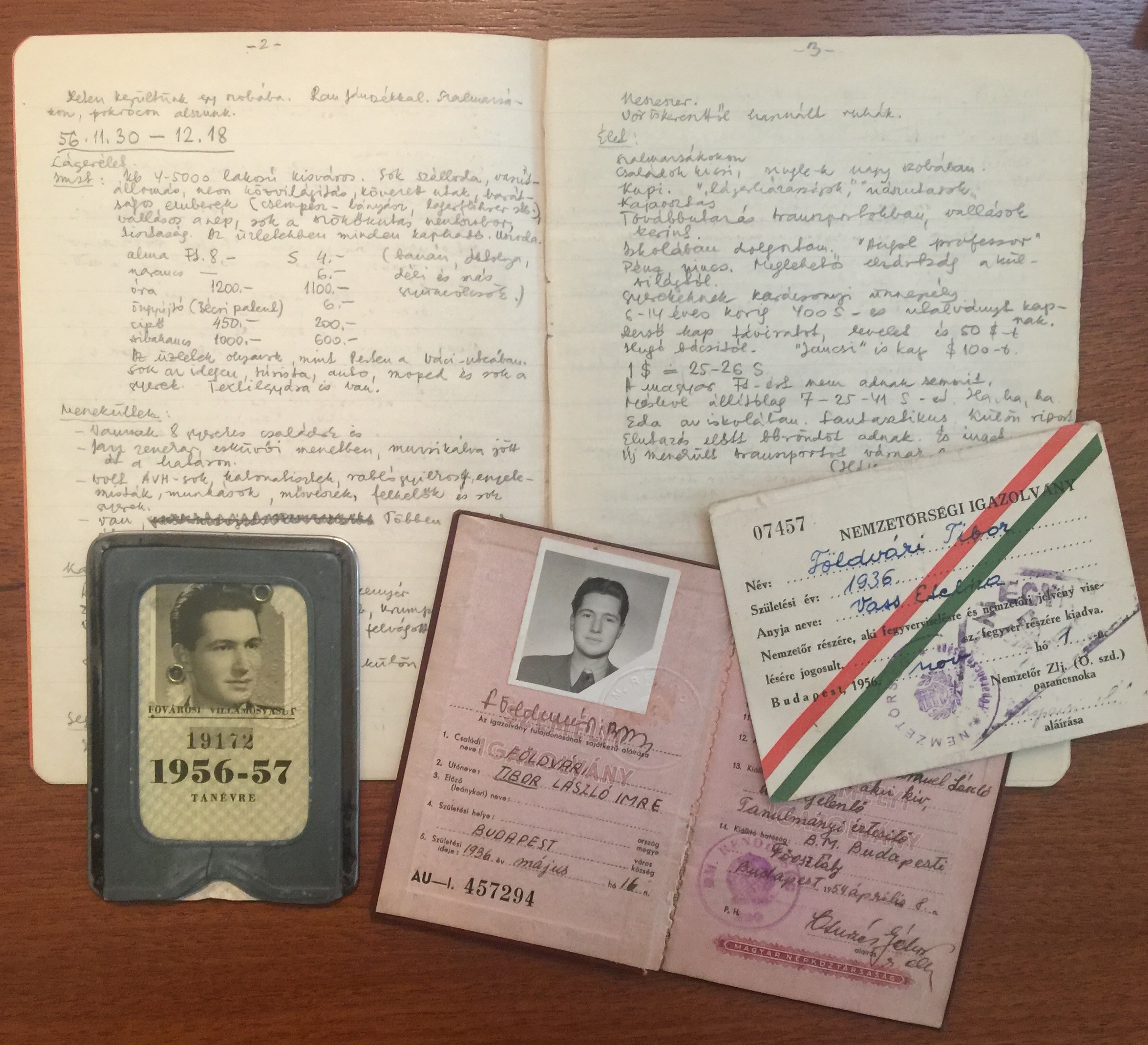 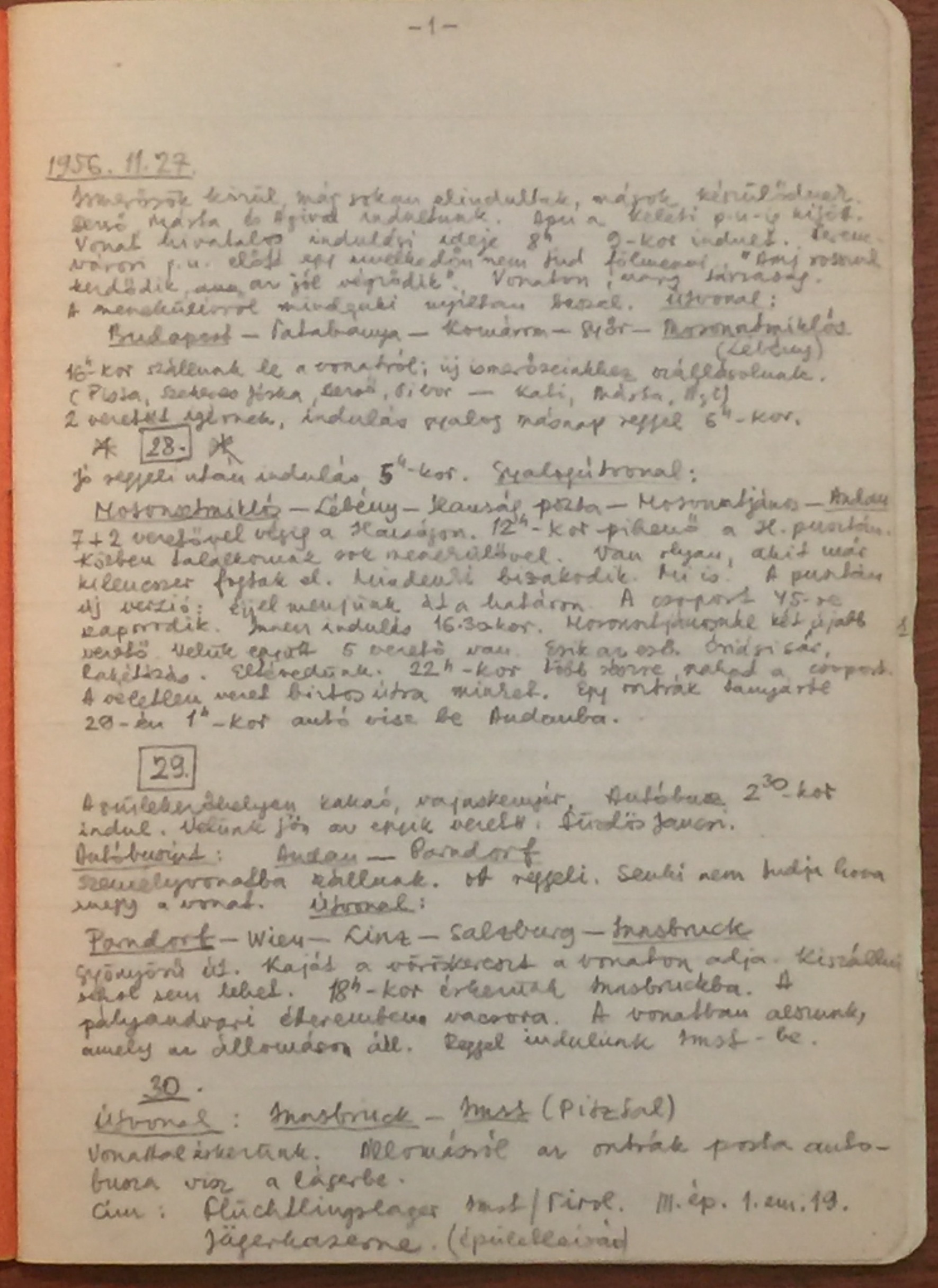 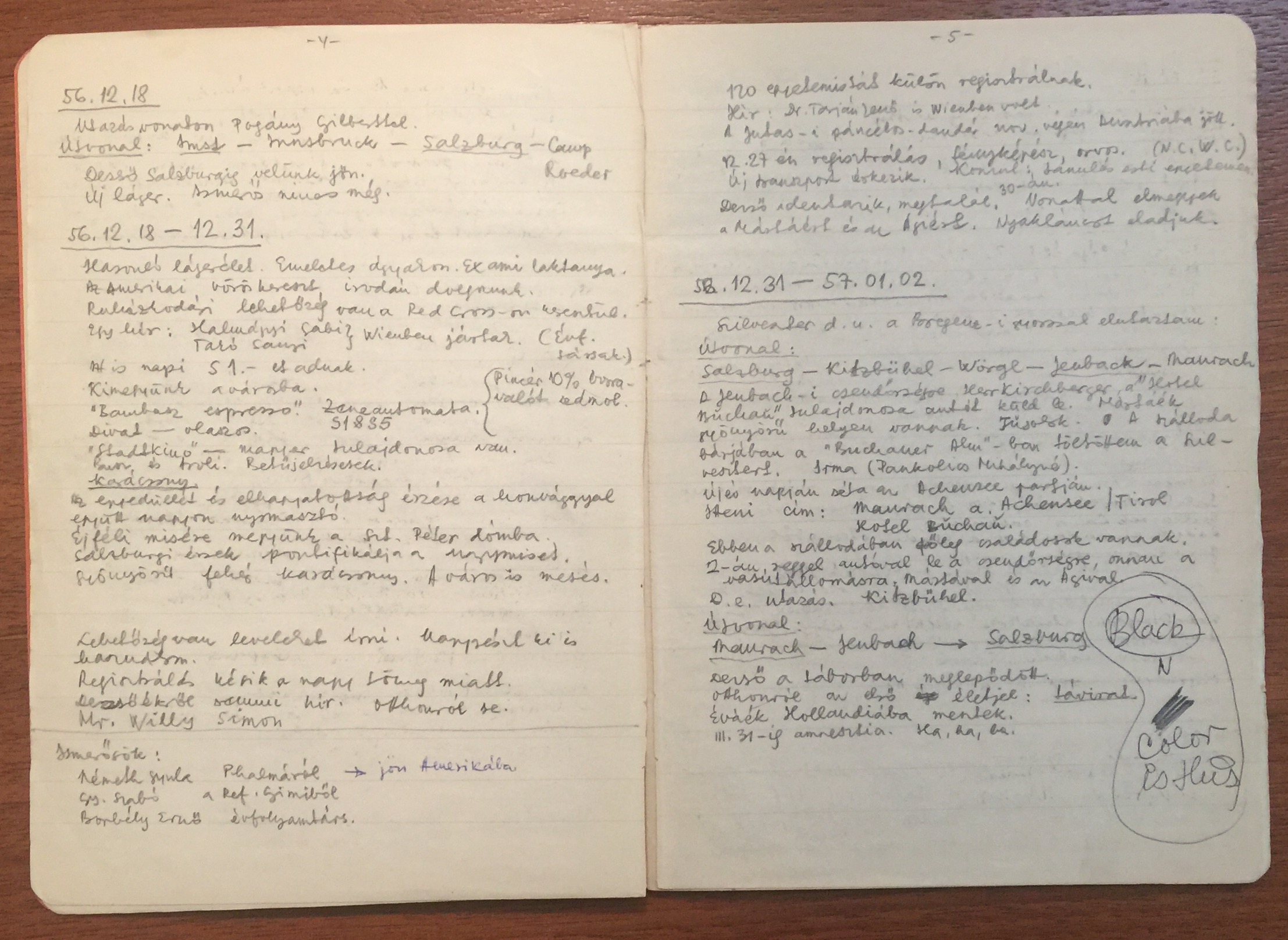